10 Photographers You Need to Know About
The Contact Photography Festival, on throughout May in Toronto, features ace photographers with unique perspectives on interiors, landscapes and art. Here are 10 international talents - including Sebastião Salgado - we're excited to check out. 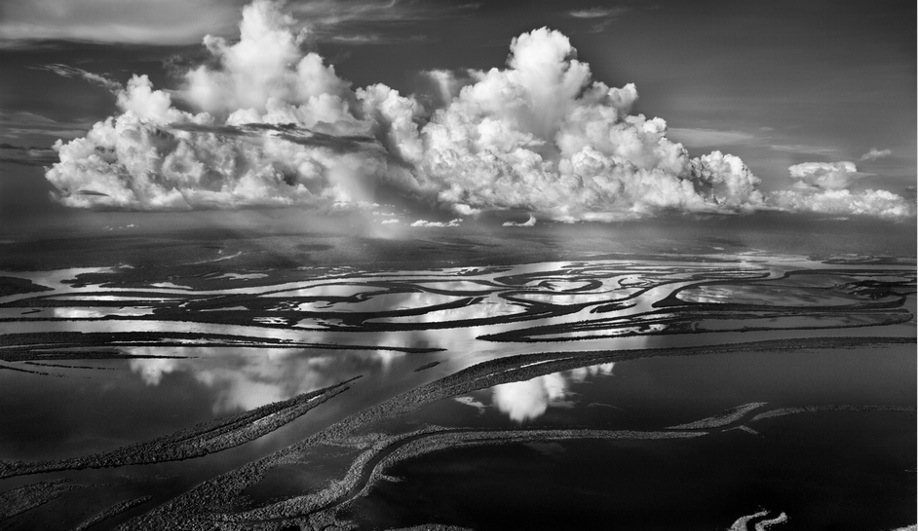 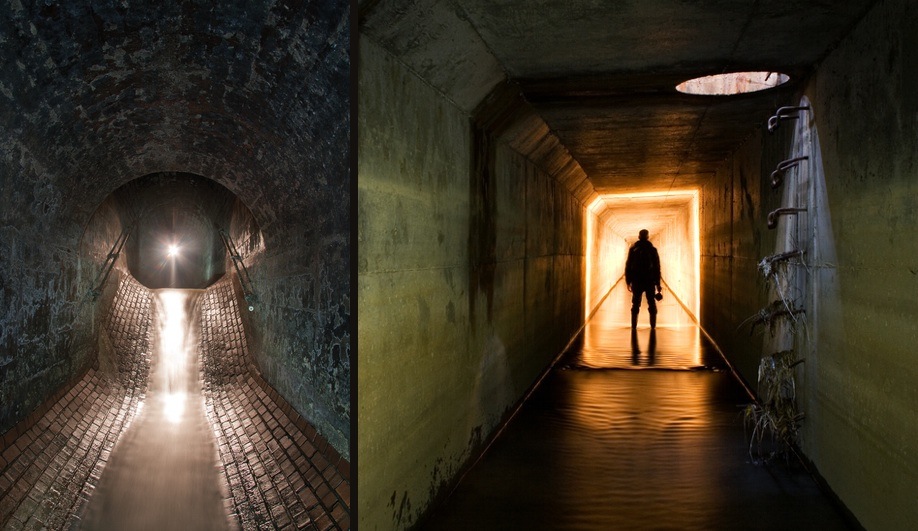 These two collaborators took the photographs in the exhibit Contacting Toronto: Under this Ground while spelunking through the city’s sewers and buried waterways. The shots reveal a surprising and rarely seen geometry beneath the streets – the rectangles and circles flooded with coursing water that compose Toronto’s hidden infrastructure. Appropriately enough, this exhibit is on display throughout the subway system: in print at St. Patrick station and on the video screens at Bloor, St. Andrews, and Dundas stations. 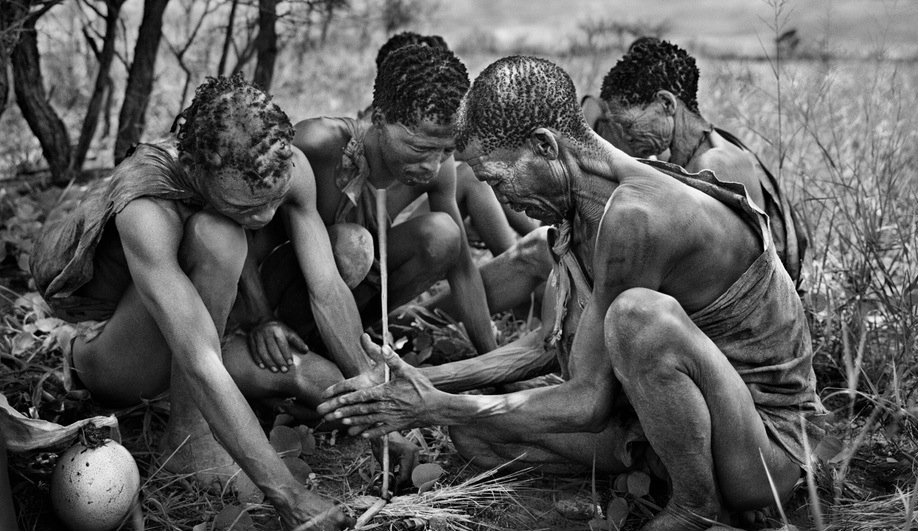 Born in Brazil, Sebastião Salgado began his career in Paris in 1973. In his four decades as a photojournalist, he has trekked all over the world, to such countries as India and Guatemala. His sweeping landscapes and portraits of life, shot in deep Ansel Adams-esque black and white, are on display in Genesis, at the Royal Ontario Museum, and in a self-titled exhibit at Nicholas Metivier Gallery.

For those who can’t make it to Toronto, Taschen is launching two compilations of Salgado’s photos in May. One of them, a massive two-volume collectors’ edition, stands over 60-centimetres-high, and comes with a custom cherry wood stand designed by Tadao Ando. 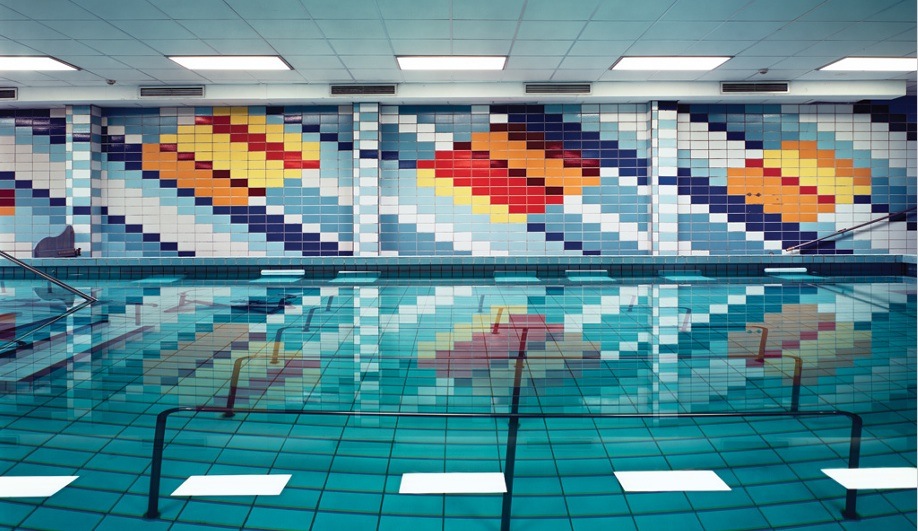 For four decades, Montreal’s Lynne Cohen has been capturing anonymous interior spaces – from office lobbies to public swimming pools – in ways that accentuate their uncanny qualities. These interiors often contain off-putting details that reveal themselves only after long inspecting, provoking viewers to cast a fresh eye on these places they often don’t think about. In Looking Forward, Looking Back, Olga Korper Gallery assembles works spanning Cohen’s career, capturing both the diversity and the continuity of her œuvre. 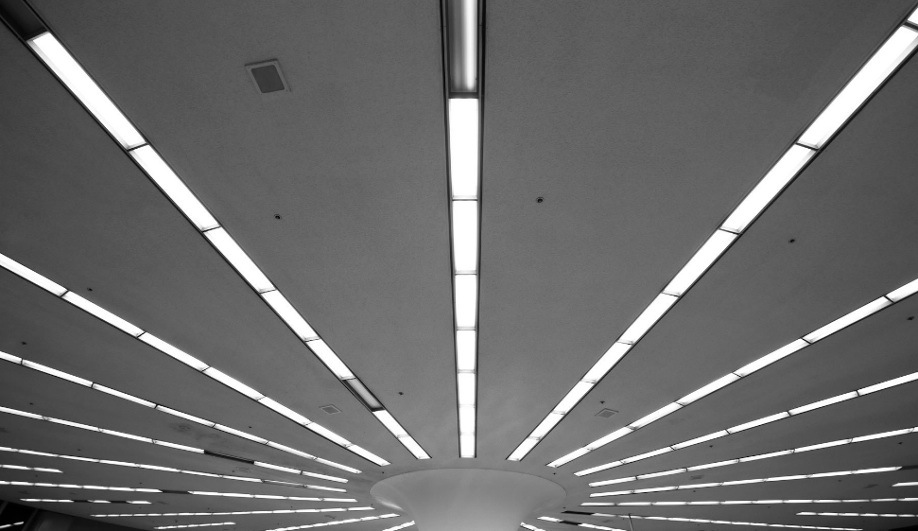 For his series entitled Terminal, Dale Wilcox turns his lens exclusively on a subject that may at first seem mundane: the ceilings of modern airport terminals in Canada, Mexico, Italy and other countries. Stripped of context, the architectural features, such as the lighting, ducts, speakers, fire alarm systems and the undulating landscapes of the ceilings themselves, are reduced almost to abstraction. Catch the exhibit at Vesuvio Pizza in Toronto’s Junction neighbourhood. 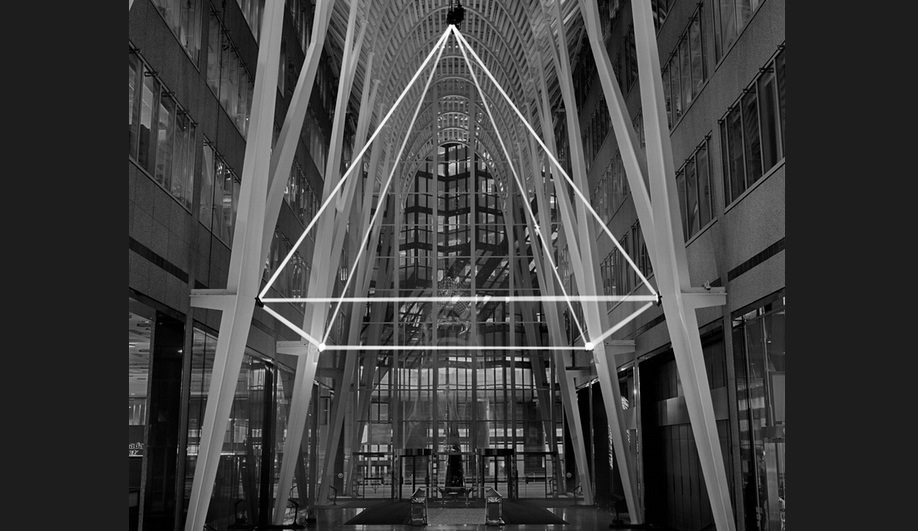 Using mirrors and focused beams of light, Vancouver’s James Nizam creates three-dimensional structures in the air – but to get them on film requires the addition of a light mist in a very dark, enclosed space. Nizam succeeded in creating a floating pyramid of light in the blacked-out galleria of Santiago Calatrava’s stunning Brookfield Place in Toronto’s financial district. It is here, in the same space the pyramid once occupied, that the photographic record of the installation will be on view through the month of May. 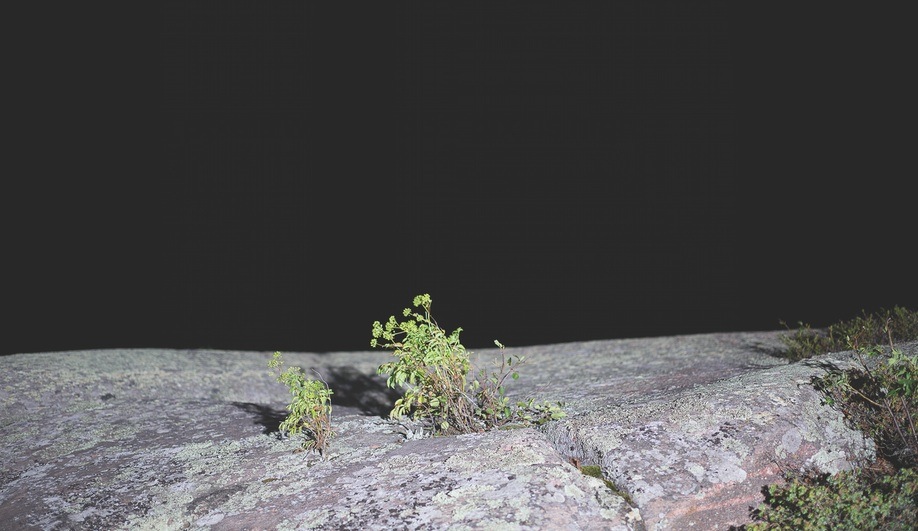 Comprising a diverse range of styles, Andrew Wright’s mid-career exhibition, Penumbra, at the University of Toronto Art Centre, explores the murky territory between light and shadow, from artificially lit landscapes with gaping black voids to experiments in manipulated film. In his recent series When Buildings Take Pictures of Themselves, the Ottawa-based photographer captures the internal reflections of city streets lined with mirrored towers. 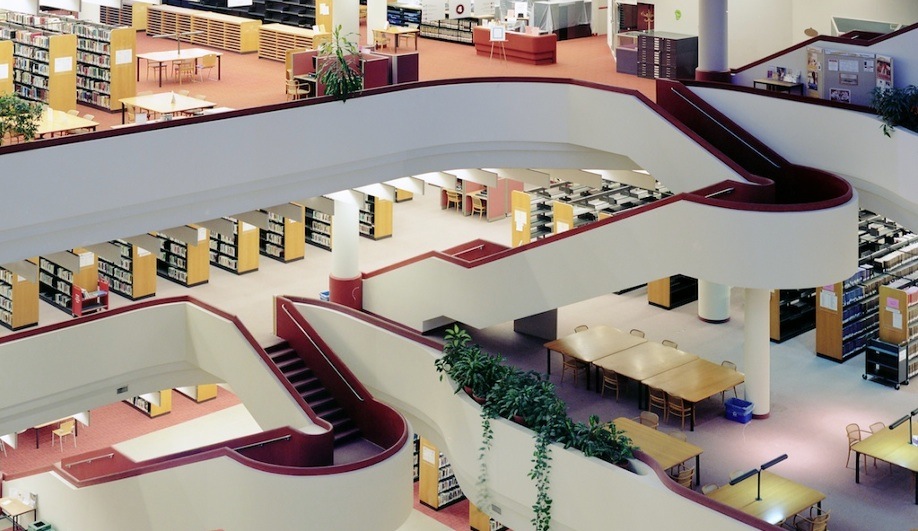 The Architecture of Empty is the work of Toronto-based photographers Shane Fester and Kevin Morris. They traveled throughout Ontario to focus their lenses on spaces defined by their emptiness, from contemporary shopping malls and offices at night to abandoned gas stations and houses sinking into disrepair. These interiors can only be empty through a palpable lack of people, and this discordant note binds the images together. The Architecture of Empty will be on view at the Evergreen Brick Works. 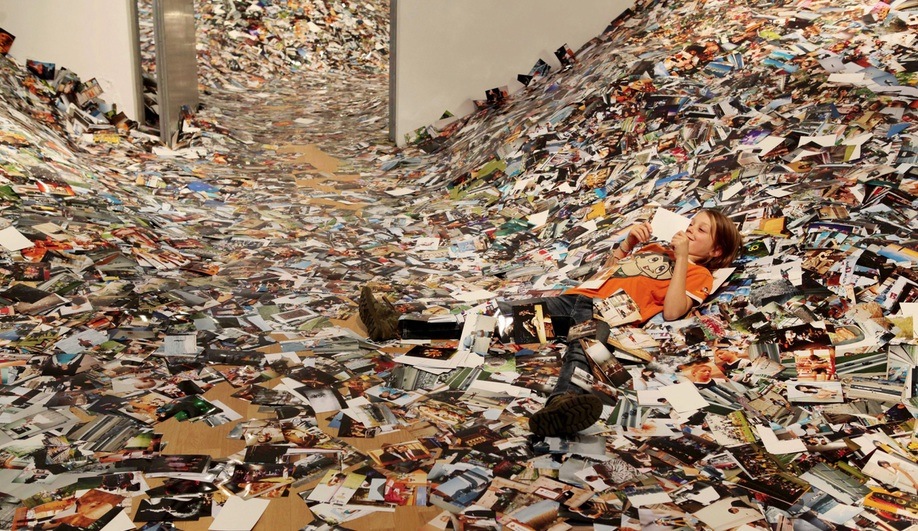 In an average day, nearly one million new images are uploaded to the photo-sharing website Flickr. To help grasp the volume of information this represents, Amsterdam illustrator, editor and artist Erik Kessels downloaded and printed a random selection of 350,000 photos from one 24-hour period. Now installed at the Contact Photography Festival’s gallery space, the photos are compiled in an arrangement of mounds that lets visitors peruse them, and to contemplate the thousands of captured memories – either as someone’s preserved moments in time, or as part of a larger physical or metaphorical landscape.

Contact takes place throughout Toronto, in galleries, shops and even on billboards, through the month of May.