1st Annual AZ Award winners announced
Last night at Toronto's Harbourfront Centre, over 300 guests were on hand to cheer on the 14 winners of our first international awards program, and to take in the newly installed AZ Awards exhibit – on all summer at Harbourfront Centre. 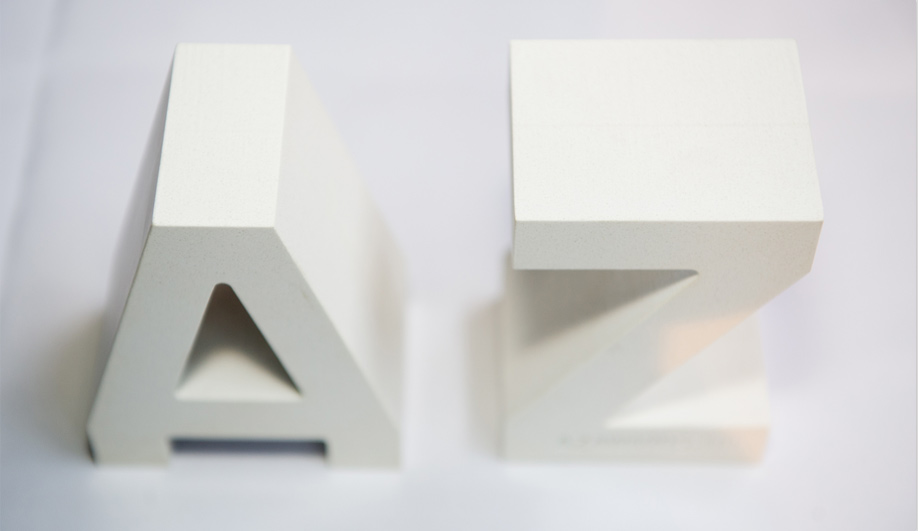 AZ Awards statuettes, made in Ceasarstone by David Milum of DGM Enterprises 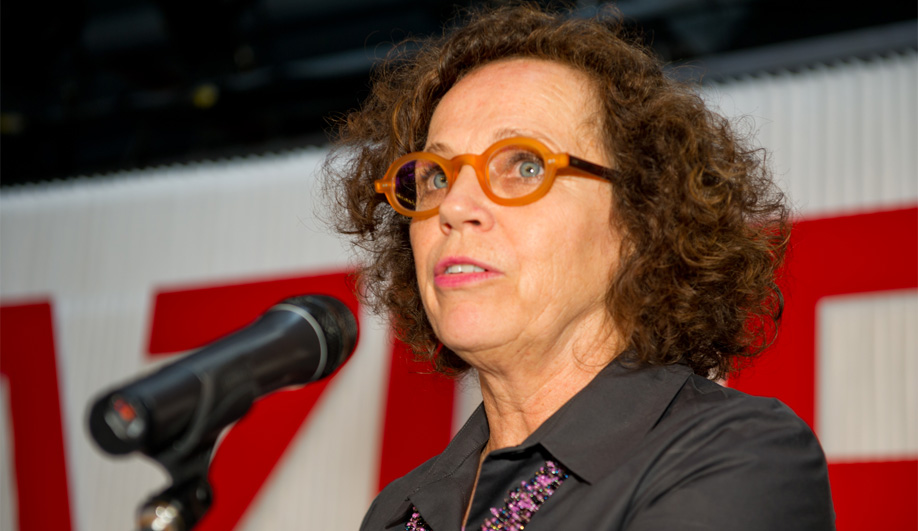 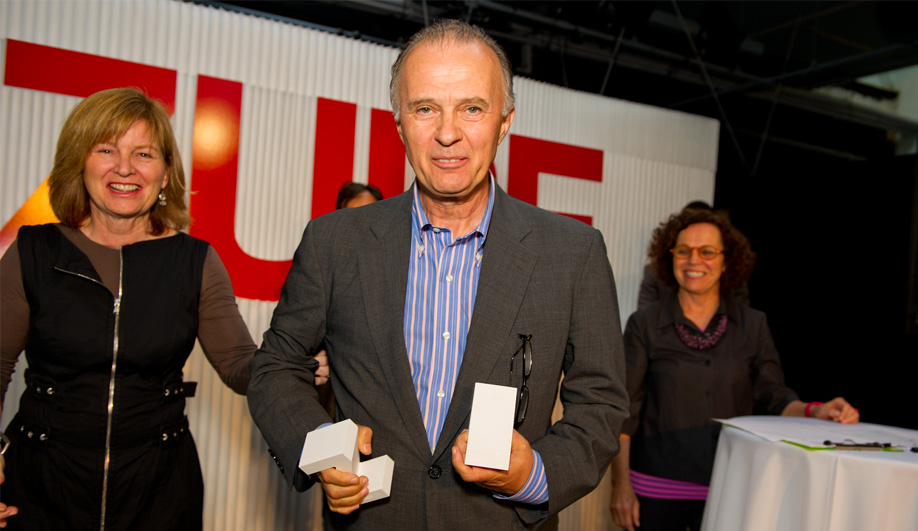 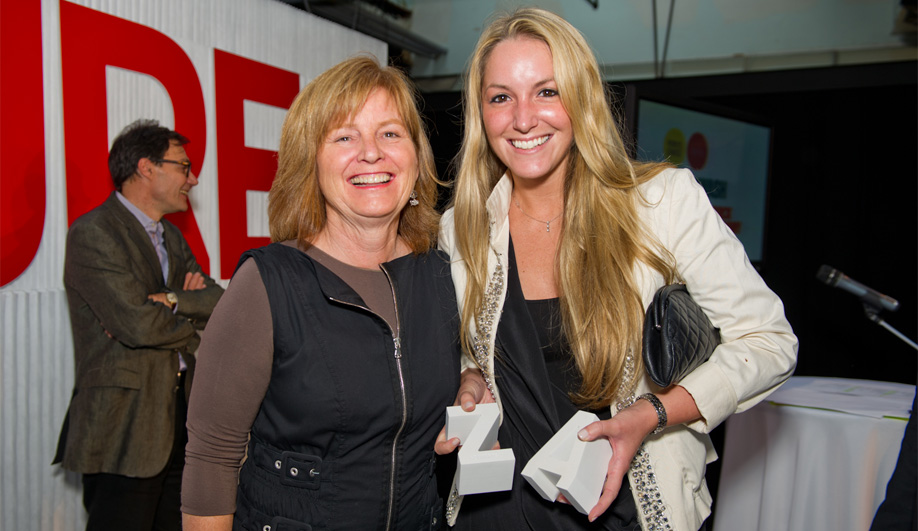 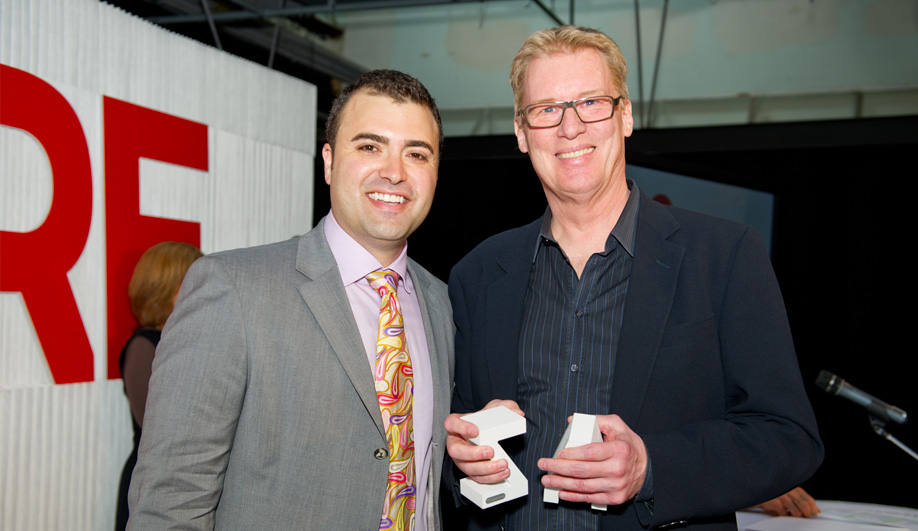 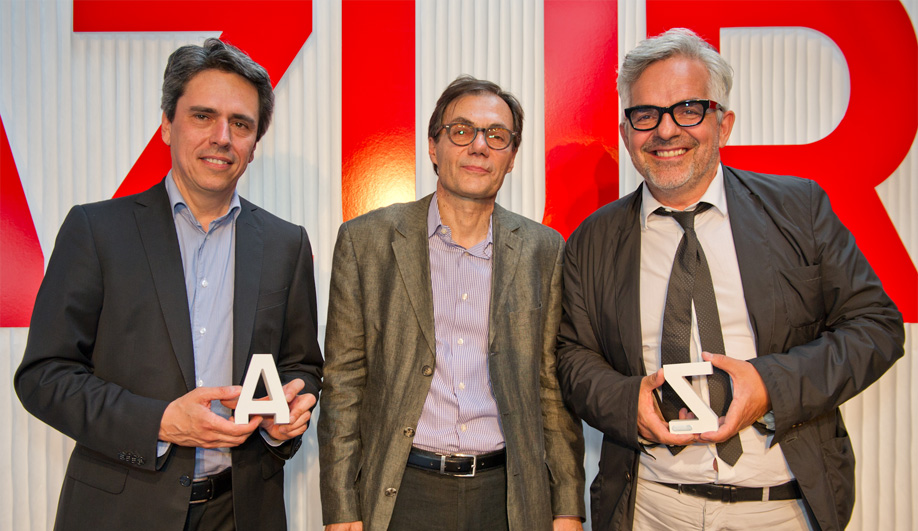 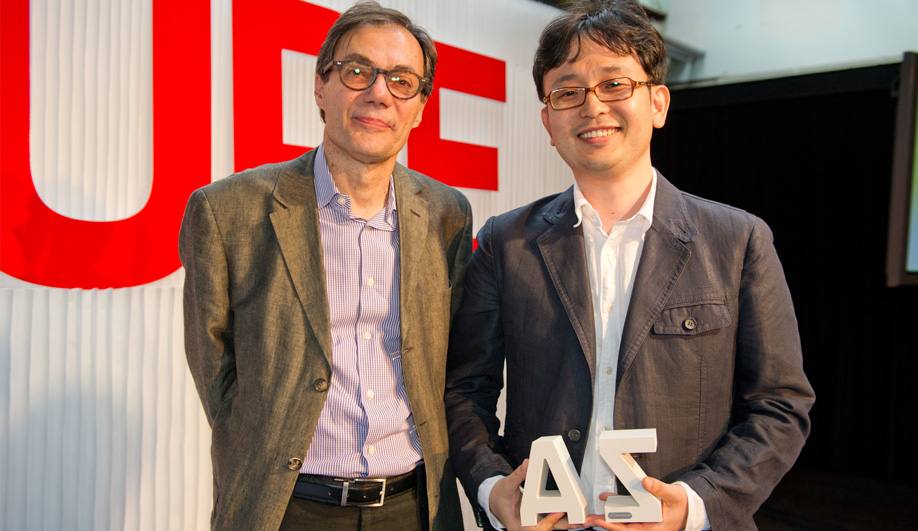 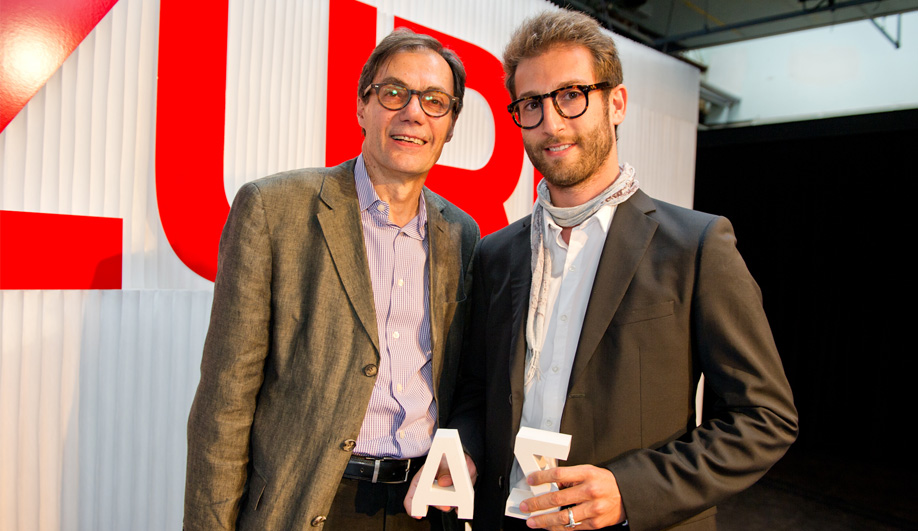 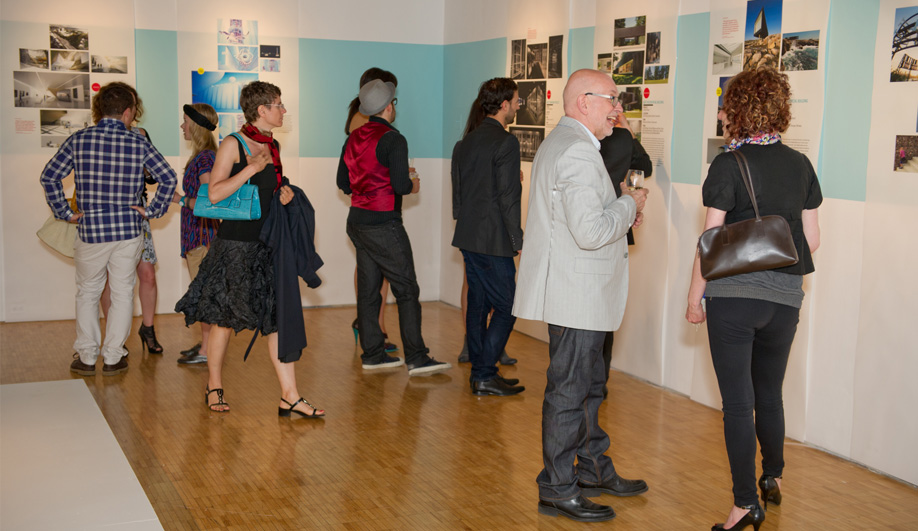 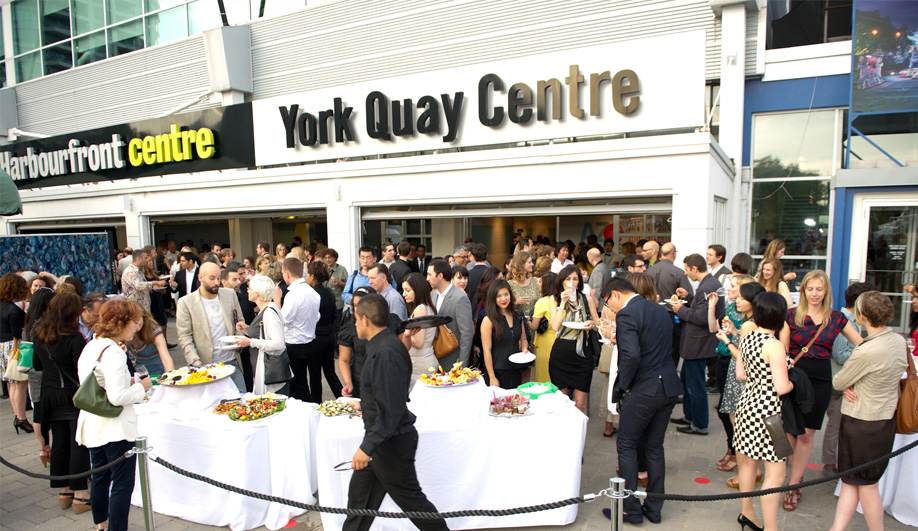 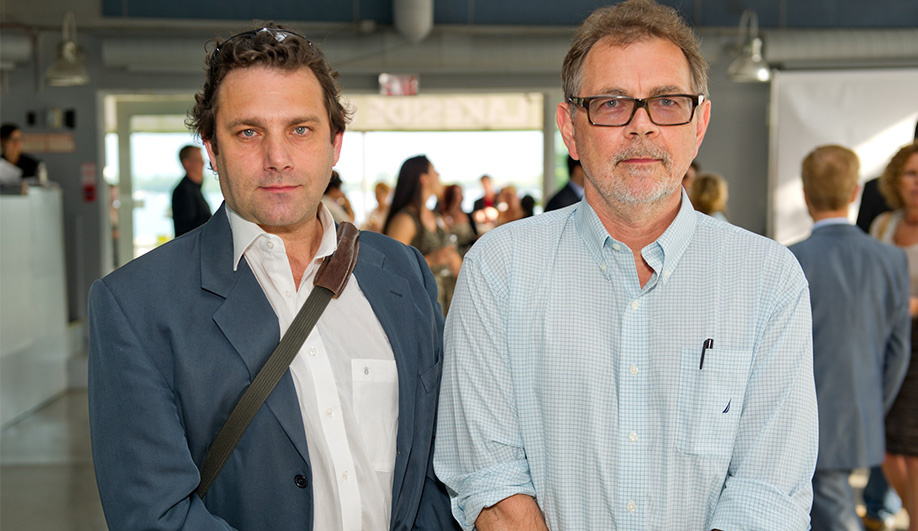 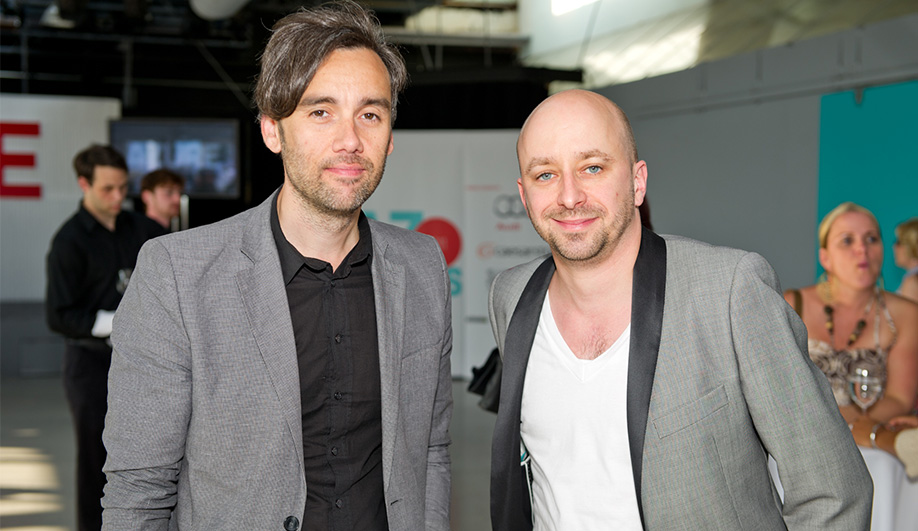 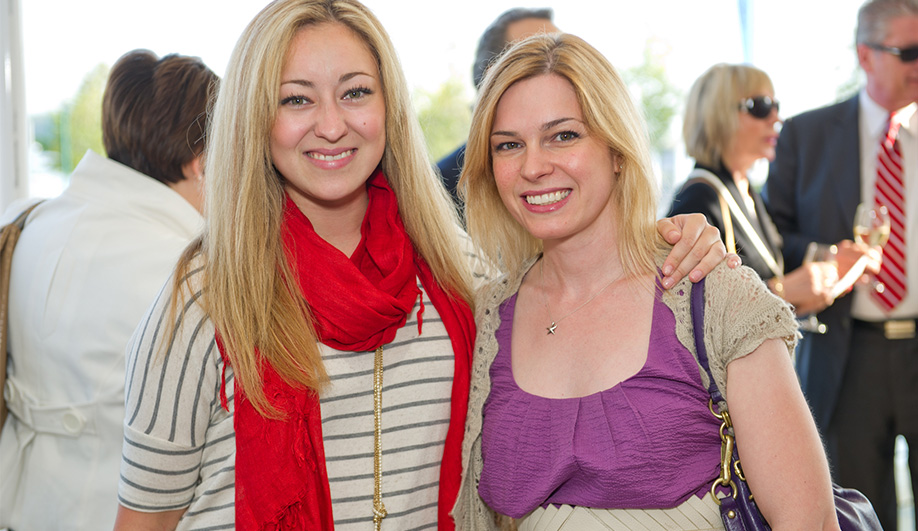 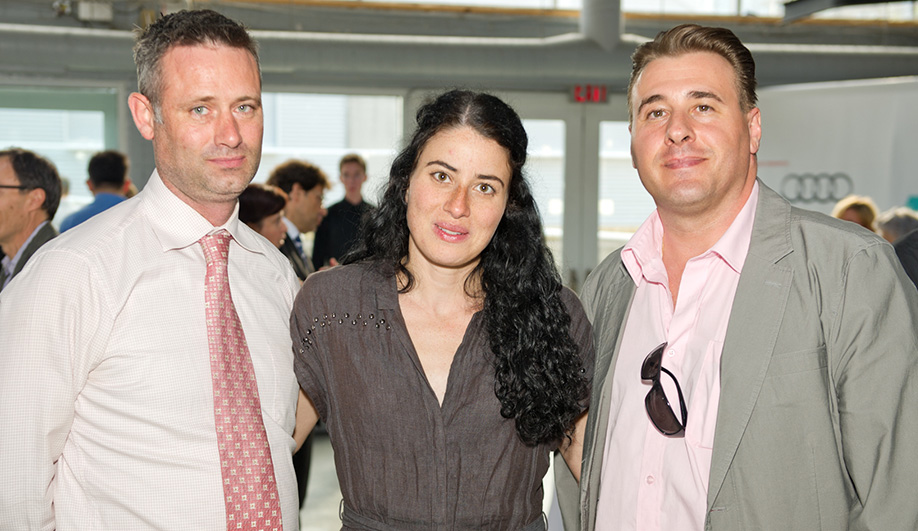 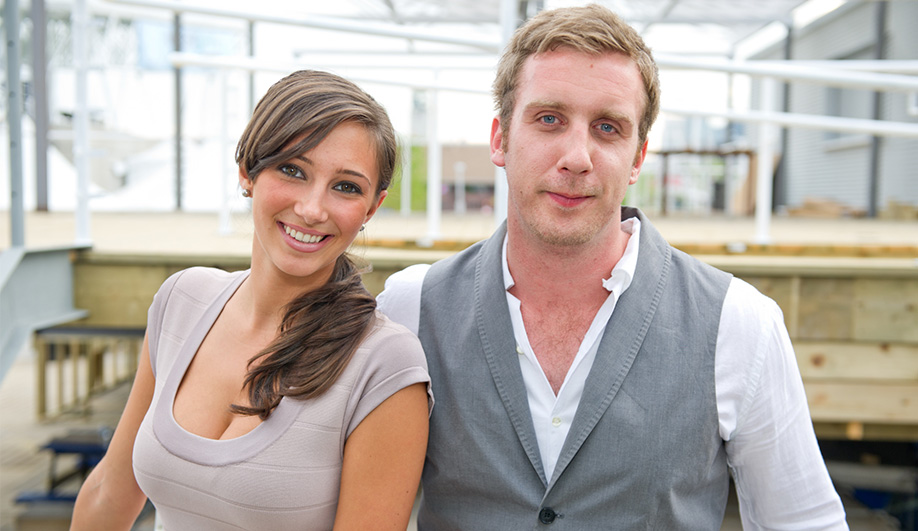 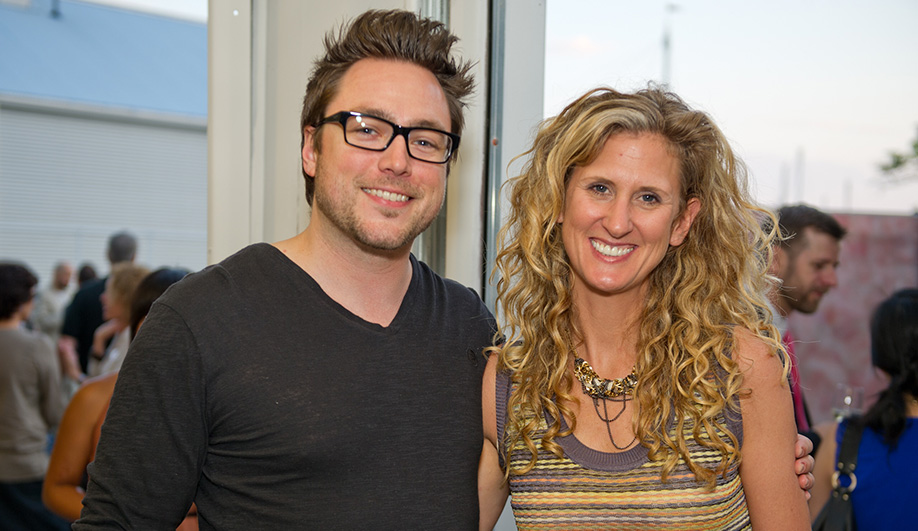 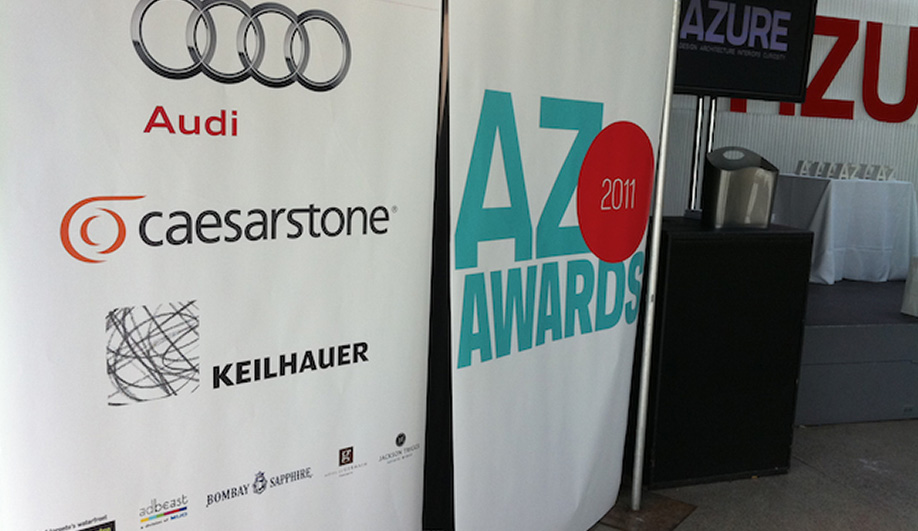 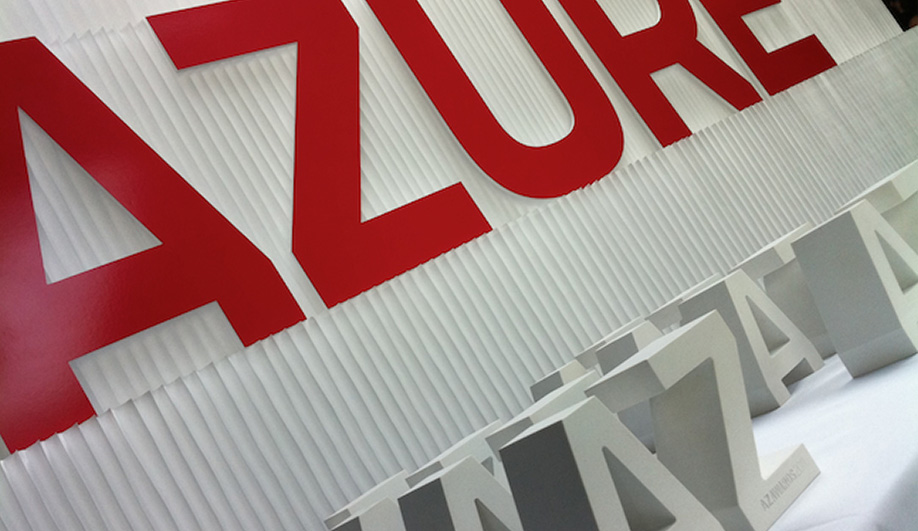 Members of Toronto’s design and architecture community gathered at the terrace of Toronto’s Harbourfront Centre to learn which of the 600 submissions from 25 countries were picked as winners of the first annual AZ Awards. Thanking all who entered the awards, as well as its sponsors – Audi, Caesarstone and Keilhauer – Azure’s publisher, Sergio Sgaramella, turned the microphone over to editor Nelda Rodger, who announced the winners.

They range from a stunning all-glass Valcucine kitchen that disassembles for recycling (winner in the Best Furniture Systems category) and an ingenious portable prayer mat (the A+ student award prize), to an oceanside artist residence on Newfoundland’s Fogo Island by Todd Saunders of Norway (Best Commercial Building), and a mind-expanding concept for a vertical amusement park, dreamt up by Ju-Hyun Kim of New York. Kim’s multi-storey park, which features a skyhigh ferris wheel and spiralling water shoot, was winner of both the jury-selected Best Unrealized Concept award, and the People’s Choice.

Here is the entire list of jury-selected winners, along with the 14 People’s Choice Award winners and the 38 finalists. Congratulations to everyone. Check out our July/August issue featuring all the winners and finalists, and hitting newsstands June 27 (July 7, in the U.S.).

Winner of the jury award and the People’s Choice award: Ply Shelves designed by Matter Design and manufactured by C. W. Keller

Finalists: Prostheses and Grafts by Studio MK27, Softseating by Stephanie Forsythe and Todd MacAllen for Molo Design, and Suita Sofa designed by Antonio Citterio and manufactured by Vitra

Finalist: Softwall and Softblock by Stephanie Forsythe and Todd MacAllen for Molo Design

A+ Award for best student project

Finalists: Composting Shed by Groves-Raines Architects, and The Spiritree by URBANA Arquitectura