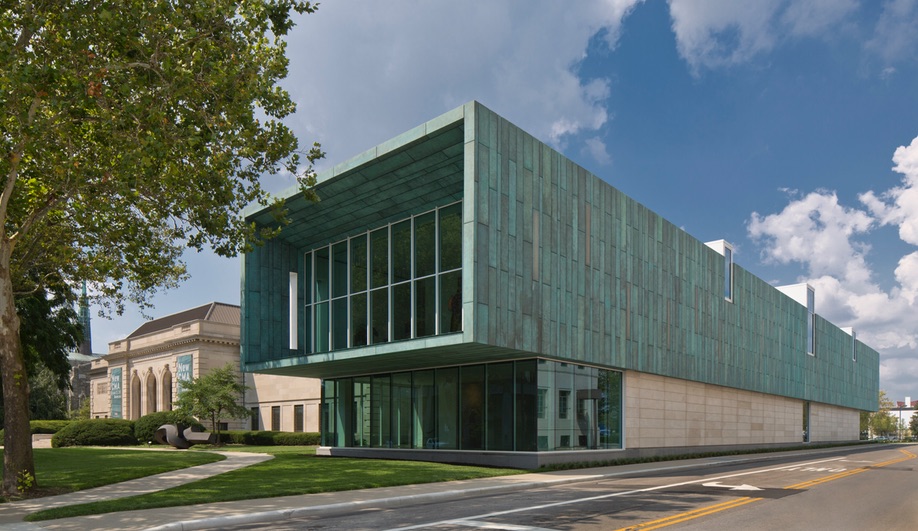 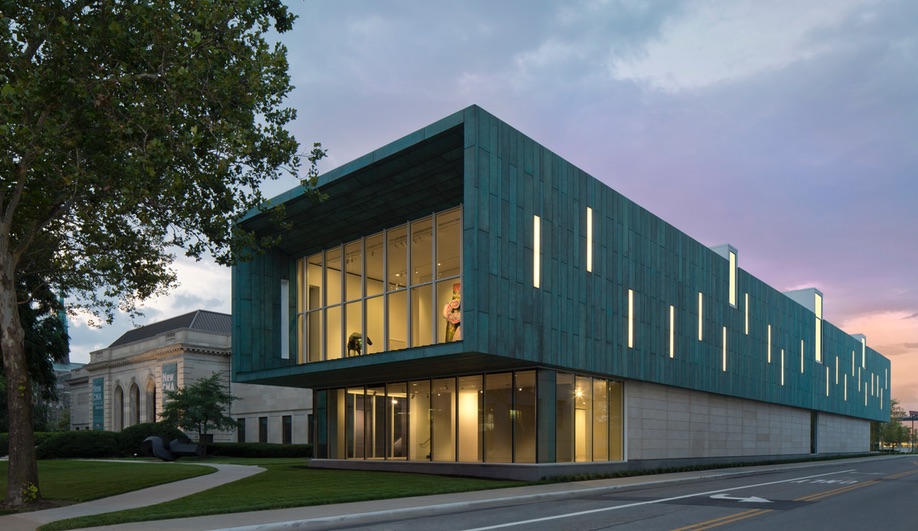 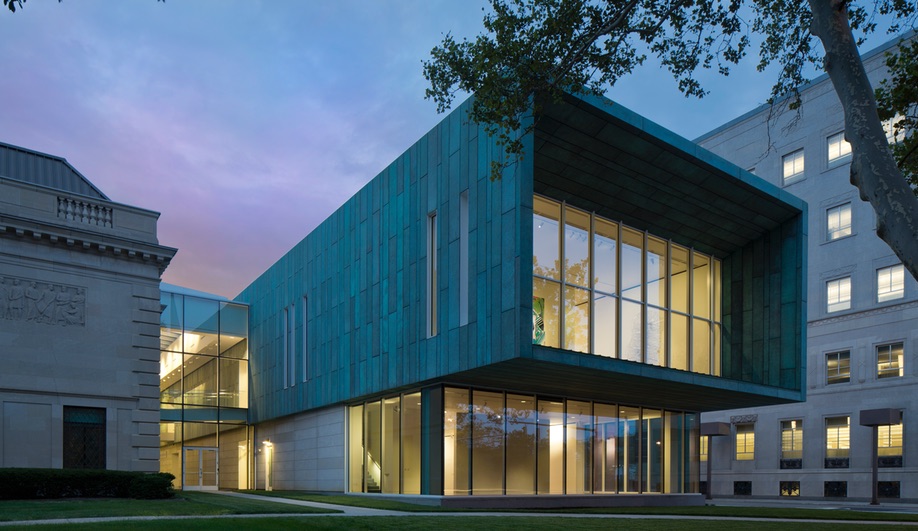 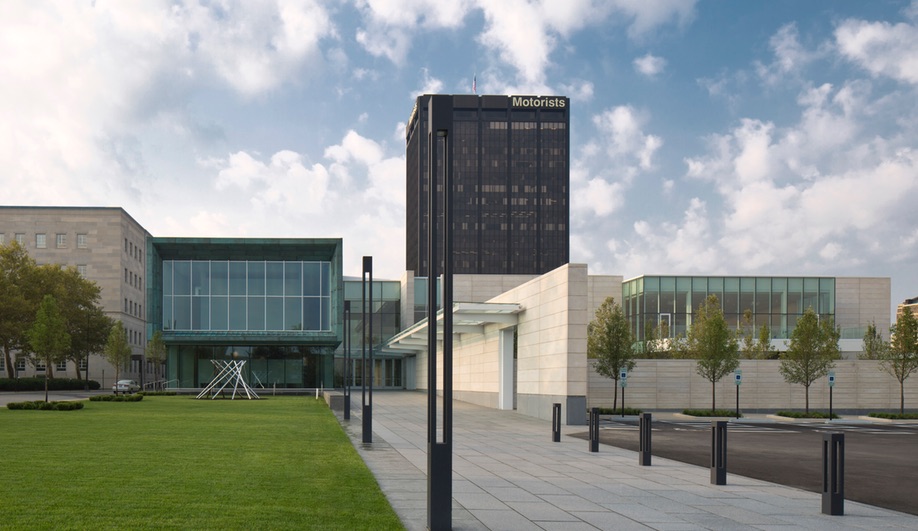 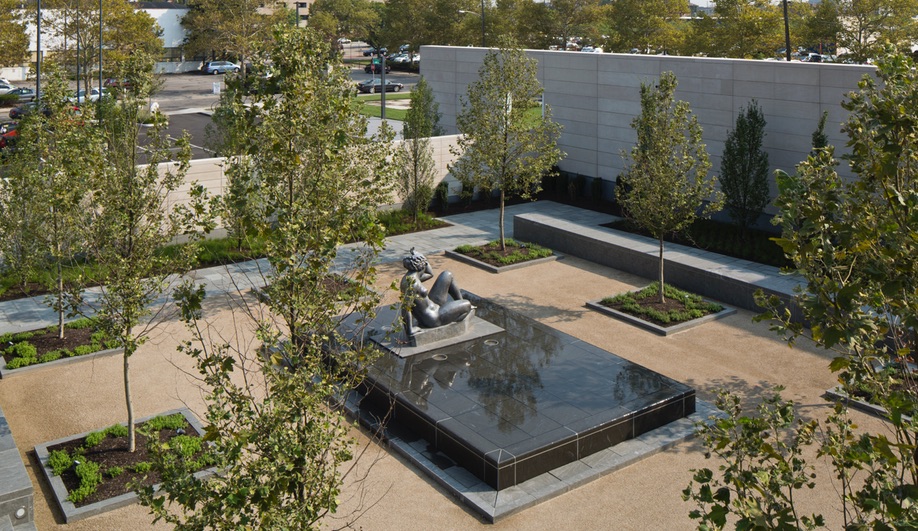 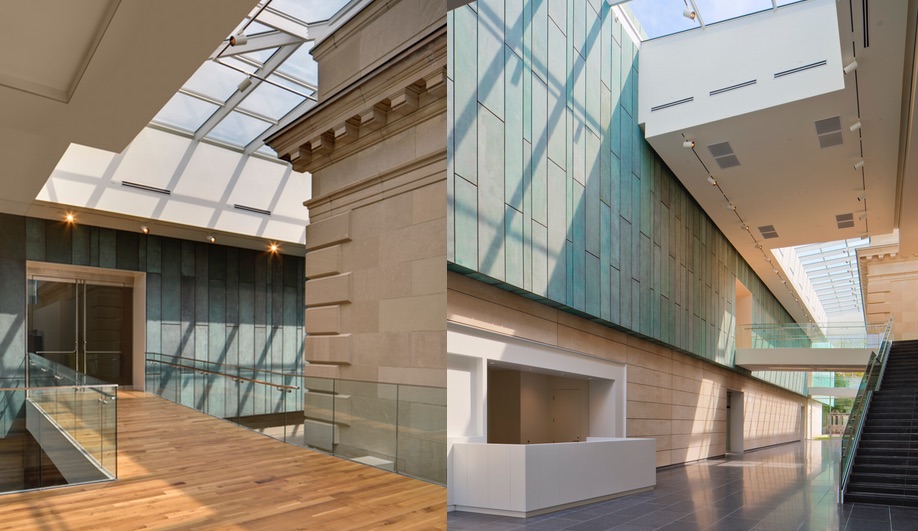 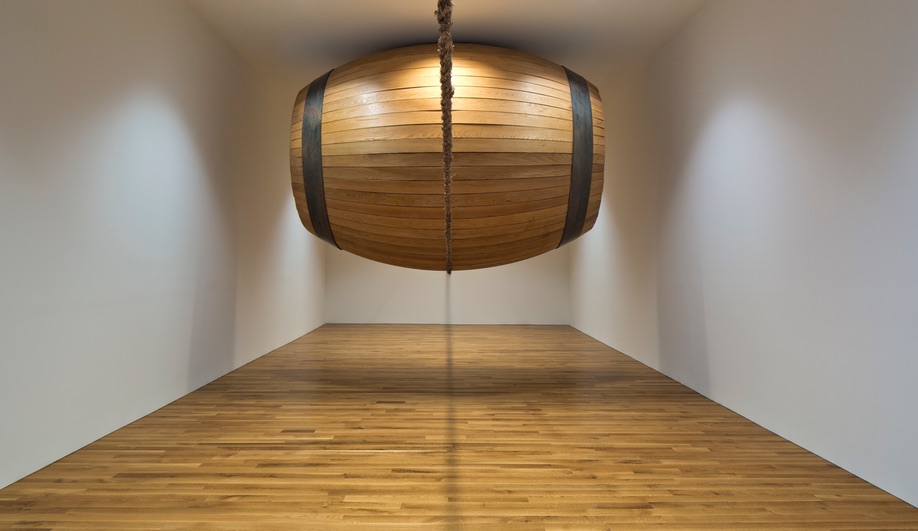 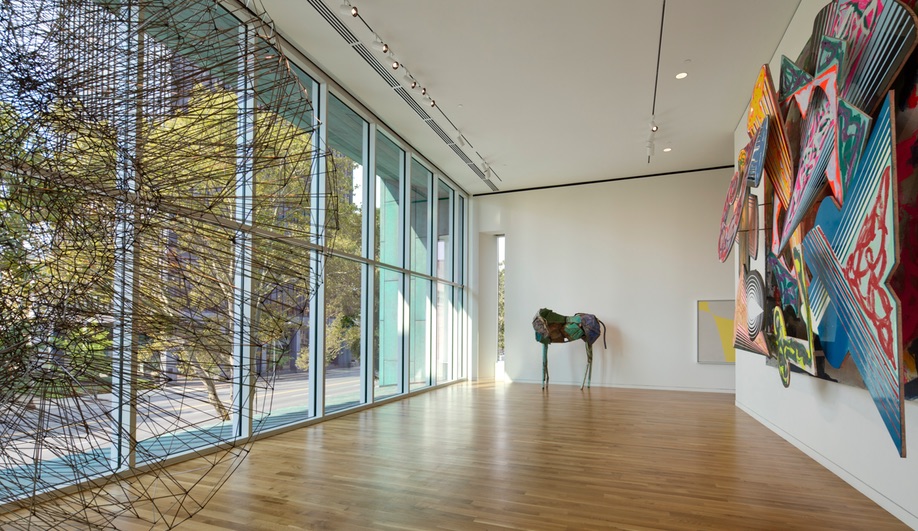 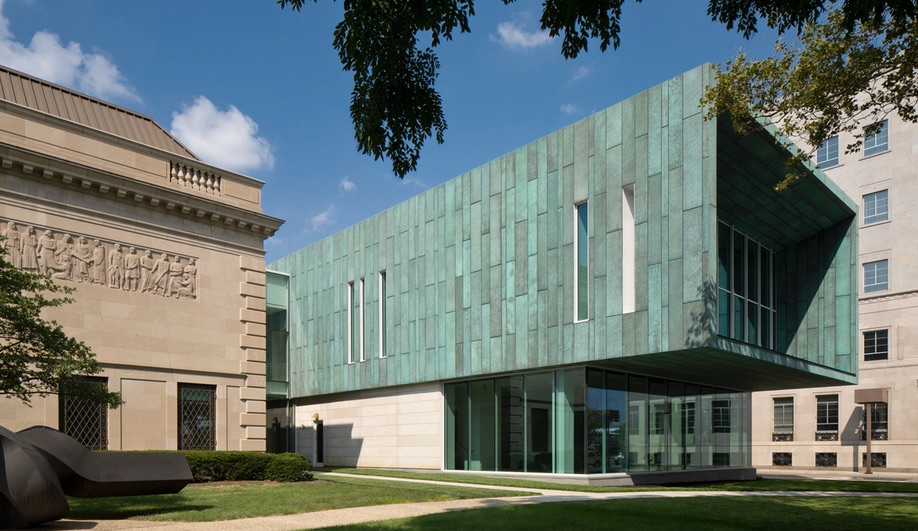 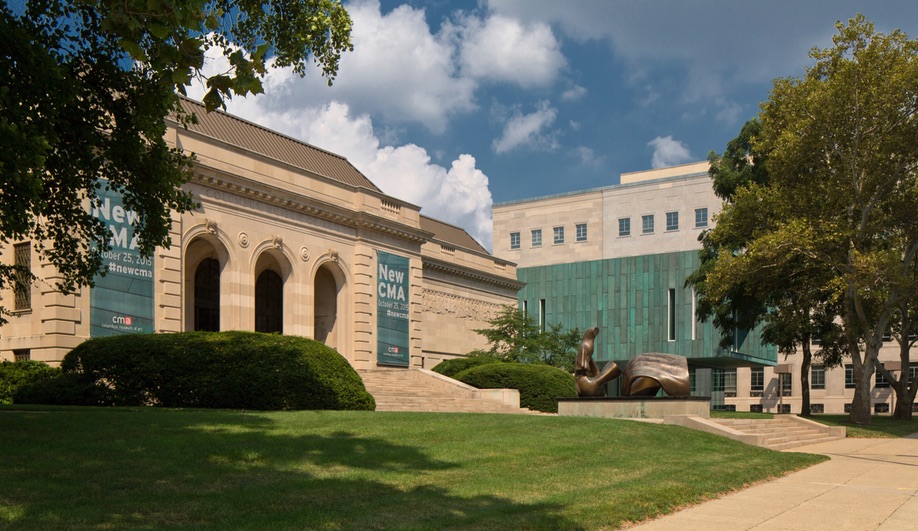 A three-phase master plan, seven years in the works, wraps up next month with the unveiling of the Columbus Museum of Art expansion. In addition to a newly constructed wing, the project – headed up by local firm DesignGroup – includes a new 4,650-square-metre east wing and the renovation of the adjacent Ross Wing.

Distinctively clad in glass, limestone and pre-patinated copper, the addition joins to the original building with a long, light-flooded concourse, which lead architect Michael Bongiorno has dubbed “the Shard.” This new main entrance defines the organization of the plan, connecting the new with the old and the community with the museum. The welcoming forecourt and the extensive glazing of the façade reinforces this relationship.

The museum originally opened in 1931, and while the collection has expanded from about 500 pieces to more than 10,000 over the years, the gallery space had not grown along with it. The new building provides ample room for new permanent galleries, temporary exhibitions and even a video gallery, all wrapped in simple materials that let the art take centre stage. One of the institution’s prize works, Mel Chin’s Spirit gets its own room. Hung from a rope of grass and grains – a tightrope of biodiversity – the massive barrel is found in the 137-square-metre Chin Gallery.

Behind the two buildings, the new sculpture garden can be viewed from the first-floor café, which opens up to the outdoors via a folding glass wall, or from the special events area on the second floor. With a variety of event spaces, meeting rooms and a 288-seat auditorium, the expanded museum welcomes visitors in a variety of new ways – and not only as art lovers.