A Sneak Peek at Todd Bracher’s Das Haus
The New York industrial designer is the guest of honour for the sixth edition of Das Haus, at German trade show IMM Cologne, in January. Here's a sneak peek at his interpretation of the residential installation, and the ideas behind it. 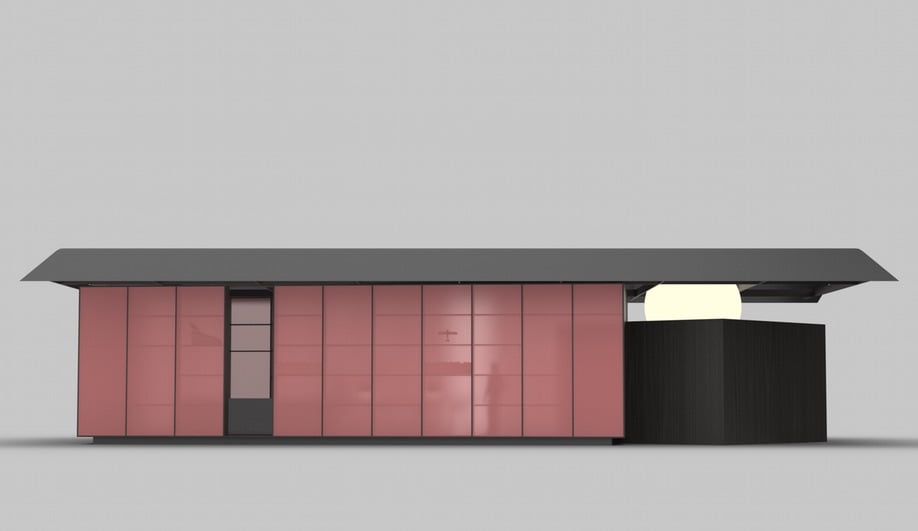 Todd Bracher is providing a sneak peek at a highly anticipated design this week. The designer has revealed some intriguing renderings of his Das Haus installation, which will debut at IMM Cologne in January. A popular feature at the German trade show since 2012, Das Haus – Interiors on Stage is a 200-square-metre installation on the show floor. Each year a different designer is invited to construct this space to represent innovative residential concepts, using materials, colours, furnishings and other accessories of their choosing. 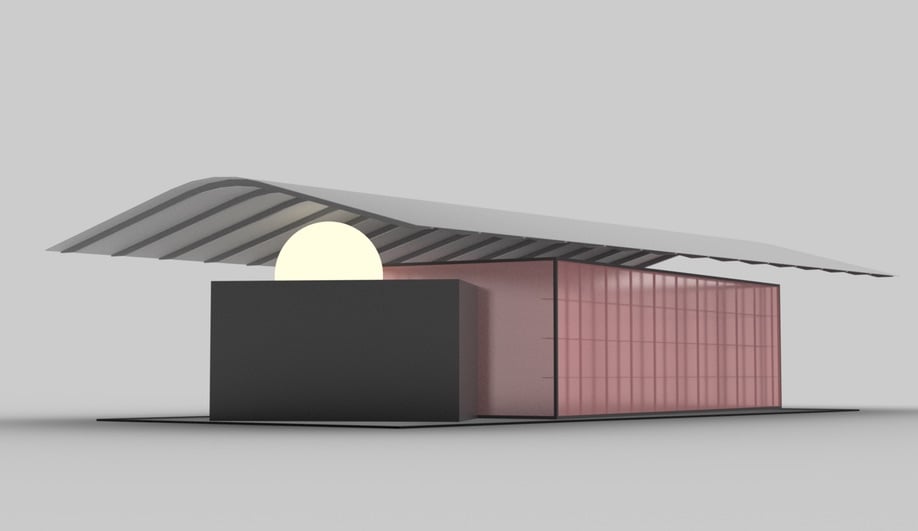 In taking on Das Haus, Bracher has some big shoes to fill: over its five-year history the feature has been designed by Doshi Levien, Luca Nichetto, Louise Campbell, Neri&Hu and last year, by Sebastian Herkner. For that most recent version, the exhibit program was expanded, with the German designer’s unconventional and transparent living concept travelling across the pond for an encore appearance at Dwell on Design Los Angeles last June. 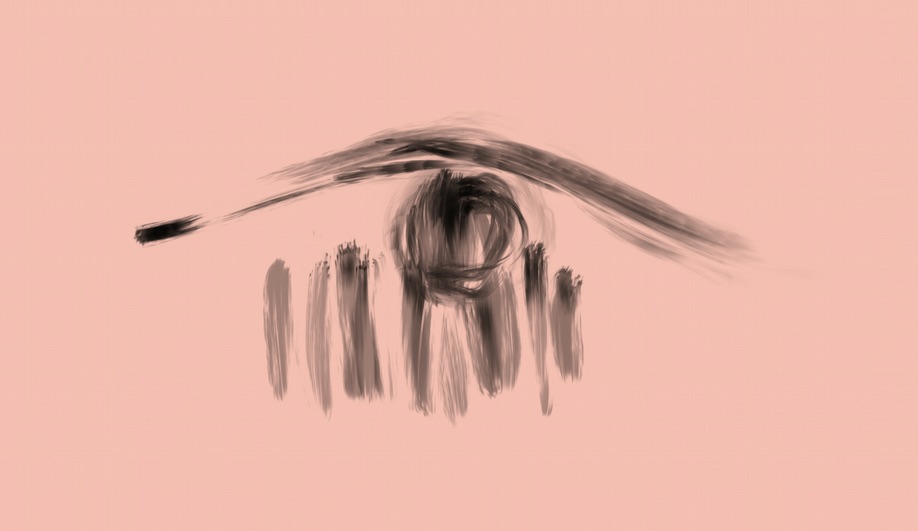 It’s appropriate that for the follow-up to Das Haus’s North American debut, it will have its first North American designer. Among the details Bracher has revealed about his concept is that it will “build a bridge between European and American style of living.”

This bridge is physically represented in the intersection of the two overlapping frames that form Bracher’s stand. These sections are vastly different: one light, colourful, sprawling, and transparent, while the other is small, solid, dark and enclosed, with a glowing orb hovering mysteriously above the walls. 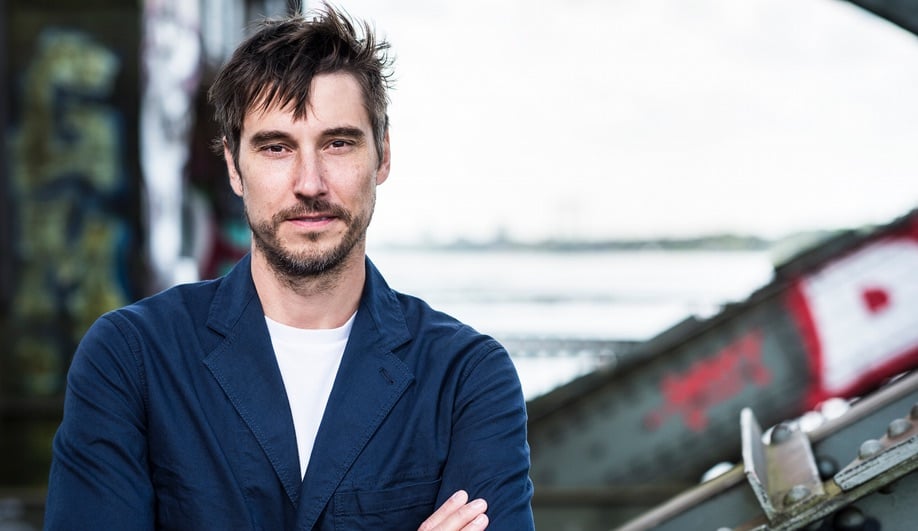 The two distinctive frameworks meld into one structure under a single, curving roof that floats above both spaces. Inside, Bracher says we can expect to find “a return to the essentials,” with dedicated areas for eating and hygiene intertwining with a single space for rest: a more open way of living.

For instance, the hygiene area trickles outdoors, so that residents could commune with nature while they shower. The dining area is combined with a library, because, “they’re both about providing sustenance,” says Bracher. “Eating and reading, cooking and learning…those things don’t happen in separate places and at separate times. In ‘Das Haus’ everything happens organically, everything exists side by side.”