Countdown to Milan: Best British Design
Now in its second year, EDIT by Designjunction, the London-born exhibition of 20-plus brands, will fill Palazzo Morando during Milan Design Week. Here are five designers - including Michael Young and Michael Sodeau - worth a look-see. 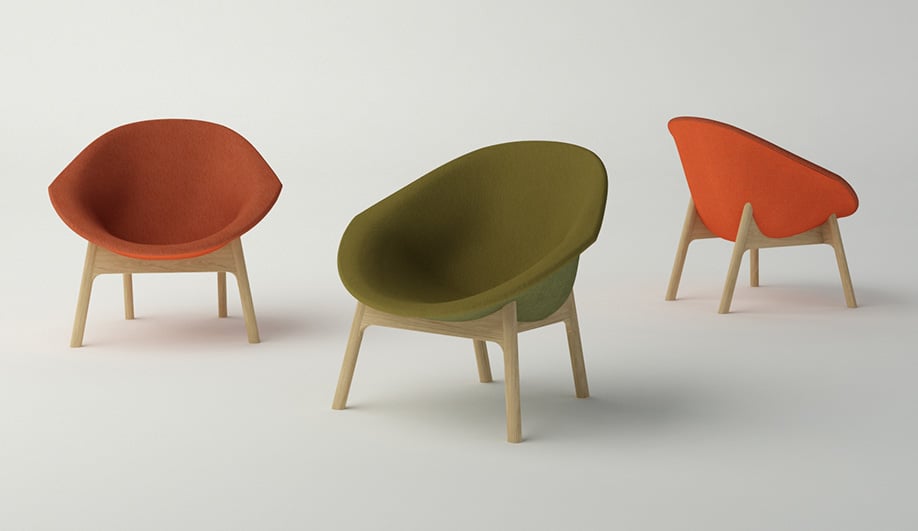 London has always been a champion of off-site festivals. One of its exports, MOST – a rambling display where students have shown off their graduate experiments alongside eye-popping displays by the likes of Studio Job, Zaha Hadid and Faye Toogoode – has been a widely anticipated spectacle in past Milan Design Weeks. Yet, the event, founded by British designer Tom Dixon and set in the stairwells and courtyards of the Museum of Science and Technology, won’t be part of this year’s off-site circuit, as a new team of organizers is rebuilding its strategy.

Yet lovers of British design need not despair. EDIT by Designjunction is back. Another pop-up event originating in London, it offers up a generous mix of new talent and familiar brands, mostly from the UK, including Modus and Innermost. The exhibition will showcase some 20 manufacturers set up in “zones” within the Palazzo Morando, a few blocks from the Brera district in central Milan. While not the same scale as MOST, nor boasting the same jamboree inclusiveness, EDIT does however offer a curated display of mid-size brands, many of them only a few years old, and provides a great place to scope out burgeoning talent.

Here are five participants we’ll be keeping an eye out for: 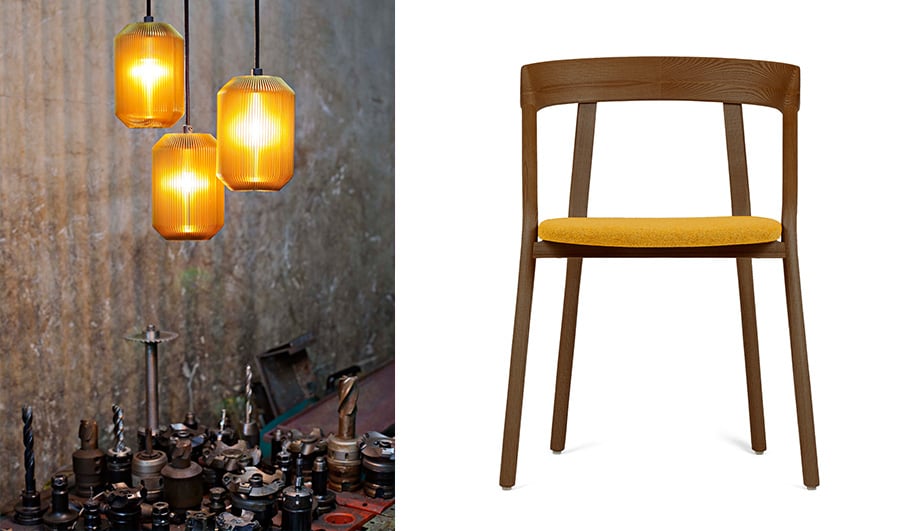 The British designer has been based in Hong Kong for years now, where he has direct access to China’s vast number of manufacturers. For Milan, Young introduces new lighting and furniture – including the Joseph pendants and the Yi chair – for EOQ, a brand that gives equal weight to quality as it does sustainability.

UK’s Modus is known for crafting comfortable contemporary seating using simple lines and an attractive range of colour-block upholstery. Michael Sodeau – who invented a pair of scissors that store upright – is unveiling a line of chairs with bucket-shaped seats. Also, product designer Kenneth Grange will launch a new sofa collection created with Jack Smith of the partnership SmithMatthias. 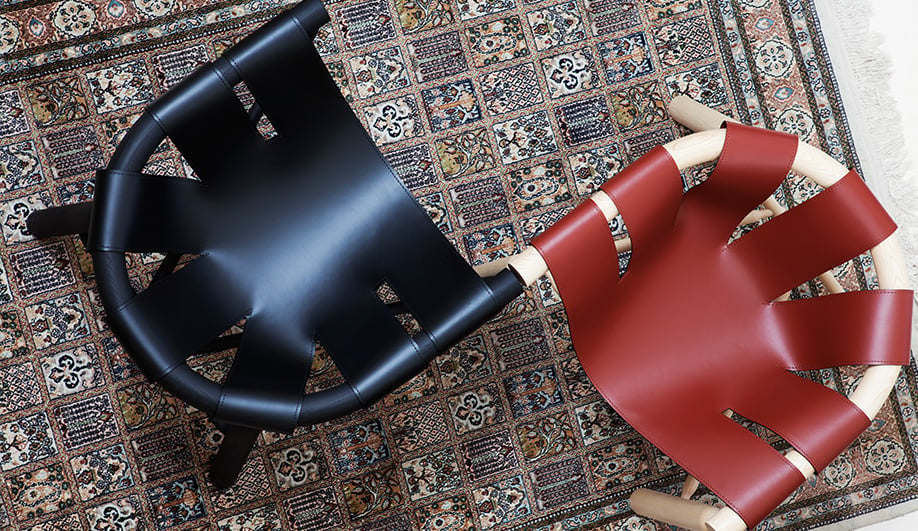 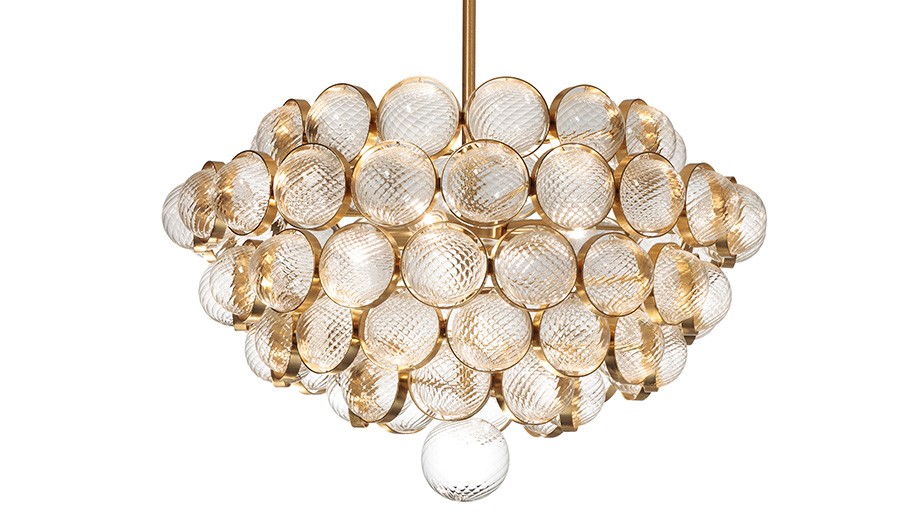 Resembling a cluster of car headlamps, this exquisite chandelier made of handblown glass spheres encased in satinized brass demonstrates the top-notch craftsmanship of the luxury fixtures created by London’s Baroncelli. 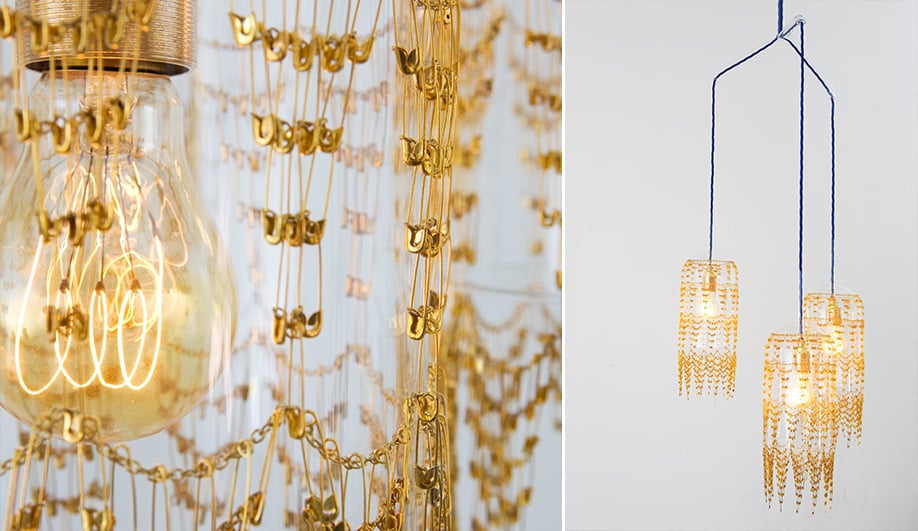 Sarah Colson fabricated her delicate pendants out of “safety pin fabric” – the designer’s own invention. Draped over a blown-glass form, the lacey web of pins and chains seems to defy physics.