In Memoriam: Ted Teshima
Ted Teshima, who founded Moriyama & Teshima Architects with Raymond Moriyama, has died at the age of 78. 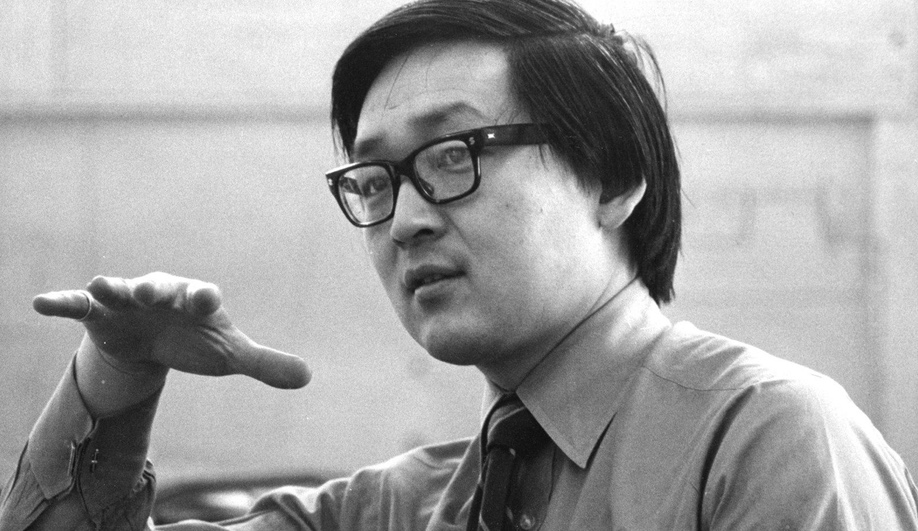 Theodore Fujio Teshima was born in Sea Island, British Columbia, in 1938. In high school, he discovered architecture – and, thanks to an attentive librarian, Frank Lloyd Wright. “If a person can design something incredible like that, then this is for me,” Teshima thought at the time, according a biography supplied by his firm.

While studying architecture at University of Toronto, he met Raymond Moriyama. The two began to work together, then Teshima travelled abroad before returning to Toronto. In 1970, he became a partner at Moriyama & Teshima Architects and embarked upon some of the firm’s most renowned projects. 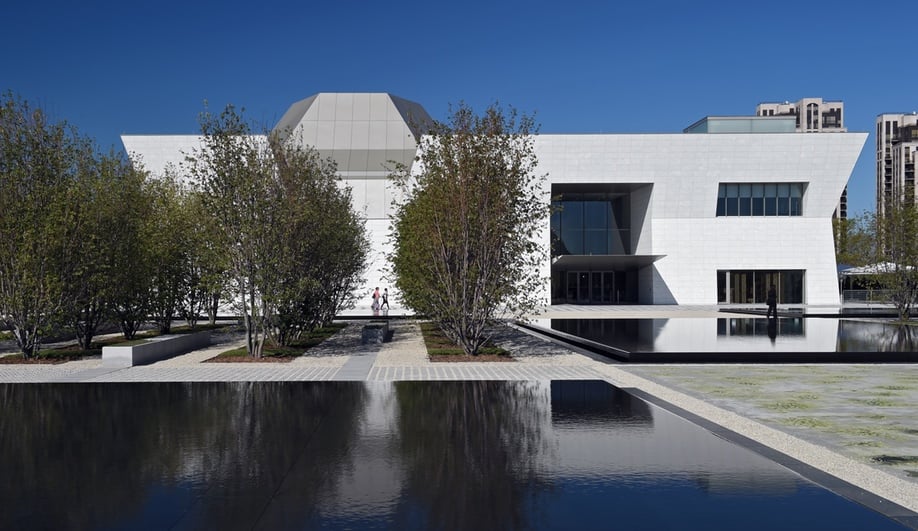 These include the Toronto Reference Library, a modern icon of the city – with its soaring central atrium – that the firm also revitalized in 2012; and Science North in Sudbury, Ontario. The firm is also behind the Bata Shoe Museum and Ontario Science Centre, as well as numerous projects around the world, including the Canadian Embassy in Tokyo. While Raymond Moriyama brought his personal past to bear on the awe-inspiring Canadian War Museum, Teshima laid the groundwork for two major Toronto projects that the firm would complete after his 2006 retirement: the Aga Khan Museum (designed by Fumihiko Maki) and the Ismaili Centre (designed by Charles Correa), for which Moriyama & Teshima was the architecture firm of record. He also was the key player in the Kuwait University Master Plan.

Throughout his career, Teshima made an impact on the country’s architecture community. He was a Fellow of the Royal Architectural Institute of Canada, and a member of both the Ontario Association of Architects – which awarded him The Order of da Vinci in 2002 – and the Architectural Institute of British Columbia. He served as Director of the Board of the Ontario Heritage Foundation from 1983 to 1990. Teshima also taught at the Daniels Faculty of Architecture, Landscape and Design at the University of Toronto since 1987 – the place where he and Moriyama first met.