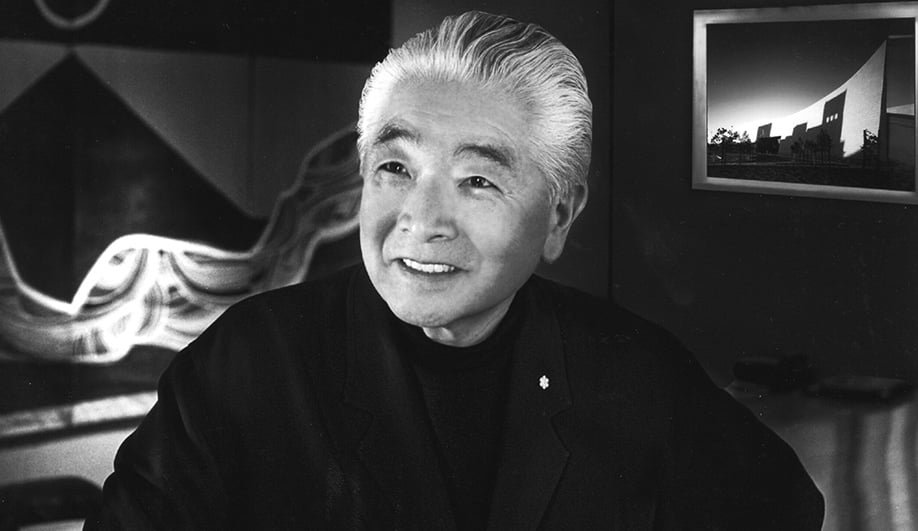 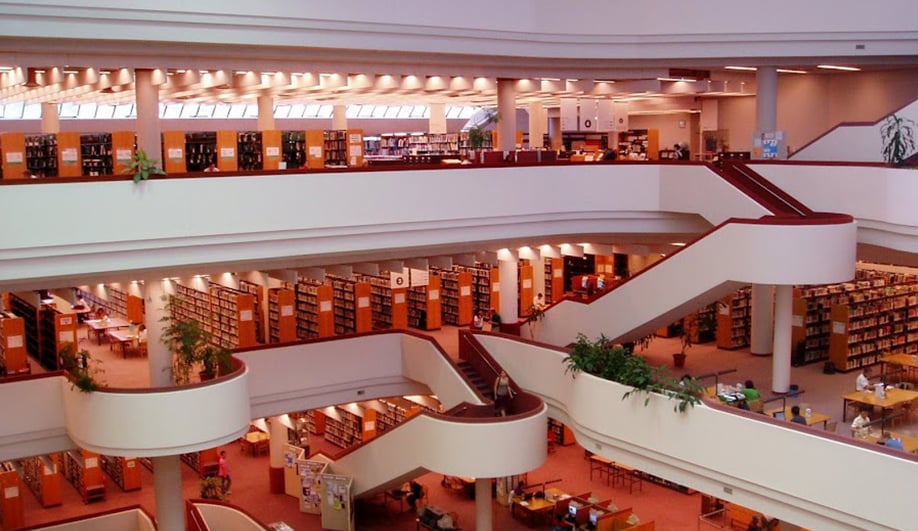 The five-storey atrium at the Toronto Reference Library. Moriyama completed the building in 1977 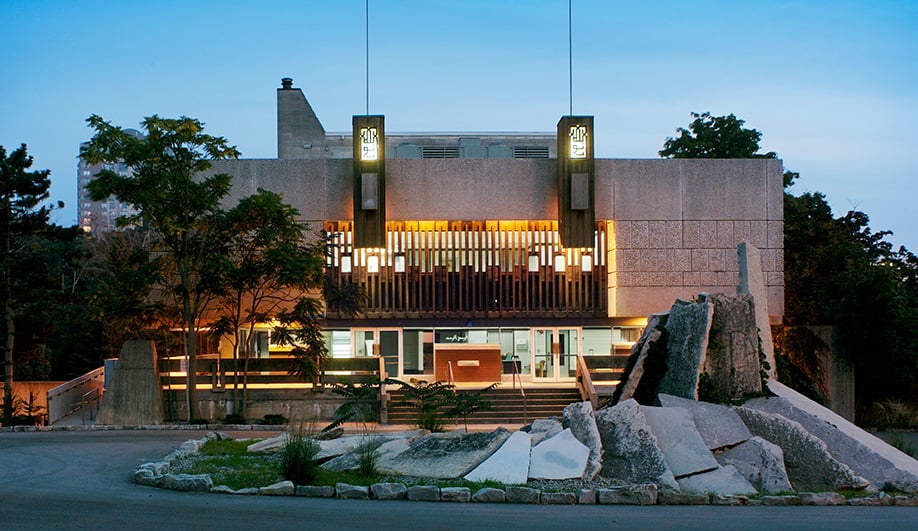 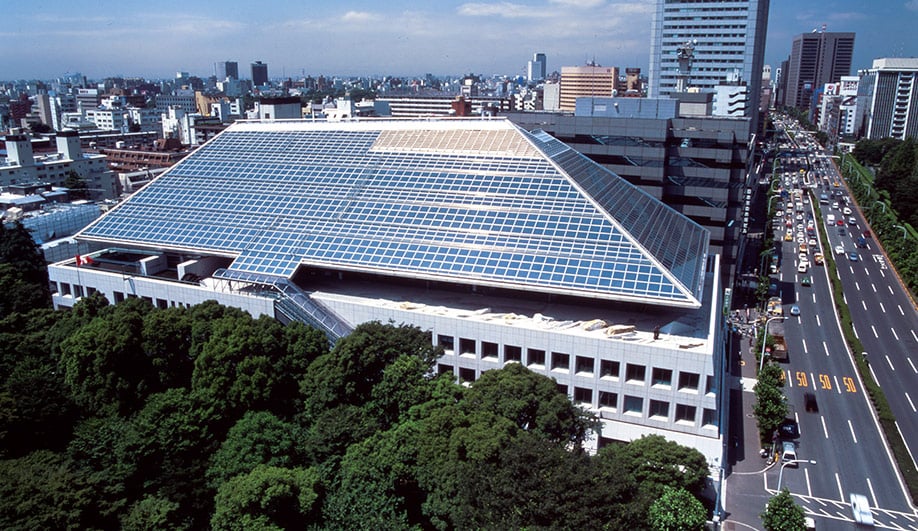 The Canadian Embassy in Tokyo 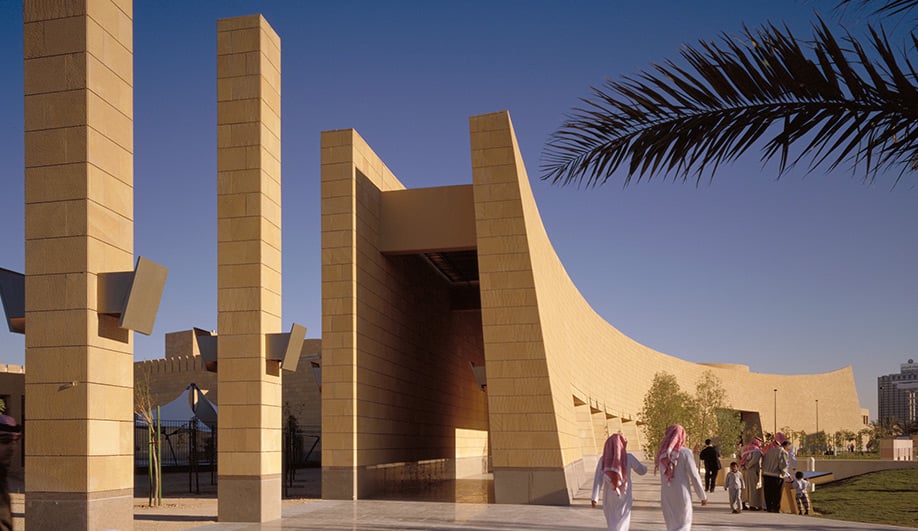 The prize will be awarded every two years in two categories. The first will be jury-selected and awarded to a Canadian or international architect for an outstanding built project, and the second will be presented to a non-architect for outstanding contribution to architecture.

Raymond Moriyama is one of Canada’s greatest architects and critically acclaimed for dozens of major institutional commissions that have earned him and his firm, Moriyama & Teshima Architects, a long list of top honours, including the Order of Canada.

His major projects include the Canadian War Museum in Ottawa, the Ontario Science Centre in Toronto, the Saudi Arabian National Museum in Riyadh, and the Canadian Embassy in Tokyo.

In his hometown, he is best known for the Toronto Reference Library, a red-brick building in the downtown core that is among the world’s busiest public libraries. Open since 1977, the building’s main feature – a five-storey atrium accessed via spiral stairs or capsule-shaped glass elevators – is easy to navigate and inspiring to spend time in. Moriyama’s son Ajon, who heads up his father’s firm, is currently overseeing the revitalization of the building and has recently added a glass-cube entrance that gives it a stronger presence on Yonge Street.

Now 82, Moriyama retired from architecture in 2003. He announced his plans for the new prize last week at the Royal Architectural Institute of Canada’s Festival of Architecture, held this year in St. John’s, Newfoundland. In his opening remarks, he explained the creation of the prize: “My hope is that this will help raise not only RAIC’s stature internationally but also to inspire Canadian architects to aspire higher.” The inaugural winner will be announced in late 2013.