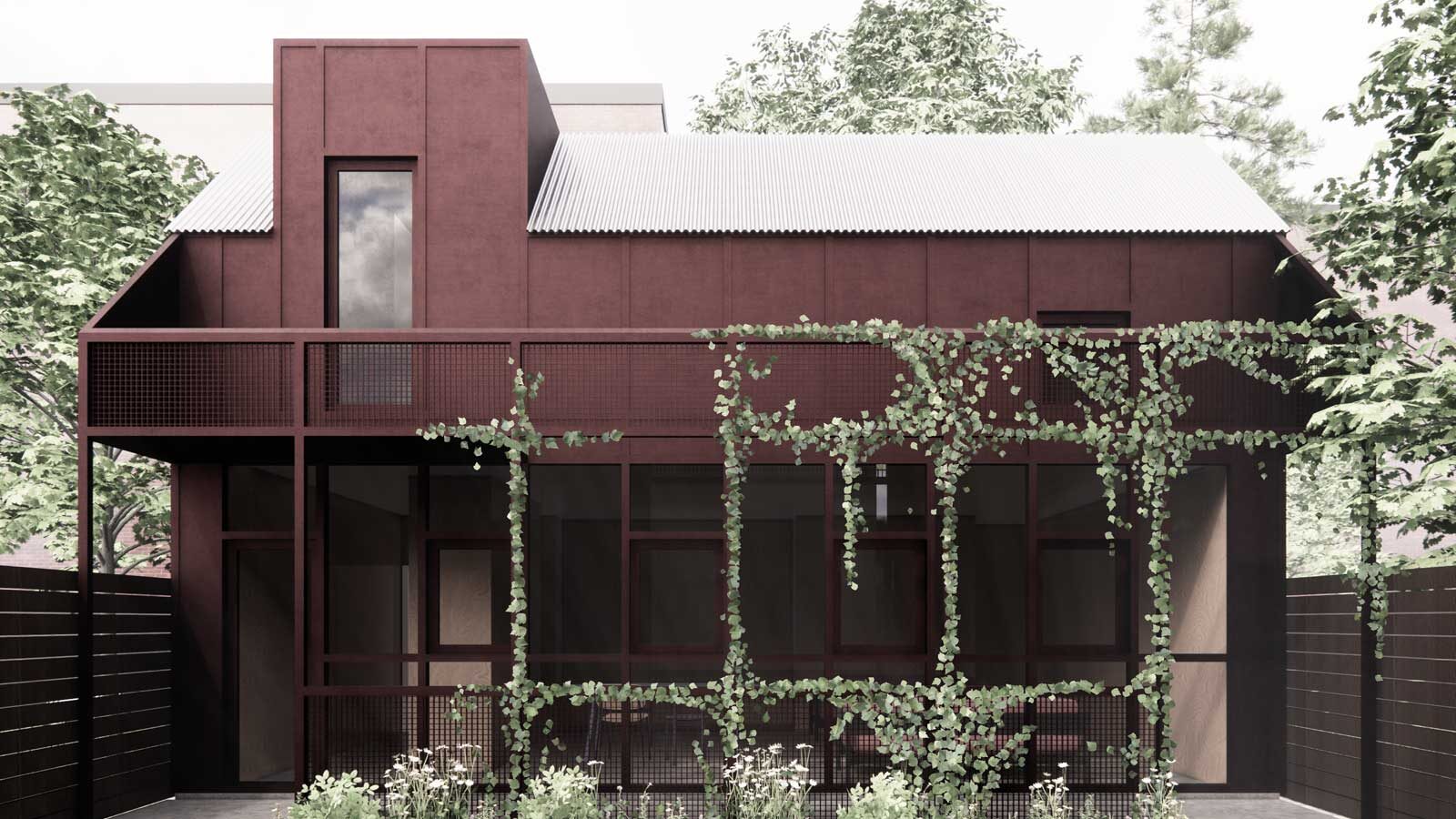 This fall, green-thumbed Torontonians might be planting their backyard tulip bulbs next to new foundations. Surging populations and concerns about housing affordability are prompting many North American cities to explore fresh approaches to urban density. Accessory dwelling units (ADUs) — secondary structures that share the same lots as existing homes — are one solution.

After first approving streamlined as-of-right development of laneway suites in 2018, Toronto is now allowing similarly straightforward garden suite approvals as the first tenet of the city’s Expanding Housing Options in Neighbourhoods initiative, which is dedicated to “missing middle” development options. 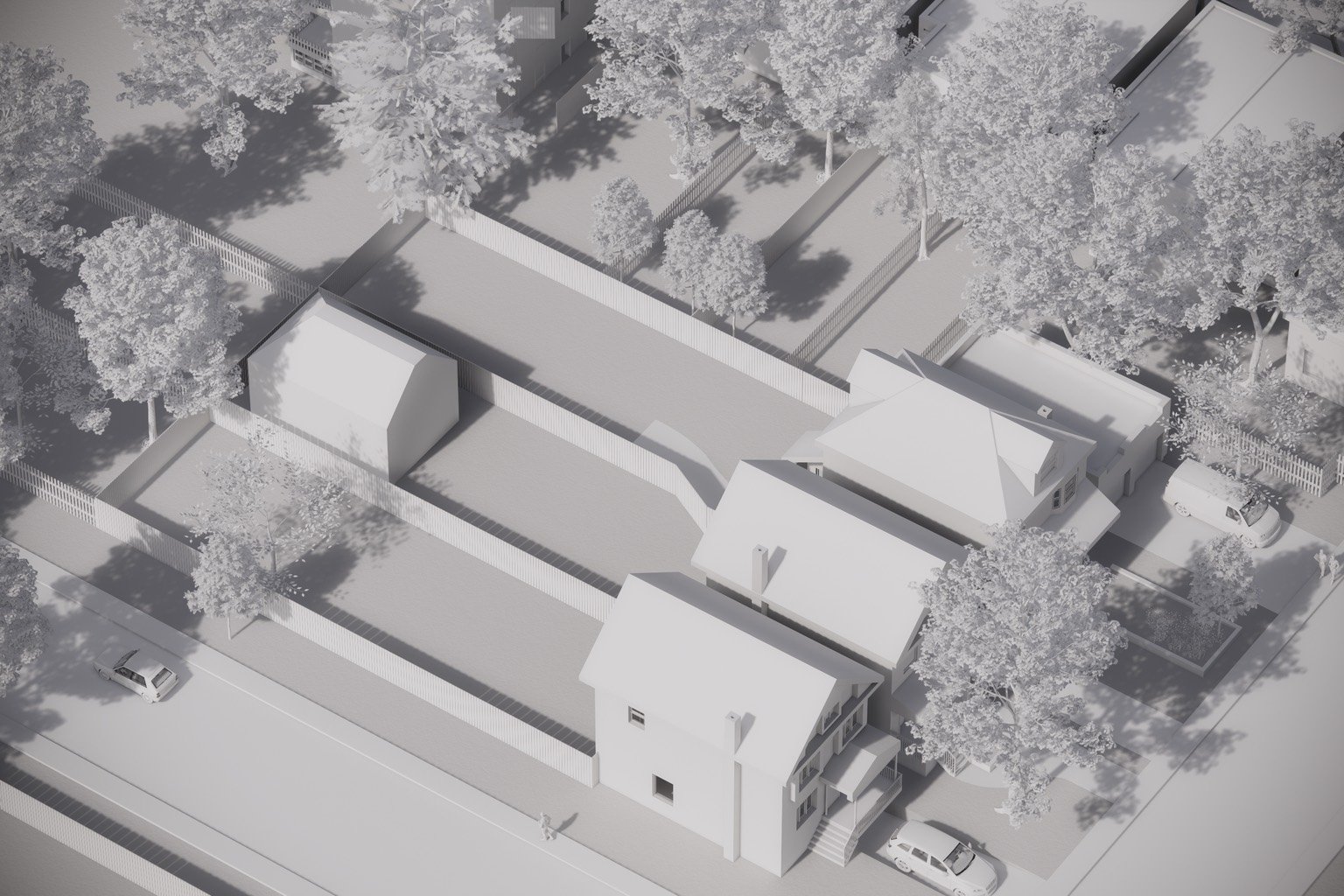 A visualization by Fabrication Studio shows how a garden suite could exist in relationship to a property’s main residence.

Communities like Vancouver and Portland, Oregon, have been early leaders in this area, and other Ontario municipalities are now following suit, spurred by a recent change to the province’s Planning Act.

While Toronto’s garden suite policies were approved by city council in February, they were delayed for months pending an appeal from several neighbourhood groups (never underestimate the power of vocal NIMBYs) that was eventually dismissed on July 4th.

With garden suites now officially a go, we spoke to Toronto architects and planners about the transformative potential of this exciting housing typology. 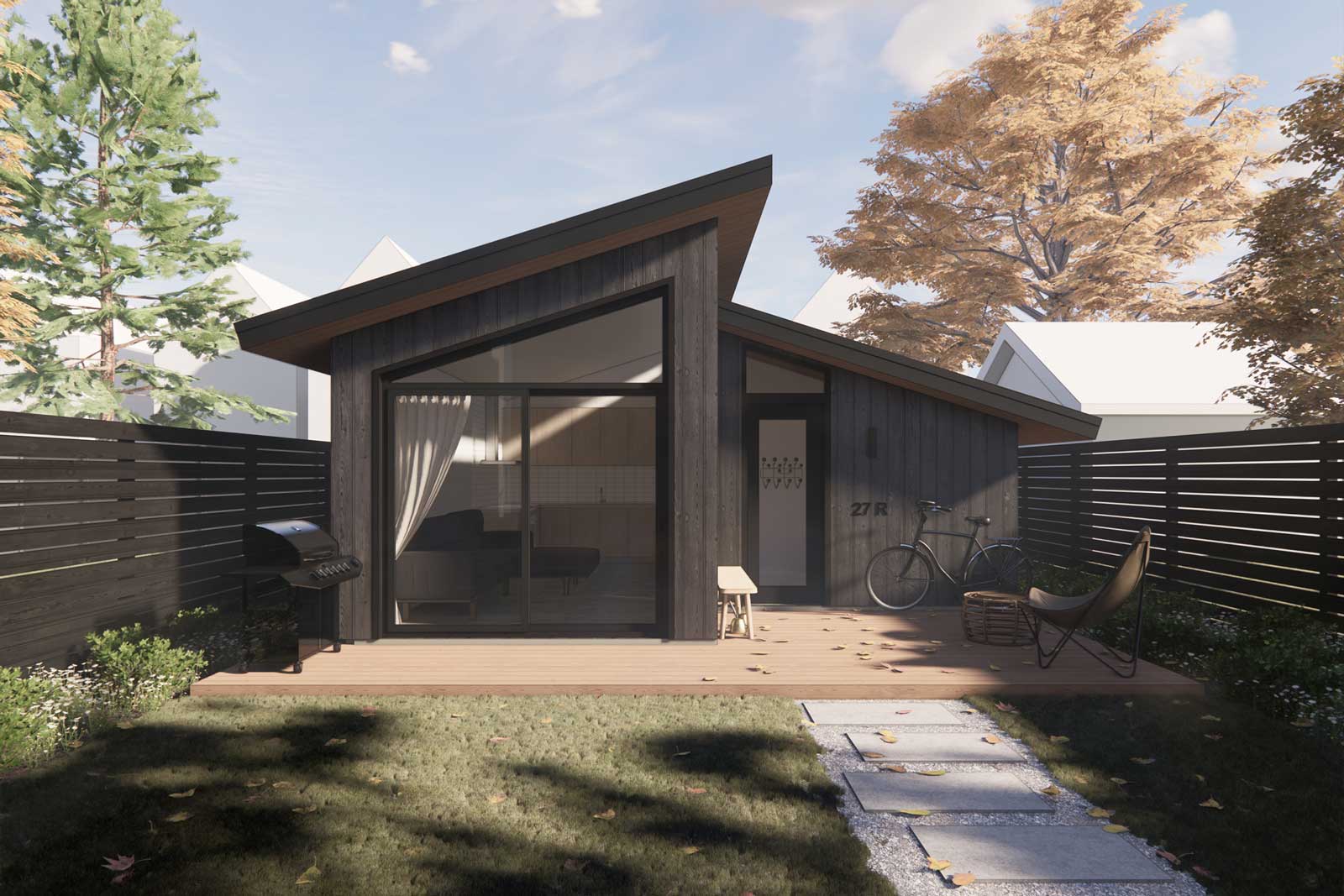 How has low-rise neighbourhood density in Toronto evolved since Lanescape’s early days?

We launched because we saw the virtues of laneway housing, but also the challenges of what was then a very expensive and slow approval process. Thanks to the advocacy of us and our partners, Toronto’s 2018 laneway suites bylaw changed that. Since then, we’ve completed 20 laneway projects, and we have more than 100 others in the pipeline.

How does the garden suite policy build upon that momentum?

It’s a numbers game. There are about 30,000 viable laneway properties in the city, whereas the number of potential garden suite properties is in the hundreds of thousands. Laneway neighbourhoods in Toronto are also relatively central, whereas garden suites could be in more suburban communities.

Based on the current pace of laneway housing and the early response we’re seeing to garden suites, it won’t be long before Toronto is approving 500 secondary suites per year. That’s the equivalent of two high-rise projects invisibly embedded into our neighbourhoods and taking a real bite out of our housing needs.

David Driedger is a senior planner for the City of Toronto who co-led the team that developed the city’s draft garden suite bylaw.

Why does this type of building make sense in a city like Toronto?

Our policies have not necessarily kept up with the evolving nature of city neighbourhoods. The rise of multi-generational housing is a good example of people wanting other ways to live on a property, and garden suites accommodate that.

During consultation, we also heard from people who have care needs that could be well-met by a suite that allows for partial supervision but also supports a degree of independent living. And if people end up renting out a garden suite as an extra unit, that increases the city’s rental housing stock.

How do the zoning requirements for a garden suite differ from those for a laneway house?

For garden suites, we worked off the existing permissions for accessory structures like a garage or shed — determining what was needed to allow for more viable living spaces, but also how to mitigate the impact of that living space.

The two biggest rules are a series of setbacks, which are scaled to the property size, and the requirement to incorporate angular planes as a building rises. This way, we allow for a second storey but still address some of the privacy issues that come up once you have windows facing into a neighbouring backyard. 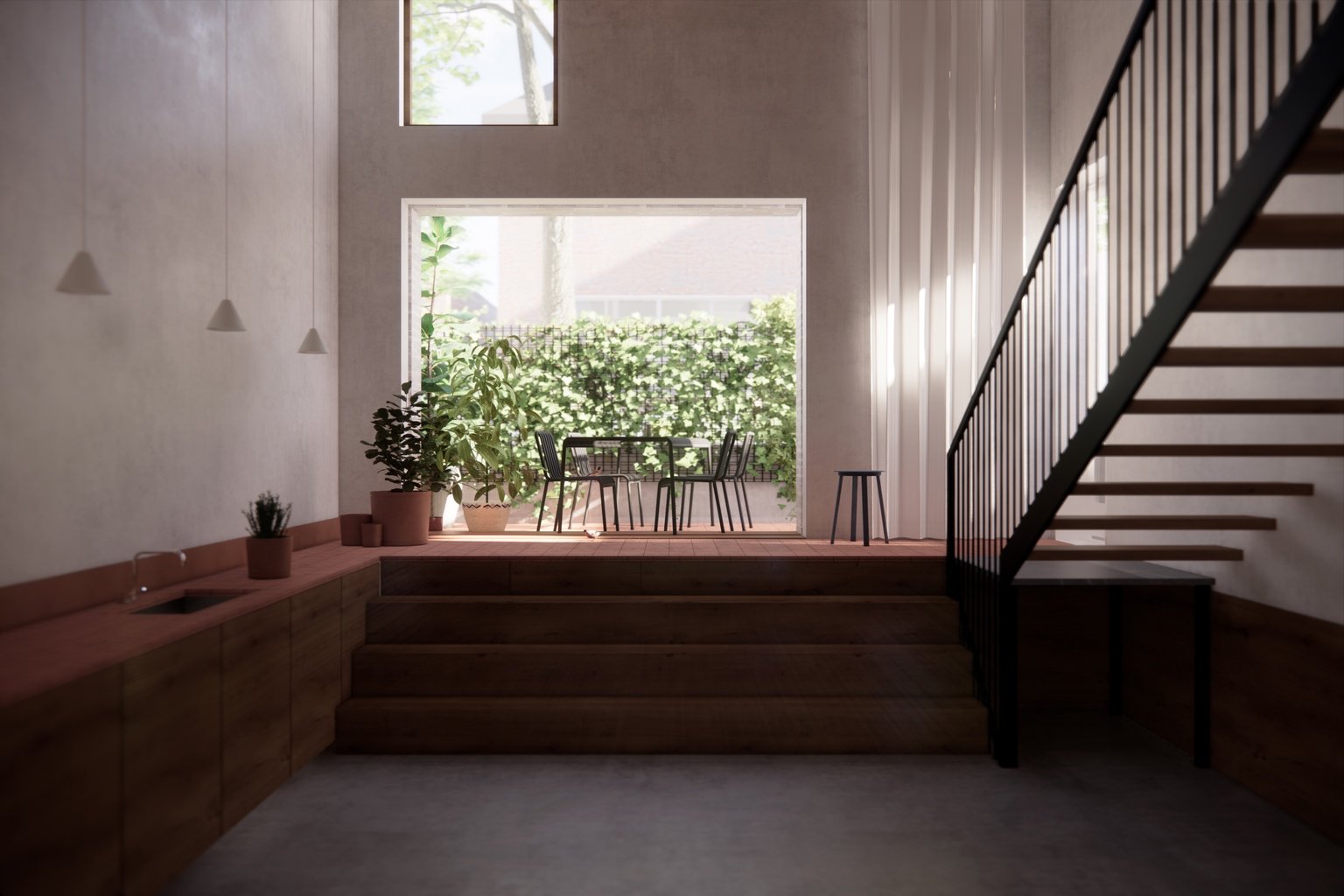 What led you to start a practice devoted entirely to this typology?

I didn’t want to renovate postwar houses that I couldn’t relate to. And with this new bylaw coming along, I realized that garden suites are an interesting residential design challenge. This type of unit has a very intimate connection to the main house and requires a lot of exciting strategies to achieve privacy.

Architecturally, that might mean using angles in interesting ways or sinking a building down so that you don’t actually see the main property when you’re lounging. It’s all new construction, so you can really push it.

Does building a garden suite mean compromising the beauty of your garden?

No. One of my clients is actually an amazing gardener, and she sees this as an opportunity. With the right moves, you can make the view from the existing kitchen even more interesting — for instance, with a screen on the building that’s for growing plants.

There are also opportunities to create strong connections between the garden suite and landscaping by using materials like Corten steel for both the building and planters.

Naama Blonder is a co-founder of Smart Density, which recently won the Ontario Association of Architects Award for Best Emerging Practice. Her ﬁrm has been consulting on the City of Mississauga’s new residential inﬁll guidelines, which include new ADU policies.

What do the appeals to this bylaw reveal about the challenges faced by density advocates?

Politically, nothing is easy. Owners who are on their residents’ associations but couldn’t even afford to buy in their neighbourhoods today have no right to prevent others from living there and should really shut up.

How do you see garden suites factoring into your larger urban density goals?

They’re on the low end of what I want to see. Is a garden suite a good solution for a family? Yes. But alone, they are not going to solve the affordability crisis. Some would say that they could even have the reverse effect, increasing the value of existing properties. Today’s real estate postings already advertise “laneway suite potential,” and there’s a premium associated with that.

And I hope that we won’t just have garden suites being built on main streets, because that would be a waste. Major streets should have the ability to build low- rise apartment buildings as of right. But that’s what Toronto is working on next.