What did Oscar Niemeyer mean to you?
Zaha Hadid, Daniel Libeskind, Bernard Tschumi and others tell us how the Brazilian architect, who died on December 5th, influenced them and their profession. 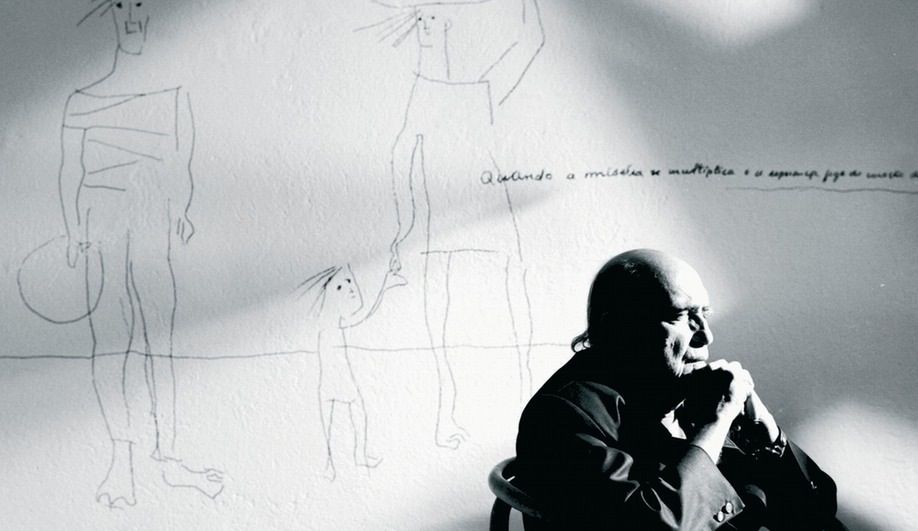 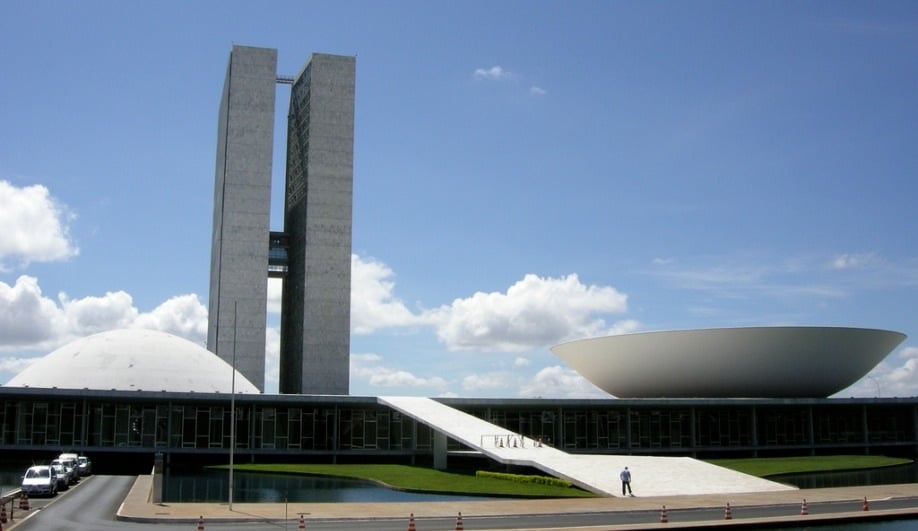 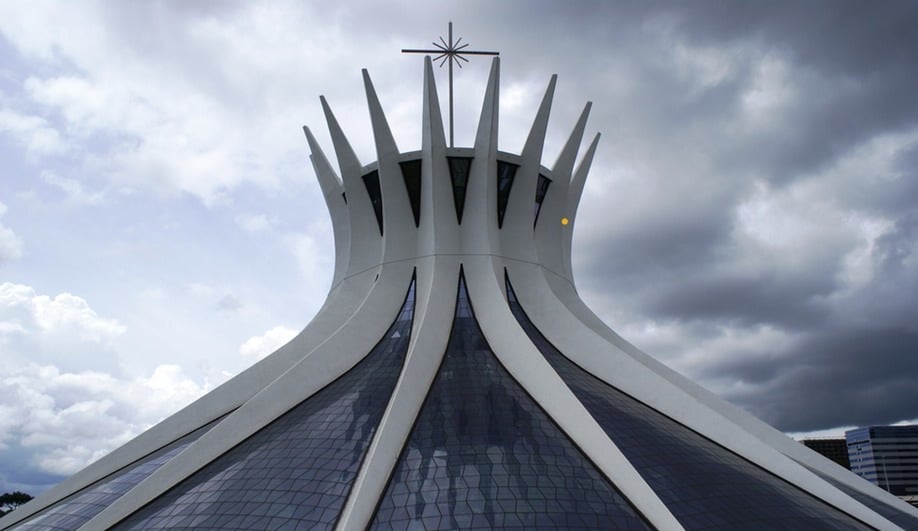 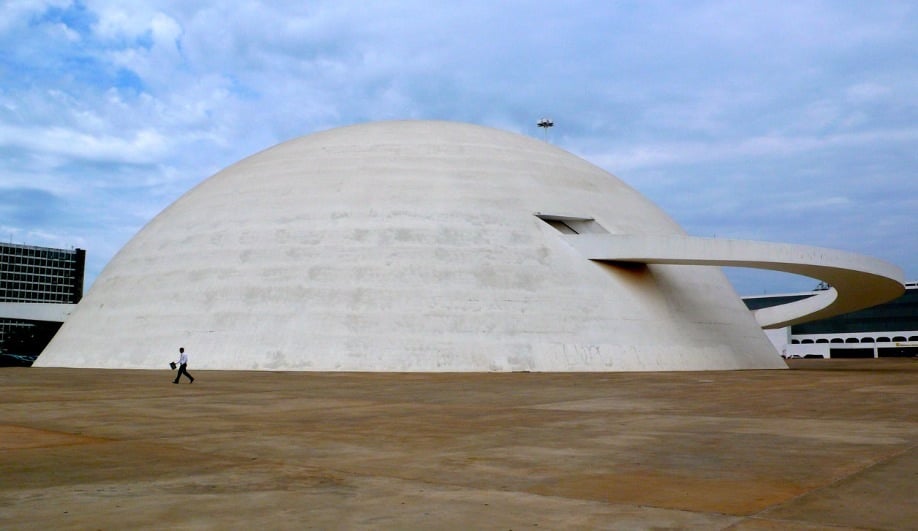 Museum of the Republic, Brasilia 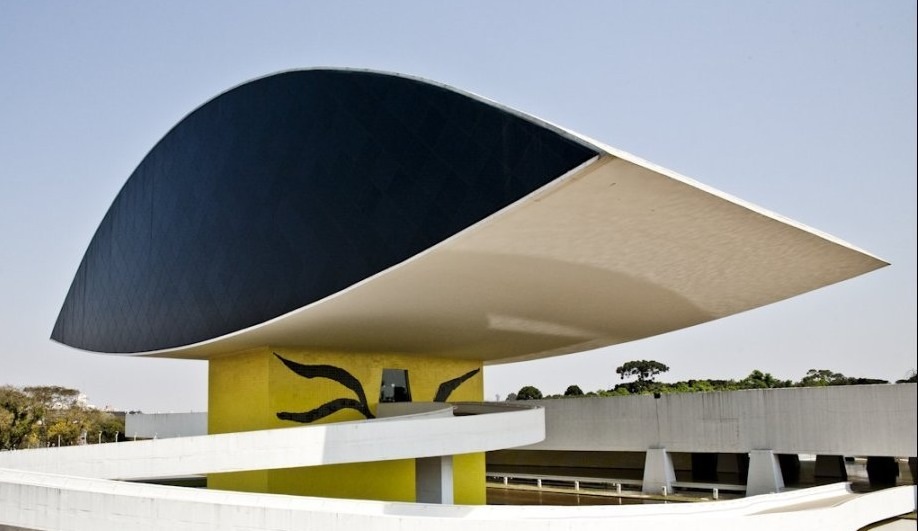 Designing until his last days, Oscar Niemeyer is being remembered as a visionary who pursued his profession with the same indefatigable passion with which he lived his life. While many of his contemporaries – Le Corbusier and Mies van der Rohe among them – sought a minimalist international style that could be transplanted into any city, Niemeyer designed buildings that refused to assimilate into their surroundings. In his most famous oeuvre, he populated his masterplan for Brasilia with buildings that stood as individual icons.

That now-historic project brought him fame in his 50s. Inaugurated as the Brazilian capital in 1960, the city has since been criticized for its sprawl. Yet its buildings – especially the crown-like Roman Catholic cathedral – are still awe-inspiring.

A bon vivant who was also a political firebrand and friend of Fidel Castro, Niemeyer was inspired by the female form. Sensuous curves in his concrete structures and expressive furniture became his signature, and his nude sketches sometimes appeared on the facades of his buildings, like in the Centro Niemeyer in Avilés, Spain, he completed last year. Among his other works finished over the last decade are the spaceship-like Niterói Contemporary Art Museum in Niterói, Brazil, and the Oscar Niemeyer auditorium in Ravello, Italy.

Today, Niemeyer is being remembered by prominent architects and critics as the man who put a sensual spin on modernism, defined Brazilian architecture, and inspired those who came after him.

We reached out to his colleagues around the world for their thoughts.

“Niemeyer lived the life that every architect dreams of. His bold forms ignored the authoritarian straight lines of modern architecture, and he ventured into the realm of creating art from architecture. I am especially sympathetic about his time when he had to leave Brazil, where he was denied commissions because of his political views, for France. Living in exile and excelling in this profession is not easy. Passion for architecture combined with the joy of drawings is what first comes to mind when I think of Niemeyer and his work.” Todd Saunders, architect

“Oscar Niemeyer has been an inspiration for millions of architects. A great man and a great architect has gone. Through his architecture you will always feel the soul of a poet and of a man full of humour and hope. He was one of a generation of architects who believed that utopia is still possible and that architecture should always be modern.” Daniel Libeskind, architect

“It’s a tremendous loss. Oscar was a gentleman and a truly great architect – a virtuoso talent! His visionary work has had the deepest influence – with the highest degree of originality and spatial sensibility. It encouraged me to pursue my own architecture of total fluidity. Many architects experiment with shape, but Oscar pushed his work to a much higher level – using all the advantages of concrete to be poured into beautiful, fluid forms. His importance for architecture of the 20th century cannot be overestimated. Our profession has lost a great voice.” Zaha Hadid, architect

“He was kind of a father for me. When I was a kid I wanted to be like him. He blended modernism and functionalism to create poetry. He is very important in our work as he brought a lot of poetry.” Fernando Campana, designer, Campana Brothers

“I was born when Brasilia was projected, and for me Oscar Niemeyer and Brasilia were the future. He symbolizes the modernity of Brazil.” Humberto Campana, designer, Campana Brothers

“Quite frankly, it is both scary and uniquely fascinating to have a whole country being identified with an architect. In that sense, and on the architectural level, I am curious about how he challenges our understanding and perception of scale. I continue to be fascinated with his Vertebrae chair, which I am only fantasizing about without having seen it in the flesh.” Juergen Mayer, architect

“Of all the architects associated with the modernist movement, his work remains amazingly fresh, exciting and inspiring. Visiting the actual buildings is still a real treat, even half a century after their completion.” Bernard Tschumi, architect

“He was a great hero of mine. He was an amazing humanist with a talent for understanding the particularities of every project he worked on. His enormous influence throughout the world was due in no small part to his generous understanding of the human condition and his desire to enrich the lives of people everywhere.” Richard Meier, architect

“As a student in the early 1960s, I looked to Niemeyer’s work for stimulation; poring over the drawings of each new project. Fifty years later his work still has the power to startle us…. During our meeting last year, we spoke at length about his work – and he offered some valuable lessons for my own. It seems absurd to describe a 104 year old as youthful, but his energy and creativity were an inspiration.” Norman Foster, architect

Share your thoughts. What did Oscar Niemeyer mean to you?