Best Bets at IDS Vancouver 2016
The west coast edition of the Interior Design Show kicks off on Friday. The best of the west is on display for three days at the expo, which brings together Canadian designers with American brands and craftsmen, as well as speakers including Tom Dixon and Dirk Vander Kooij. 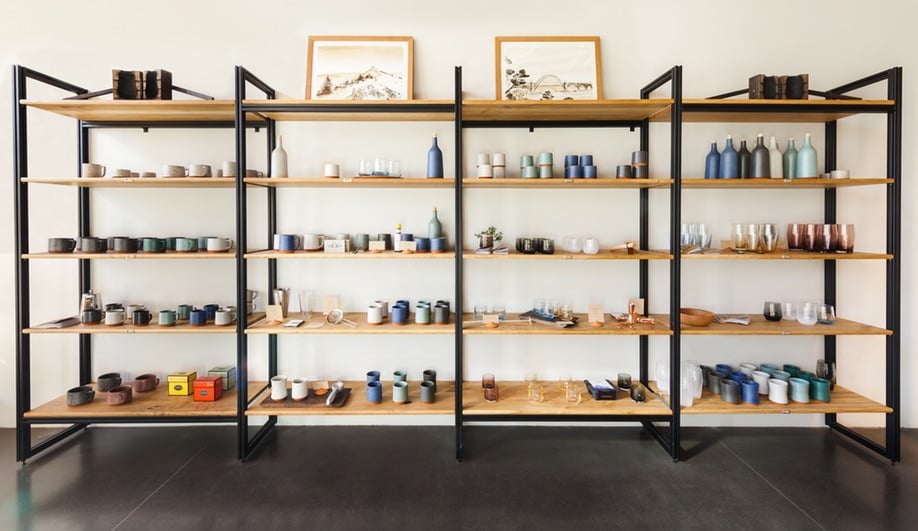 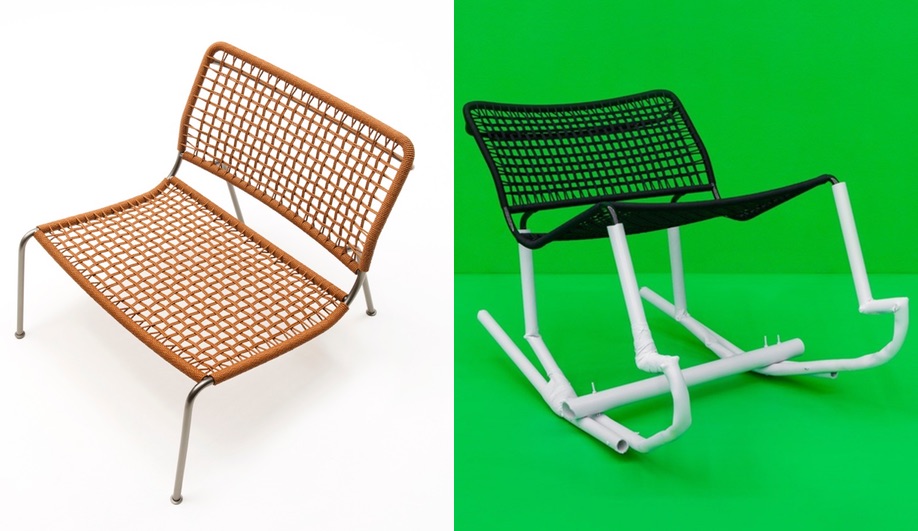 1. Livingspace, booth 841
The Vancouver furniture showroom will host a special celebration of one of its most iconic offerings. Living Divani‘s Frog Chair, designed by creative director Piero Lissoni, turns 20 this year and looks as fresh as ever. We’re hoping to see the many evolutions of the classic piece, including the latest – the new rocking version introduced earlier this year. 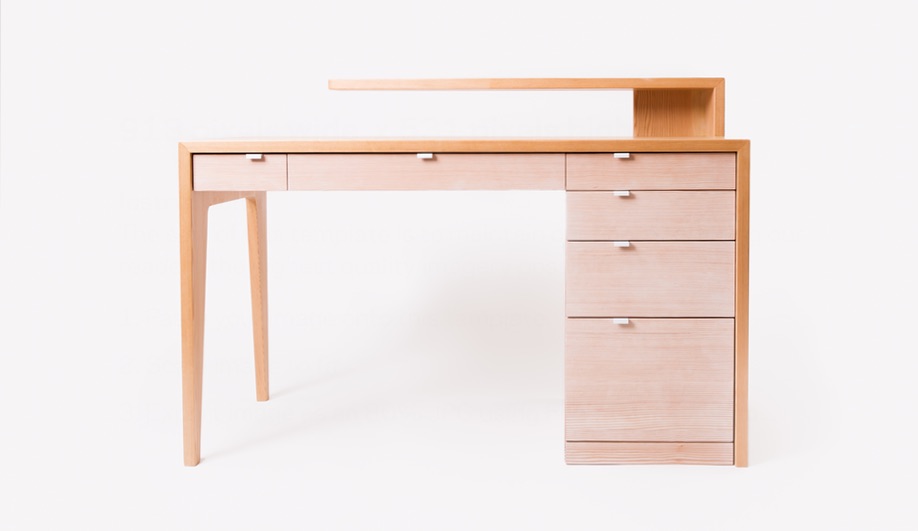 2. Romney Shipway, booth 1432
Among the local talents at the show is Romney Shipway, who makes furniture and accessories using sustainably sourced wood from a community-managed forest on Cortes Island, B.C. Shipway has recently extended his skills to full interior projects and is currently working on a penthouse for Vancouver Mayor Gregor Robertson. He’s also won a place at IIDEXCanada’s Woodshop exhibit. 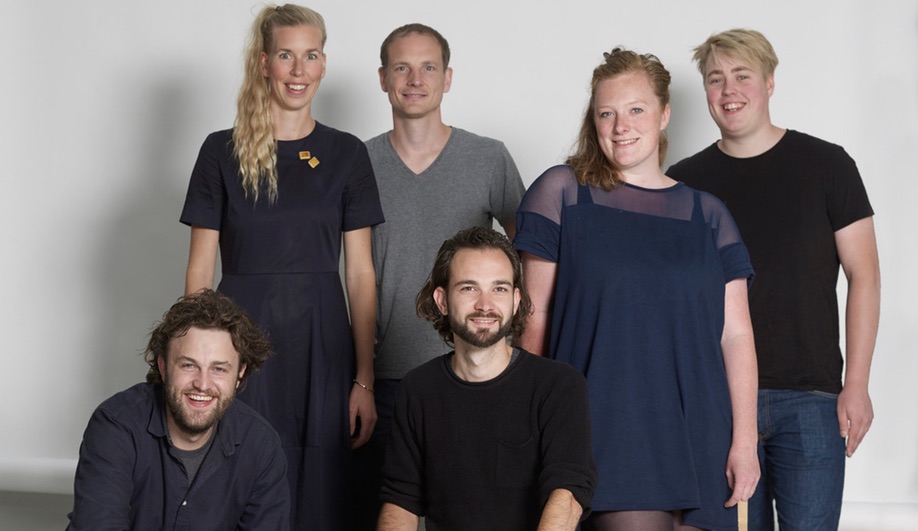 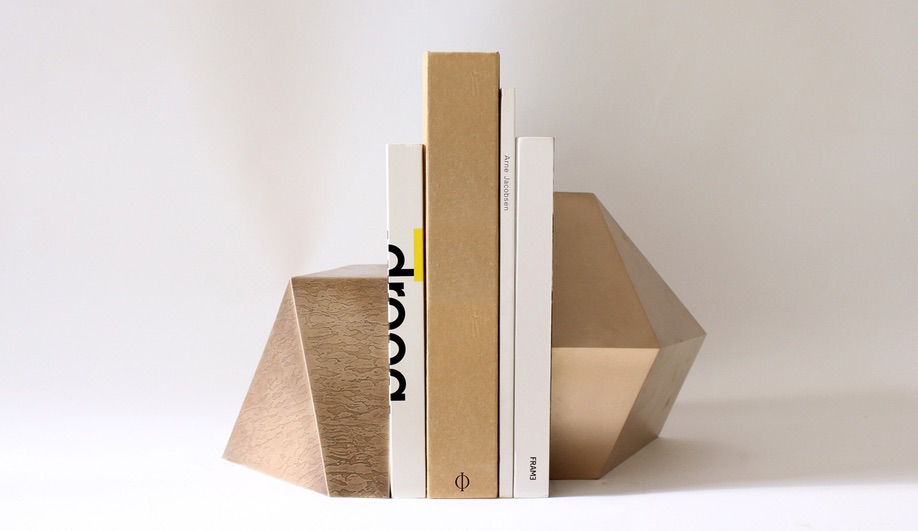 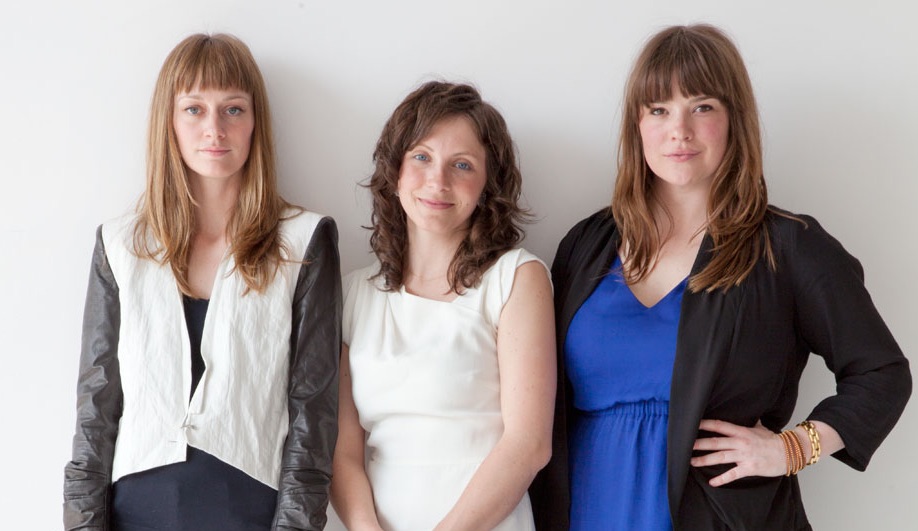 4. Egg Collective, on the Caesarstone Stage and at booth 938
The show has a stellar lineup of speakers this year, including British designer Tom Dixon, who was a hit at Toronto’s IDS earlier in the year. New York studio Egg Collective bring their unique story to the Caesarstone stage, where the trio of women will share their secrets to success. Their cheekily named talk, “Friends With Benefits,” will include backstory on how three friends combined their different skill sets to build a successful and self-sustaining brand. They’ll also show a selection of their smaller wares on the show floor. 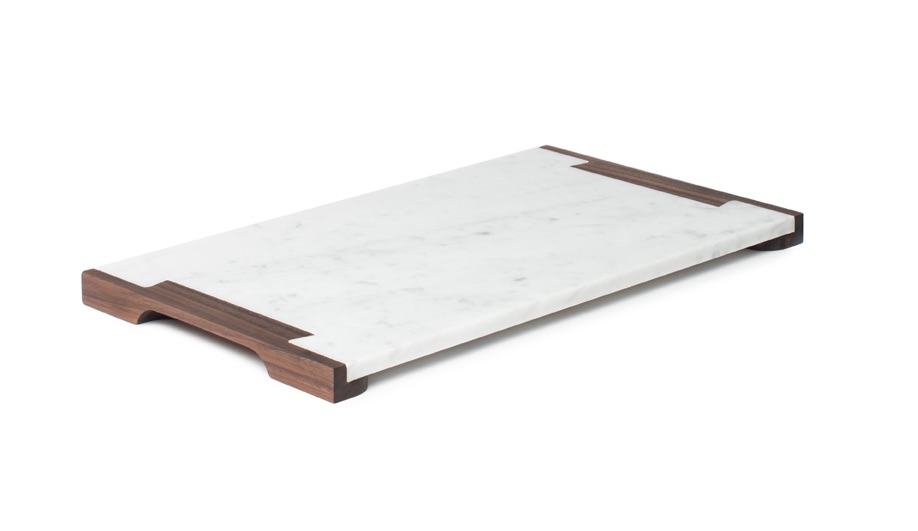 5. Fire Road, in the District
Andrew Perkins, former lead designer at Pablo Lighting, recently struck out on his own to launch San Francisco-based Fire Road. The brand combines new technology with craftsman sensibilities and timeless materials to produce unique home accessories, such as the Carrara and walnut Palate Serving Tray. 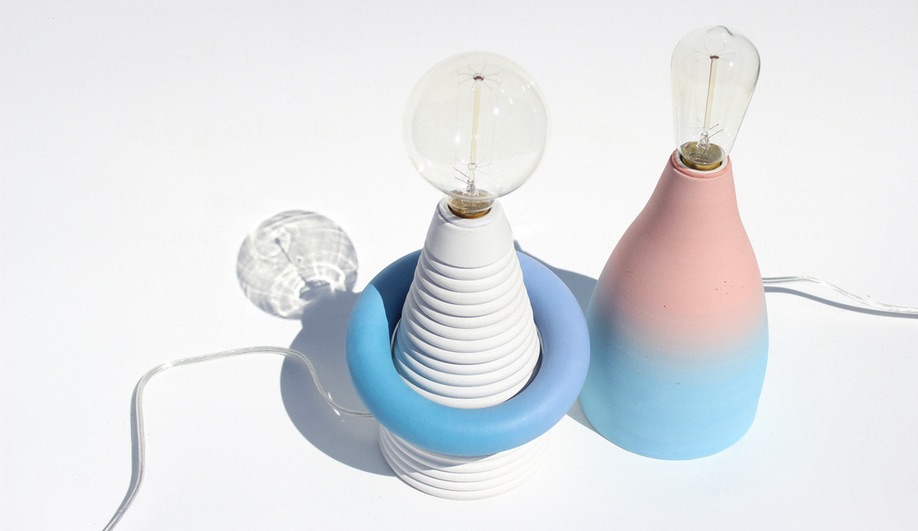 6. Clay and Glaze
A new feature for this year, Clay and Glaze showcases west coast craftsmanship in its curated selection of contemporary ceramics, including these perfectly pastel lamps by Lindsey Hampton.

7. Tanner Goods, booth 839
The west coast retail outfit produces its own line of leather goods and is now moving onto new materials, with the introduction of wooden frames and bowls, and a collection of modular shelving. Solid and minimal, the units suit retail applications, but with drawer and desktop options added to the framework, they’re equally at home in a creative office, or even for residential use.

While you’re at the show, be sure to visit Azure at booth 733 for a look at more up-and-coming talent. A gifted group of students from Emily Carr University (led by professor Christian Blyt) worked tirelessly though their summer break to create a spectacular space.