Wry & Ginger by Azure
If the Wry & Ginger by Azure exhibit in New York at Design Within Reach teaches us anything, it's that Canadian designers need not shy away from being Canadian. The show, featuring iconic symbols, traditional techniques and materials native to the True North Strong And Free, makes one thing clear: when it comes to design, Canada rocks! 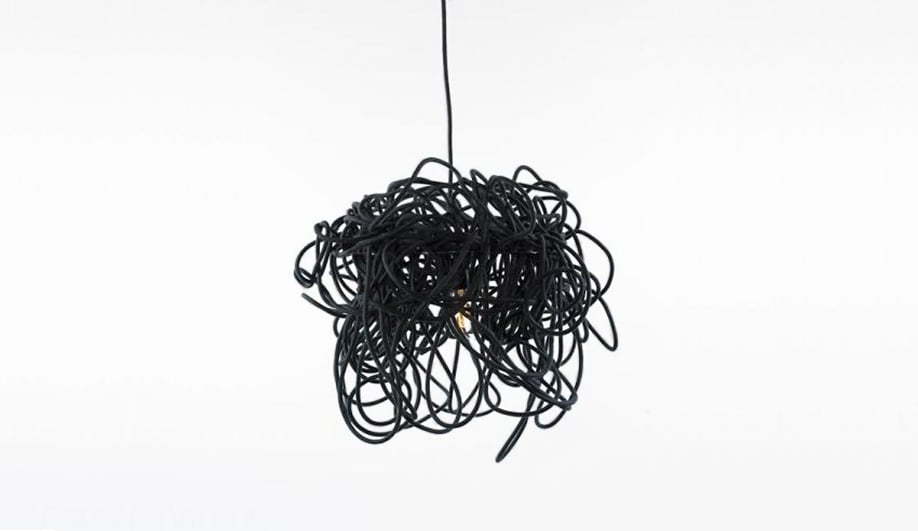 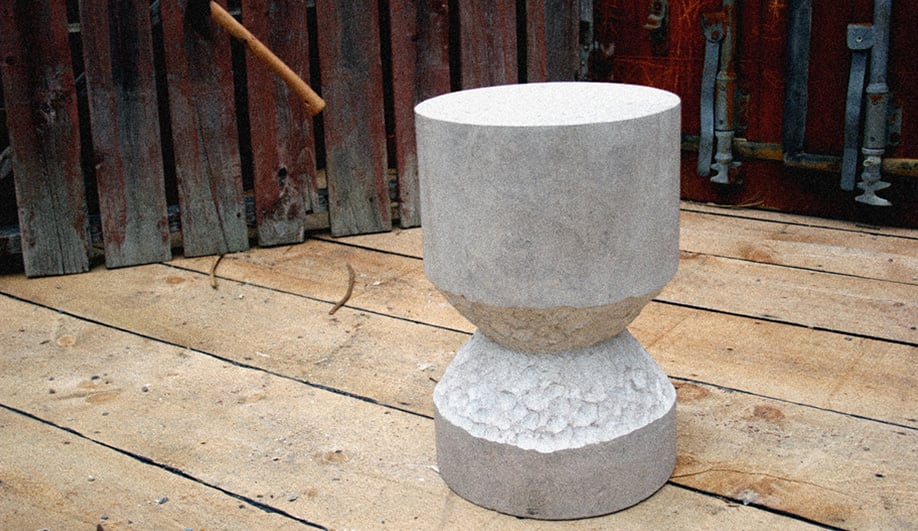 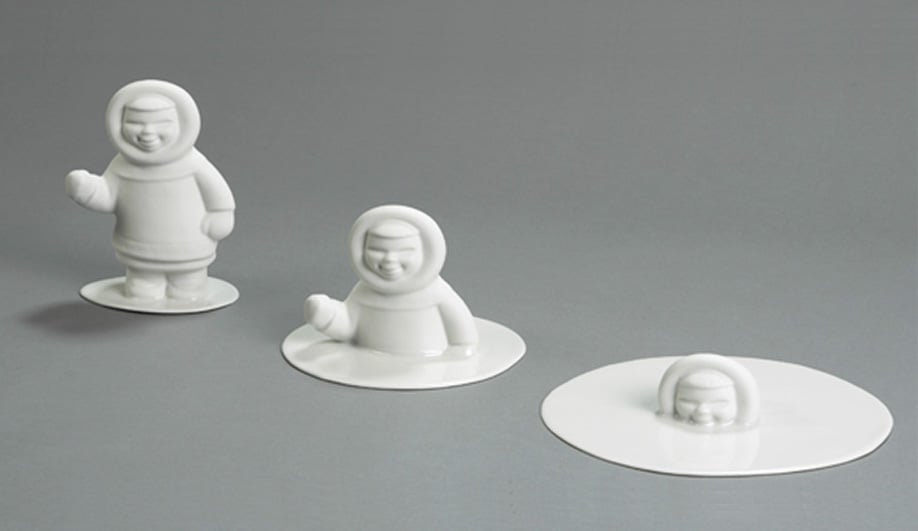 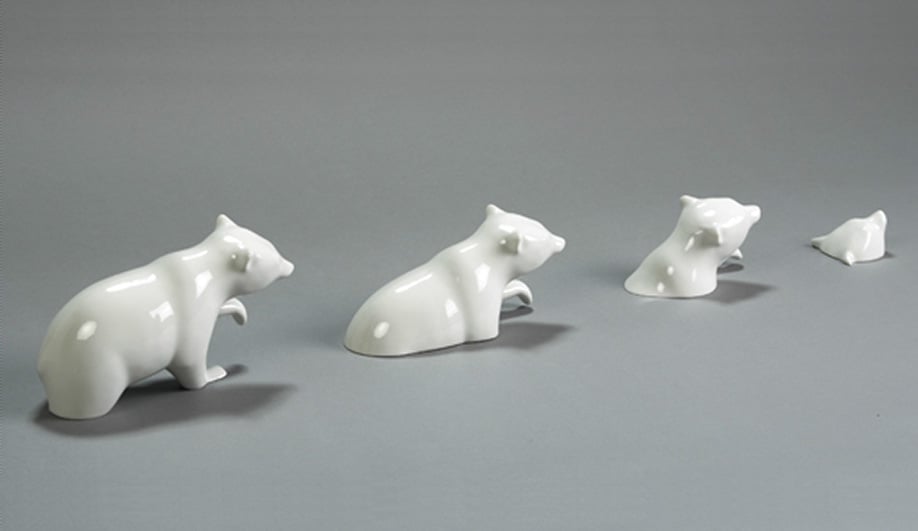 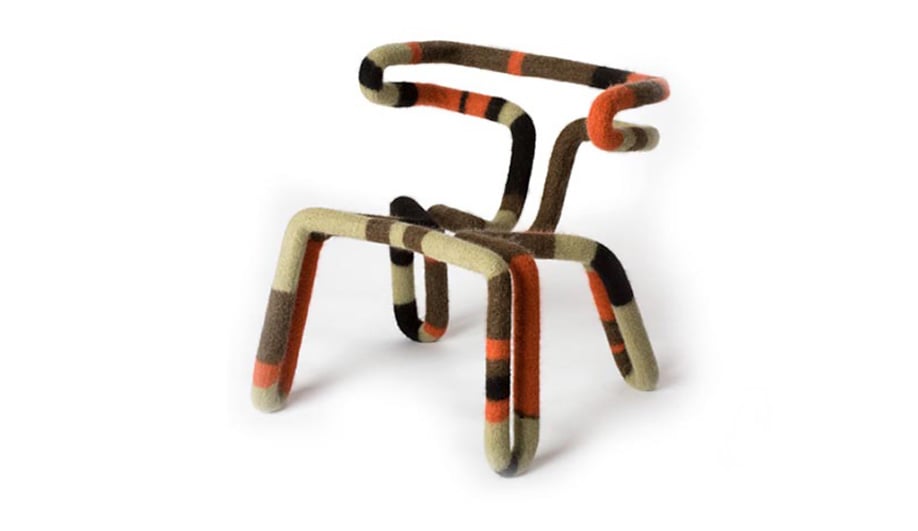 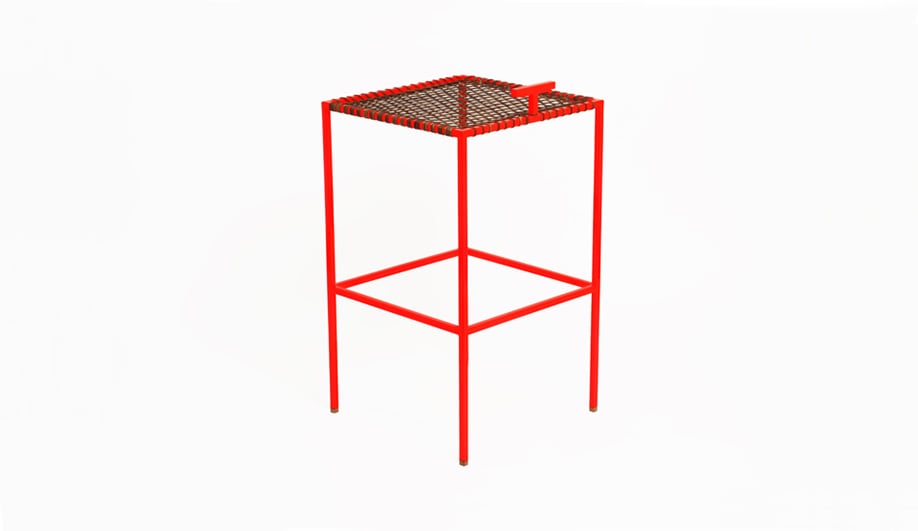 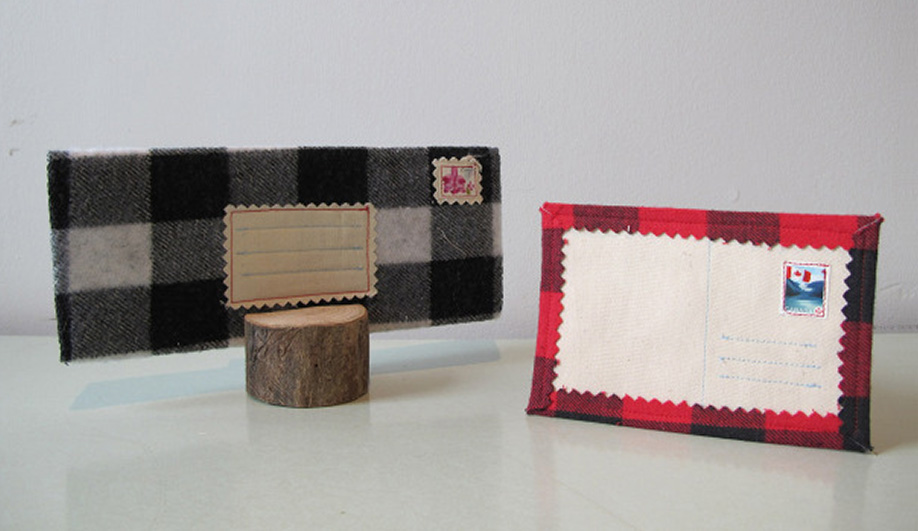 Write Me A Letter, Emiko Sekiguchi (Courtesy of Souvenir Shop) 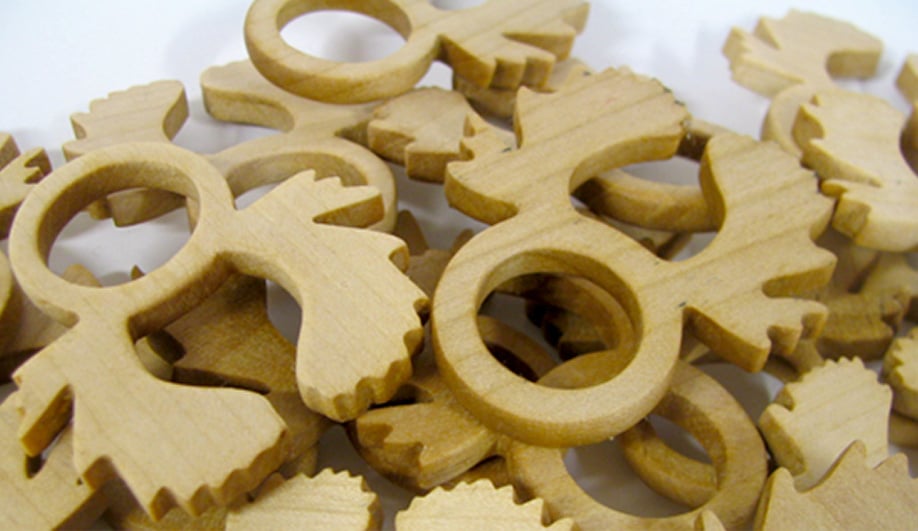 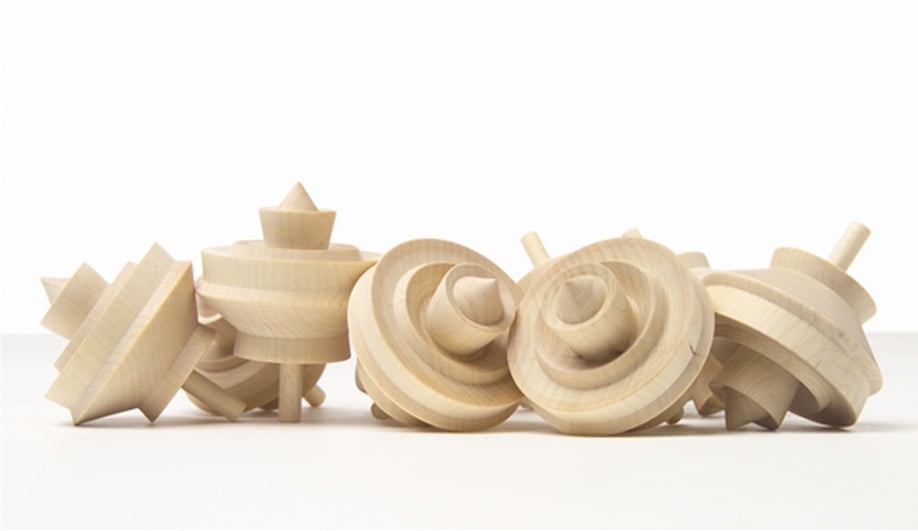 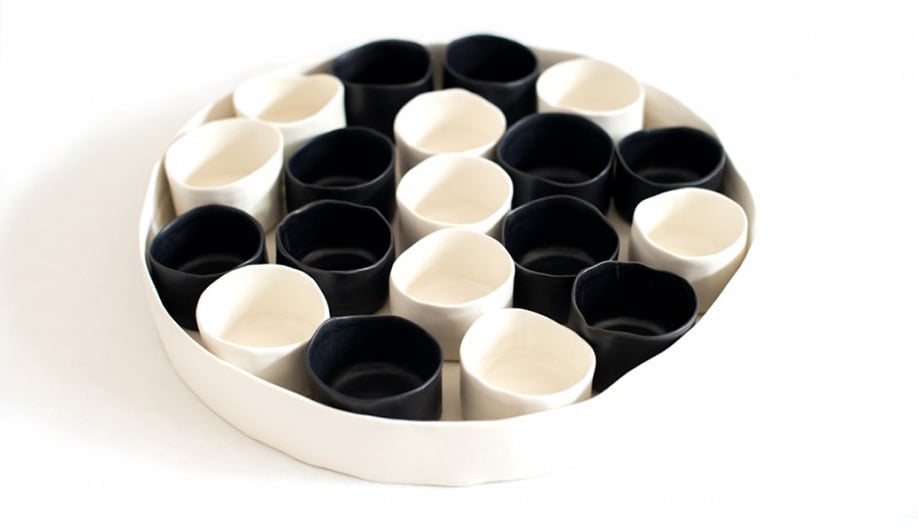 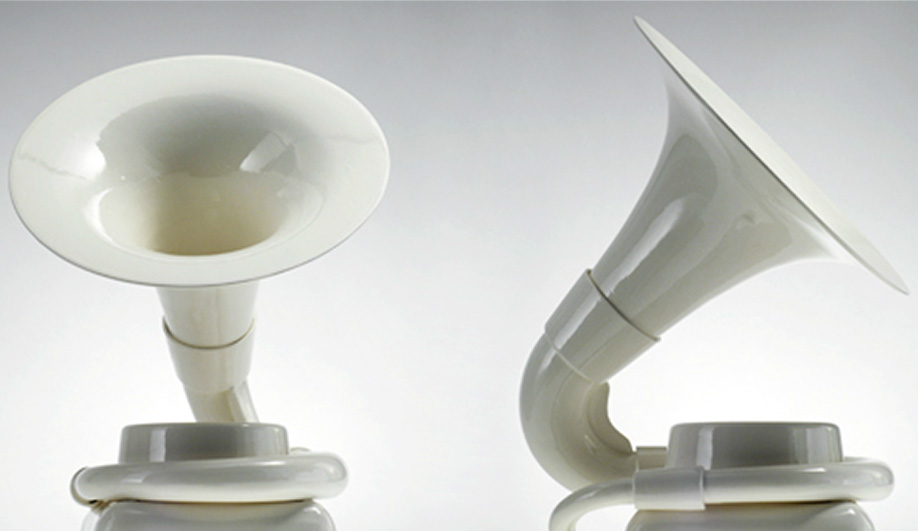 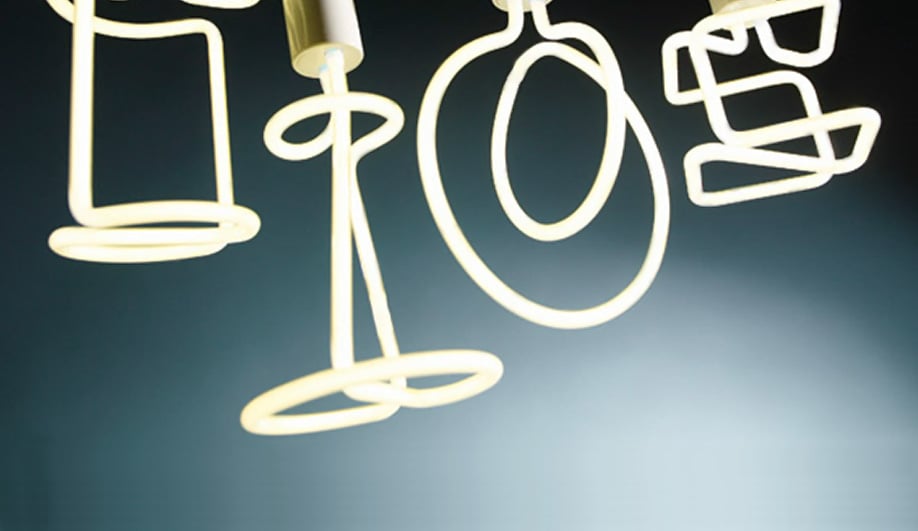 Hosted by Design Within Reach at its New York City Meatpacking District Studio, 408 West 14th Street, Wry & Ginger by Azure coincides with the International Contemporary Furniture Fair, taking place at the Jacob K. Javits Convention Center from May 17 to 20. The show celebrates Design Within Reach’s recent expansion into its Northern neighbour (this February marked the opening of its first Toronto location at 435 King Street West) as well as its newfound offering of Canadian furniture, like the Maun Windsor Chair by Toronto-based designer Patty Johnson.

The Dresslers’ Last Waltz bench, for example, is made from salvaged maple shoe lasts destined for the fire pit. Samare’s Mountie stool is crafted out of traditional babiche rawhide strips historically used for snowshoe lacing. And Science & Sons’ glazed ceramic Phonofone II uses passive amplification to boost stereo ear buds to audio levels without any electricity or batteries (not overtly Canadian, mind you, but proving just how clever our designers are). Toronto’s Souvenir Shop will also exhibit a number of their products – items that eschew the garish norms of touristy trinkets. (Keep an eye out for the Tent Peg Bottle Opener and the Bad Beaver Vase, among others).

Wry & Ginger by Azure will be on display from Friday May 16 through noon on Thursday May 22 at Design Within Reach, which is at 408 West 14th St. A cocktail party reception with Azure editors and some of the designers will be held on Sunday, May 18, from 6 to 8 p.m.

SHARE
Twitter, Facebook, LinkedIn, Pinterest, Email
TAGS
Art, Event, Product Design,
AZURE is an independent magazine working to bring you the best in design, architecture and interiors. We rely on advertising revenue to support the creative content on our site. Please consider whitelisting our site in your settings, or pausing your adblocker while stopping by.