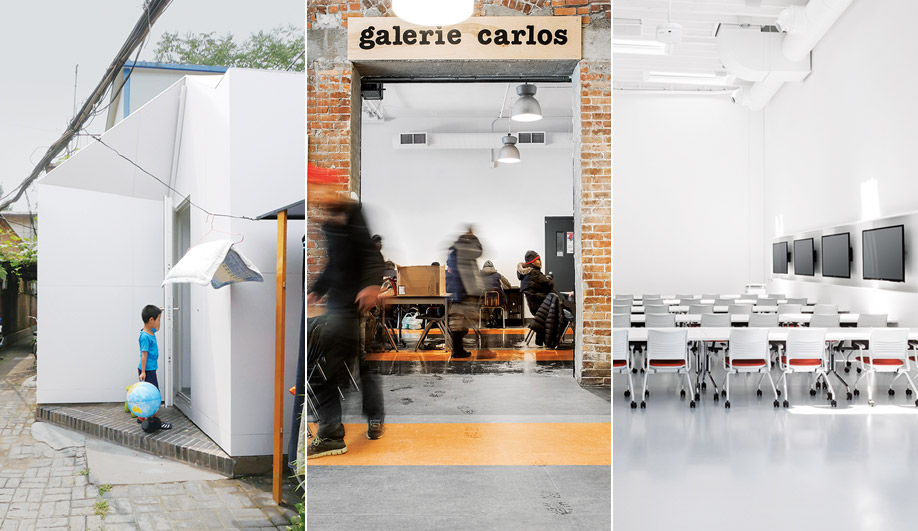 The 2017 AZ Awards finalists in the categories of Social Good and Environmental Leadership prove that architecture can be a powerful catalyst for meaningful change. 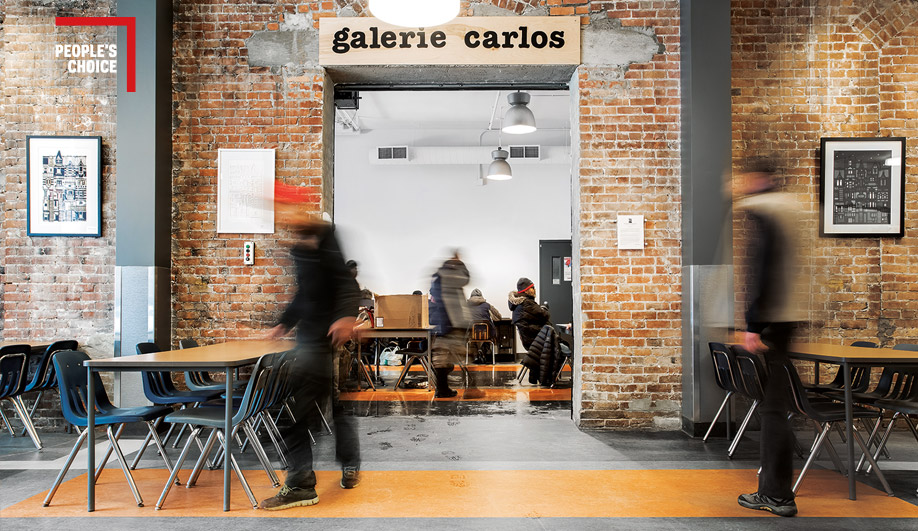 Food tastes better when it’s served with a side of dignity. That was the thinking behind the Old Brewery Mission’s decision to unify the ground floors of three different buildings that had served as the homeless shelter’s food service areas.

Architem Wolff Shapiro Kuskowski introduced storefront windows, elegant awnings and bold signage to update the decor and give the shelter’s seating areas a more restaurant-like atmosphere. For durability and maintenance, the design team used colourful Marmoleum flooring throughout. An exposed brick wall now displays art by the community’s members, while a table with a line of PCs offers Internet access. 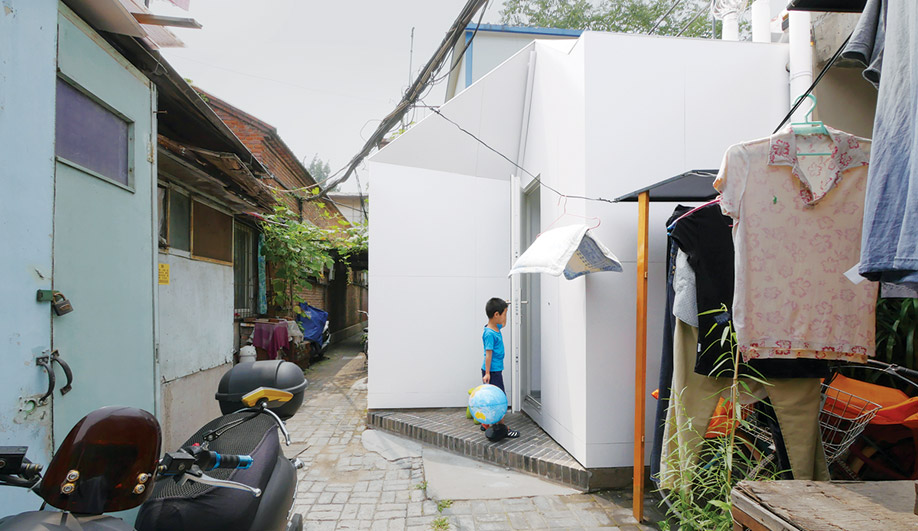 Like a diamond among stones, this faceted gem showcases the People’s Architecture Office’s “Plugins” – a proprietary building system of prefabricated modular panels that includes insulation, plumbing and electrical, as well as interior and exterior finishes and glazing. By allowing Mrs. Fan to return to the site of her childhood home, Plugin House fights the flight to the suburbs (and reduces Mrs. Fan’s commute from four hours to one). As infill in Beijing’s central Changchun Jie neighbourhood, this inventive home also places urban regeneration within easier reach: Plugin House costs 30 times less than an apartment in the city. 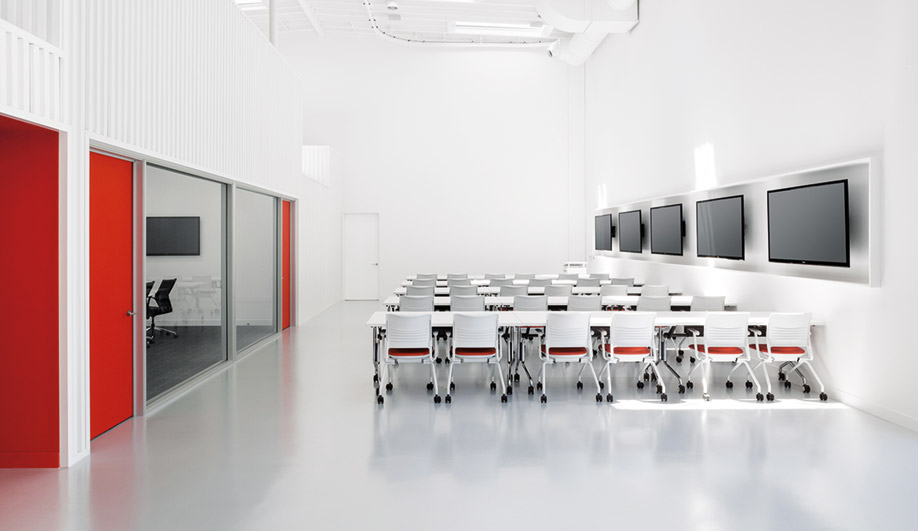 As the city’s first business to earn this highest level of green-building certi-
fication, the owner modelled corporate citizenship – even constructing an external carport to maximize the rooftop area available for solar energy generation. The 56-kilowatt photovoltaic system meets up to half of the 320-square-metre facility’s electricity needs; all told, the upgraded systems and insulation yielded a 50 per cent savings on energy costs.