An Architectural Woodstock
With head-liners like Juhani Pallasmaa, Glenn Murcutt and Kenneth Frampton, the Ghost 13 conference on a farm in Nova Scotia wants to rock the profession. 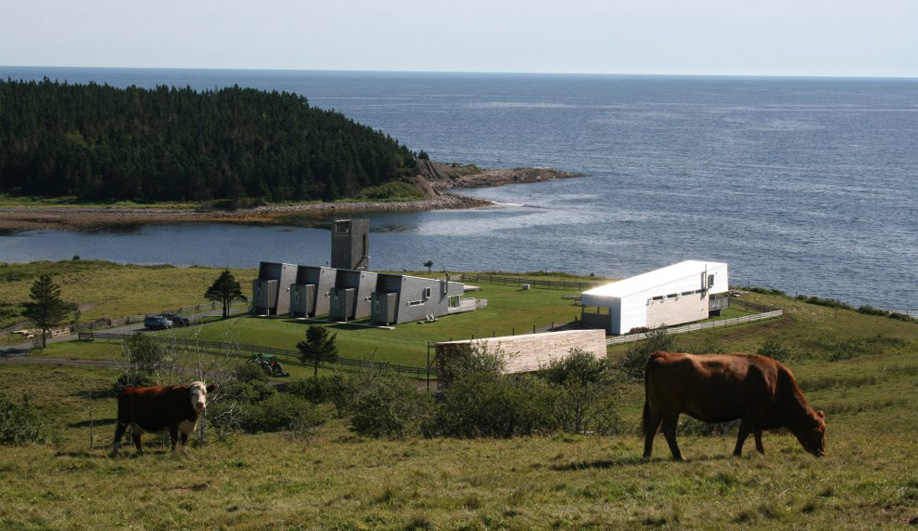 This June, the Ghost 13 Conference will be situated on Brian Mackay-Lyon’s Shobac farm near Lunenberg, Nova Scotia 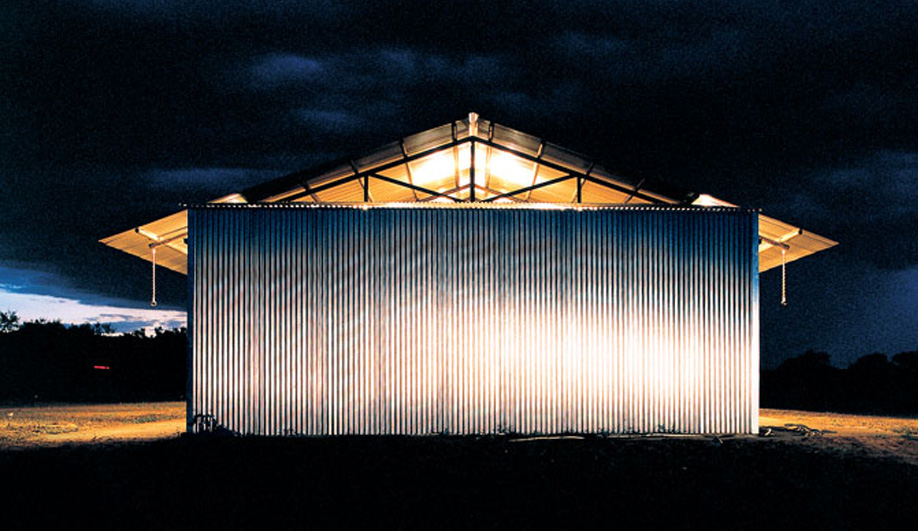 One of Ghost 13’s speakers is Ted Flato, of Lake/Flato, which designed the air barns in San Saba, Texas. 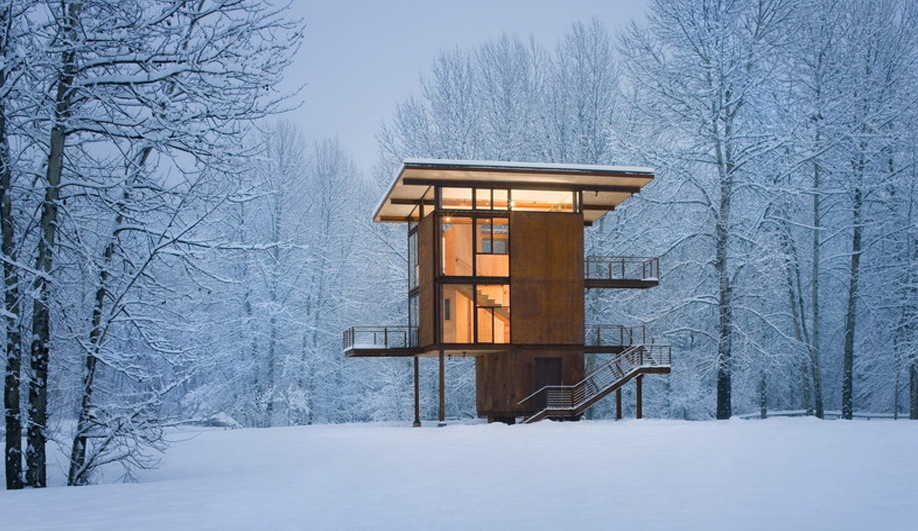 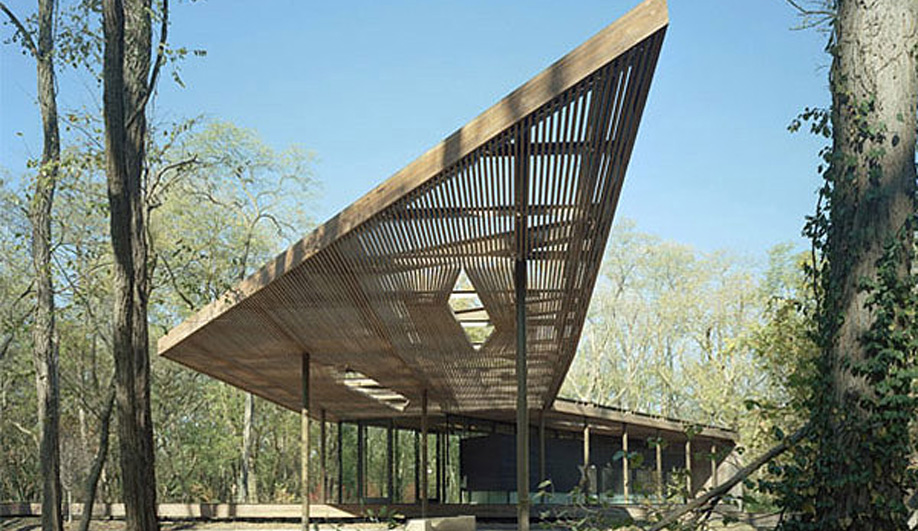 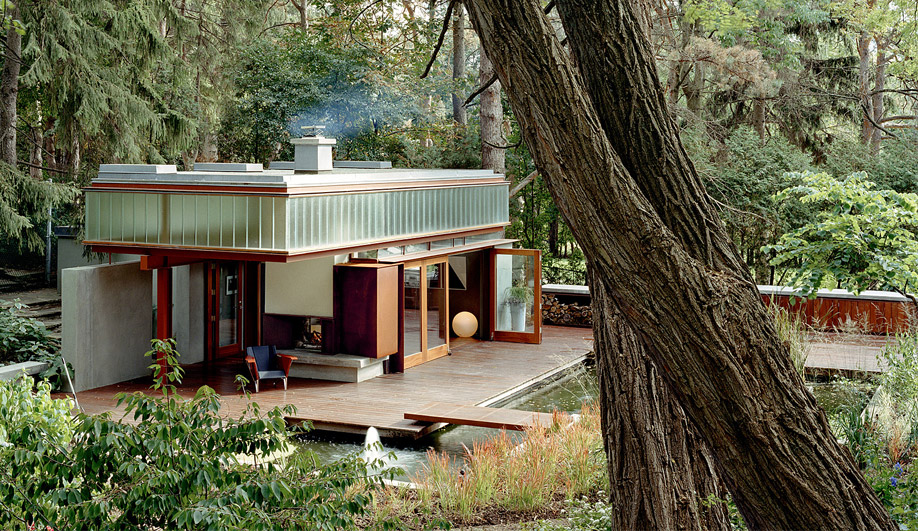 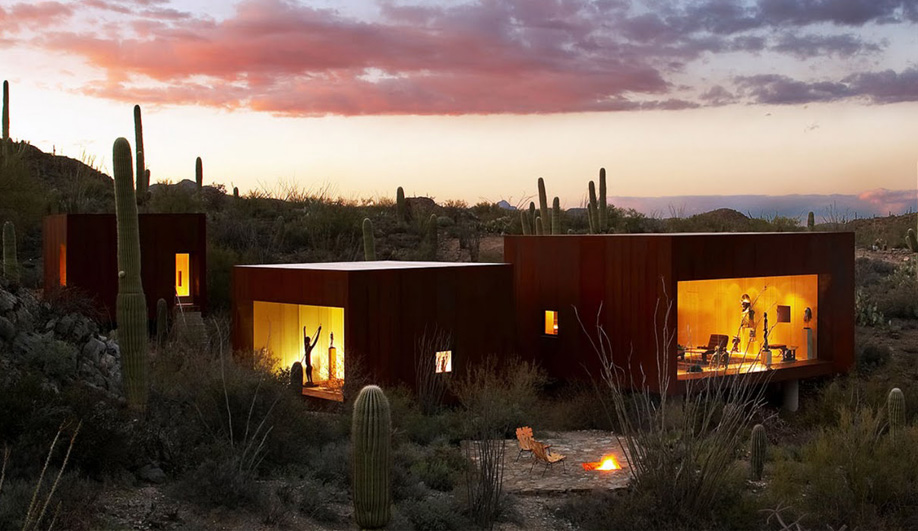 Architect Brian MacKay-Lyons’s Ghost 13 conference has all the makings of an architectural Woodstock. For three days in June, his farm near Lunenburg, Nova Scotia, will host Ideas in Things – an event that promises to be more than memorable. Headlined by such luminaries as Kenneth Frampton, Juhani Pallasmaa and Glenn Murcutt, the all-star line-up also includes Rural Studio director Andrew Freear, Arizona’s Rick Joy, Seattle’s Tom Kundig, the Patkaus from Vancouver, and Shim Sutcliffe of Toronto. The conference will consist of 25 presentations from practitioners, historians and keynote speakers; and MacKay-Lyons is inviting up to 200 attendees to register online. “The conference will be open and communal,” says MacKay-Lyons, “because it’s a small thing.”

The Ghost workshops, which date back to 1994, have become legendary for their hands-on approach to architectural education and for the legacy of modern vernacular-influenced constructions they’ve contributed to the coastal farm’s near idyllic site. For more than a decade and a half, students have been gathering there to spend one week designing, and a second week building, engaging with the site’s culture and MacKay-Lyons Sweetapple Architects’s expertise in local building traditions. Over the years, the workshops have enjoyed a steady stream of visiting architects and critics, many of whom are returning this June to participate in the conference.

The conference is divided into three thematic days focused on the ideas of place, craft and community; but the sub-theme connecting all these ideas is that of rectifying an apparent split between academy and practice. According to MacKay-Lyons, the presenters all share a commitment to these principles, although they may emphasize them differently. “We are saying that what you actually build matters, “ says MacKay-Lyons, who imagines that these three days will be “a conversation about the state of architecture,” with some of the most interesting exchanges taking place till late at night around a firepit. This is a like-minded group and no digital pyrotechnicians are likely to be present. That’s intentional; says MacKay-Lyons, “one way to change things is to hit one nail hard.” But for anyone who feels a connection to the kind of architecture that delivers itself in service to its community and clients, and that speaks of a history of place and craft, the tiny farm of Shobac near Lunenburg, Nova Scotia, will be the place to be in 2011.

Ghost 13 will be chronicled in a book, a traveling exhibition and a film. The conference carries a $2,500 registration fee, with accommodation and airfare as separate expenses. Students receive the discounted rate of $1500.

SHARE
Twitter, Facebook, LinkedIn, Pinterest, Email
TAGS
Event,
AZURE is an independent magazine working to bring you the best in design, architecture and interiors. We rely on advertising revenue to support the creative content on our site. Please consider whitelisting our site in your settings, or pausing your adblocker while stopping by.