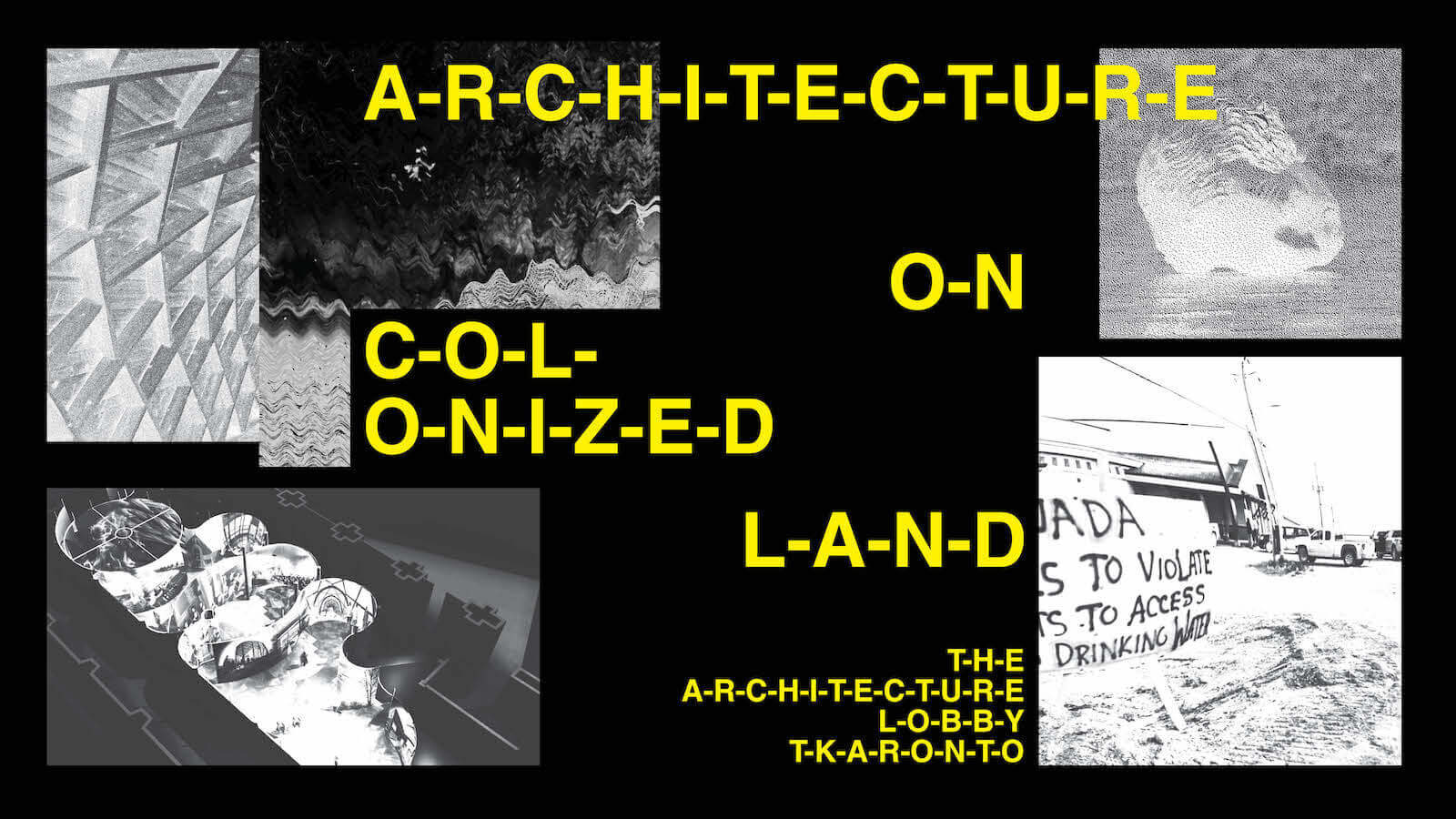 Contemporary calls to action at 1492 Landback Lane, the Wet’suwet’en pipeline blockade, long-term boiled water advisories in Neskantaga, and treaty violations against Mi’kmaq fishermen have made the perseverance of Canada’s colonial enterprise abundantly clear. Institutional racism towards Indigenous people on Turtle Island has resulted in gross inequities in the quality of infrastructure, housing, and critical services, particularly on treaty lands.

Indigenous practitioners and communities have often led progressive production in the built world, foregrounding notions of social and ecological sustainability long before the industry took any notice. Mainstream architecture’s allegiance to capital-driven patronage sidelines Indigenous issues from its discourses. As Mabel O. Wilson notes, “in the 19th century, architecture was a body of knowledge that was institutionalized within both a profession and modern universities. This all emerged alongside colonialism, which fueled the wealth of Europe and enabled the construction of museums, theaters, and government buildings. Architecture’s function was, in part, to house the modern nation-state and modern liberal society.” 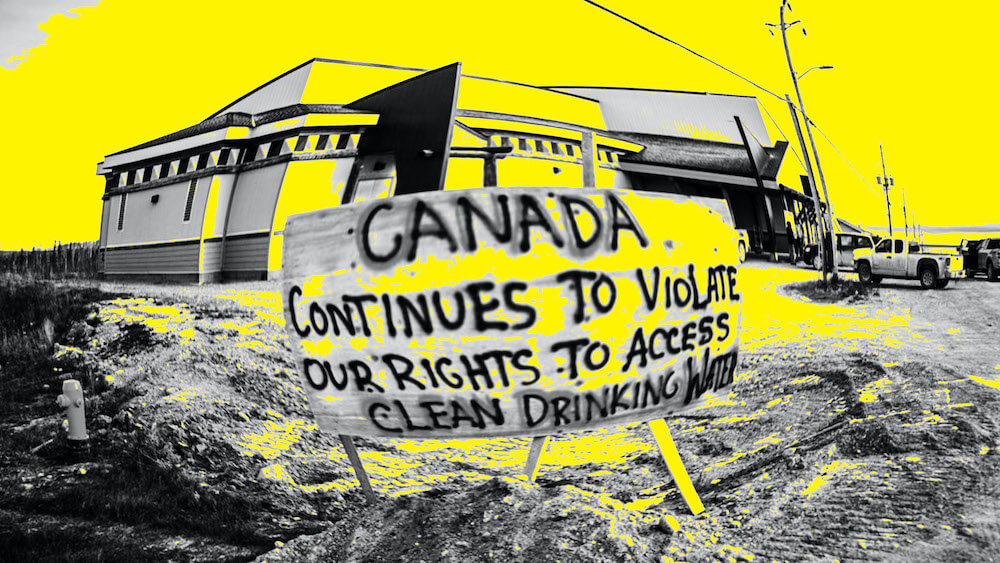 The Architecture Lobby’s Tkaronto chapter (TAL-TO) is interested in investigating how the practice of architecture can better consider Indigenous land rights, specifically by dissecting contemporary development processes. Why is it that development policy considers sun angles and landscaping ratios while ignoring the history of the land itself? How can architects become agents of repatriation?

TAL-TO believes this begins with a commitment towards facilitating the entry of more Indigenous people into the profession (noting that as of 2020, there were only sixteen licensed architects in Canada.) The capacity for architectural workers to sincerely address reconciliation with Indigenous communities also rests on our willingness to work towards decolonization, understanding sustainable development as a process which moves beyond prescriptive codes to take into account histories and futures of the land itself. 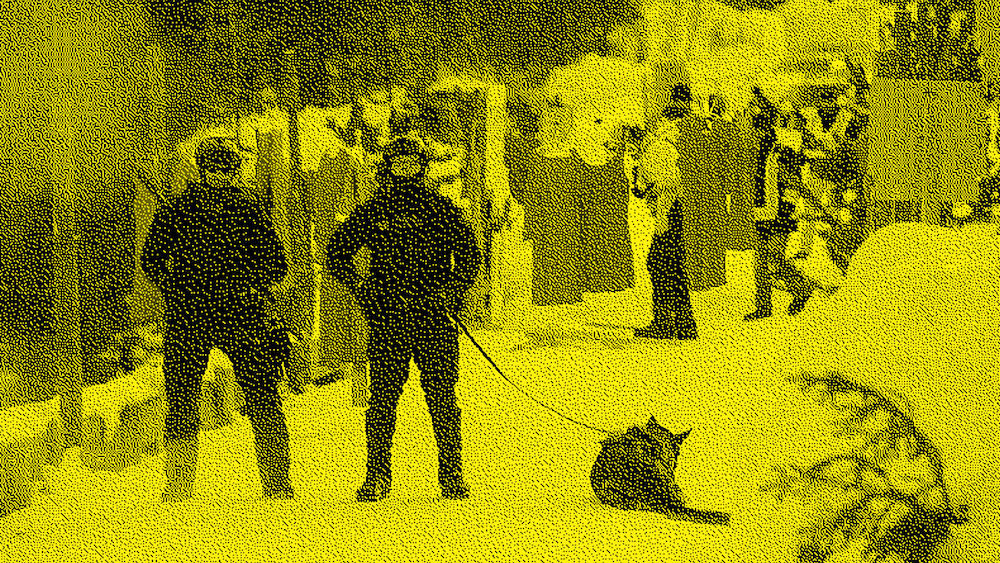 As an ongoing project with artist-run centre 221A, Victor Temperano of native-land.ca, and a number of other collaborators, TAL-TO is exploring methods of mapping histories of dispossession and erasure that lie outside of the officially-constituted historical accounts. Within the architectural realm, our hope is to create a tool which can begin to identify racist and colonial architectural orders, sites of environmental and economic racism, and histories of disenfranchisement. Central to our work is an aim to foreground BIPOC communities’ visions for the land.

Feel free to read one or multiple resources from the list below prior to our gathering. We will be joined by University of Waterloo Adjunct Professor Amina Lalor. You can read Amina’s bio here.

Links to Resources for C-A-L-L 2: Architecture on Colonized Land

This text argues that racialism was critical in shaping modern architectural theory and discourse, and in establishing ‘scientific’ comparative studies of people and places which reinforced these hierarchies and defined notions of societal progress. Strikingly, typological classifications in contemporary architectural discourse and notions of “vernacular” or “informal” architecture still borrow from this foundational thinking, partially driven by architecture’s capitalist production models.  — 30 min. read // Submitted by Dana Salama 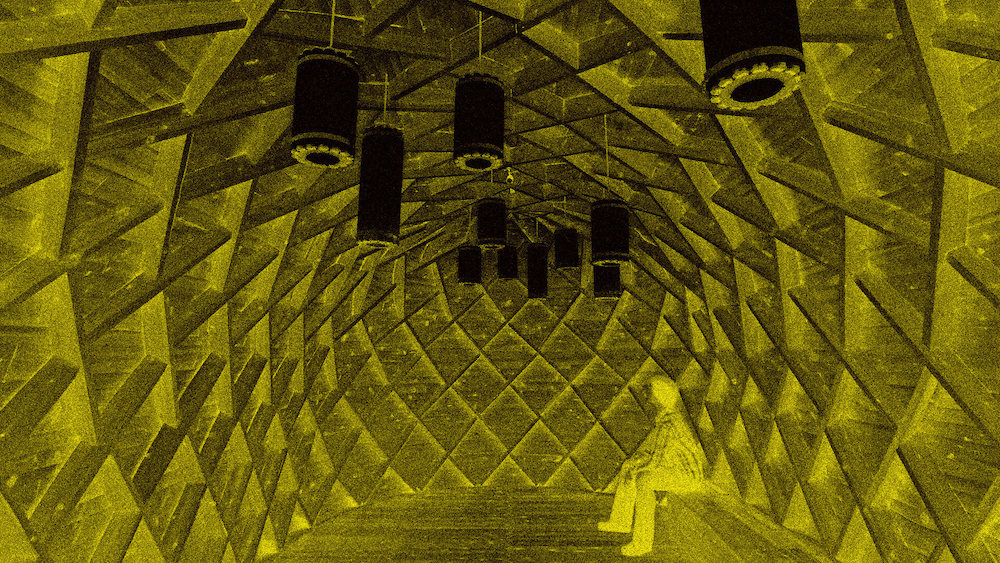 “I want you to think about inclusivity in a way that encompasses not just every-one but every-thing. The flowers, the rain, the animals, the insects, the sun, and then humans,” writes Matthew Hickey. The Mohawk architect (of Two Row Architect) argues that designing more equitable public spaces starts with broadening our definition of inclusivity. — 7 min. read

Khan, Nora.  The Artificial and the Real. Institute of Contemporary Art, Miami, 2020.

In this online lecture, writer Nora N. Khan weaves narratives to discuss the politics of mapping and simulation as they impact our ideology and cognitive behaviour. Khan notes that the human experience itself is processed as a simulation, through which we process relations between the artificial, real, and sublime. — 1 hr. watch// Submitted by Jesse McKee

In this essay, Milosz writes about the history of residential schools in Canada as material evidence of oppression across the land. Architecture, Milosz notes, was a colonial tool deliberately used to impose a homogenous national narrative and ideology. — 30 min. read // Submitted by Afnan Alrashid

Pedro Neves Marques, “Parallel Futures: One or Many Dystopias?” in e-flux journal #99, April 2019.

It’s after the end of the world – don’t you know that yet? In the wake of the worlds suppressed and cancelled by march of European conquest and global capitalism, Pedro Neves Marques makes the case for an Indigenous sovereignty that actively resists colonial power by imagining and enacting its own image of the future by “inhabiting and appropriating” the dystopias left after the Columbian exchange. — 15 min. read // Submitted by Kearon Roy Taylor

Phil Monture, “A Global Solution for the Six Nations of the Grand River,” University of Waterloo School of Architecture Winter 2017 Arriscraft Lecture Series

Although this entire poetry collection should be essential reading across Canada, one work in particular is relevant to this discussion. In “Terra Nullius Lingus (1)” Ruffo points to a colonial tactic which deemed Indigenous lands unoccupied in order to seize them. — 5 min. read // Submitted by Dana Salama

A comprehensive and exceptionally well-researched account of the Haldimand Tract lands granted to the Haudenosaunee Six Nations, from 1784 to present. Strikingly, contemporary market values are placed on the stolen lands, of which only 5% remain as of 2020, rendering in explicit terms the systematic dispossession at the hands of the colonial government and white settlers. — 15 min. read // Submitted by Kearon Roy Taylor

This podcast features Rena Soutar, the first Reconciliation Planner for the Vancouver Board of Parks and Recreation about decolonizing parks planning. Soutar works to acknowledge the historic erasure of Indigenous narratives and histories of place-making by re-inserting this perspective into some of the most populous urban spaces: public parks. — 1 hr. listen // Submitted by Heather Breeze

Tuck and Yang establish that when decolonization is transposed as a broad term to “decenter settler perspectives” it ignores the urgency of material repatriation implied by the term, and the “necessary unsettling” this process requires. Decolonization is not a metaphor which can be appropriated by other social causes; instead it is only accountable to “Indigenous futurity.”  — 2 hr. read // Submitted by Dana Salama