Simeon I, designed by Margaret McCurry. 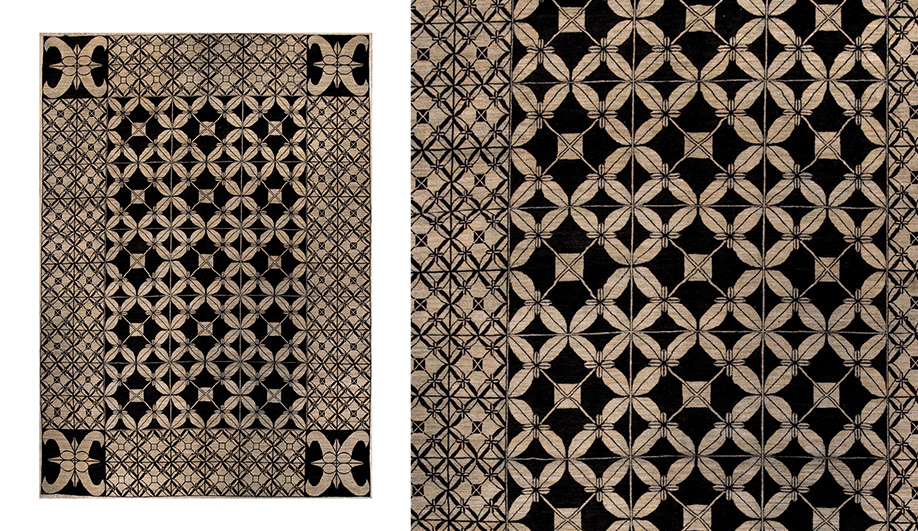 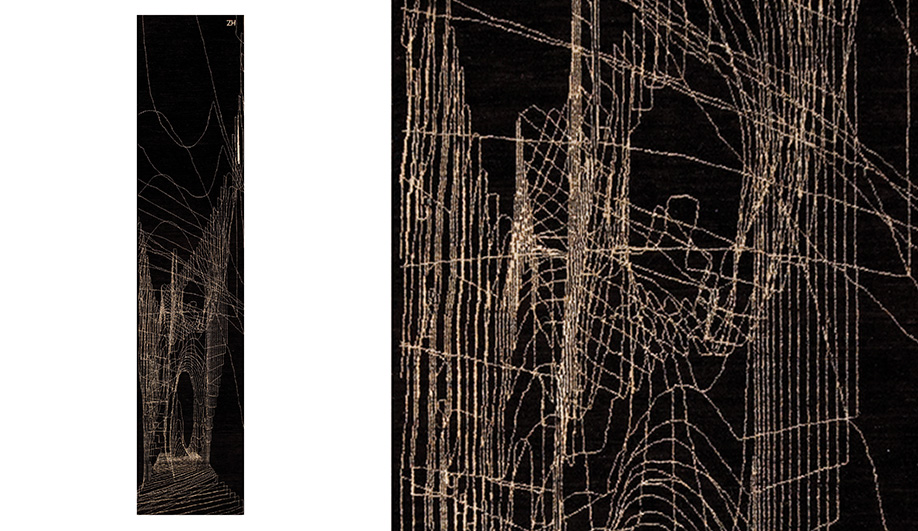 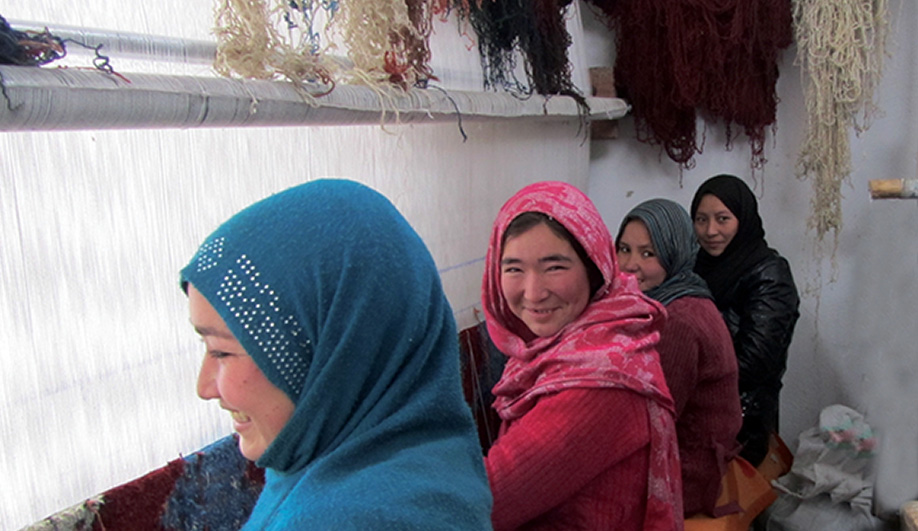 Arzu’s Afghan weavers use loom skills passed down through generations.

If Arzu’s bold new collection is any indication, the American company will soon be a household name, and it deserves to be. Founded by former Goldman Sachs exec Connie Duckworth after a trip to war-torn Afghanistan in 2003, it employs local women to hand-weave designer carpets for an inter­national market. The result: a new cottage industry of high-end floor coverings, in patterns from modern to tribal, produced with loom and knotting skills passed down through generations. The weavers have grown in number from 30 to 700 since the not-for-profit started up, and all enjoy better-than-average working conditions: they set up their looms in their own homes, earn livable wages and have access to health care and clean water.

In its latest project, Arzu has commissioned architects Frank Gehry, Zaha Hadid and Michael Graves, among others, to design 10 limited edition wool carpets, signed and shipped with proof of authenticity. To reach a broader audience, the rugs are sold through Coalesse, a Steelcase company, at prices from $3,500 to $14,000. You can own a four-metre-long runner emblazoned with an architectural sketch by Hadid, or a 1.8-by-3.6‑­metre carpet with a puzzle piece motif by Gehry. If you want a style more faithful to Eastern rugs, Margaret McCurry and Stanley Tigerman, partners in life and as principals at their Chicago firm, have come up with a sober pair of designs with more tradi-
tional geometric patterns. While the series’ name, the Masters Collection, could refer to the architects, it could also acknowledge the weavers, masters at their trade though anonymous in their art. ­

Left: A tumbler and a carafe from Frontu2019s Frost collection for Stelton. Right: For Hay, Scholtenu00a0& Baijings added pale colour to its glassware collection.

In the wrong hands, frosted glassware can veer into tacky territory, but two new collections transform it into the sublime. Inspired by the wintry coating that forms on a window, the series designed by Stockholm studio Front for Stelton – two glasses, an ice bucket and a corked carafe – exudes cool simplicity in ultra-minimal lines. Adding pastel hues to the embellishment, Amsterdam’s Scholten & Baijings created a collection with stemware and lean carafes, for another Danish manufacturer, Hay. More of a tint than a finish (some glasses incorporate graphic elements: a pink square, intersecting lines), their surface treatment takes the trend one step further.

SHARE
Twitter, Facebook, LinkedIn, Pinterest, Email
TAGS
Product Design, Textiles,
AZURE is an independent magazine working to bring you the best in design, architecture and interiors. We rely on advertising revenue to support the creative content on our site. Please consider whitelisting our site in your settings, or pausing your adblocker while stopping by.