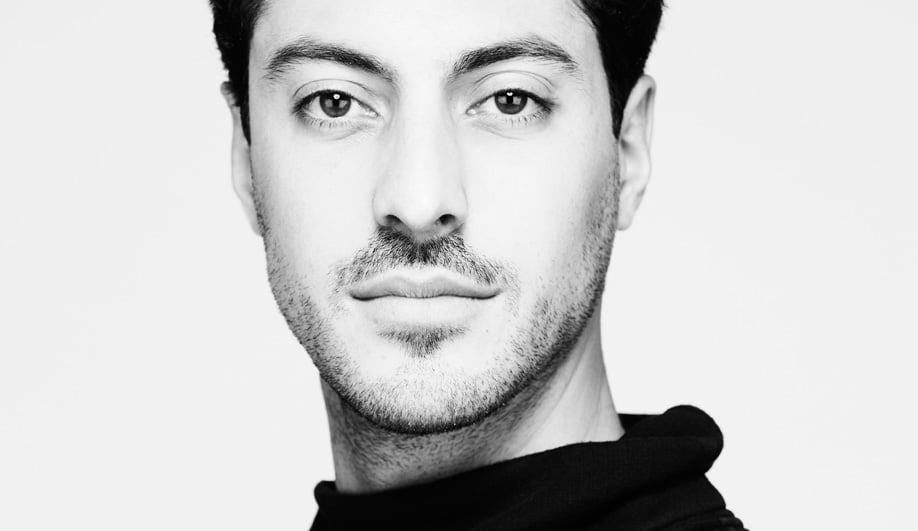 Talent may be innate, but it still takes something to unlock it. For Guglielmo Poletti, a 30-year-old Italian whose work is being marketed by top gallerist Rossana Orlandi only a year into his career, that something was Design Academy Eindhoven.

It was a circuitous route that got Poletti to DAE. After studying communication and art management as an undergrad, he worked at a studio in his hometown of Milan, then enrolled in a one-year Master of Design program. A subsequent internship with Lissoni Associati proved to him, he says, that a career in traditional industrial design wasn’t exactly what he wanted. 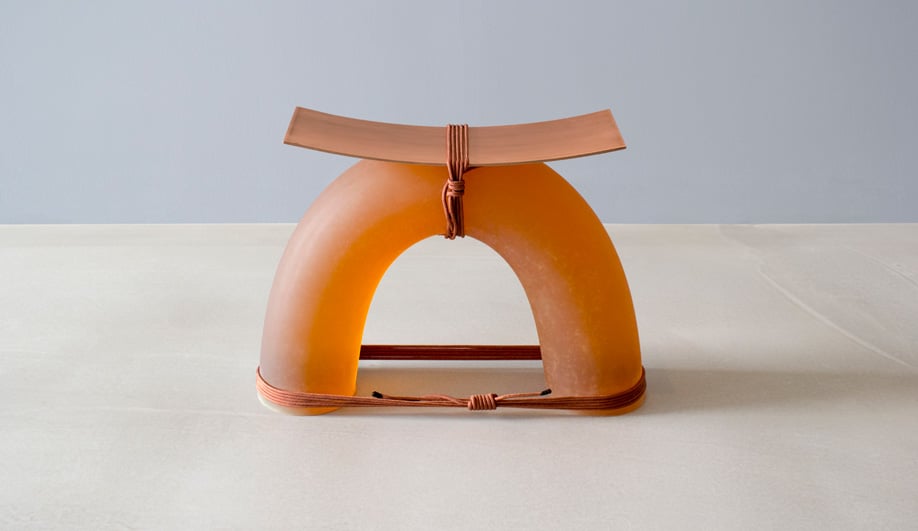 The main body of the Equilibrium stool is made of flexible urethane rubber cast in the shape of a cylinder and then bent.

Then came a workshop with Ron Gilad in Boisbuchet, France. “He’s a completely different kind of designer from Lissoni. They both design for Cassina, but Gilad opened my mind,” Poletti says, referring to the Israeli’s hybrid approach to developing objects, crosses between the abstract and functional. “Gilad helped me to see I had to be more open.” 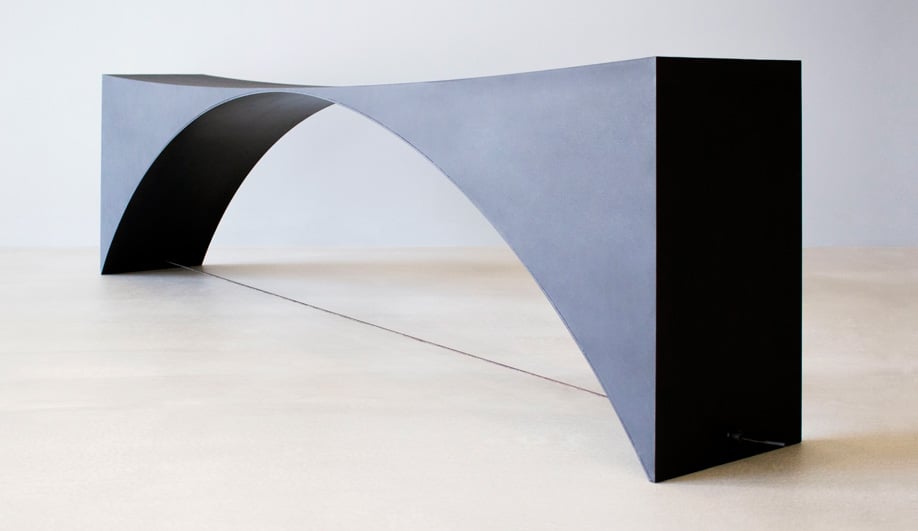 At DAE, Poletti was given permission to experiment. “You don’t know what you’re going to do before you start doing it,” he says. “Things just emerge through the making.” This freedom, he adds, gave him the confidence to establish his own practice right after graduating. Another boost came at DAE’s graduation show, which was curated by Andrea Trimarchi and Simone Farresin of Amsterdam’s Formafantasma. It was there that his thesis project, the Equilibrium series, which includes a bench, console, coffee table and stool, caught the eyes of Orlandi and SEEDS London founder Nathalie Assi. Each now carries his work, which is designed and made to order (sometimes with the help of Milanese craftsmen) in his Eindhoven workshop.

“I would like to have one company that I maintain a great relationship with,” Poletti says of his future goals. Given his trajectory so far, that shouldn’t be a problem.