IIDEX: Speakers Todd Bracher and Patrick Norguet
Next week at IIDEX Canada, be sure to take in the two Azure-sponsored keynote presentations by New York industrial designer Todd Bracher, on Thursday; and Paris furniture and interior designer Patrick Norguet, on Friday. 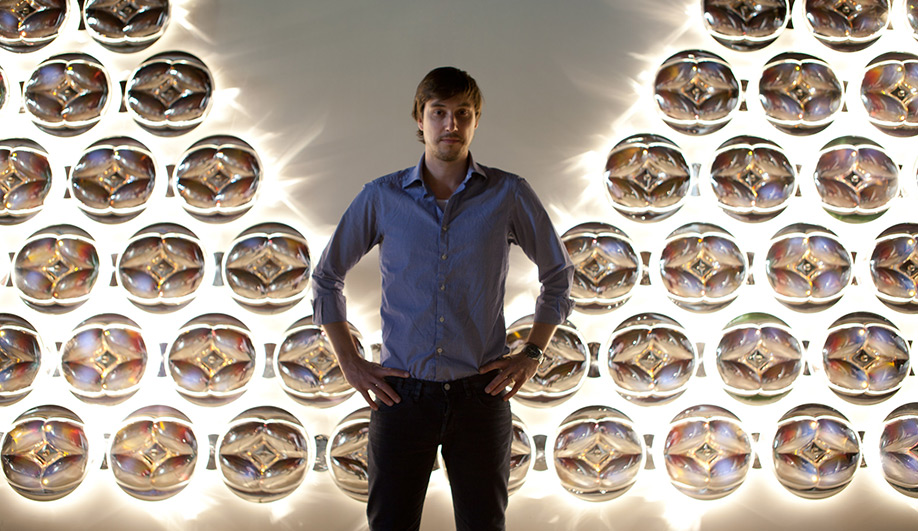 Todd Bracher and his Lightfalls installation for 3M 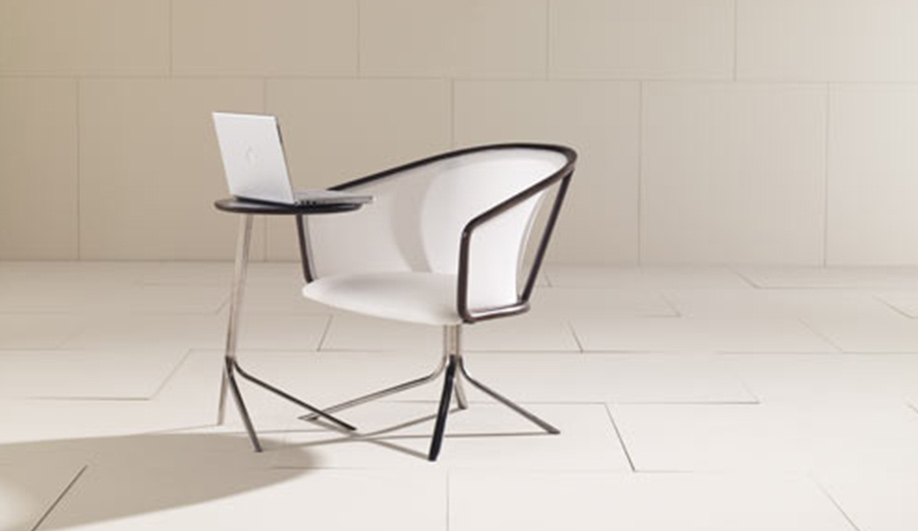 Patrick Norguet and his Kobi chair for Alias 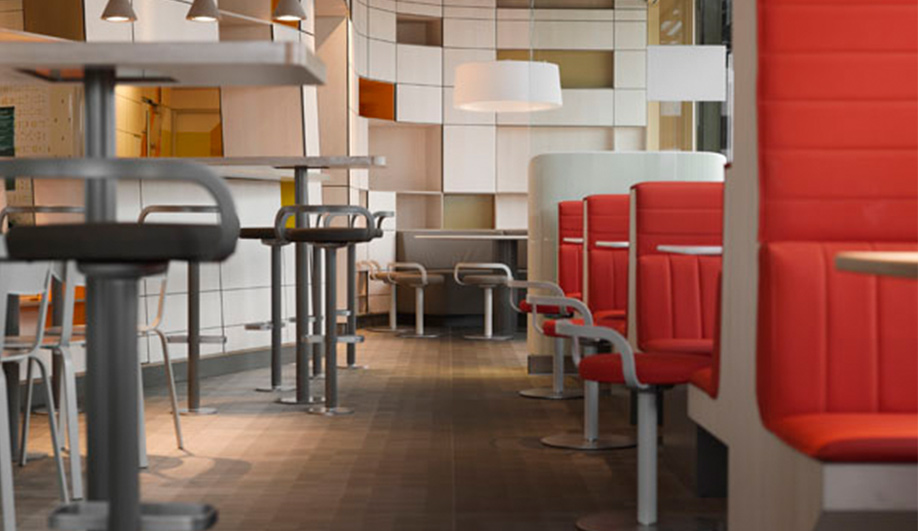 Bracher, who also delivers a seminar (code T24 on the conference planner) on his Lightfalls installation, created in collaboration with 3M, is one of New York’s brightest stars. After graduating from Pratt in 1996, he moved to Copenhagen, then Milan. While still working for designer Giorgio Marinelli, he set up his own studio and was soon cold-calling his first clients and scoring his first major commission: the Freud sofa for Zanotta. In 2003, he sent his portfolio to Habitat, and Tom Dixon hired him as senior designer at his nascent eponymous brand.

In 2007, Bracher moved back to the U.S. and became creative director of iconic silverware brand Georg Jensen. He also expanded his own portfolio. He’s created office furniture with HBF, Humanscale and more; and now he debuts Lightfalls, a majestic lighting installation that that maximizes the illumination of a few LEDs through the use of virtual LEDs. Bracher’s trajectory is nothing short of inspiring, which is why he’ll deliver a keynote right after his seminar. His Emerging Professionals keynote will elucidate his multi-pronged and innovative approach, and provide interior design students the opportunity to converse with Bracher.

For further inspiration, industrial and interior designers must not miss Patrick Norguet’s talk. The Paris designer, who started his career in 2000 after designing storefronts for Louis Vuitton, is proof that even McDonald’s can be transformed into an enthralling environment. For a Paris franchise of the fast-food restaurant, Norguet created original graphics and swooping walls with integrated storage; he outfitted it with stools he designed for LaPalma and tiled it in Wave, his sophisticated ceramic line for LEA Ceramiche.

It is combining furniture and interior design that Norguet is a true innovator. In April, he debuted eight new pieces at the Salone del Mobile in Milan, including the Kobi chair for Alias and the Tools lights for the new French brand Artuce. As he told Azure in our September 2012 issue, “One thing I will never give up on is the visual impact my projects will have: their very quality is their ability to last through time. I don’t tackle projects through shape or style; I seek to make them communicate clearly.”

IIDEX Canada takes place October 20 and 21 at the Direct Energy Centre; for more information and to register, go to iidexcanada.com.

SHARE
Twitter, Facebook, LinkedIn, Pinterest, Email
TAGS
IIDEX, Personalities, Product Design,
AZURE is an independent magazine working to bring you the best in design, architecture and interiors. We rely on advertising revenue to support the creative content on our site. Please consider whitelisting our site in your settings, or pausing your adblocker while stopping by.