La SHED’s Big Win
La SHED has been named this year's Emerging Architectural Practice by the Royal Architectural Institute of Canada (RAIC). Here's why the nine-member team from Montreal is so worthy of the honour. 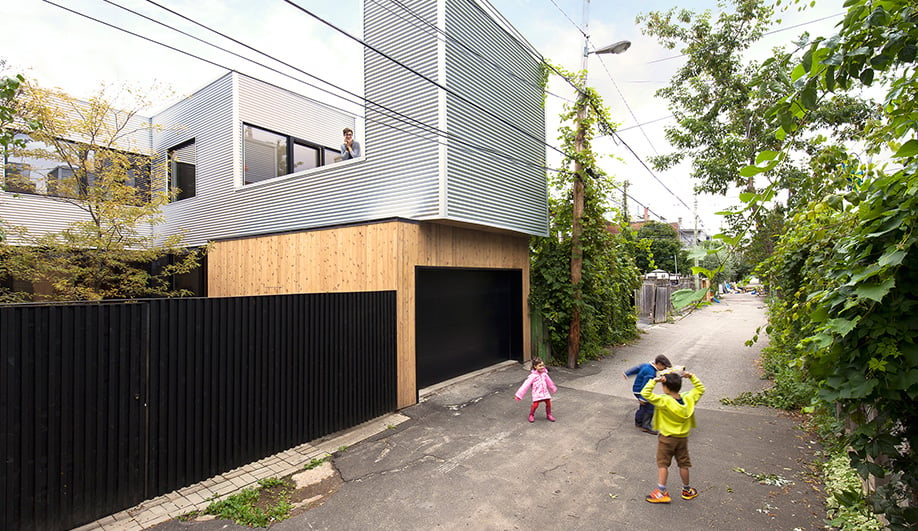 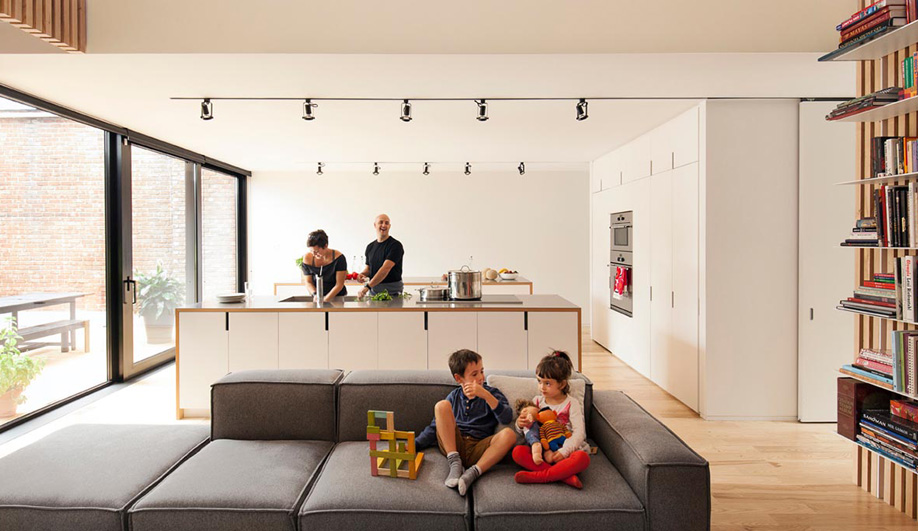 The main level of Gaspé House. Sliding doors lead to a private patio space off the open kitchen. 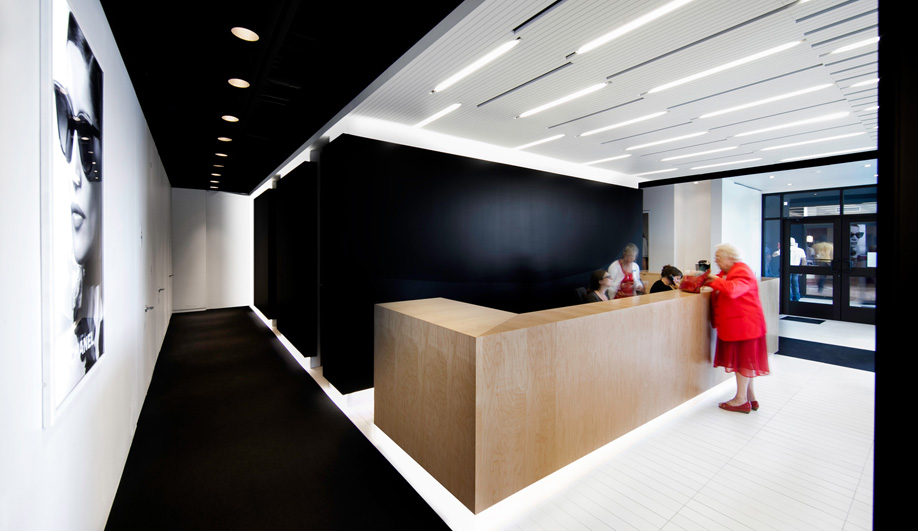 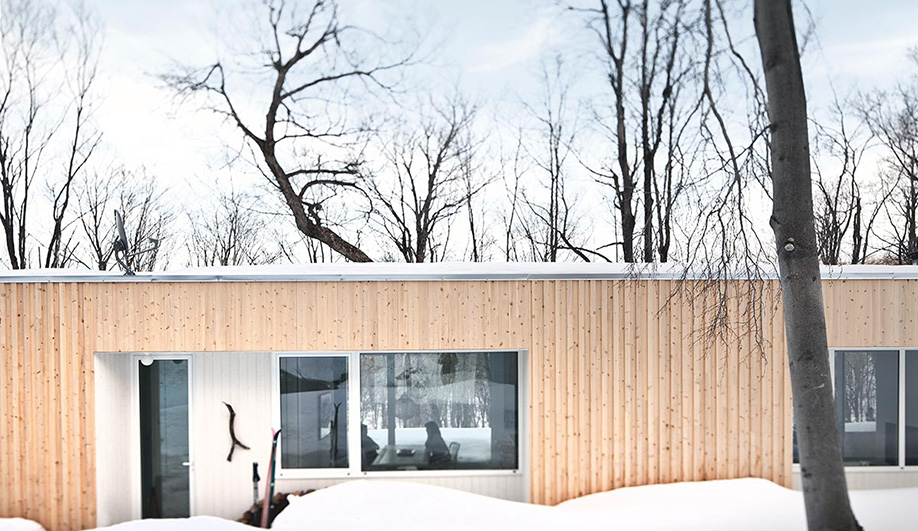 The 2,000-square-foot House Blue Hills, completed in 2012, is located on a forested lot in the Laurentian hills. 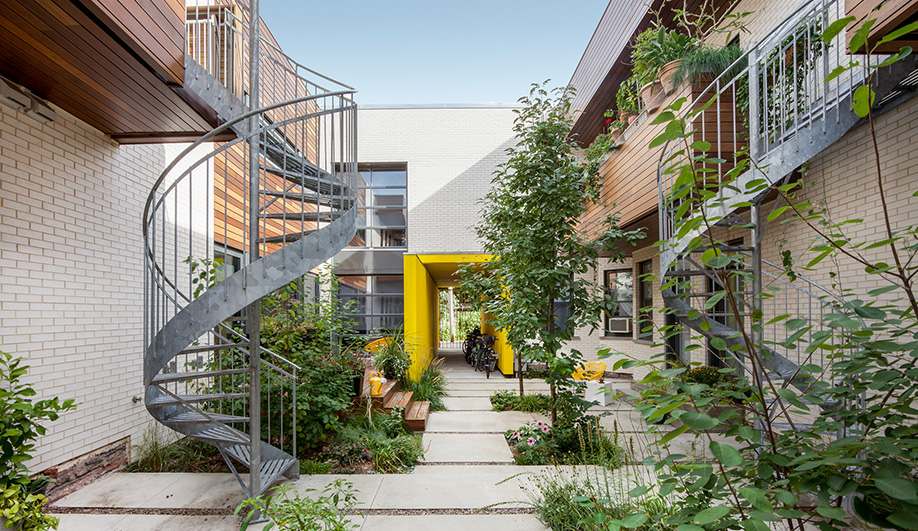 This family duplex redevelopment in Mont Royal, Montreal, transformed an inner courtyard into a lush garden. 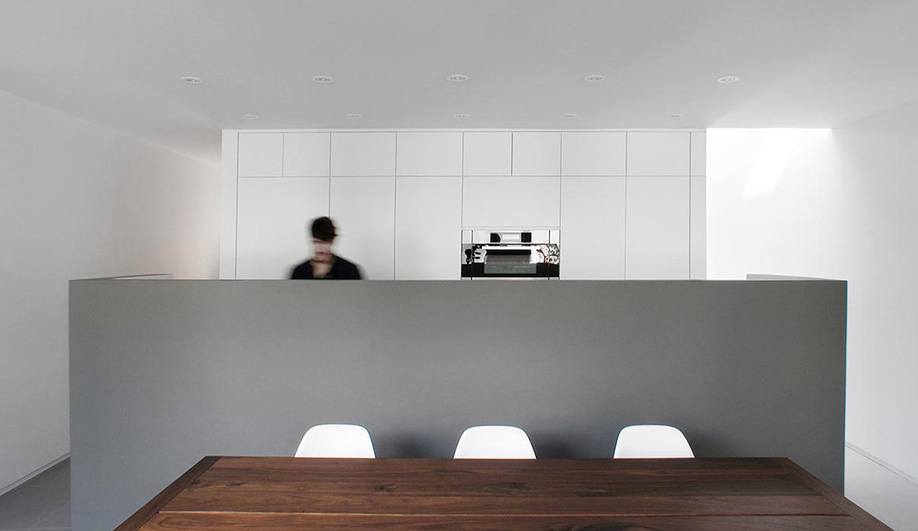 Inside Henri-Julien House, a family duplex renovated in 2011. 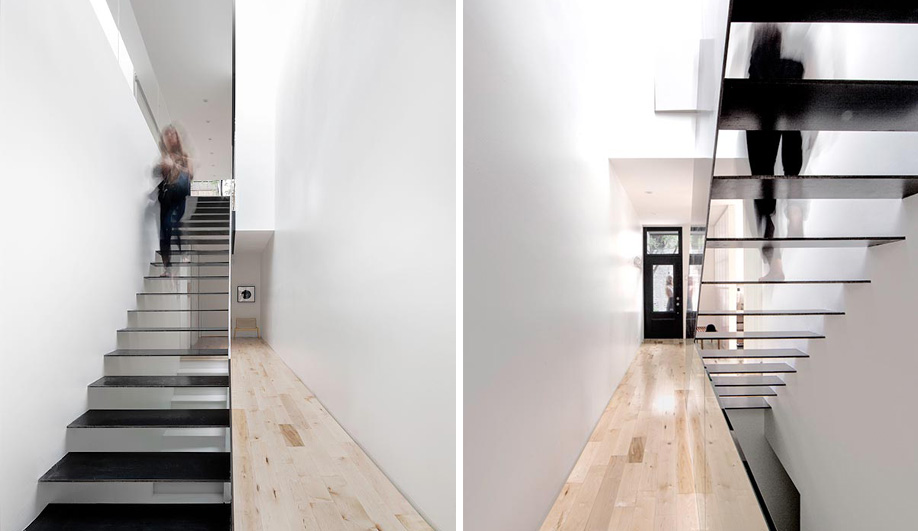 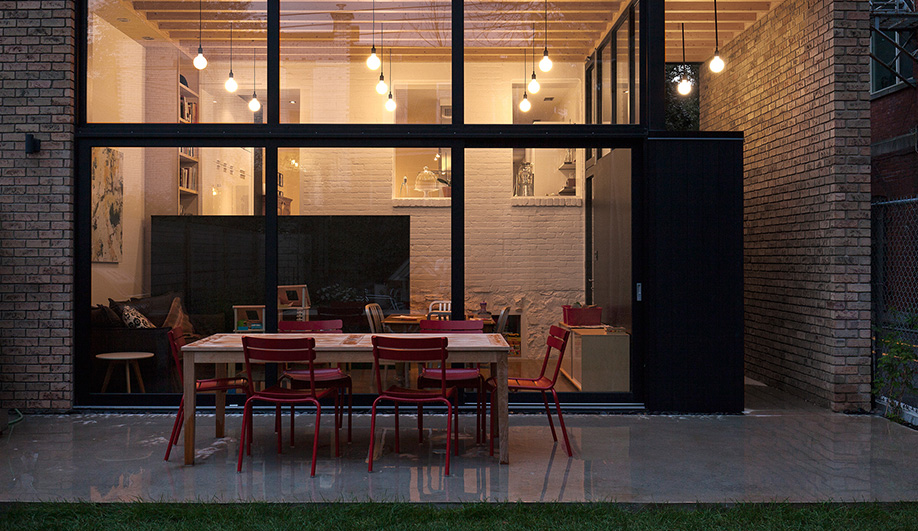 The Durocher renovation in Outremount, Montreal, added a bedroom and family room to an existing heritage house 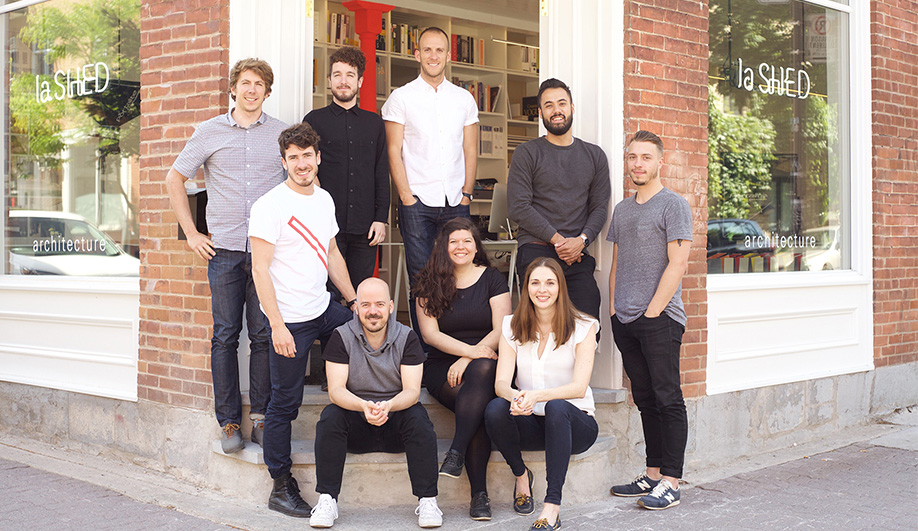 Founded in 2011 by Yannick Laurin, Renée Mailhot and Sébastien Parent, La SHED has made a name for itself creating modest-sized residential and retail projects that are fresh and contemporary. They are informed by Montreal’s more informal sites, including laneways, where space constrictions are always an issue.

Gaspé House is one such notable project. The compact, single-family dwelling, located in Montreal’s Villeray District, uses a contemporary facade that integrates seamlessly with the surrounding urban fabric. The exterior mixes various cladding materials, including painted brick and industry-standard aluminum siding that gives the house a distinctive look without being foreign to the rough-hewn aesthetic of laneways. Most of the original house was preserved, though a patio on the main level was carved out for a private outdoor space. Surrounding glazed walls let in natural light and open up sight lines throughout the house. On one wall a bookshelf extends to the double-height volume, acting as a screen to conceal the stairs.

In 2014, Azure featured L’Aire Visuelle, an optician and eyewear shop located in an unremarkable medical building in Laval, Quebec. Despite the less-than-glamorous location, La SHED created a thoroughly contemporary monochromatic interior animated by cost-effective materials. The ceiling is defined by random slices of wood interspersed with fluorescent bulbs, and white slatting carries down one wall to create a shelving unit for displaying eye frames. In contrast to the crisp whiteness is black carpeting and a reception and sales desk made of maple. For a hit of colour, the firm used lime-green upholstery on the task chairs and sofas.

According to the jurors for the Emerging Architectural Practice award – among them Brian MacKay-Lyons of Halifax and last year’s Young Architect Award recipient Monica Adair (who has offices in New Brunswick and New York) – La SHED’s style and versatility demonstrate how tight spaces can be optimized and turned into attractive, well-thought-out living spaces. “La SHED has found a way to produce great work in a market in which architectural success is often elusive: the small home renovation,” noted RAIC President Allan Teramura. He added: “Their accessible design reflects the life circumstances of their clients while achieving a high level of design character. One imagines working with them is also a lot of fun.”

La SHED’s newly completed storefront office will be featured in the June issue of Azure, on newsstands in early May 2016.