Out Now: Azure’s 30th Anniversary Issue
Our May 2015 edition celebrates Toronto - Azure’s home since the magazine was founded in 1985. The world’s most livable city is on the rise: the waterfront revitalization is venturing into new territory, Union Station is about to reopen, and the next generation of design firms are taking the city by storm. 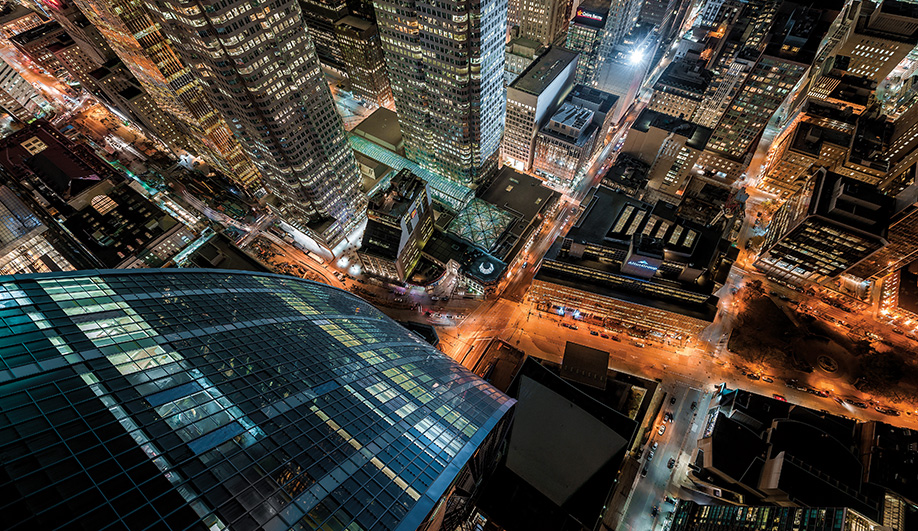 View from the top of the L Tower by Daniel Libeskind. Photo by Tom Ryaboi 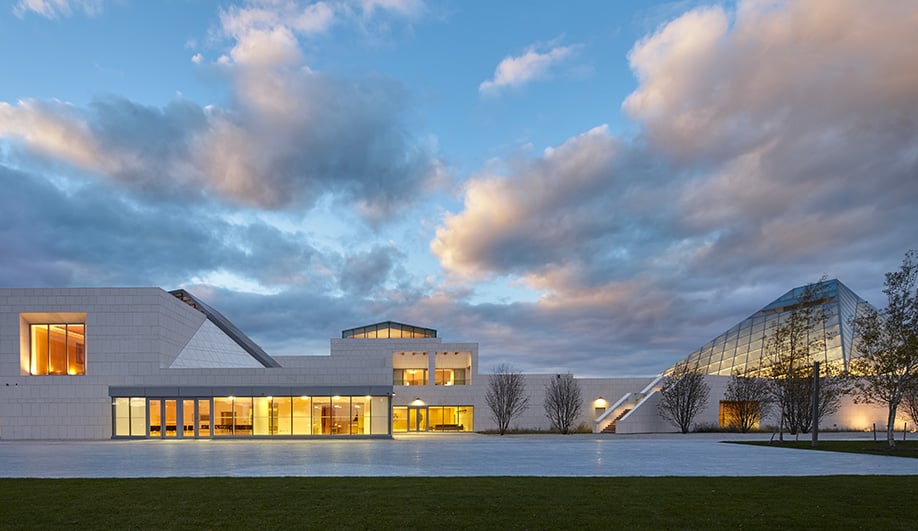 The Ismaili Centre, one of two new masterful structures bringing splendour to the Toronto suburbs 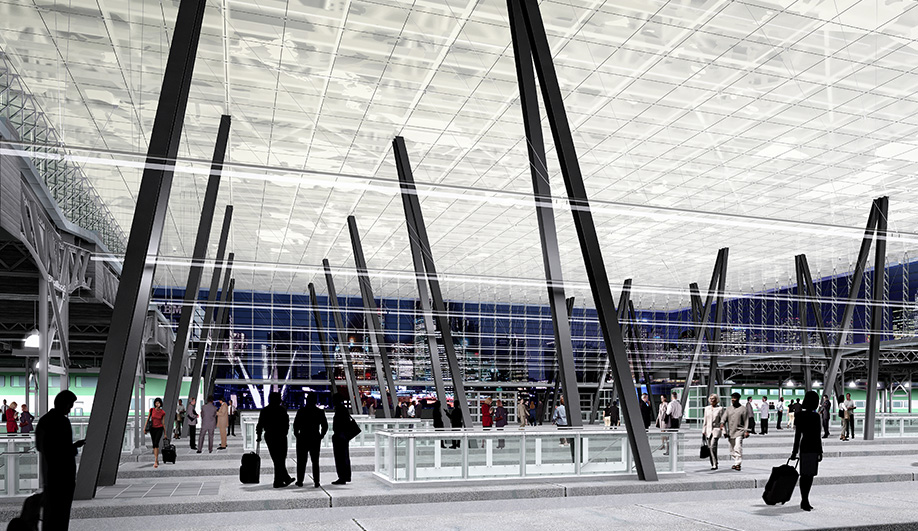 Union Station’s epic transformation, from train station to a cultural and epicurean hub 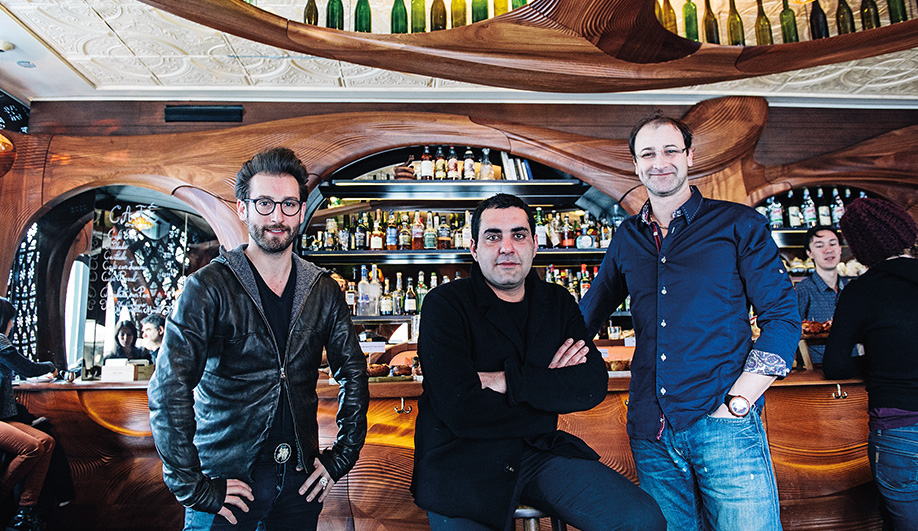 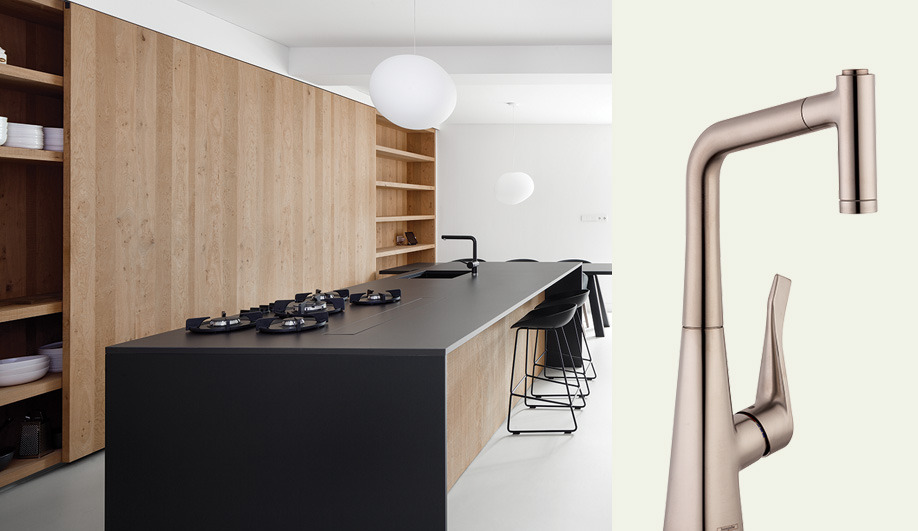 A 10-page special on kitchen essentials of the future 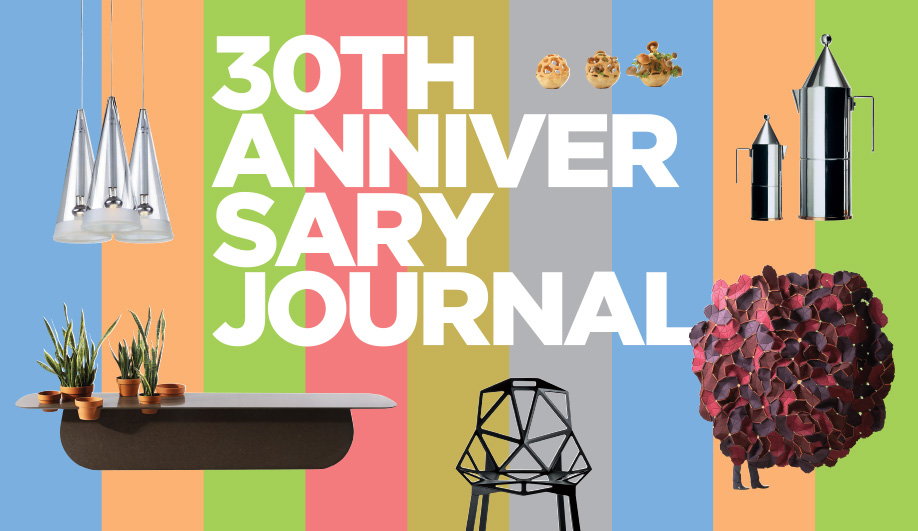 Now on newsstands, our May issue is a tour of Toronto – a city on the rise – including a major new neighbourhood along the lakeshore, two iconic cultural projects, and the first rail link to Pearson International Airport. In the downtown core, Union Station is getting a complete overhaul, transforming the central station into a cultural and retail destination. And, Frank Gehry and developer David Mirvish have finally received the greenlight to create two landmark residential towers that will redefine the city’s ever-rising skyline. At the water’s edge, the city has just unveiled its most attention-grabbing project yet – the Pan Am Athletes’ Village that will be host to some 10,000 athletes and sports officials when the summer games arrive in July.

We also meet five emerging design and architecture firms to watch, such as Partisans, which is taking parametric design to new levels. The issue also includes a look inside the Fort York Centre, by Patkau Architects and Kearns Mancini; a Q&A with city planner Jennifer Keesmaat; and local studio Aftermodern’s rebranding of the city in a post-Rob Ford era.

Plus: Read our special online journal Design Icons: 1985 to Now celebrating the seminal design moments and movements of the past 30 years.