Out Now: The October Trends Issue
Azure’s annual trends issue reveals the hottest materials, patterns and colours for the year ahead, presents Renzo Piano's latest spectacle, showcases brilliant light fixtures and carpets, and so much more. 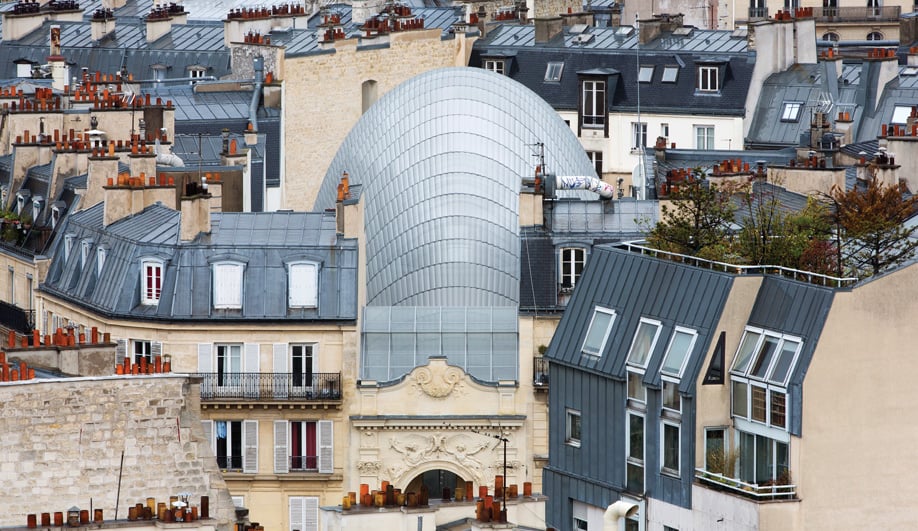 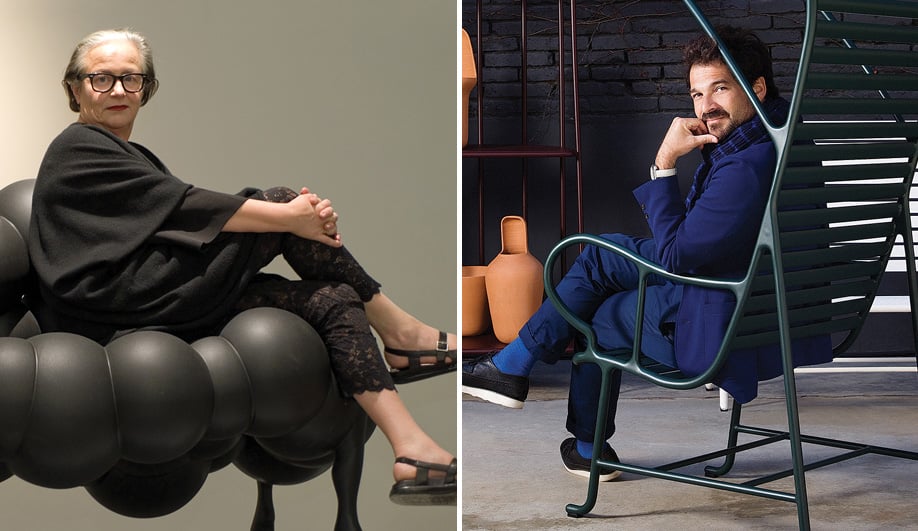 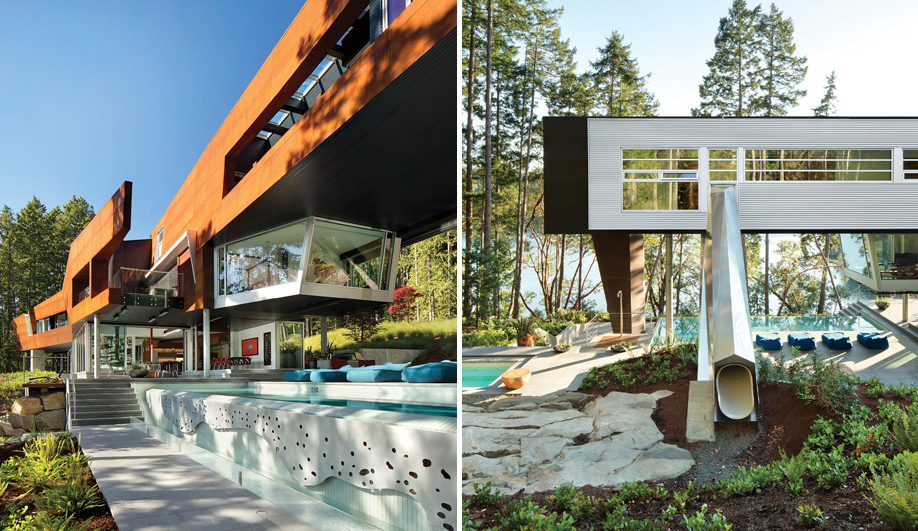 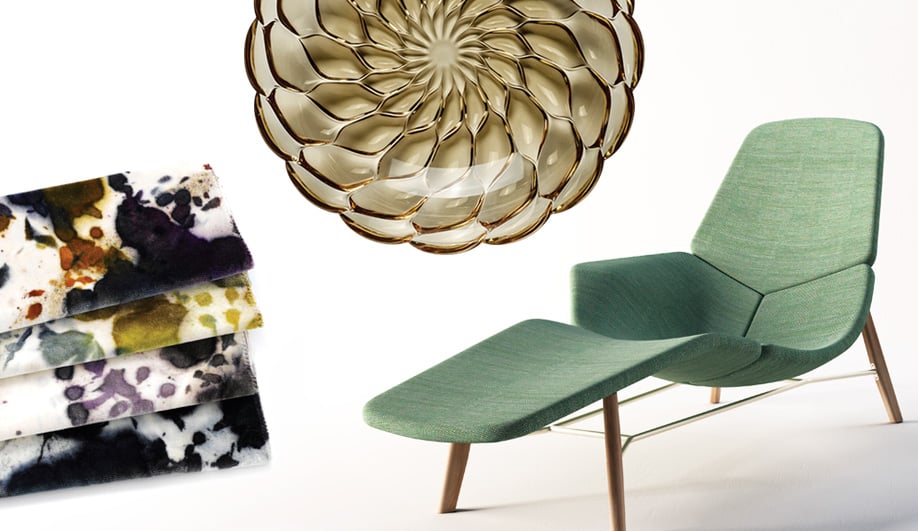 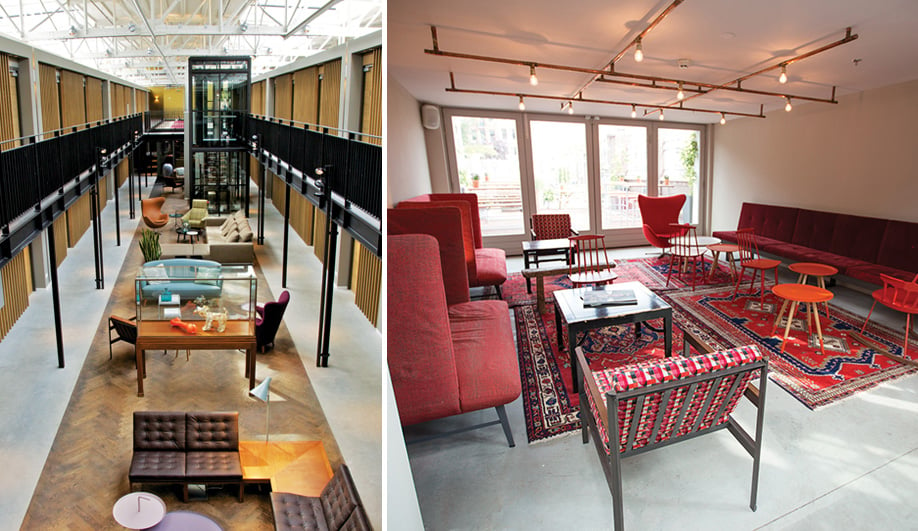 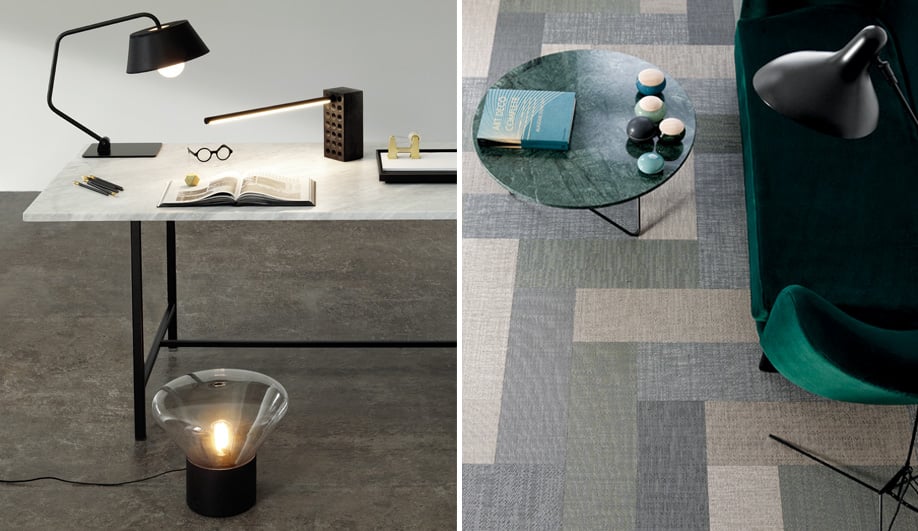 Our October issue, now on newstands, reveals the design trends that will be hot in the coming year. We talk with Li Edelkoort, the Dutch trend forecaster and consultant for such companies as Coca-Cola, Camper and Estée Lauder, to uncover what to expect in 2015 and beyond; and exuberant Spanish designer Jaime Hayon, who reveals the shades and forms that interest him, plus where he turns for inspiration.

In Paris, we take a look at Renzo Piano’s new headquarters for film foundation Jérôme Seydoux-Pathé. The amorphous bulge, clad in rows of aluminum fins, appears to emerge like a gigantic leech between its surrounding apartments. On the other side of the globe, Vancouver architect Tony Robins takes a different approach, creating a five-bedroom pre-fab that works within its vast Gulf Island setting, incorporating cantilevered rectangular volumes and variously shaped columns and piers, plus materials such as copper-hued steel, mimicking the natural surroundings. We also visit a chic Dutch hotel, carved out of a former tram depot, in Amsterdam West’s trendy Jordaan neighbourhood.

Among our product coverage, we highlight 14 sensational table, floor and pendant fixtures for the ultimate live-work environment, from such manufacturers as Artemide, Foscarini, Flos and Artemide; and feature 18 stunning floor coverings that blur the line between carpet and art by the likes of Patricia Urquiola, Doshi Levien and Hella Jongerius.