Preview: Greenbuild 2012
Taking place next week in San Francisco, the 11th annual Greenbuild International Conference and Expo will showcase the latest green building innovations and present leading-edge experts in sustainability to an audience of architects, developers and engineers. 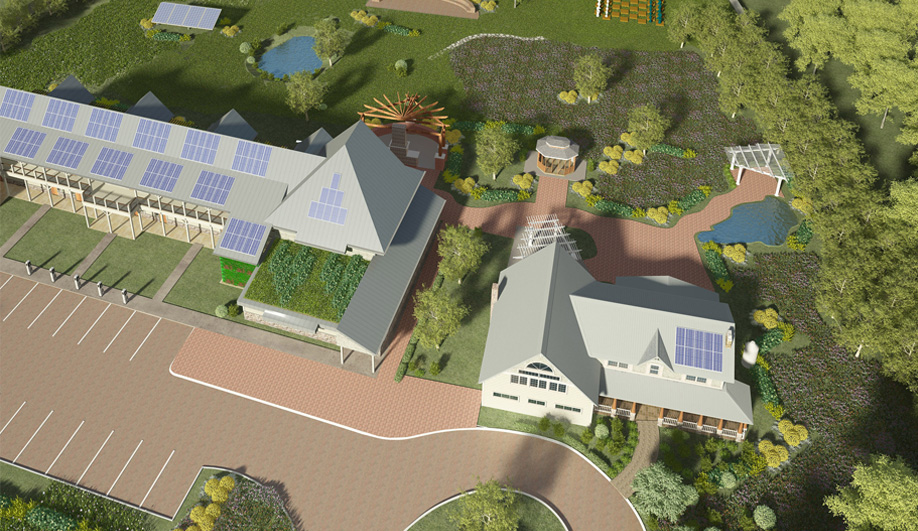 An aerial view of the Green Leaf Inn. 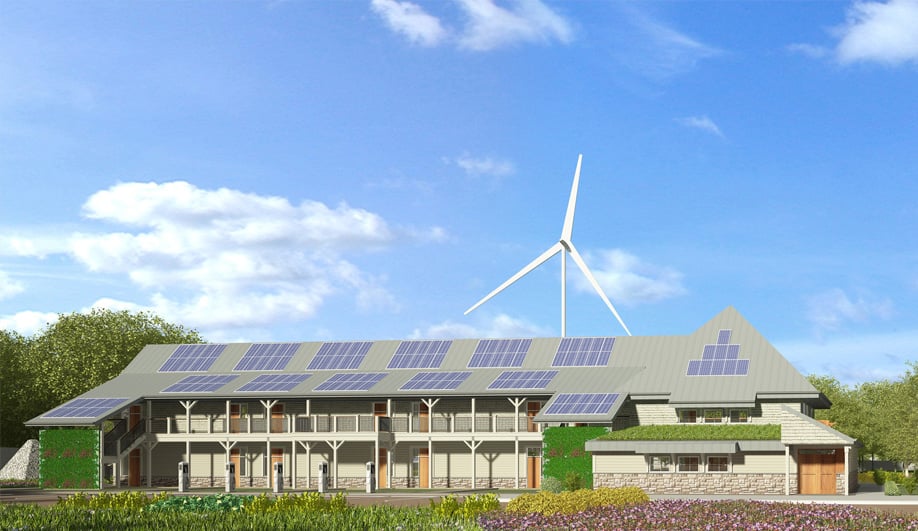 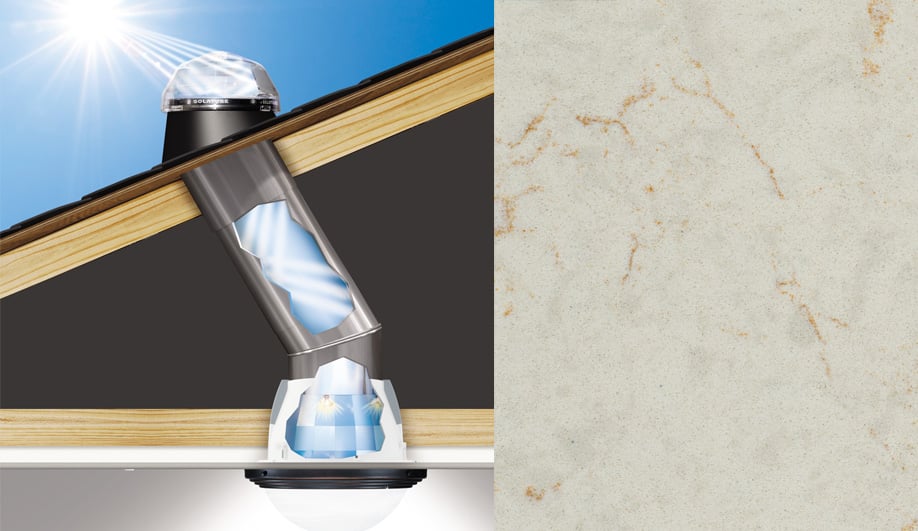 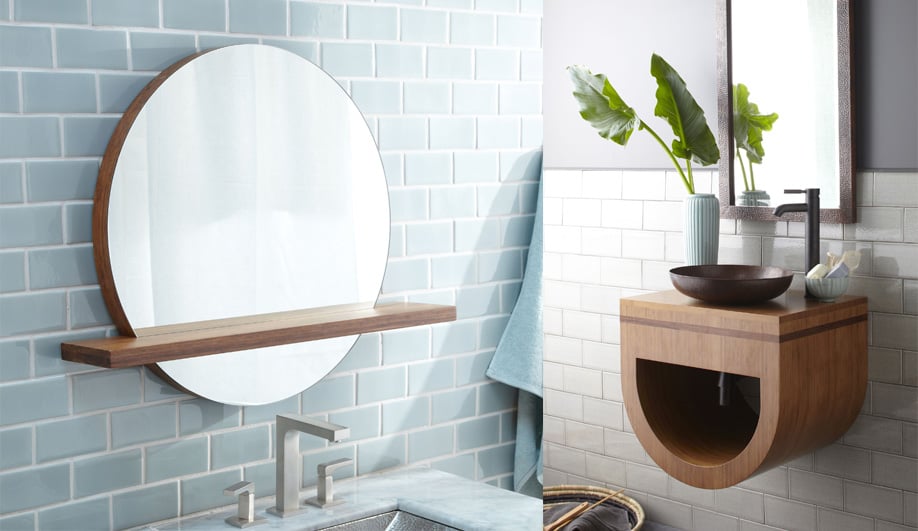 Greenbuild‘s keynote speaker line-up always boasts a well-rounded roster of government officials, visionary developers and other industry leaders, and this year is no exception. At the opening plenary, Twitter co-founder Biz Stone, urban revitalist Majora Carter and former New York Governor George Pataki will take the stage, while the closing night talk will be delivered by Cradle to Cradle innovator William McDonough.

Besides these inspirational speeches, the fair invites attendees to participate in talks, workshops and seminars. The Master Series lectures presents such innovators as artist Candy Chang (the force behind the Before I Die… participatory installation that began in New Orleans) and EarthEcho International president Philippe Cousteau, Jr. Showgoers can also chat with members of the Green Building Council, Greenguard and exhibiting companies at the Knowledge Bar kiosk.

But the main attraction is the show floor. It’s a launching pad for exciting projects happening around the world – such as the in-progress Green Leaf Inn, North America’s first net-zero-carbon hotel – and the latest market-ready green products from 1,000 exhibitors across the continent. On display are developments in such sectors as building automation, furniture, HVAC systems and lighting, as well as building and finishing materials. Cosentino, for example, is debuting four new hues of its recycled-material Eco solid surfacing, and Solatube is launching its new Smart LED System, which merges the sun-harvesting technology of solar tubes with high-tech LED sensors – two examples of the innovative, pragmatic thinking that can be found throughout the show.

Slightly offsite, at the Intercontinental Hotel, the Verge conference will explore the business side of green building; speakers such as Rob Bernard of Microsoft, Shelby Campbell of San Francisco’s Public Utilities Commission and Elizabeth Fretheim of Walmart will discuss the “radical efficiencies” possible through new technological developments in the energy, buildings and transportation industries. Show-goers can also venture further offsite and tour everything from San Francisco’s waste recovery program and the city’s greenest museums to Napa Valley and the nearby Redwoods. Or they can take in the fair’s film festival, which will screen such documentaries as One Day, about 10-year-olds in six cities around the world, and Sheltered: Underground and Off the Grid, exploring the largest off-the-grid farm on the planet, being built underground in Michigan.

Greenbuild runs November 14 to 16 at the Moscone Center, 747 Howard St.

SHARE
Twitter, Facebook, LinkedIn, Pinterest, Email
TAGS
Architectural Products, Green Design, Greenbuild,
AZURE is an independent magazine working to bring you the best in design, architecture and interiors. We rely on advertising revenue to support the creative content on our site. Please consider whitelisting our site in your settings, or pausing your adblocker while stopping by.