Recovered Guns and Bullets Become Works of Art
Currently on view in Toronto, Raise the Caliber - Art Creates Change is an exhibit of artworks that feature decommissioned guns and bullets, with sales benefitting efforts to end gun violence. 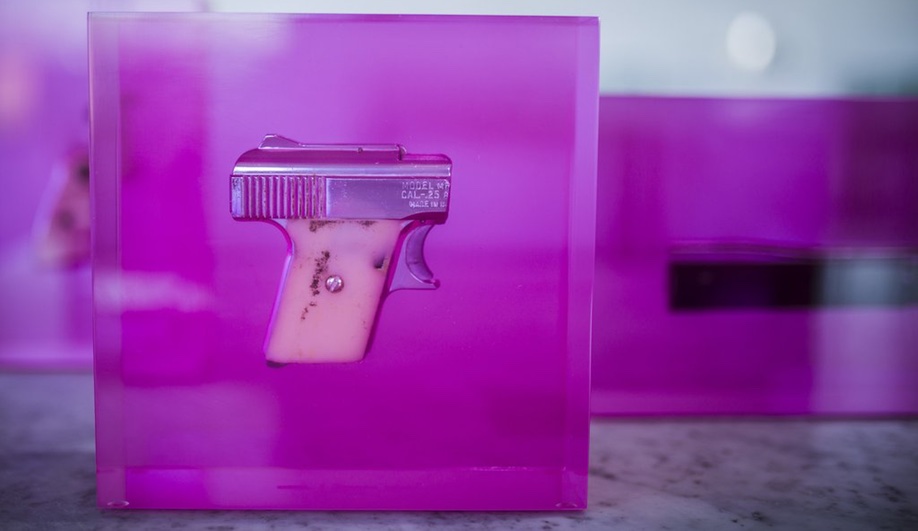 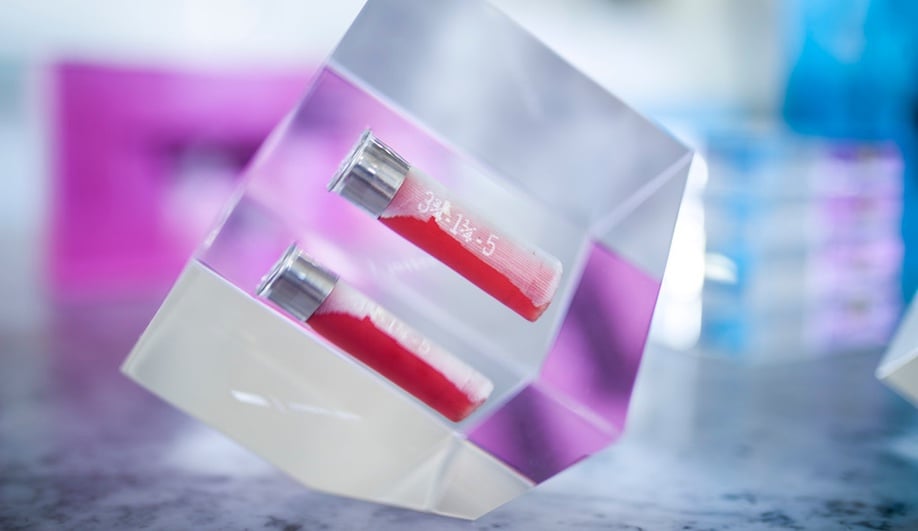 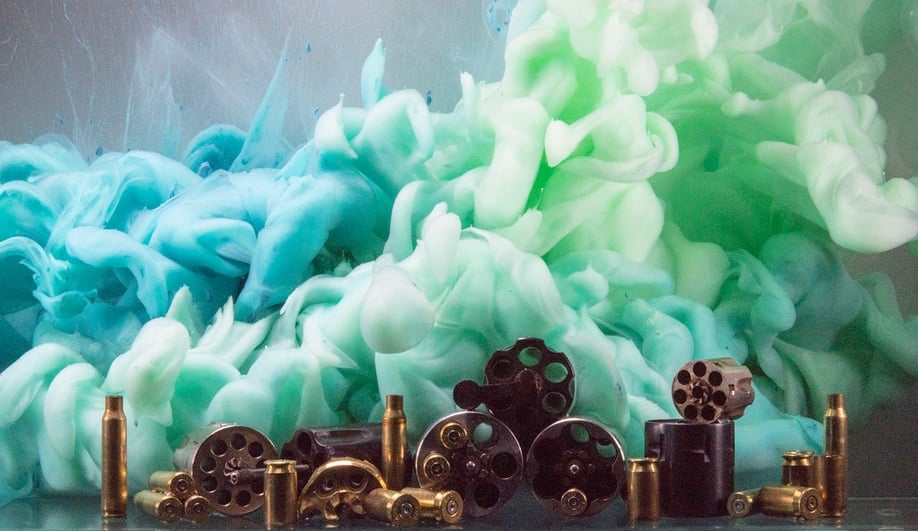 In 2012, entrepreneur and jewellery maker Jessica Mindich visited Newark, New Jersey at the invitation of then mayor Cory Booker, where she got an education in the realities of urban gun violence. The Caliber Collection, a line of jewellery made from guns taken off the streets with profits funding gun buyback and amnesty programs, was born.

Raise the Caliber is an extension of Mindich’s original idea. The initiative invites creatives and artists to produce their own works using illegal and recovered weapons, parts and shell casings, and exhibit them in effort to further public discourse of gun violence and to raise money for the Caliber Foundation.

The works produced “showcase a powerful juxtaposition of the beauty of art with the ugliness of violent weapons,” says Mindich. “The exhibit works to create an open dialogue on the issues surrounding the tragedy of gun violence.”

The Raise the Caliber exhibit is on view in Canada for the first time, at Toronto’s Only One Gallery, featuring works from artists Doug Schwartz of Detroit and Tracy Hiner of Long Beach, California.

The Raise the Caliber – Art Creates Change art exhibit is on view at Toronto’s Only One Gallery until June 15. Admission is free. Exhibited works will be available for purchase, with a portion of sales benefitting the Caliber Foundation.