We are in Dark Mode in May. Find out why
This is the Best Building in the World, According to RIBA
A new university campus by Grafton Architects in Lima, Peru has won RIBA’s inaugural global architecture prize. 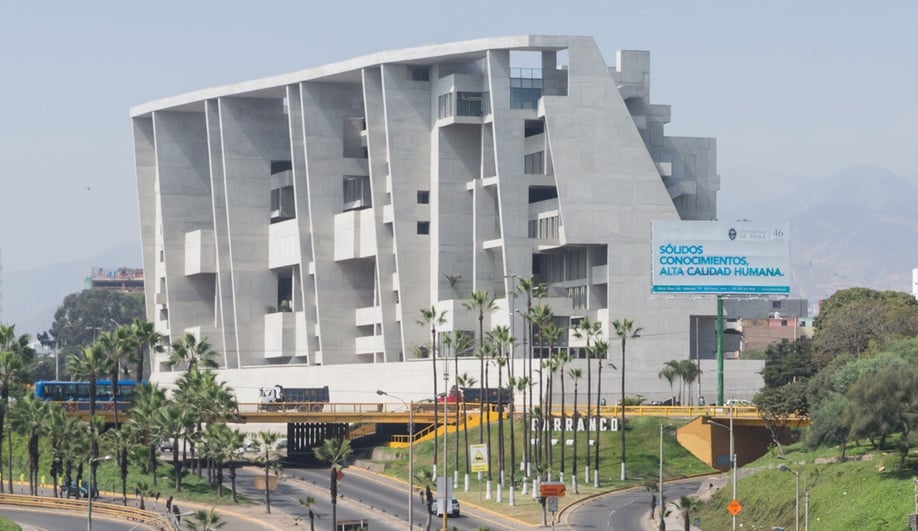 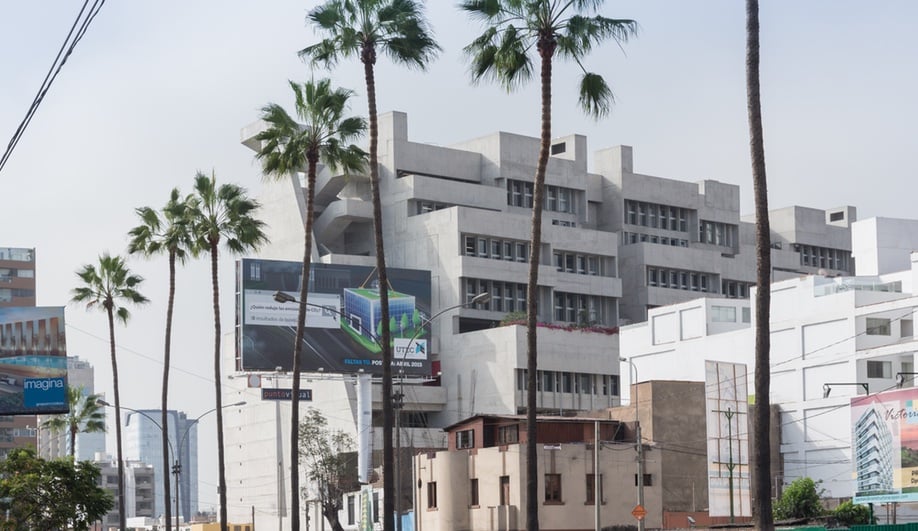 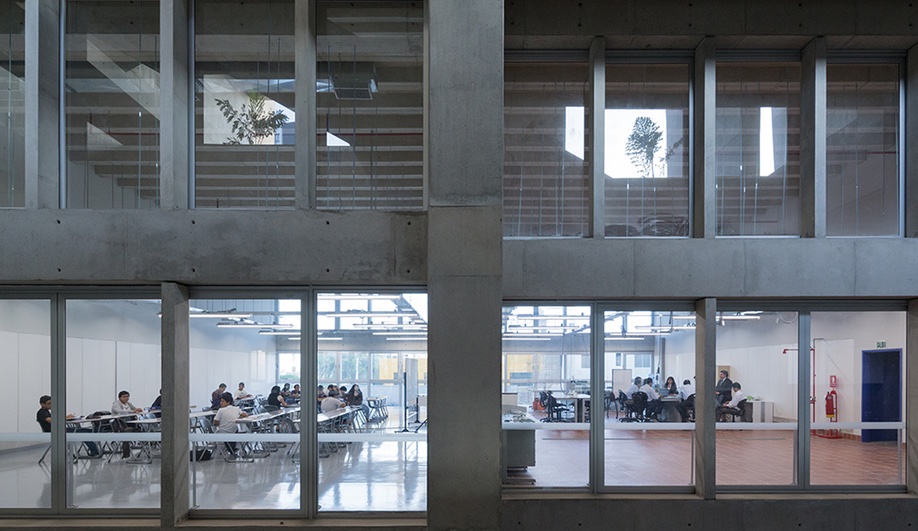 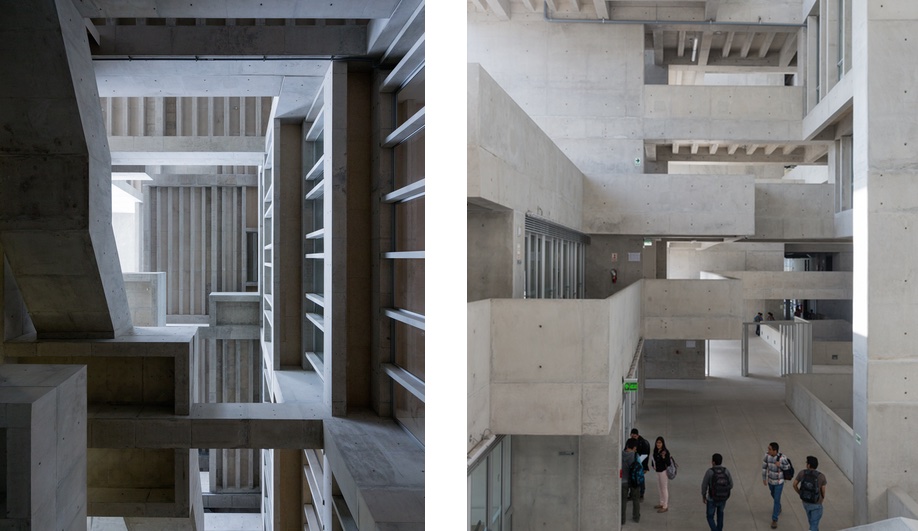 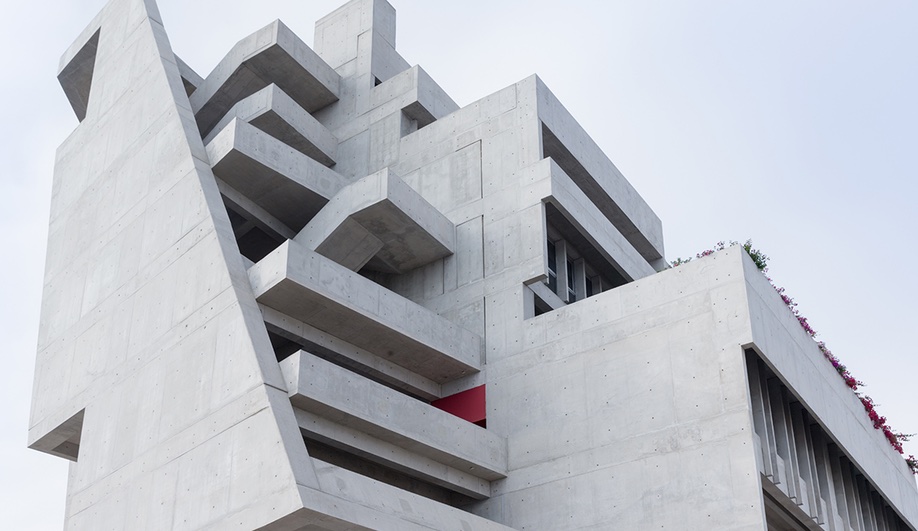 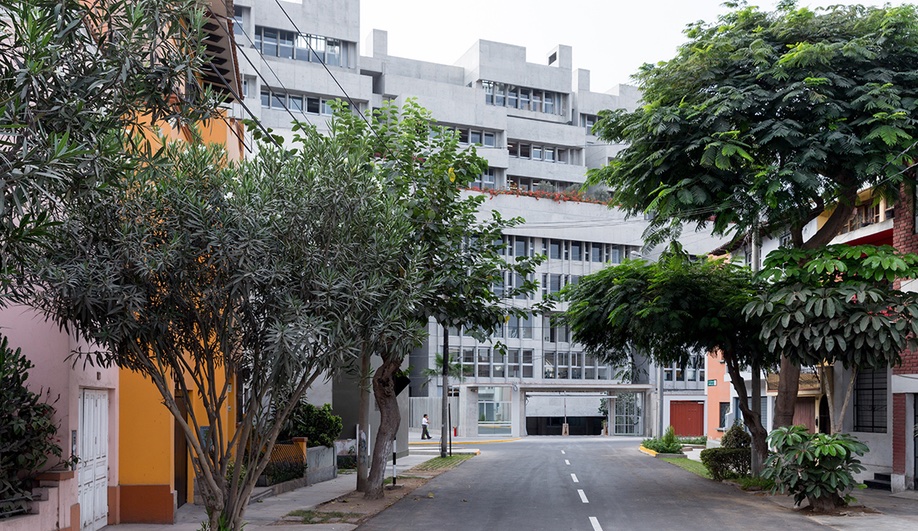 “A modern day Machu Picchu” is how the jury for RIBA‘s first-ever International Prize described its winner. Universidad de Ingeniería y Tecnología (UTEC), a towering concrete form in Lima’s Barranco district, beat out five other cultural buildings by greats like David Chipperfield and the late Zaha Hadid to win the honour of the world’s best building for 2016.

Designed by Grafton Architects, an Irish firm, in collaboration with local partner Shell Arquitectos, UTEC was praised as “a new way to think about a university campus.”

The vertical concrete campus is devised as a series of open and enclosed spaces, linked by platforms that flow in between the structural frame. Offices, classrooms, lecture halls, and washrooms are encased, while hallways and circulation spaces are open to the exterior.

The engineering university borders two residential areas and sits above both a highway and a ravine, offering two very different presentations. From the freeway, UTEC appears as a watchful concrete monument; from the neighbourhood, it resembles a series of garden terraces, with overhangs and grottos.

The RIBA International Prize is the first global architecture prize bestowed by the Royal Institute of British Architects. It recognizes visionary public architecture that has made a significant contribution to its users and, unlike other RIBA prizes, is open to any qualified architect and any international building completed in the last three years. The inaugural grand jury was led by architect Richard Rogers and included Kunlé Adeyemi and Billie Tsien.