This Week: Ideas City in New York
The future-forward biennial will animate the Lower East Side - with a hot air balloon performance tent, a pavilion made of waste material, and a conference featuring architect Bjarke Ingels and sci-fi author Kim Stanley-Robinson dreaming up a plausible utopia. 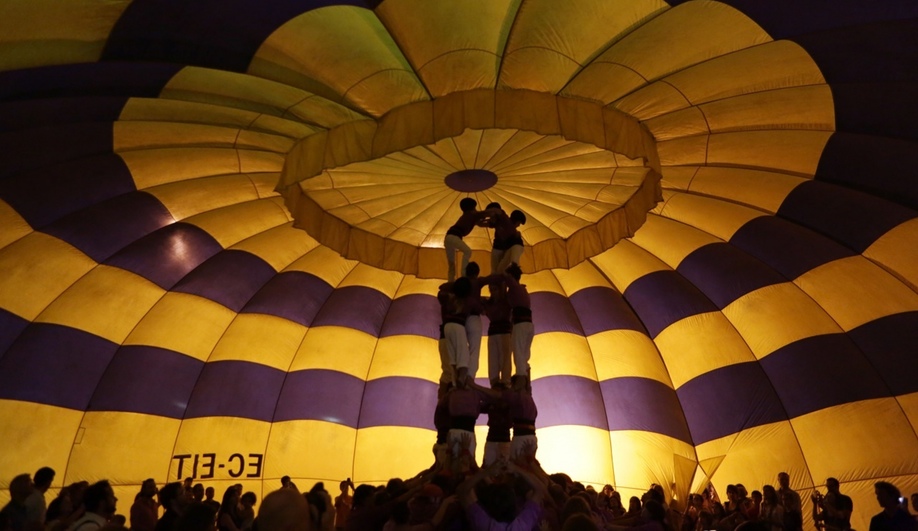 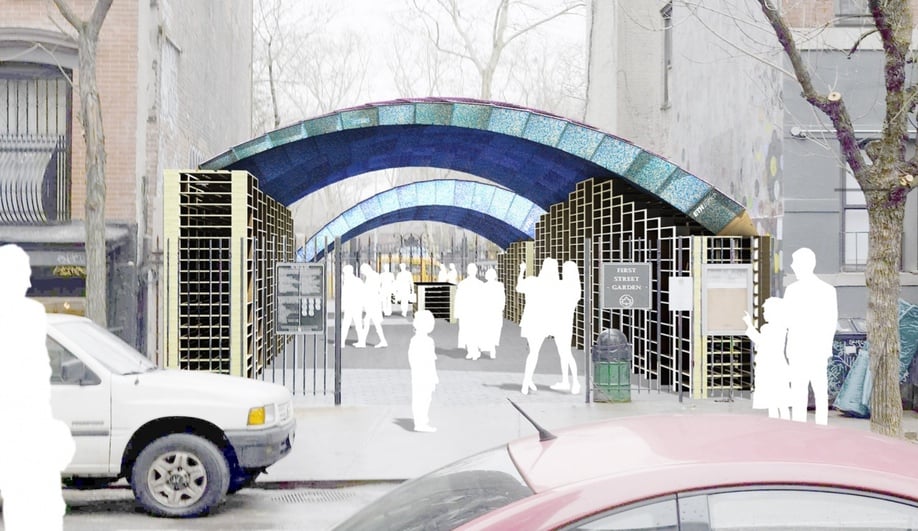 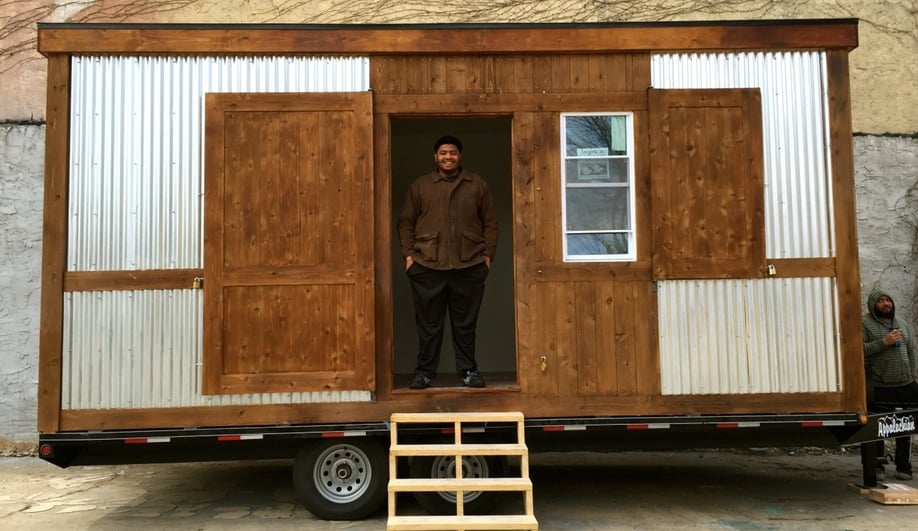 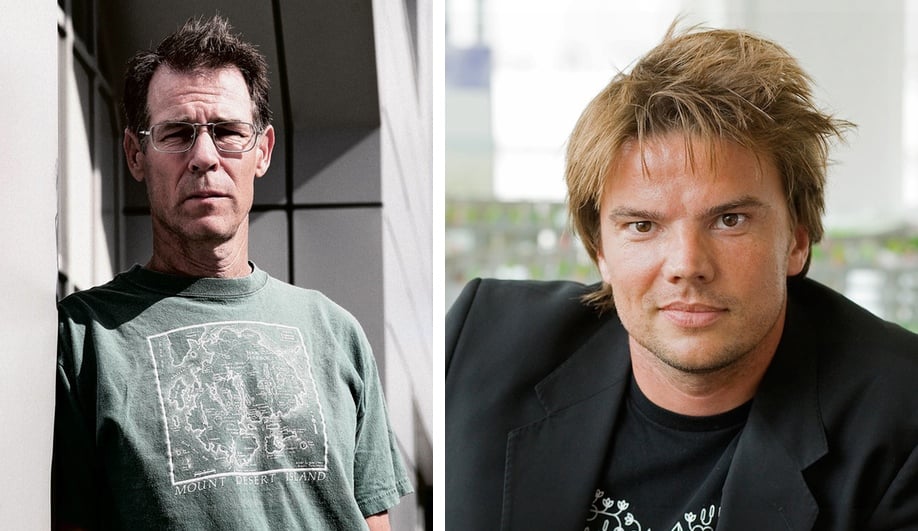 An event pavilion made of discarded drink cartons ­- that is just one of the highlights of the Ideas City festival, taking place May 28 to 30 in New York. Just as MirrorMirror animated the Bowery in 2013, the ETH Zurich Future Garden and Pavilion, designed and built by the Swiss university in the East Village’s First Street Garden, will host future city-themed events and installations, including a verdant Biotope and a panel discussion on the digital metropolis.

Organized by New Museum, the Ideas City biennial harnesses New York’s creative capital by amassing top thinkers from the city and from around the world. The mostly-free event welcomes the general public to join in on a vibrant examination of urban issues and solutions. This year, under the Italo Calvino-inspired umbrella of the Invisible City, the event explores questions of “transparency and surveillance, citizenship and representation, expression and suppression, and the enduring quest for visibility.” The theme extends to art, technology, civic life, politics, design and architecture (there are 35 events related to the latter two alone) and how they overlap – or should.

On Thursday, the Cooper Union hosts a conference that tackles questions both philosophical and pragmatic: “How do urbanists, architects, and activists create habitats that anticipate drastic future change such as overcrowding and climate change?” In one of the talks, architect Bjarke Ingels and science-fiction writer Kim Stanley-Robinson will discuss the city of the future with visions of “a plausible utopia.”

The next day, the exuberant itinerary includes dance battles, games and poetry slams. After its drone painting performance on Thursday night, Deep Lab hosts a full day of workshops and panel discussions at 231 Bowery on such topics as anti-utopias and surveillant society. At St. Patrick’s Cathedral, Architizer and the Municipal Art Society are bringing back Pitching the City, where exciting urban ideas – like the East River Skyway, Open Lobby and The Underline – will be discussed by panelists Majora Carter of Sustainable South Bronx fame, OMA’s Shohei Shigematsu, Scott Anderson of Control Group and Michelle Mullineaux of Blue State Digital.

On Friday evening, artist Jordi Enrich Jorba will turn an unused hot air balloon into a piece of temporary architecture to host a series of films and performances on Mulberry Street. The action – hot air balloon and otherwise – continues on the street the next day, when the ETH Zurich pavilion will host all kinds of events; the Mobile Workspace initiative will bring out its mobile art studios; the Pop-Up Playground will invite Parkourists to play; and +Pool will show how the city’s first crowdfunded, water-filtrated, floating swimming pool is coming along.