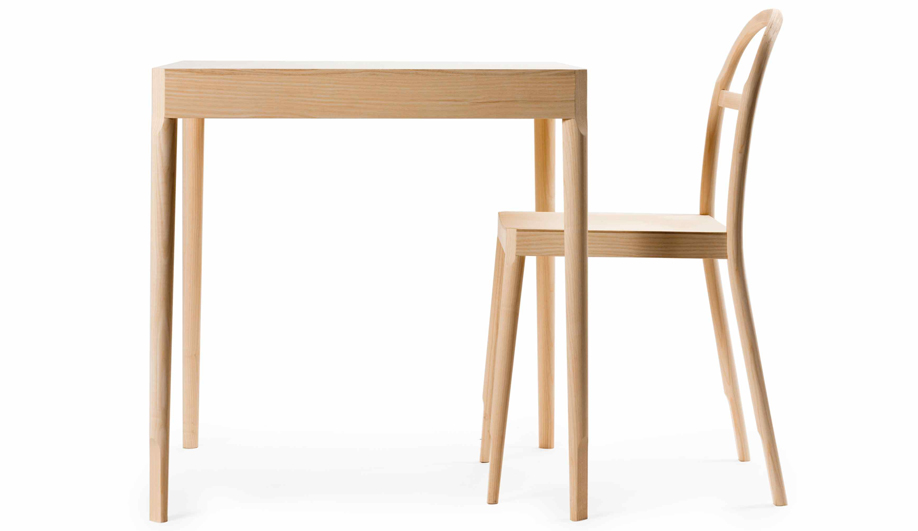 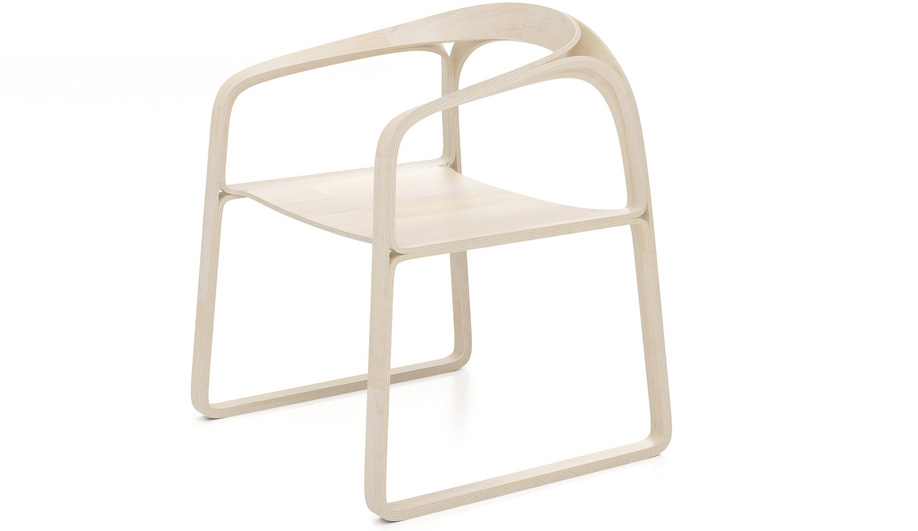 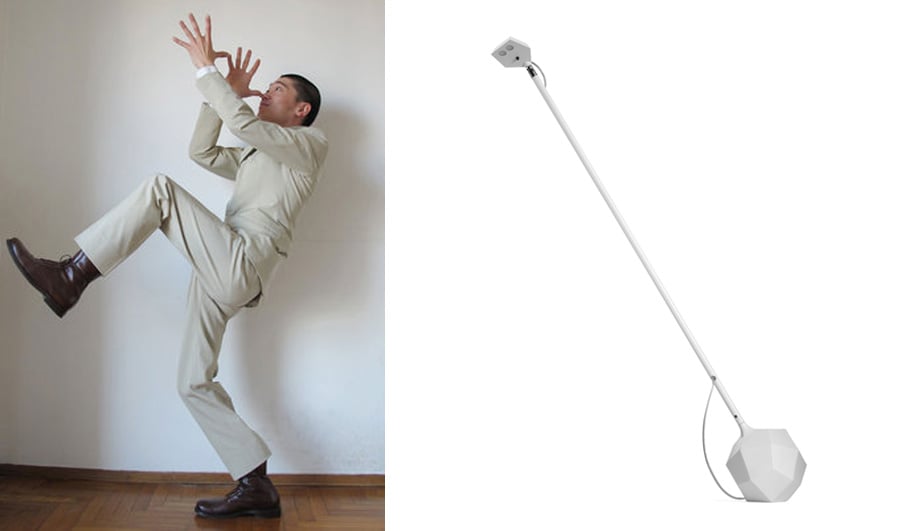 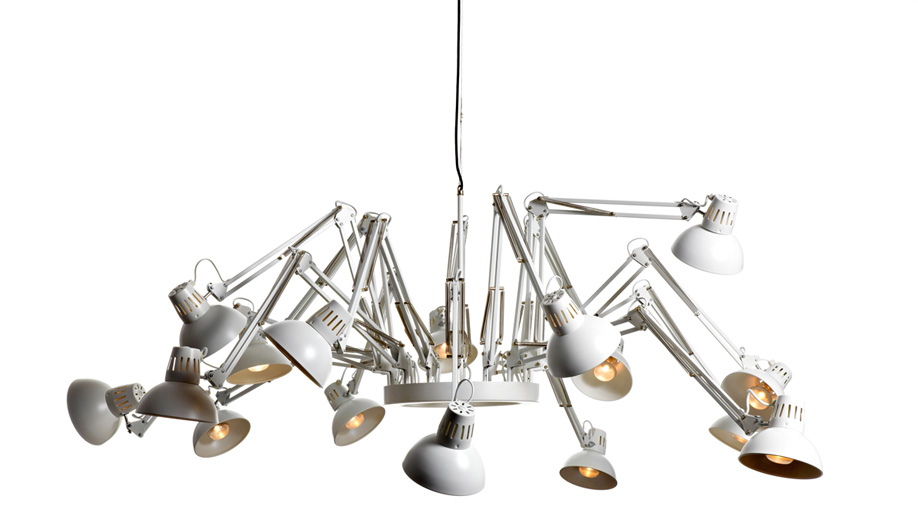 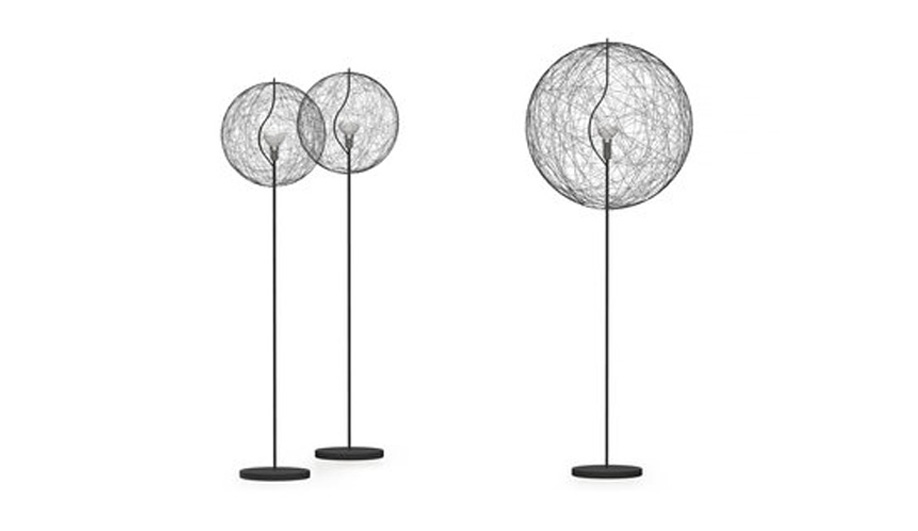 Random by Bertjan Pot for Moooi 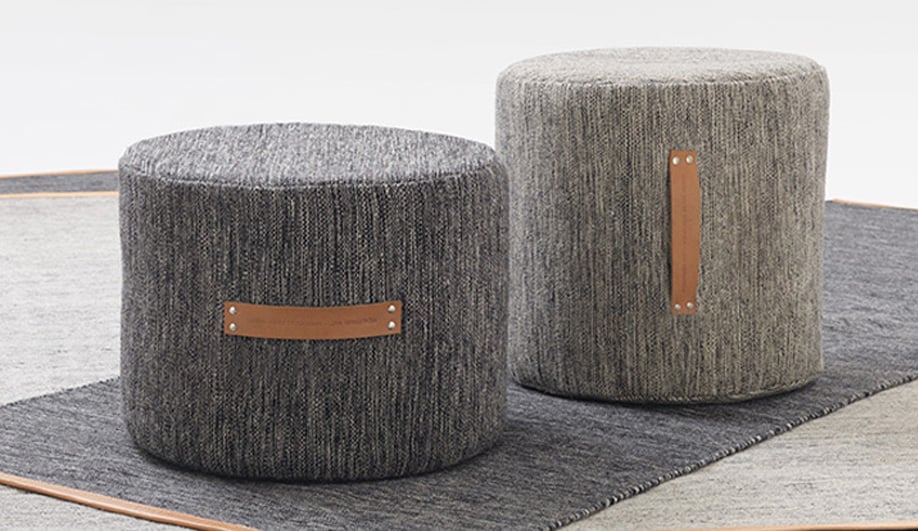 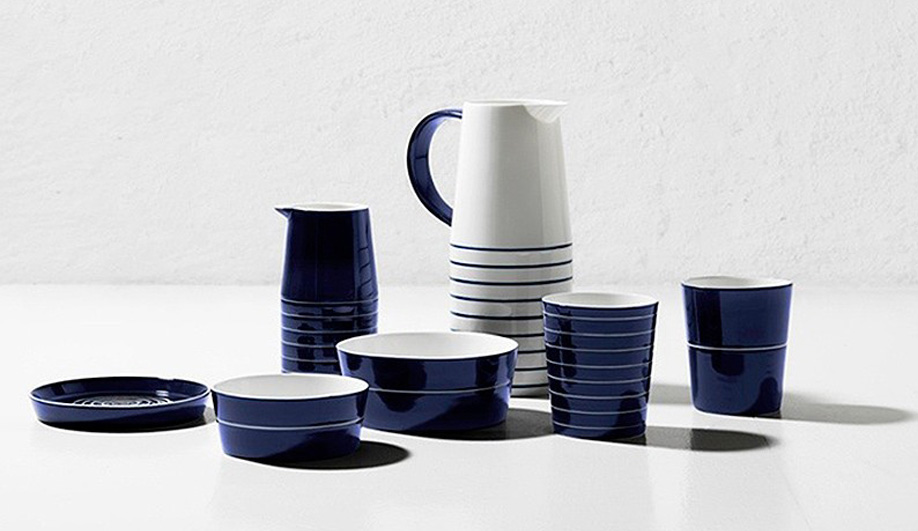 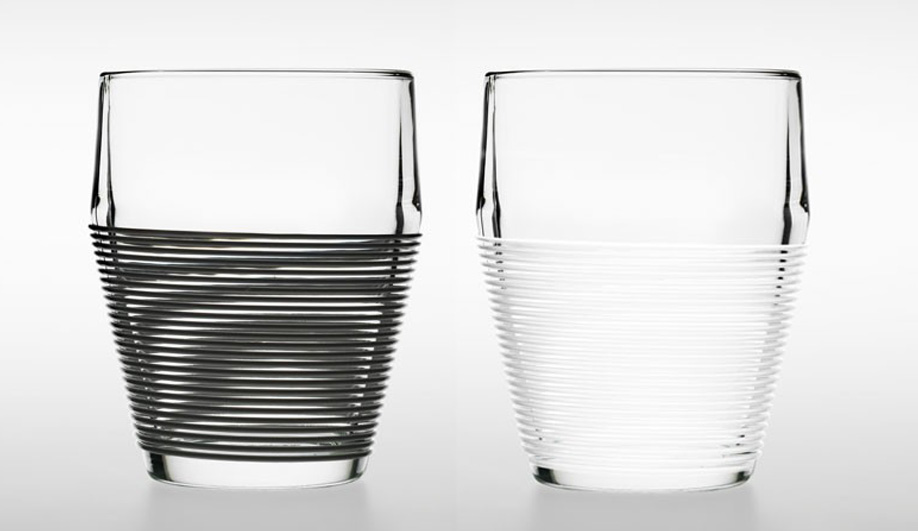 With its bevy of Scandi-flavoured furnishings and products – as well as lighting at the concurrent Northern Light Fair, which shares the fairgrounds – this show is a must-see for design lovers.

Homegrown talent gets the spotlight treatment. Manufacturer Swedese is expected to unveil new products by the likes of Claesson Koivisto Rune, Staffan Holm, Lime Studio and Roger Persson; and Design House Stockholm similarly struts the talents of its young collaborators.

But with some 750 exhibitors, the fair can’t help but bring attention to international stars, too, such as guest of honour Arik Levy and Dutch company Moooi. Not to mention German-born Stockholm-based industrial designer and interior architect Katrin Greiling (featured in Azure‘s March/April 2011 issue, on newsstands soon). She has created the cardboard-and-plywood Design Bar and VIP Lounge, which references both European and Middle Eastern cultures. Or, as Greiling puts it, “It calls to mind the genuine European, the old town, but also conjures up an artistic idiom characterized by cultural diversity that harks back to my time in the Middle East.” It’ll no doubt provide a place of repose at what should be a fun-packed fair, with tonnes of great things to see on the show floor.

Here are a few of the highlights.

1. Invited to create a combined bar and exhibition area, Alexander Lervik (who recently won the competition of the redesign of Nordic Sea Hotel) has contributed the Light Bar, filled with the latest lighting innovations – several hundred black pendants that hang in the bar to form “walls” – and a dazzling installation of his own. Also on display is his sculpture, Dimension, custom-made and on loan from Skandia’s head office, which consists of 1,728 heads, half men, half women, symbolizing the company’s employees. Each head is separately controlled with LED lights, which form a three-dimensional screen.

2. Parisian product designer Inga Sempé shows off the Österlen ash chair and table designed for historic Swedish furniture manufacturer Gärsnäs. The U-shaped cuts made into the chair’s legs and bent parts flatten the curves, endowing the surfaces with shadowed or lightened reliefs.

3. London based designer Timothy Schreiber launches the Plooop chair, a follow-up to its sleek armchair precedent. It’s formed from three continuous loops of plywood created with CNC-assisted technology with traditional wood craftsmanship, for a harmonious form.

4. Moooi‘s novelties include faceted table and floor lamps by Arihiro Miyake, as well as new incarnations of the company’s already iconic designs: the 16-task lamp composition Dear Ingo by Rod Gilad – now in white – and the Random LED floor lamp by Bertjan Pot, which complements the bestselling pendant.

The Stockholm Furniture Fair and the Northern Light Fair run from February 8 to 12.