What Cities Can Learn from Copenhagen
After a week's tour of Denmark, Azure contributing editor Adele Weder returns with five design values that major urban centres around the world can learn from the country's capital - beyond bike lanes. 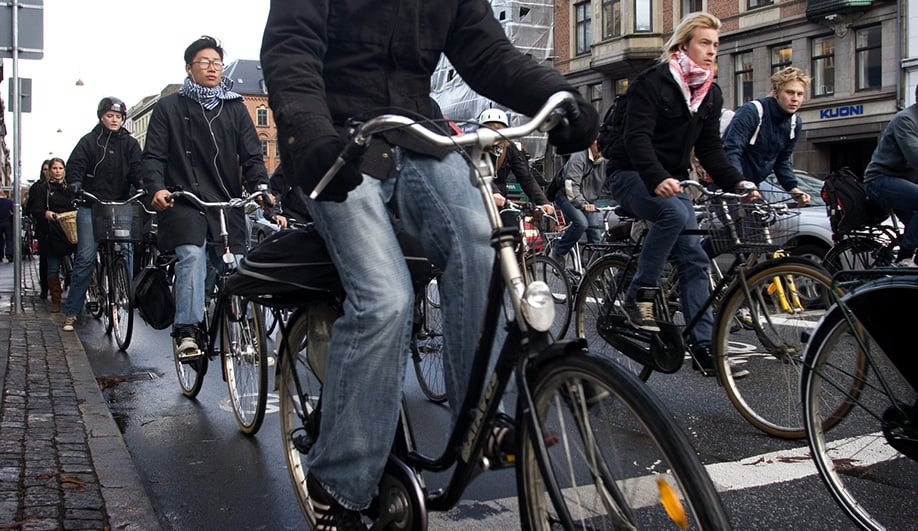 Canadian city planners have claimed to understand what they need to know from Copenhagen: mainly, density and bike lanes. (Well, they haven’t even got that quite right. “We laugh when we see Vancouver’s bicycle lanes,” one Copenhagen architect told me. “They have not yet figured out not to put the bicycle path between the road and the parking spots.”) But is there more to Copenhagen’s urban magic than bike paths? Yes, a lot more; it just doesn’t get a lot of press. Herewith the five other design strategies that Canada and cites elsewhere could learn from Copenhagen. 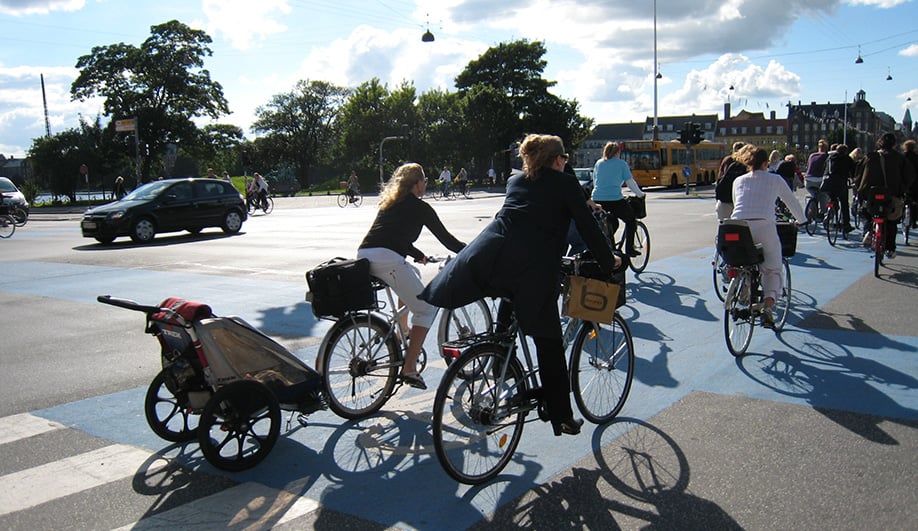 1 They practise urban design by stealth. Copenhagen’s director of urban design, Simon Kjaer Hansen, has long known that moral persuasion doesn’t drag people out of their cars and onto bikes, nor do heavy-handed policy tools. So what the City of Copenhagen has done over the past 30 years, bit by bit, is reduce the number of parking spaces and augmented the number of bike lanes year after year. It’s worked, reports Hansen: one by one, drivers have come to an inflection point of frustration, as they watch the cyclist whiz by, when they realize that a car is just not worth the hassle. All this without so much as a press release. 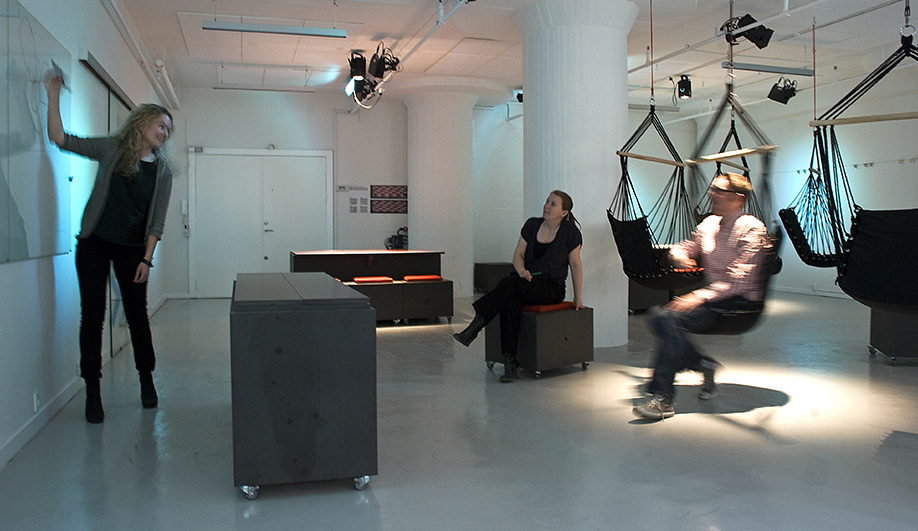 2 They pay serious heed to the social science of architecture. Some forward-looking Danish firms like Signal Arkitektur enlist on-site economists and sociologists to study workplace behaviour patterns, and act on them. The result is what Signal principal Gitte Andersen calls “evidence-based architecture”: when you’ve documented how people behave – how many times they open and shut a door, walk across the room, fly paper airplanes, whatever – you can design a workspace far more strategically. 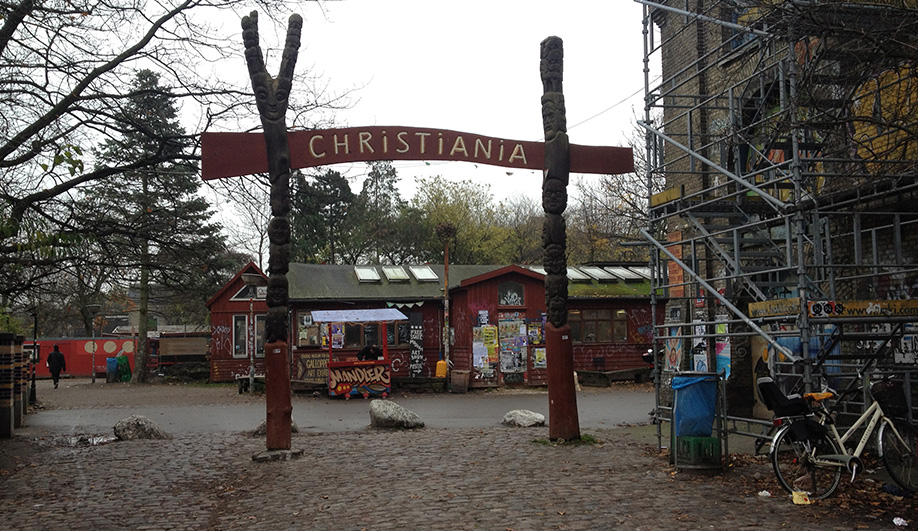 3 They leave some rough edges. An area within Copenhagen’s meatpacking district—curiously dubbed “White Meat City”— is one of many repurposed former industrial sites around the western world. But it has delightfully ignored the compulsion to refine and beautify the premises into a twee stage set. Erik Møller Arkitekter is master-planning the district’s future as a true urban laboratory. At night, the bars pulsate with verve and hardcore music till the wee hours. Same thing with Christiania, Copenhagen’s centuries-old decommissioned mililtary barracks and longstanding hippie haven, with its own drug policies (with plenty of high-grade ganja sold in stalls like carrots at a farmer’s market). You feel like you’re on the knife’s edge, not in a theme park. 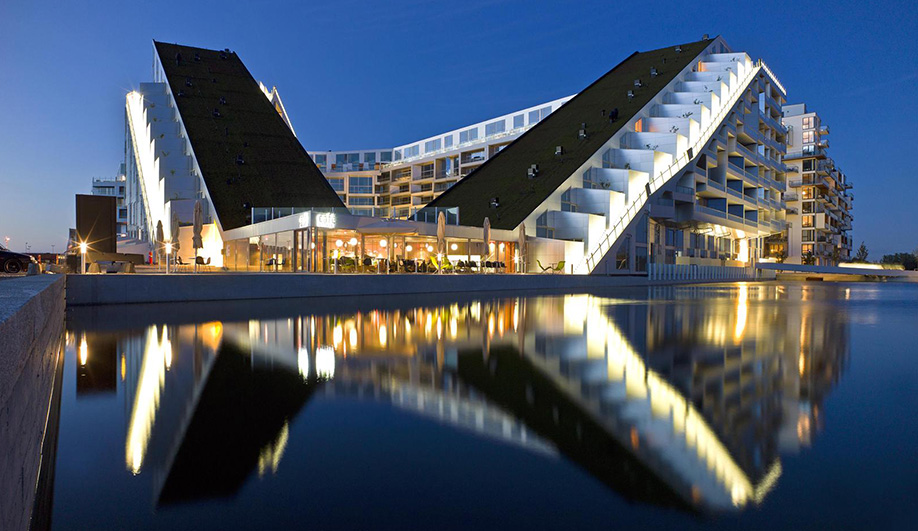 4 They boast an innovative three-percent levy, an investment in future creativity. In Denmark, employers top off architects’ salaries with a three-percent stipend, which individual architects must use for continuing education, design research, travel and/or other experience to pry their minds wide open. That’s why, for instance, a slew of architects from the Copenhagen firm BIG (which designed the 8 House residential complex, above) headed to Japan last year: to expand their horizons and learn a lot about design. Not just the principal, not just the senior project manager — more than two-thirds of the firm’s employees went there, courtesy of that three-percent deal. 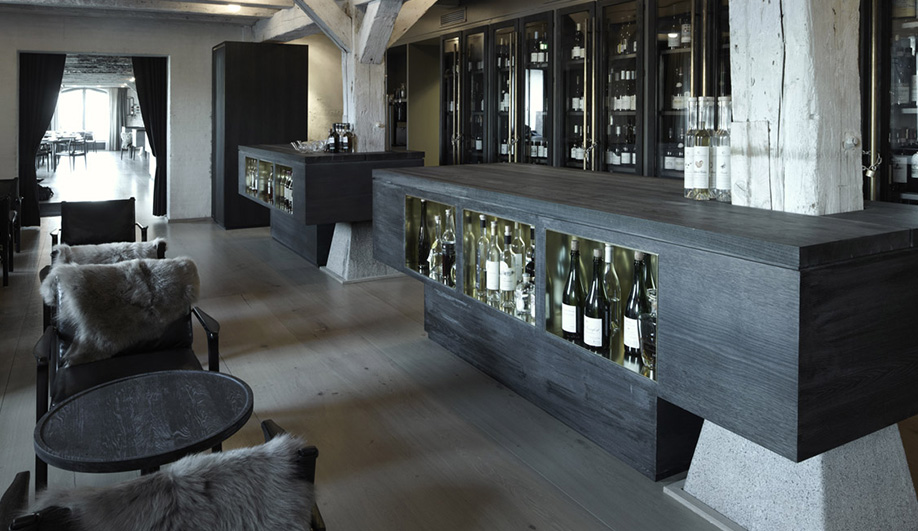 5 They don’t worry about being so damn cool. The concept of hygge – coziness – is important to Danes – even the designers. The Louisiana Museum of Modern Art’s recent New Nordic exhibition paid tribute to it by video. And Noma – the city’s much-vaunted “best-restaurant-in-the-world” – is sheathed in the ultimate hygge gesture: room-length, superfine-grain oak planks by Dinesen Wood Floors. It’s a comfortingly warm counterpoint to the flambéed insects and other avant-garde offerings from the kitchen. Well done.