What’s next for Todd Saunders
Not yet 45, the Canadian-born, Norway-based architect Todd Saunders has already built an impressive international career. Last week, he spoke at the University of Toronto about his Fogo Island project as well as his works - past and present - around the world. 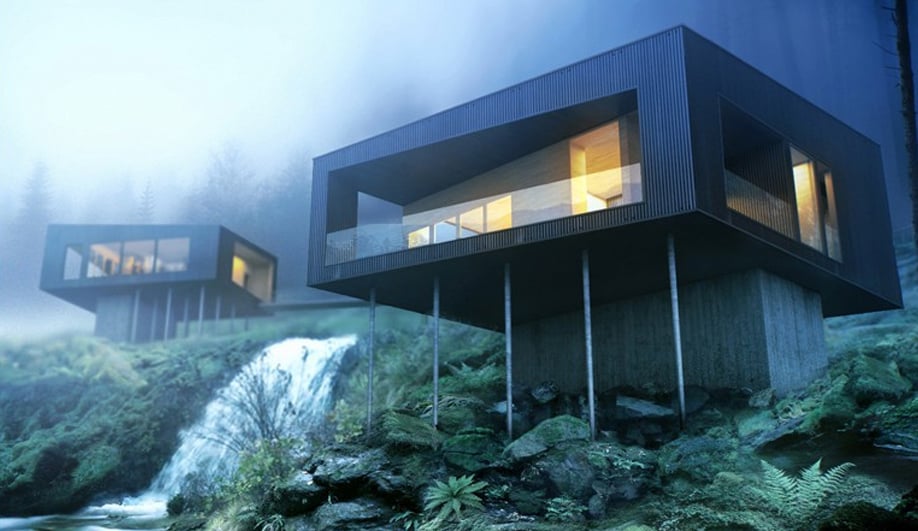 Now being built, a house and artist studio by Todd Saunders in Salt Springs, B.C. 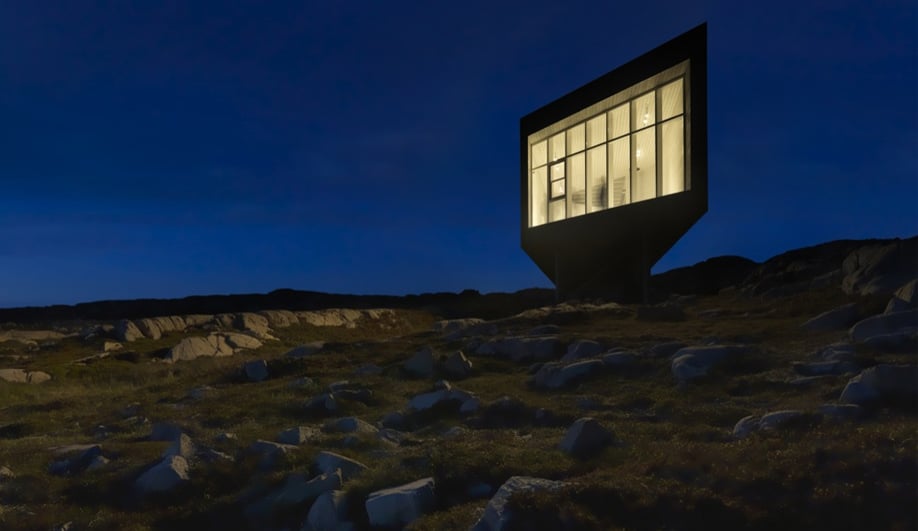 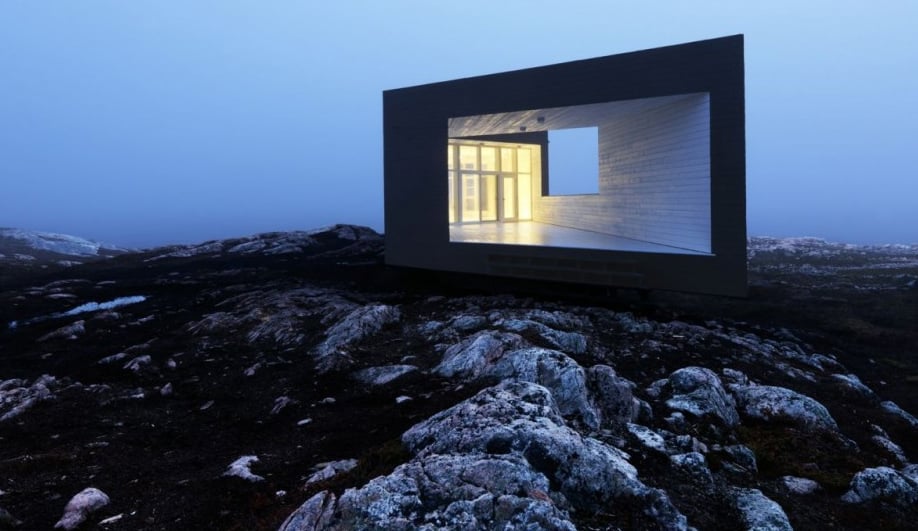 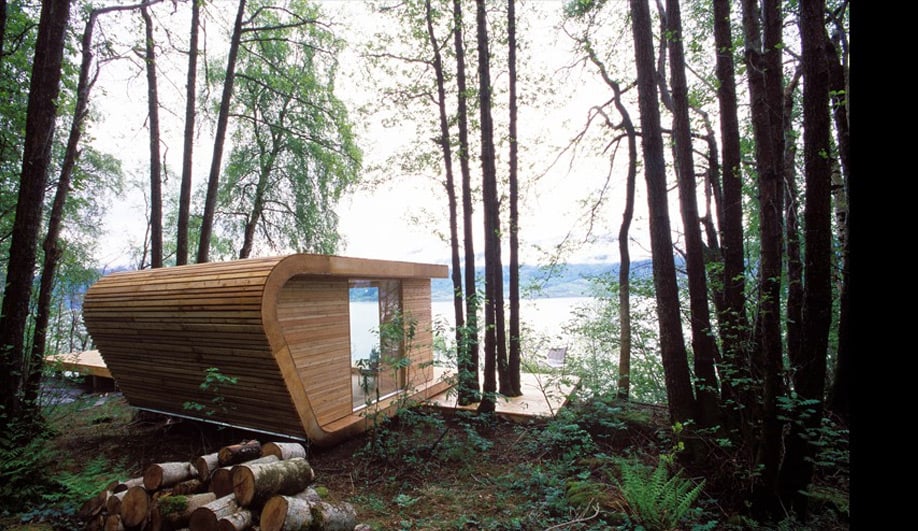 The firm’s first project was a bunky in the Norwegian woods, completed in 2004 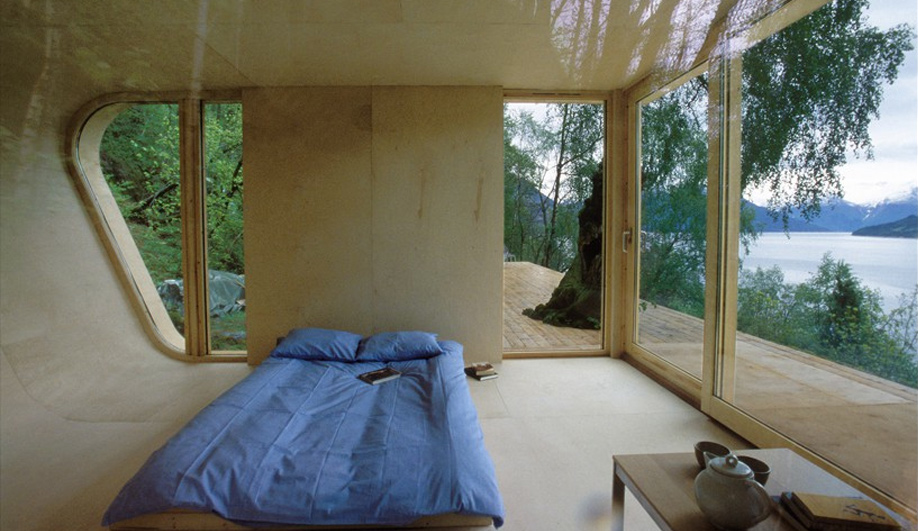 The firm lined the interior with plywood 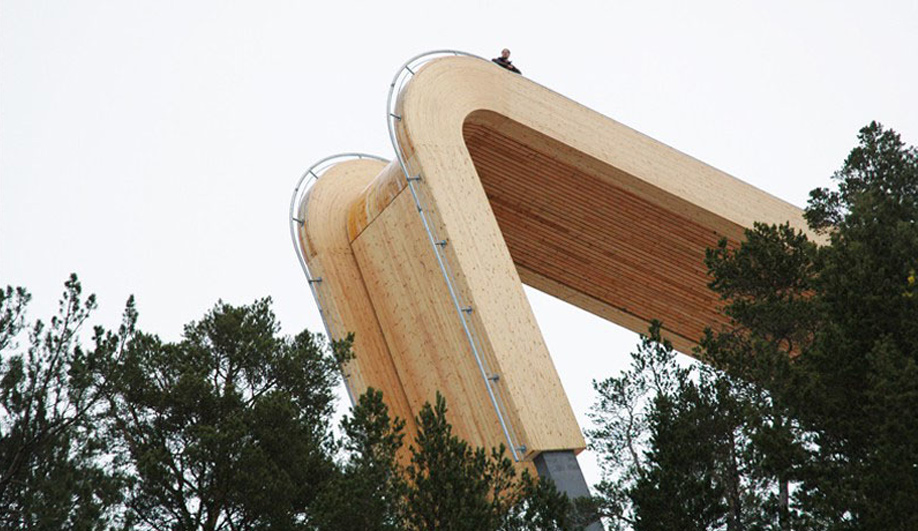 The Aurland Lookout cantilevers over a cliff for 30 metres 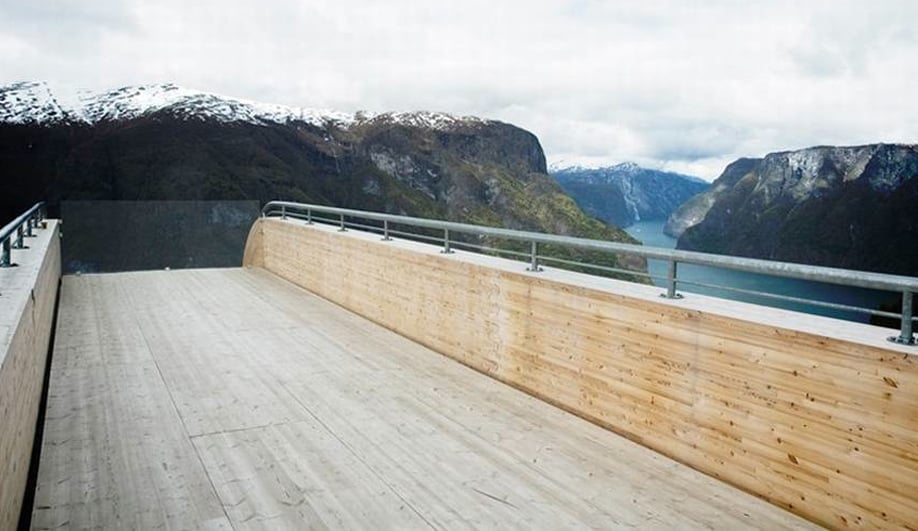 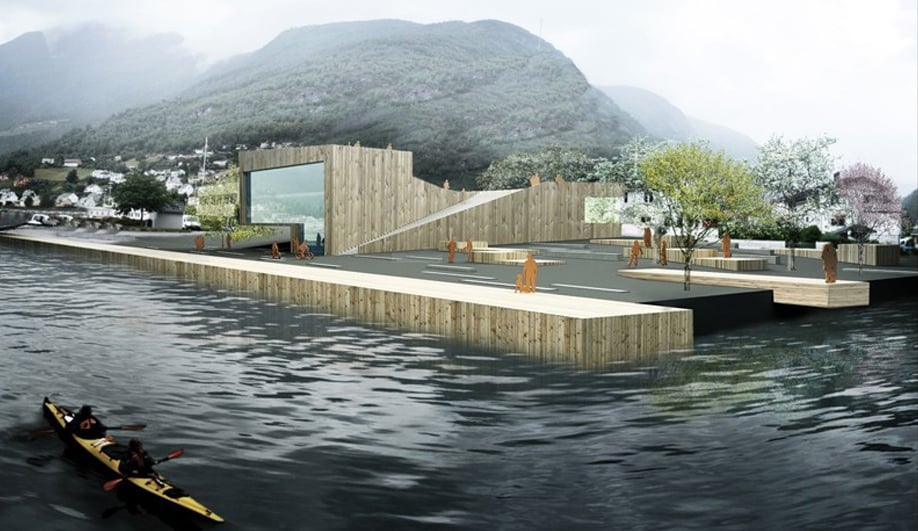 A new business and cultural centre proposal for Aurland’s waterfront

It’s difficult to gain an international reputation as an architect if you haven’t built a major cultural centre in a top-tier metropolis or won a competition that beats out such starchitects as Zaha Hadid or Morphosis. Todd Saunders hasn’t done either of those things, and yet his latest project – a cluster of bunky-like artists’ retreats on Fogo Island off the coast of Newfoundland – has garnered loads of critical attention.

Still a work in progress, the project graced the cover of Azure last October. It’s also appeared in no fewer than 90 publications and countless blogs over the past months, and was shortlisted by ArchDaily as one of best buildings of the year.

The island’s new identity as a creative destination is the brainchild of Zita Cobb, a businesswoman who came up with a plan to save the former fishing village where she grew up through cultural tourism. Phase one of the rejuvenation scheme consists of six inspiring and isolated residences with lots of floor space and white-washed walls for artists to fully exploit. Phase two is a five-star destination inn that Saunders has also been commissioned to design.

Oddly enough, while Saunders also hails from Newfoundland, that had nothing to do with the commission. Despite the hometown kinship, Cobb wasn’t aware that the architect’s family ties to Newfoundland run that deep. Instead, she was drawn to Saunders’ work outside of Canada. In fact, some of the architectural moves Saunders would eventually deploy on Fogo Island – like elevating some retreats on steel posts to create spectacular views and creating buildings with sharp angles to contrast the island’s rugged terrain – he honed elsewhere.

After moving to Bergen, Norway, in 1997, Saunders built a number of projects in his adopted country. The first one was a one-room cabin built in 2004. Called the Hardanger Retreat, the tiny room overlooks some of Norway’s most spectacular fjords. It was financed by Saunders and then-partner Tommie Wilhelmsen as a prototype for attracting potential clients.

Three years later, the duo completed Aurland Lookout, a stunning cantilevered skywalk that extends well past a steep cliff in a remote part of western Norway. Its most impressive feature is a glass panel that caps the 30-metre-long jaunt, so that the viewer is one with a spectacular panoramic view.

Projects like these have garnered Saunders attention within Norway and elsewhere, and they show off his inherent understanding of how to build contemporary structures within untamed environments. While his office is still small – there are just five employees – Saunders has about a half-dozen other projects on the go, including another house-on-stilts under way in Salt Spring Island, B.C. The picturesque site, set within a fir forest, includes a seasonal creek with a six-metre waterfall. The project will see a house built on one side of the falls and an artist studio on the other.

And in Aurland, Norway, the firm has been invited back to build a multi-functional building along the city’s waterfront to house a local environmental think tank along with spaces for business and conferences.