What’s On: Design Days Dubai 2012
While designers, furniture manufacturers and journalists gear up for Salone del Mobile in Milan next month, Dubai inaugurates its foray into the furniture fair business with Design Days Dubai, which kicks off tomorrow. 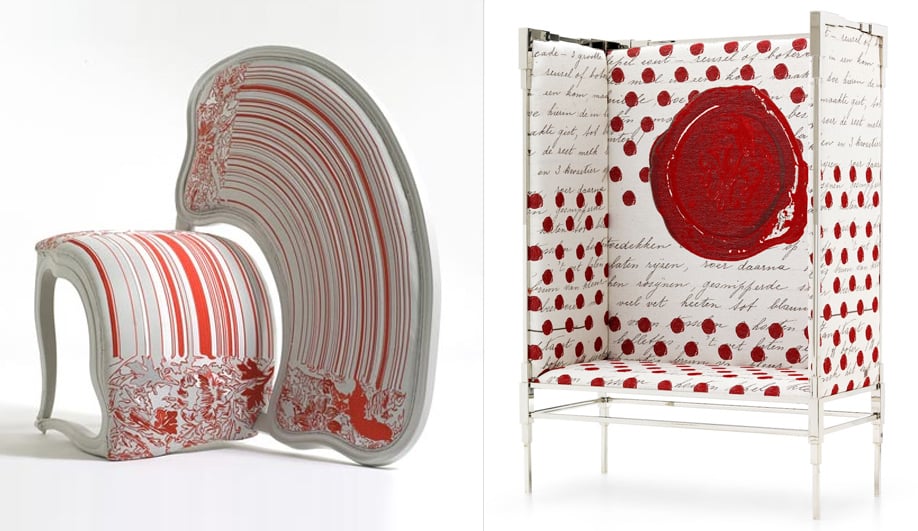 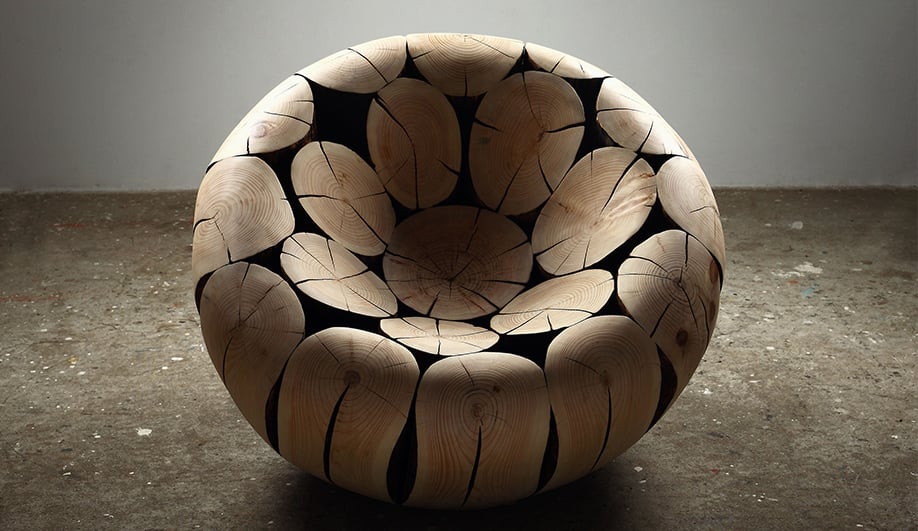 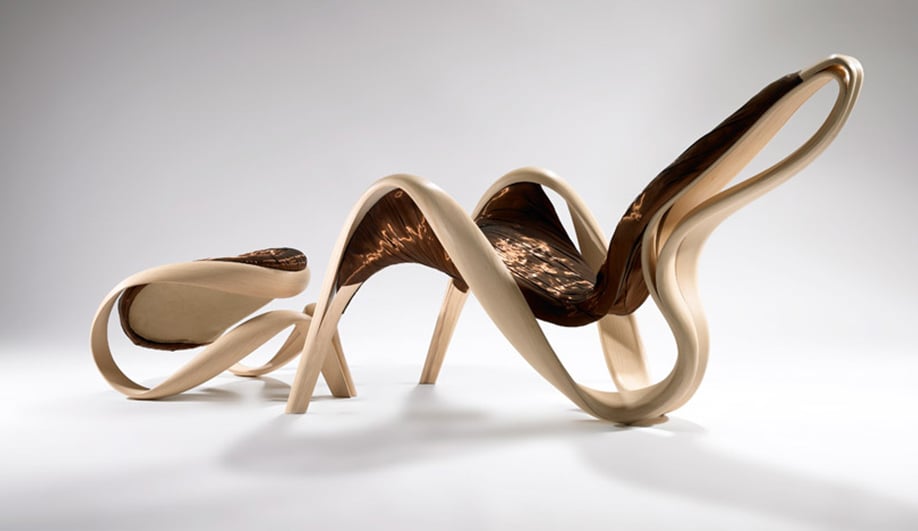 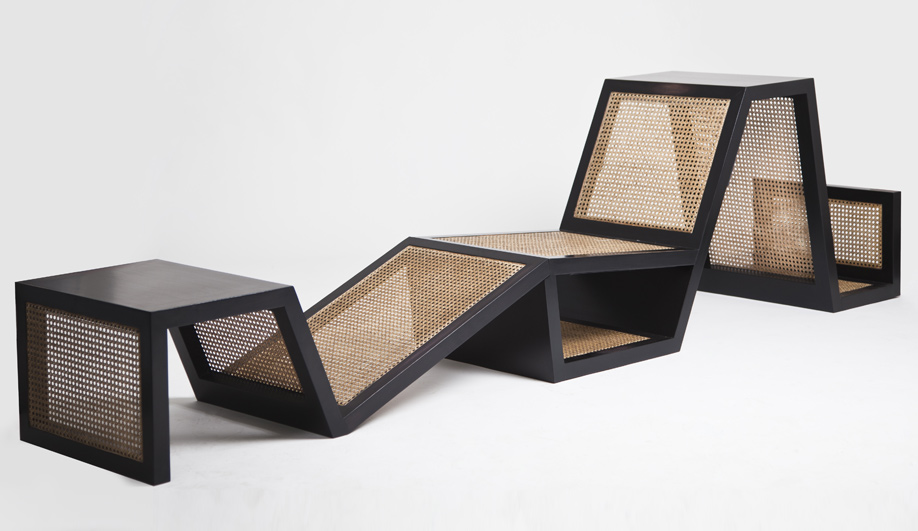 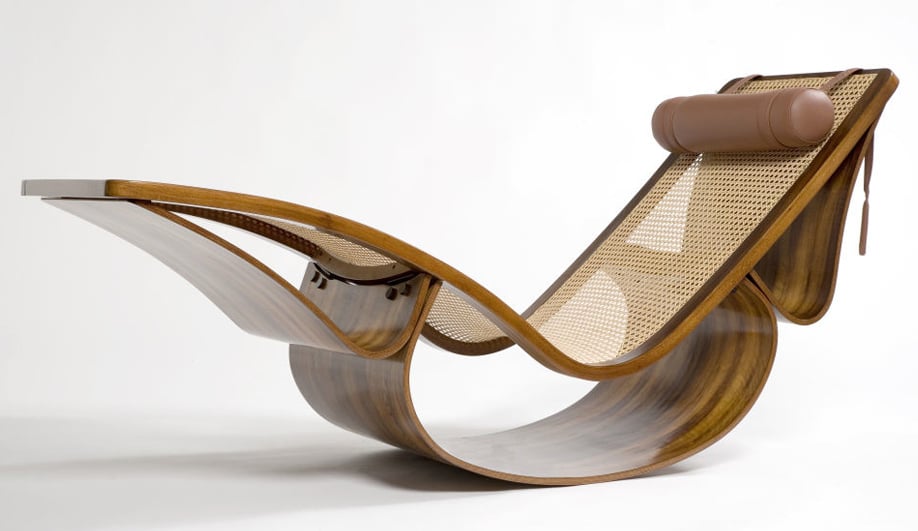 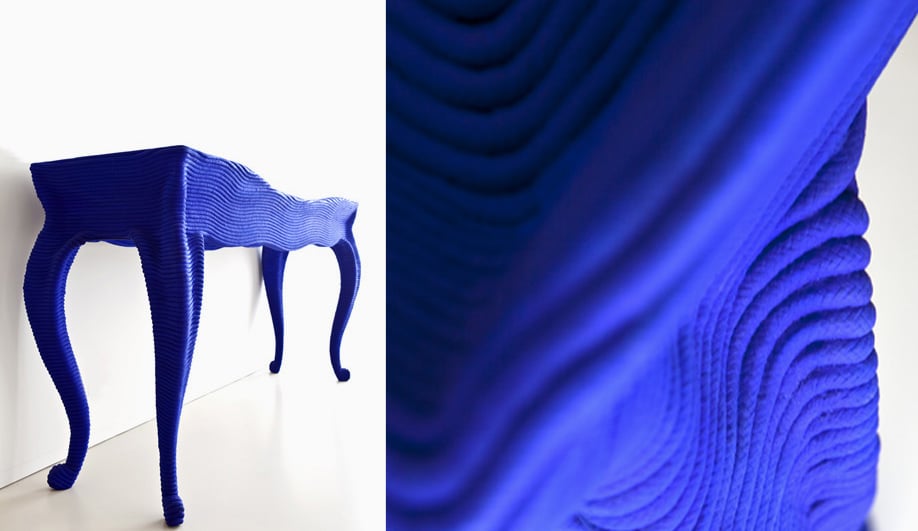 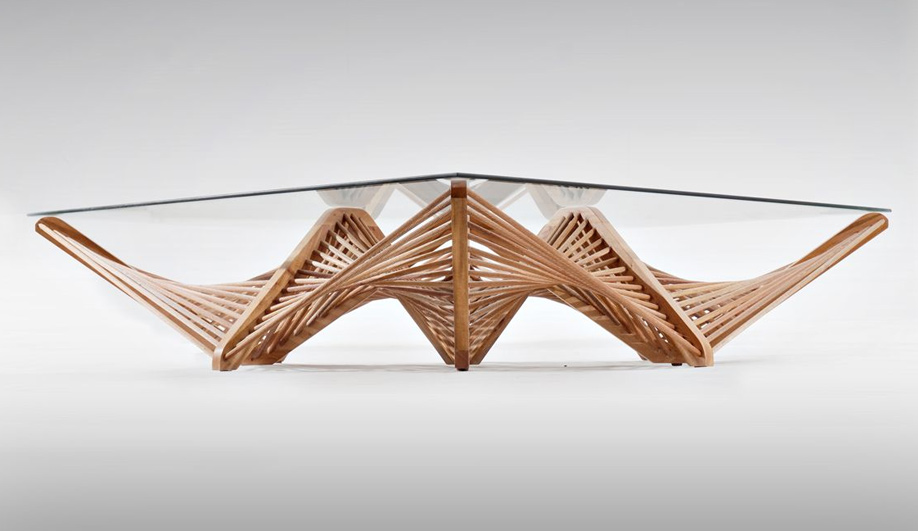 For years, the city of 3.4 million has been a mecca for extreme skycraper architecture and state-of-the-art engineering. But this year, Dubai is staking a claim in design with Design Days Dubai, a four-day event that coincides with the annual international contemporary art fair, Art Dubai. The first of its kind in the Middle East, the fair is similar to the art-design showcase Design Miami, which coincides with Art Basel Miami every December. Like that show, Design Days Dubai will present design galleries, rather than manufacturers. The 22 participants will display one-offs and prototypes along with 20th-century signature classics from the likes of Le Corbusier, Alessandro Mendini and Franco Albini.

According to Cyril Zammit, the fair’s director, there is a maturing of the Arab art scene when it comes to modern design. “Dubai is now breaking the mould with the new initiative,” he says. He isn’t specific about how spending habits have changed, or what has motivated a growing interest in contemporary design within world’s richest city.

Held at a specially designed venue at the base of the SOM-designed mega-tower Burj Khalifa in downtown Dubai, the event boasts exhibitors that are global and eclectic, with a focus on those creating dramatic, limited-edition pieces. Carwan Gallery, a burgeoning Beirut hotspot, will present “New Perspectives in Middle Eastern Crafts,” an exhibition that brings together modern design and traditional craftsmanship. New York lighting designer Lindsay Adelman and London-based Canadian furniture maker Philippe Malouin are both in that show.

Other highlights include Amsterdam’s Sebastian Brajkovic, whose Victorian-inspired chairs look as though they have been pixilated and stretched through Photoshop; Korea’s Lee Jae-Hyo, an artisan of finely crafted seating carved out of pine and chestnut; and the elaborate wood creations of Vita Selma of the Philippines.

SHARE
Twitter, Facebook, LinkedIn, Pinterest, Email
TAGS
Event, Product Design,
AZURE is an independent magazine working to bring you the best in design, architecture and interiors. We rely on advertising revenue to support the creative content on our site. Please consider whitelisting our site in your settings, or pausing your adblocker while stopping by.