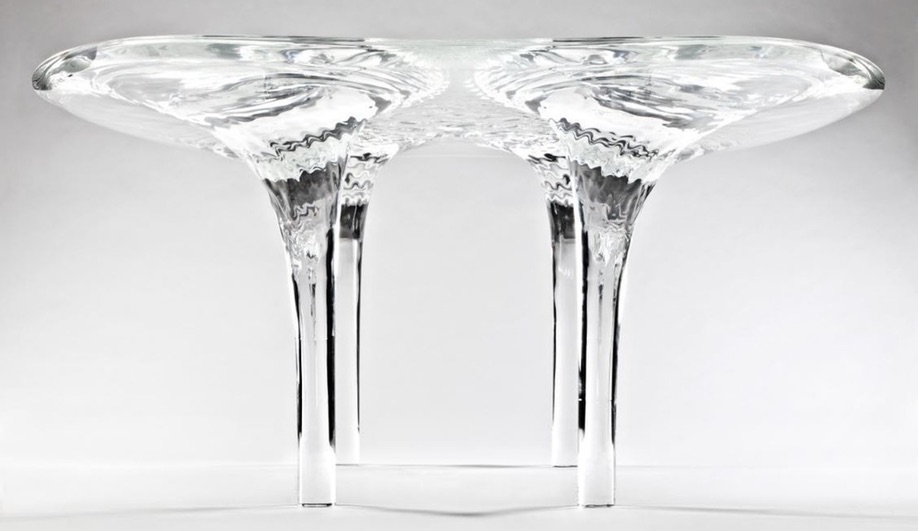 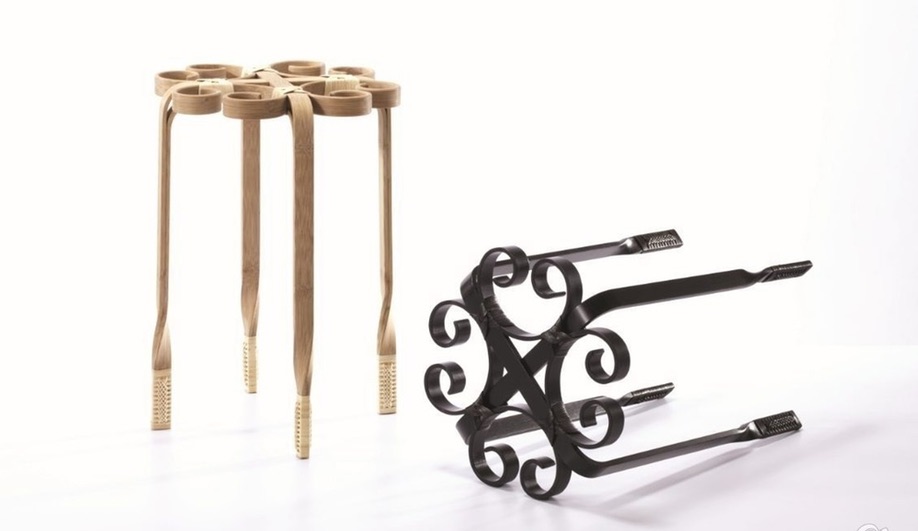 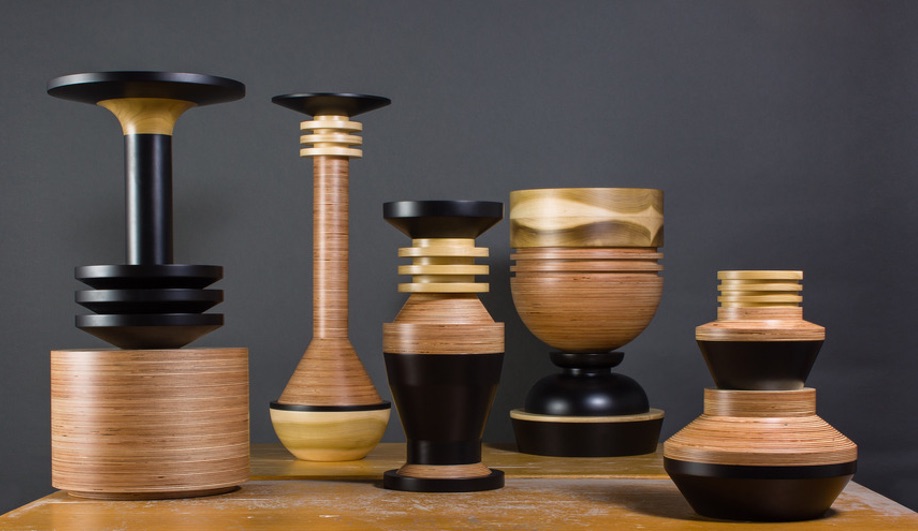 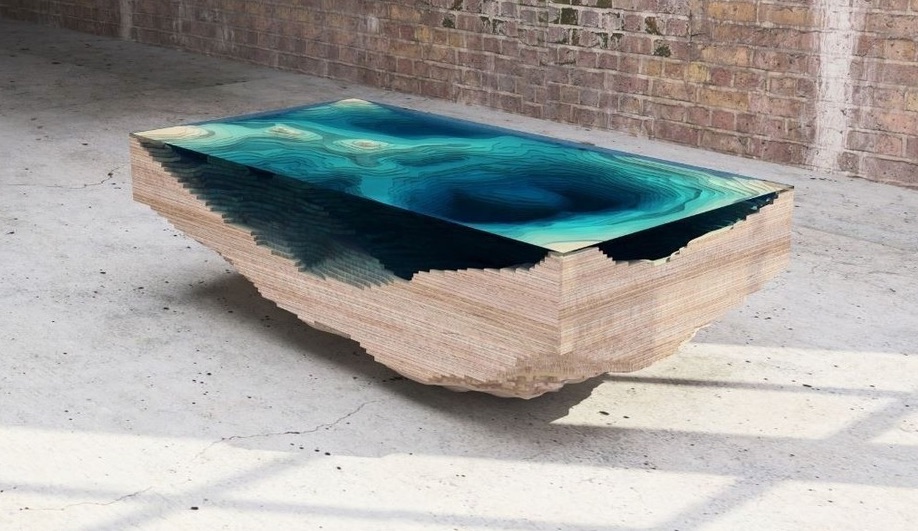 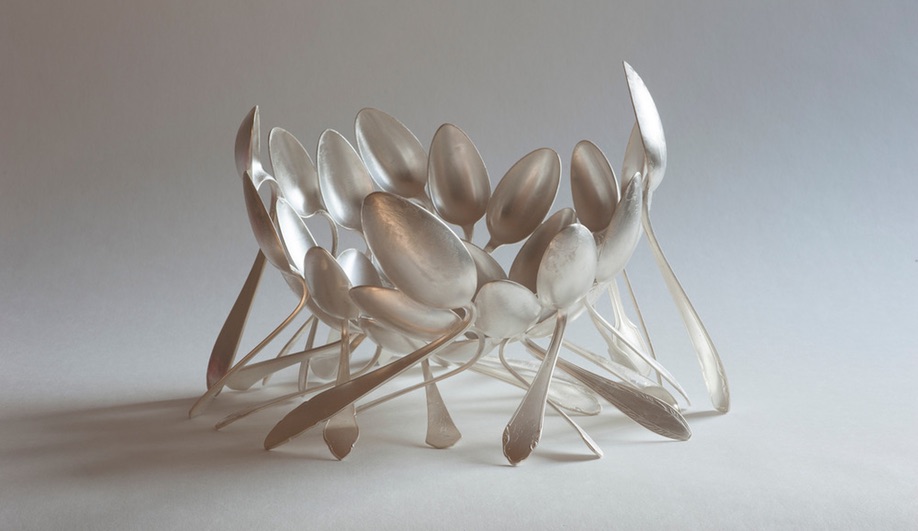 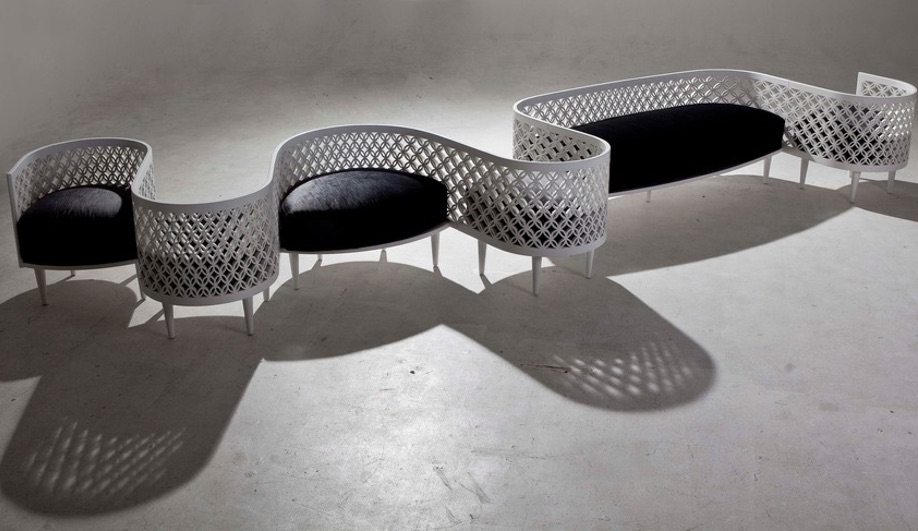 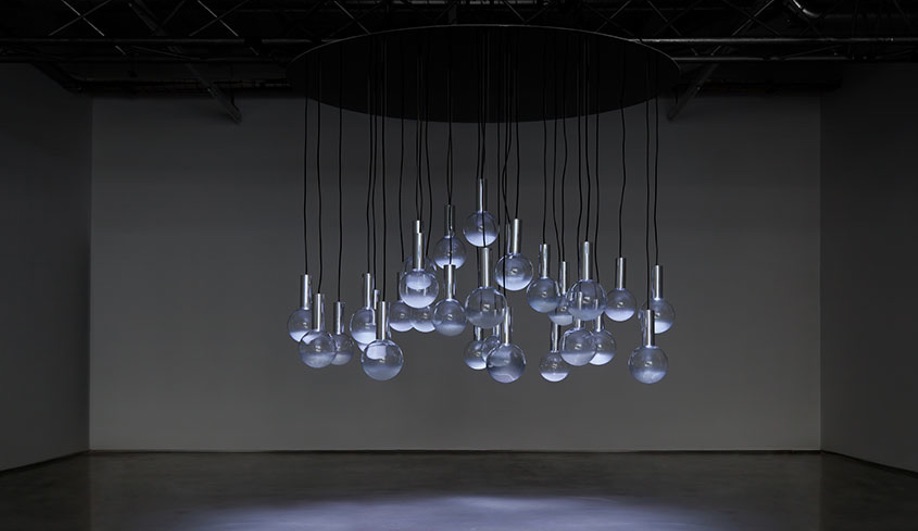 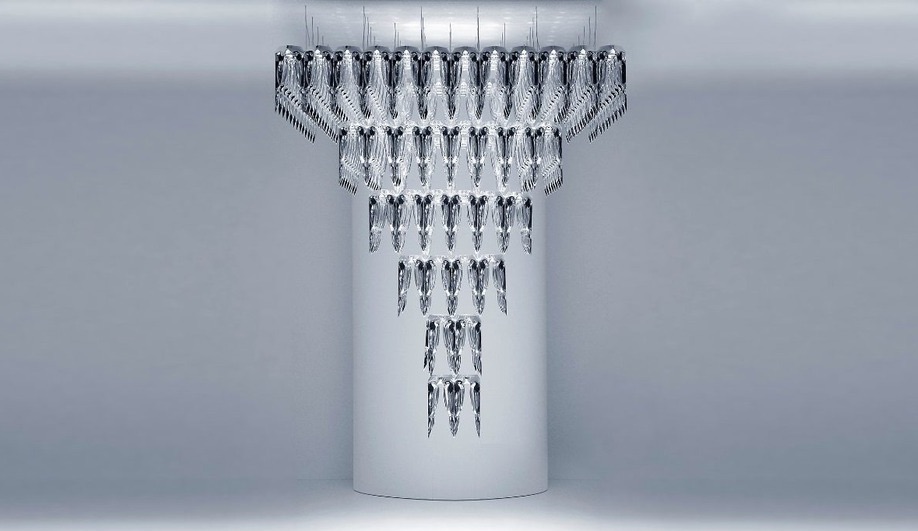 Hani Rashid’s LQ-P-Chandelier is LED-controlled and in synthetic polymer and chromium plate. 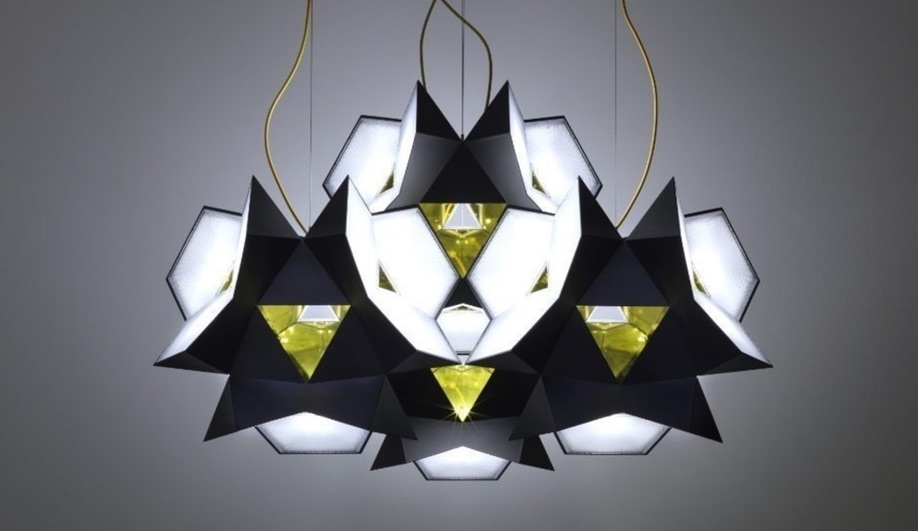 In 10 days, the fourth edition of Design Days Dubai will bring together pieces from 44 galleries, studios and professionals – hailing from all over the world, including Australia, the Netherlands and 16 Gulf states – in an exhibition space next to the city’s famed Burj Khalifa skyscraper. The curated selection straddles the line between art and design, merging new technologies with whimsical forms.

An installation of 10 large-scale pieces by British Columbia gemstone artist Andreas von Zadora-Gerlof promises to be a highlight. His portfolio includes bedazzled frogs and illuminated skulls in jade and crystal. For the pieces that he has created especially for the festival, he borrowed inspiration from M.C. Escher, forging the Dutch master’s two-dimensional visuals into 3-D metal works rising 4.5 metres tall. World-famous designers are also on show: the regional premiere of Zaha Hadid’s new collection of vases will be presented by Wiener Silber Manufactur, and David Gill Galleries will showcase the Iraqi architect’s Liquid Glacial tables.

Lighting is a major theme, and the expo will see the launch of Lumière, from Commonplace Studio, of the Netherlands. Named to refer to both the French word for light and the brothers who invented modern cinema, the pendants are lit from behind, with moving images reflected onto the surface of the bulb by micro projectors. Subtle with a single bulb, the effect becomes a spectacle when the pendants are clustered in a group.

Austrian lighting brand Zumbotel will also be on hand, displaying pieces from stars like Hadid, Hani Rashid, and Olafur Eliasson. Preciosa, from Prague, will also show off its recent collaboration with glass artist René Roubíček, which blends traditional and contemporary techniques.