A futuristic new park for Taichung
Catherine Mosbach’s competition-winning scheme for Taichung Gateway Park on the former site of an airport will provide relief from the city heat. 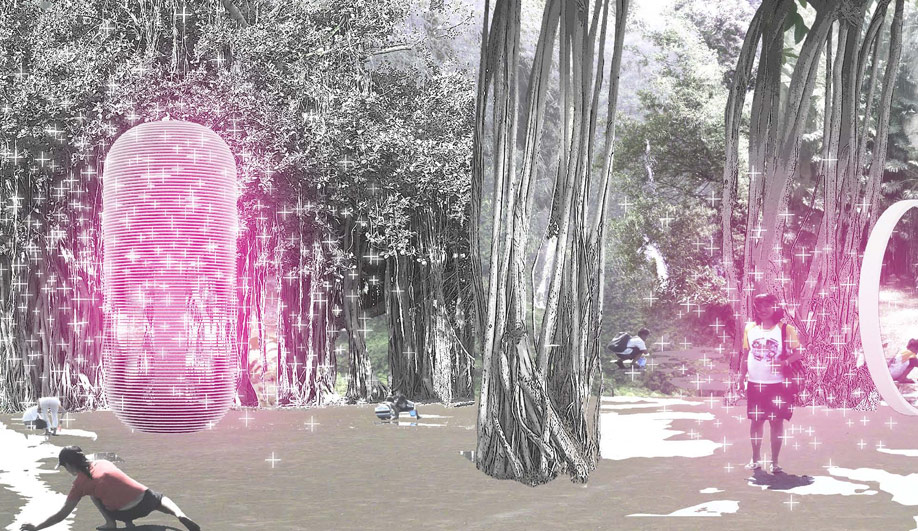 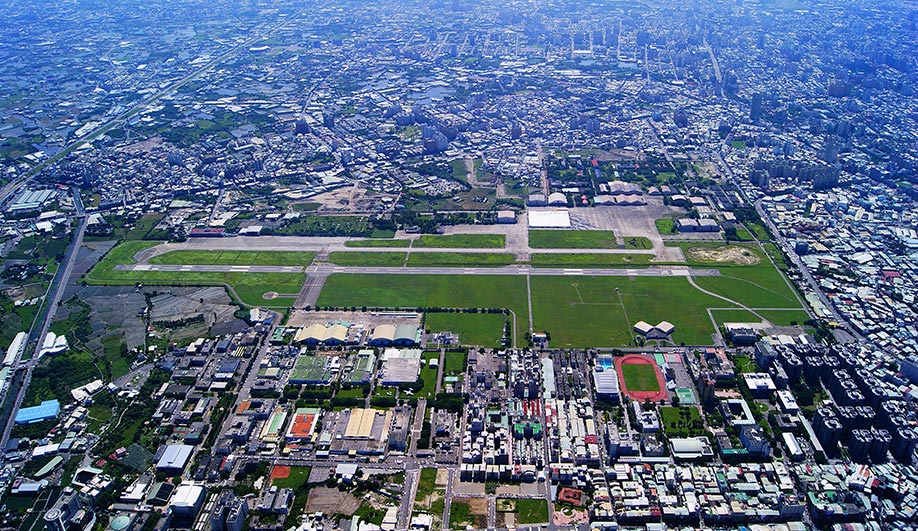 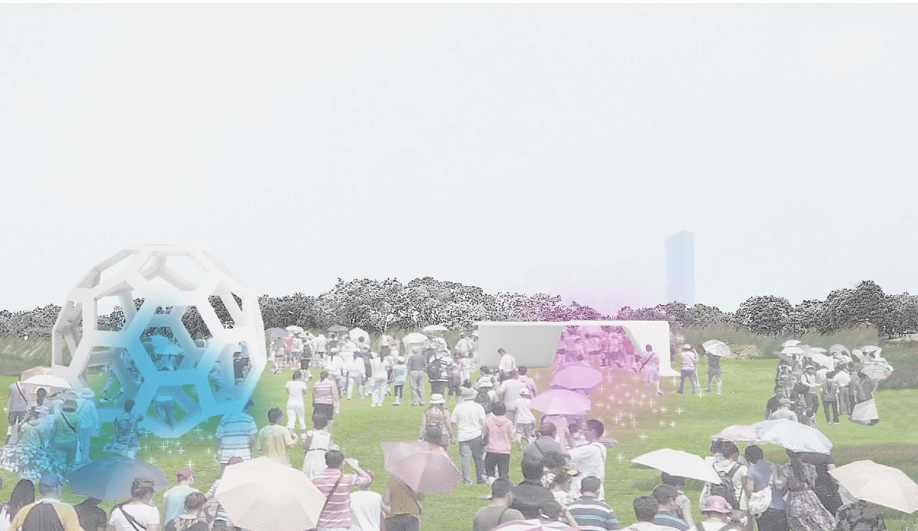 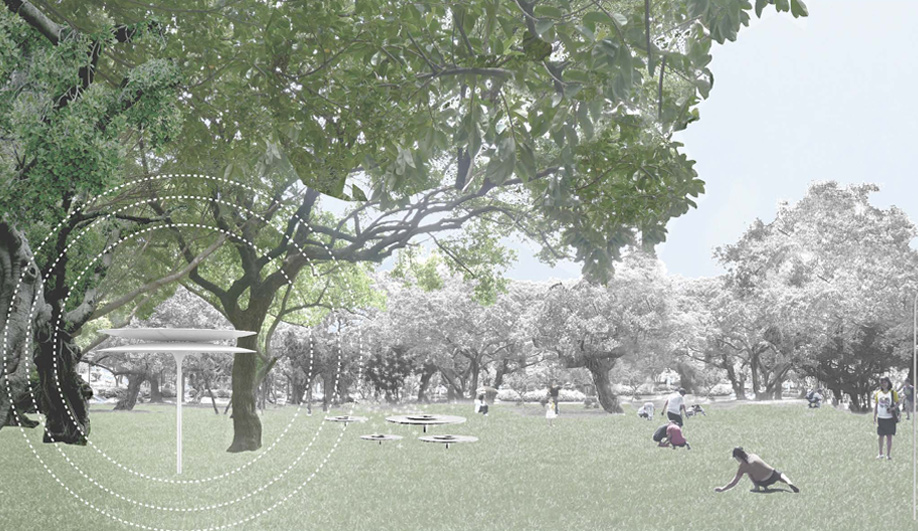 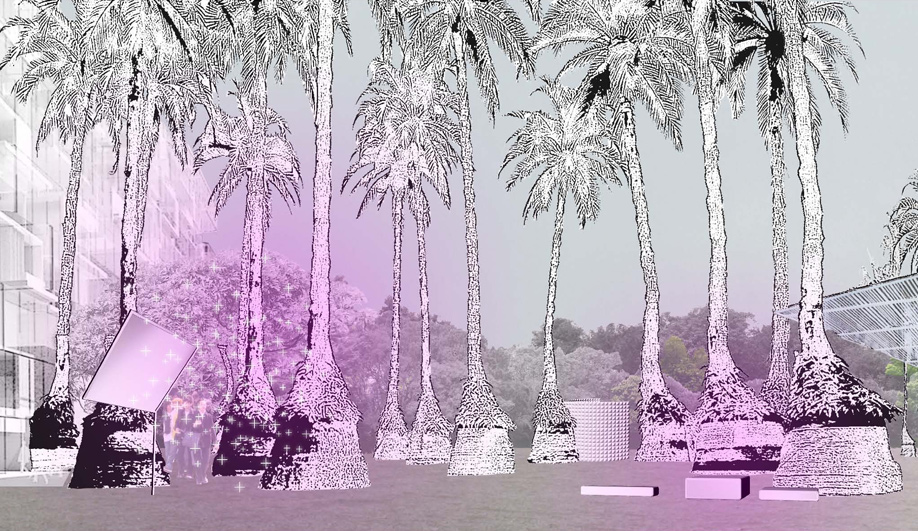 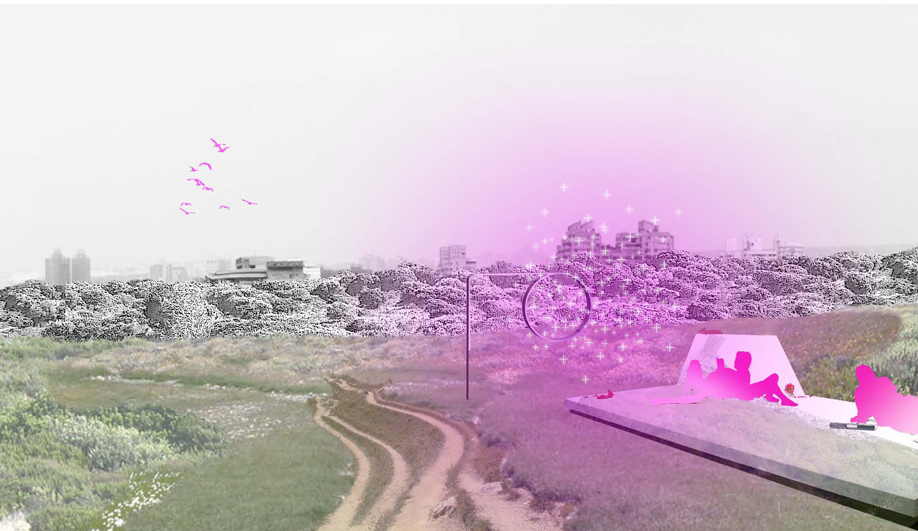 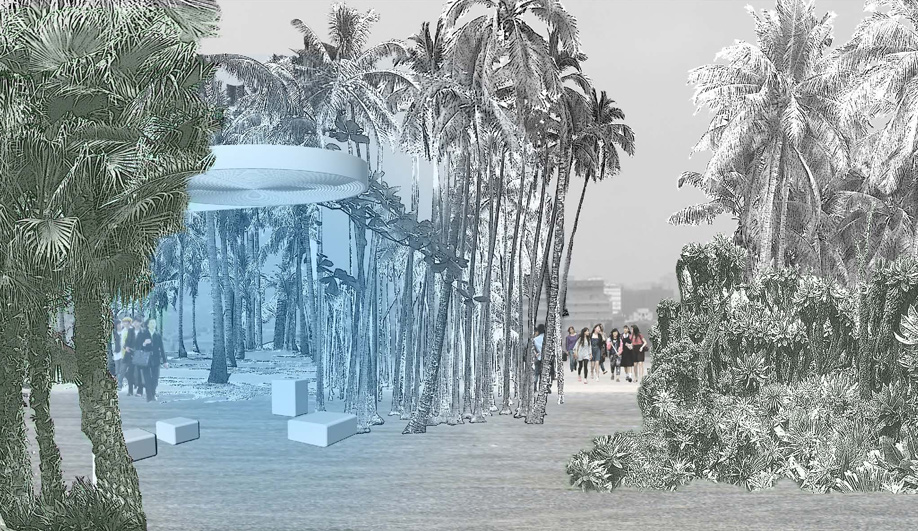 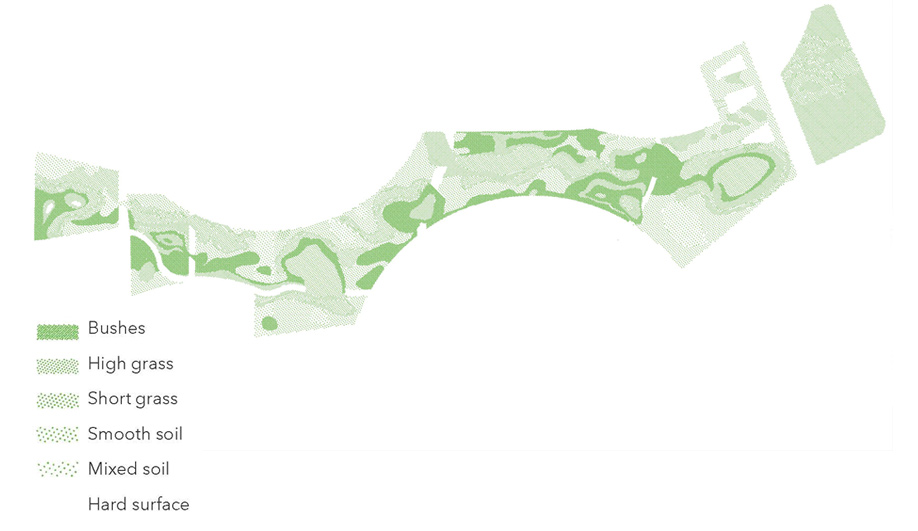 When the decision was made to relocate a major airport in Taichung – the third-largest city in Taiwan – the sudden availability of a large swath of downtown real estate presented a unique opportunity for city planners. While some of it was turned over to business and residential development, the core was set aside for a park that will act as a green ligament unifying the entire district. French landscape architect Catherine Mosbach recently won an international competition to program this space with her concept for an oasis from the clamour of urban life.

Devised with Philippe Rahm Architects (also of France) and Ricky Liu and Associates of China, Mosbach’s vision was chosen over those by teams led by Stoss Inc. of the USA and West 8 of the Netherlands. The winning plan is poised to make the park, which will take over 67 of the 254 hectares once occupied by the airport, as temperate as possible in a subtropical city where summer temperatures average in the mid-30s and rainfall can top 30 centimetres a month.

This effort to control heat, humidity and pollution shaped the plan from the beginning. The team mapped the paths of cooling breezes, the topography and porosity of the terrain to determine where water is most likely to collect, and the sources of pollution from nearby roadways. In so doing, it identified the areas most in need of mitigating technologies. The design addresses these areas using a variety of electric and passive techniques, including trees to provide shade and clean air, dehumidifiers to reduce moisture, fountains to lower ambient temperatures, and even ultrasonic speaker systems to drive away mosquitos. These climactic interventions assume the programmatic role typically filled in parks by grottos and pavilions.

A $90-million enterprise, the park will wind the entire length of the new district, which will encompass four developments, branded Eco Residential, Gateway, Cultural Business, and Innovation R&D. Plus, the ecological corridor will create impassable “crevices” that can provide sheltered habitats for vegetation, animals, and visiting humans – meaning Gateway Park is a doorway not only to the cultural and economic development of the city of Taichung, but also to the cultivation of improved biodiversity.

SHARE
Twitter, Facebook, LinkedIn, Pinterest, Email
TAGS
Competition, Landscape,
AZURE is an independent magazine working to bring you the best in design, architecture and interiors. We rely on advertising revenue to support the creative content on our site. Please consider whitelisting our site in your settings, or pausing your adblocker while stopping by.