Paris mural artist Astro has spray-painted his way across the planet, from Milan to Mexico and Miami. Inspired by painters and sculptors such as Hans Hartung, Victor Vasarely and Alphonse Mucha, the self-taught talent draws from everything from Op Art, Expressionism and Art Nouveau to lettering and colour theory for his immersive trompe-l’œil creations. And, now, he has expanded his repertoire and ventured into the world of product design with a striking 3D rug collection. 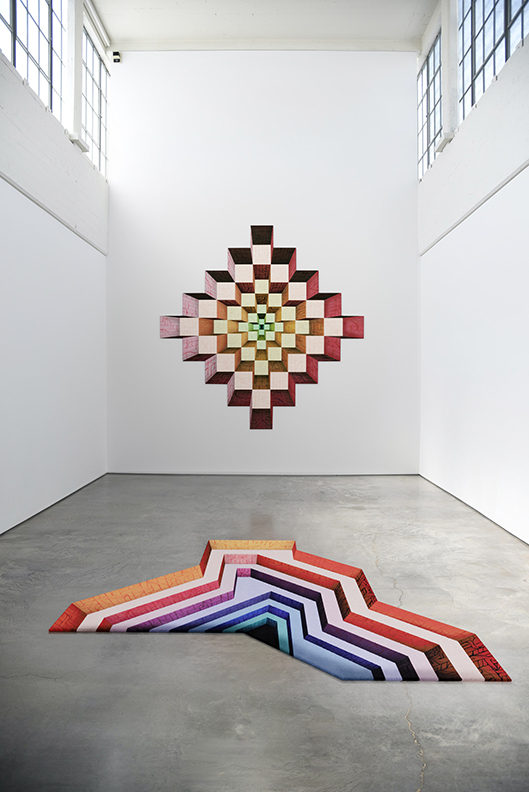 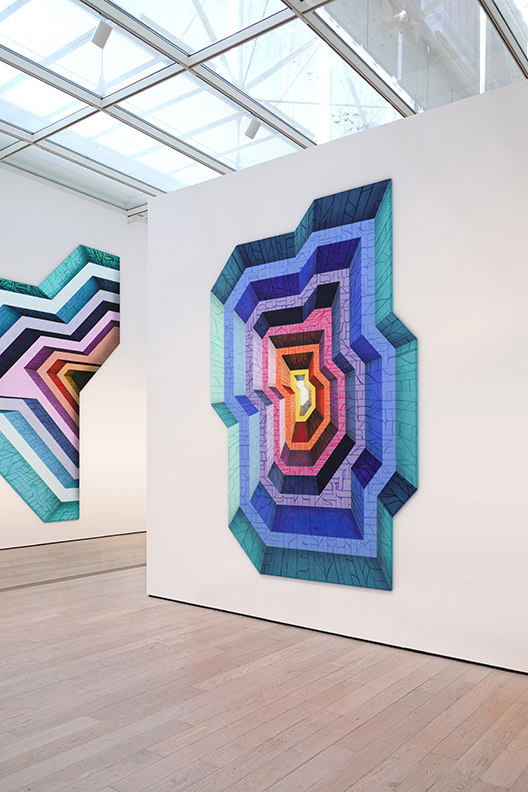 A collaboration with London-based Urban Rug Co. and Verve Projects, the series comprises six distinct large-format designs — each derived from an original Astro painting — that are suitable as both wall and floor coverings for a wide range of settings. The 16-millimetre-thick, up to 350cm-wide rugs make for a dramatic and mesmerizingly immersive statement in any space: They draw the eye with a vivid interplay of colour and geometric forms, complemented by calligraphy-inspired graphics that add a softer layer of depth, character and meaning. 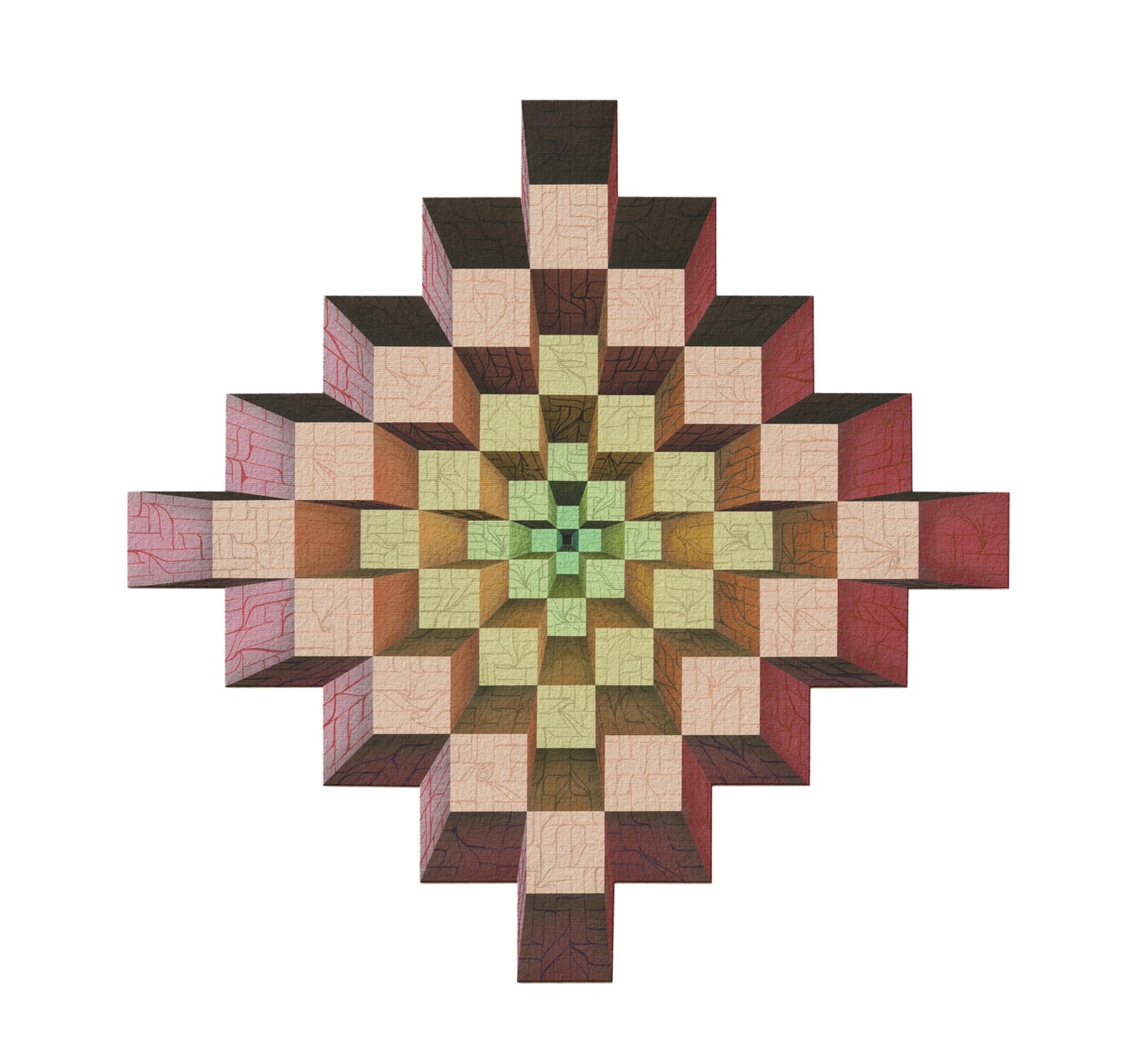 For Urban Rug Co., the collaboration builds on its architecturally inspired portfolio of 3D-relief rugs, which have come to represent the company’s signature style. 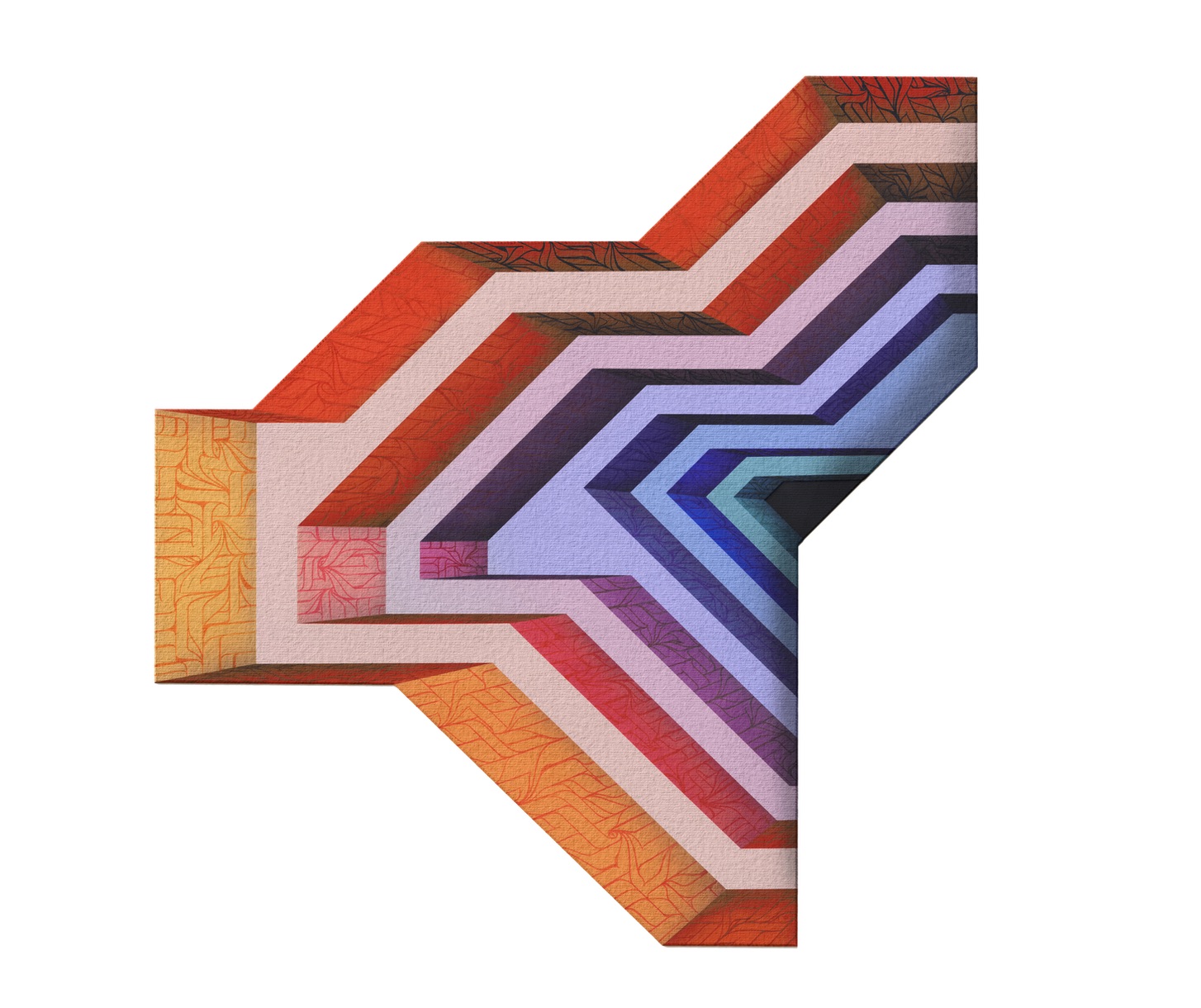 But making a rug from a mural is no mean feat: To achieve the precise, articulated quality it sought, the rug manufacturer turned to a specialized sixth-generation mill in northern India, which translated the artworks into tapestries of New Zealand and Merino wool and pure silk-blended yarn. Each meticulously detailed, heirloom-contract-grade carpet features over one million hand-crafted knots and is only produced 11 times — with every iteration signed by the artist. 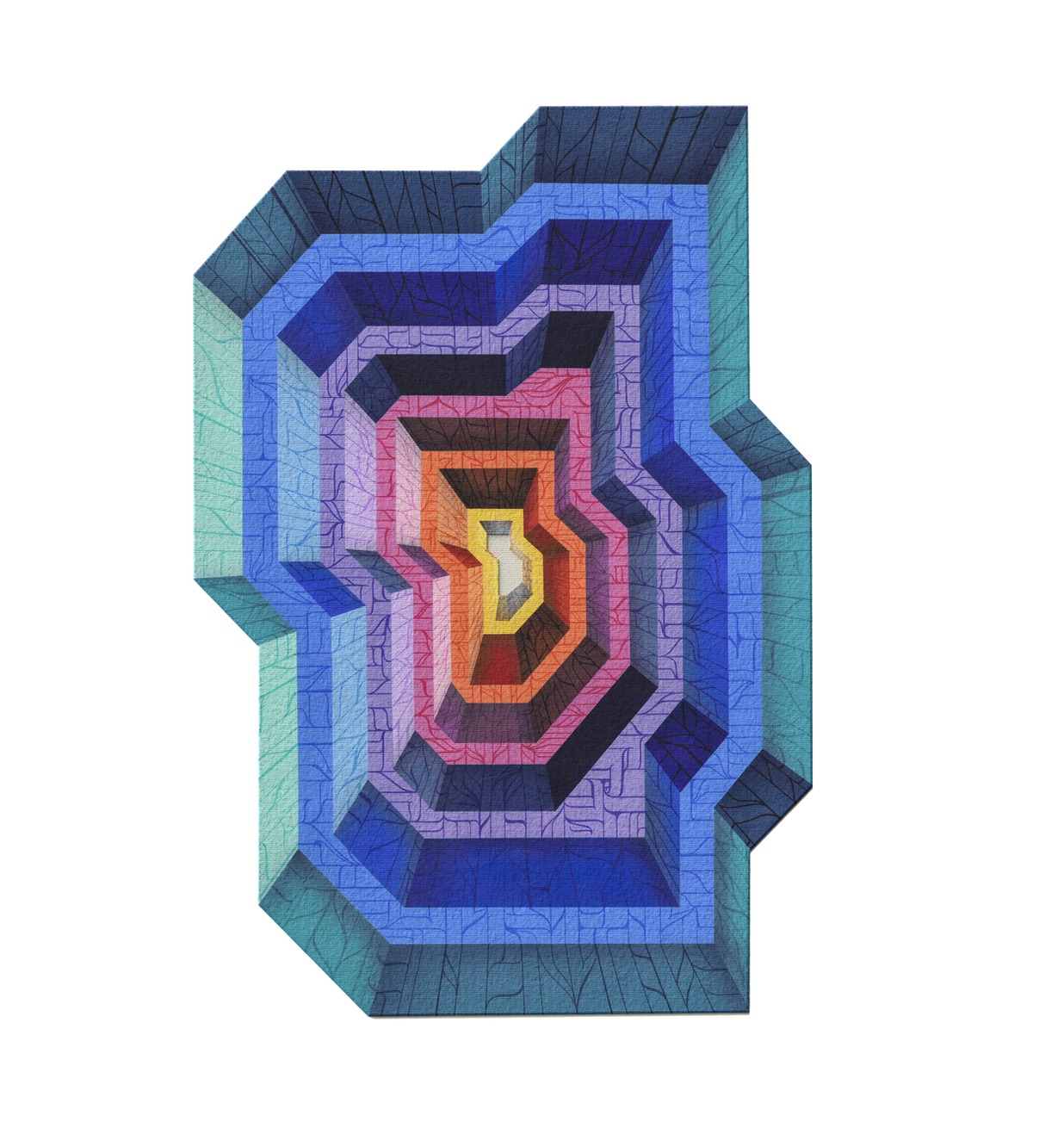 For those of us who can’t get our hands on the highly limited edition, meanwhile, Brad Kremer’s short film takes us into the world of artisanal rug-making — with a healthy dose of graffiti culture for good measure.