The Aga Khan Shortlist Exemplifies Social Architecture
The shortlist for the Aga Khan Award for Architecture, which includes a floating school in Nigeria, a series of micro-libraries in Kosovo, and an artist's centre in Senegal, demonstrates how great design and social good go hand in hand. 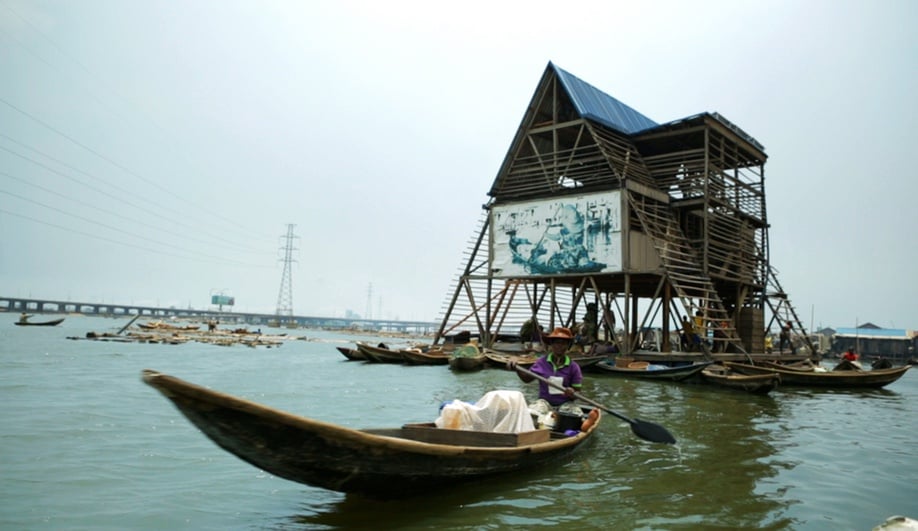 Makoko Floating School, in Lagos, was deisgned by NLÉ – Shaping the Architecture of Developing Cities / Kunlé Adeyemi. Completed in 2013, it provides space for education and cultural programming for the coastal stilt settlement of Makoko. 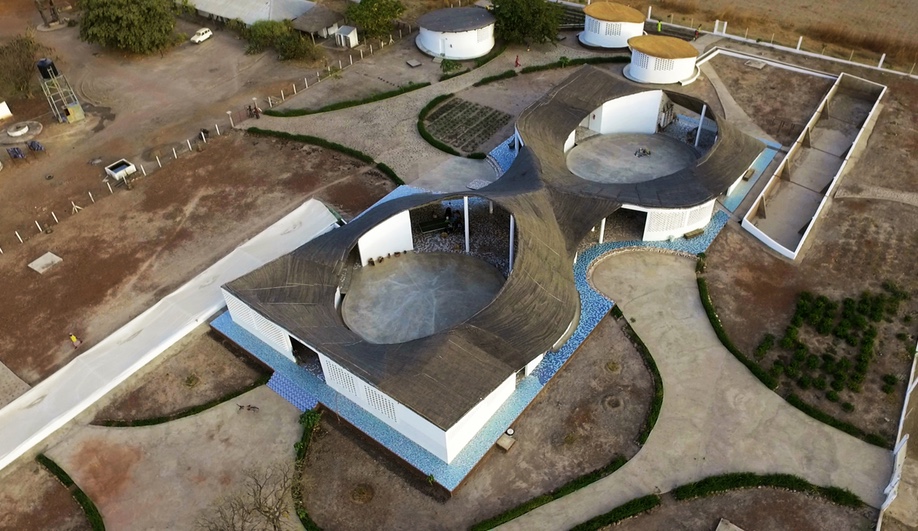 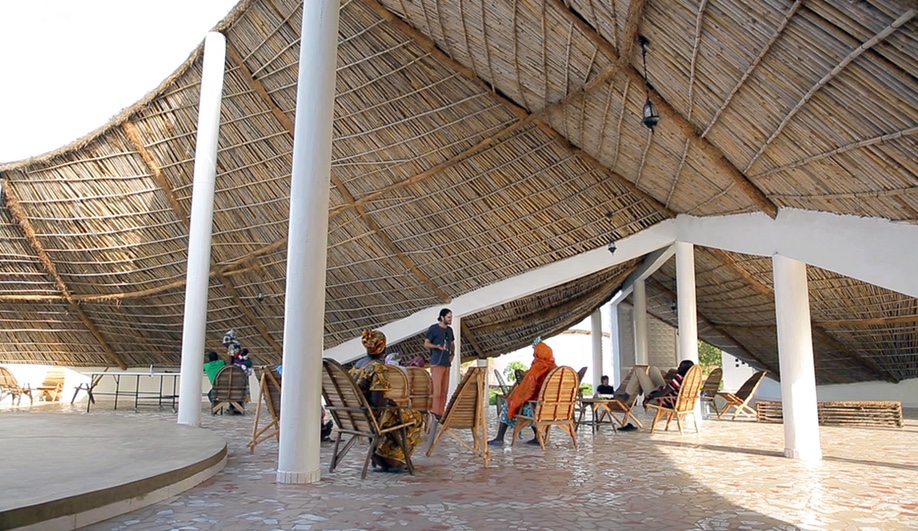 Inside the Thread Centre 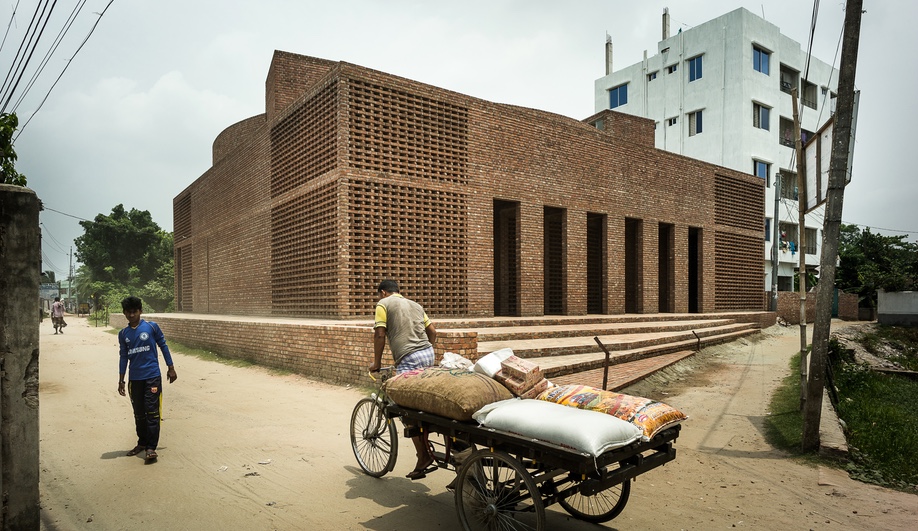 Bait Ur Rouf Mosque, in Dhaka, Bangladesh, was designed by Marina Tabassum and completed in 2012. 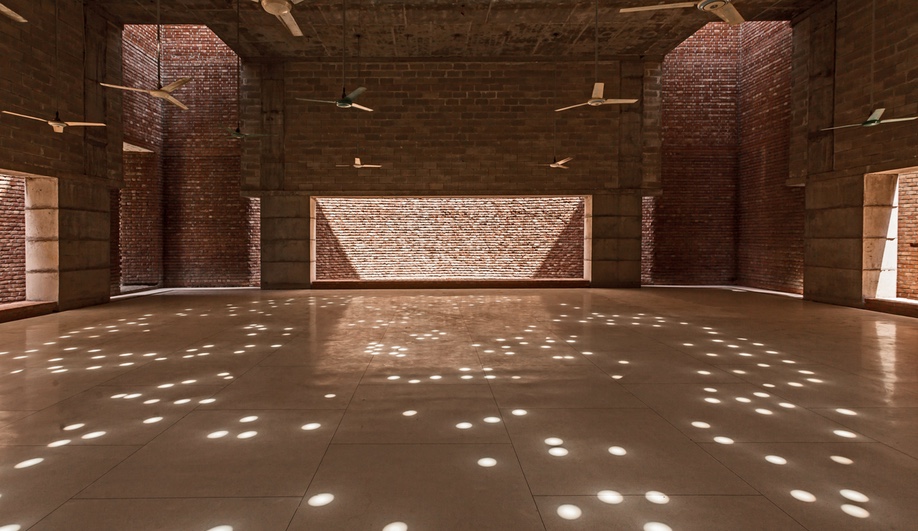 Inside the Bait Ur Rouf Mosque 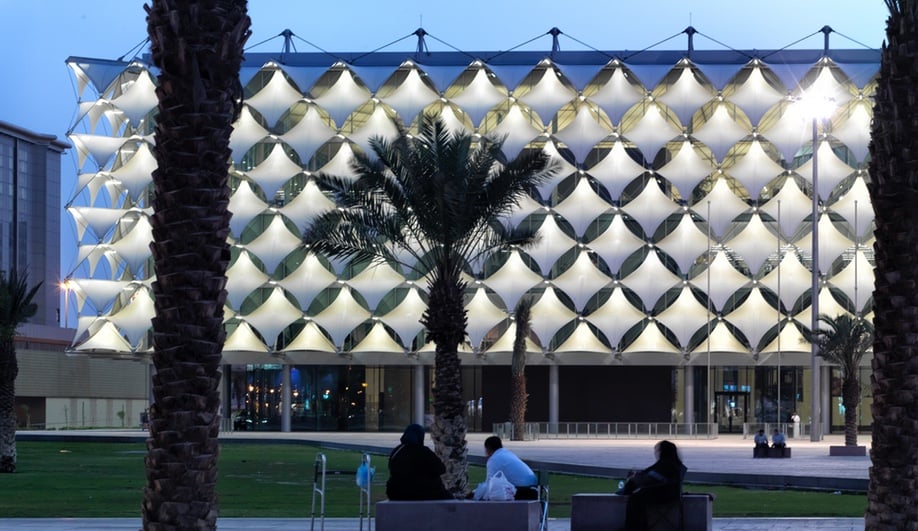 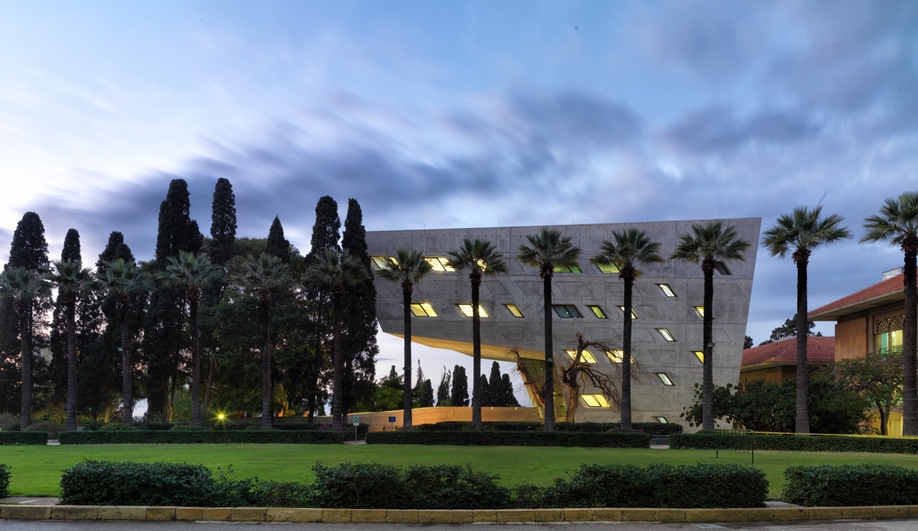 The Issam Fares Institute for Public Policy and International Affairs, in Beirut, was designed by Zaha Hadid Architects and completed in 2014. 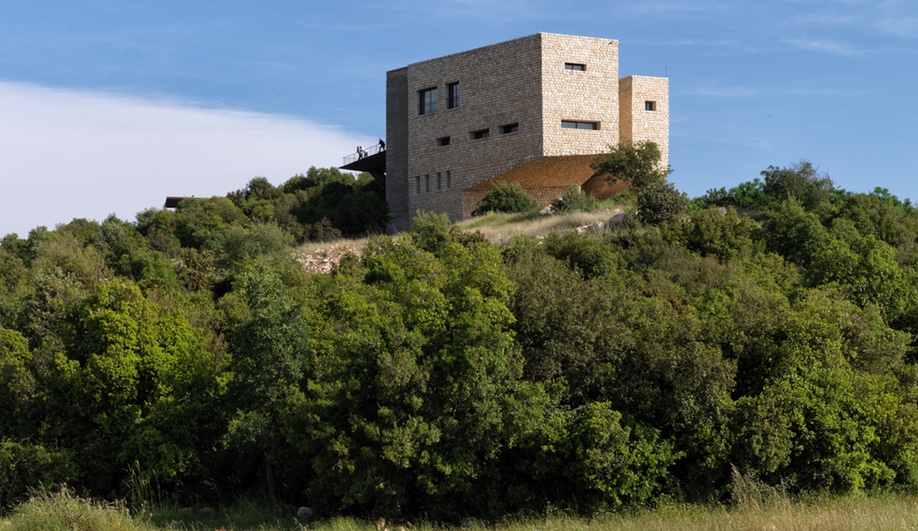 Located on an abandoned quarry in Ajloun, Jordan, the Royal Academy for Nature Conservation was designed by Khammash Architects and completed in 2014. 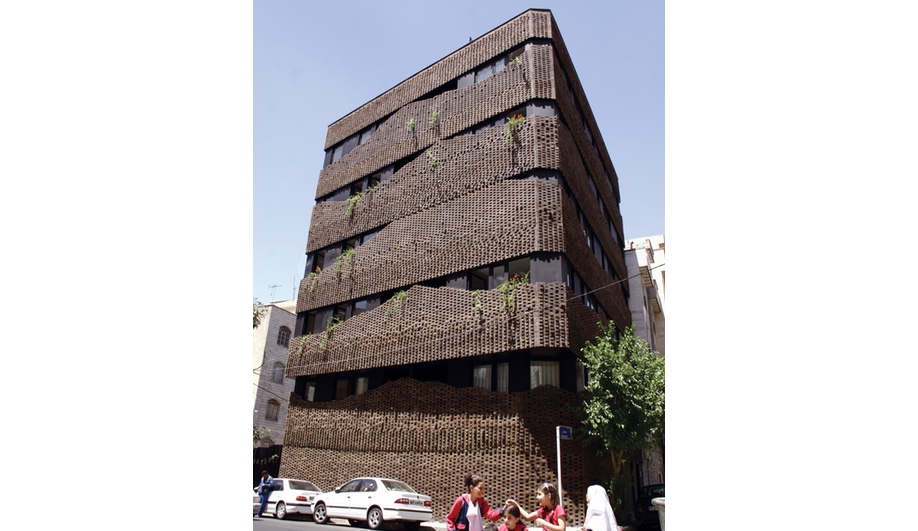 Doha Tower, in Doha, Qatar, was designed by Ateliers Jean Nouvel with an exterior envelope inspired by the mashrabiyya. It was completed in 2012. 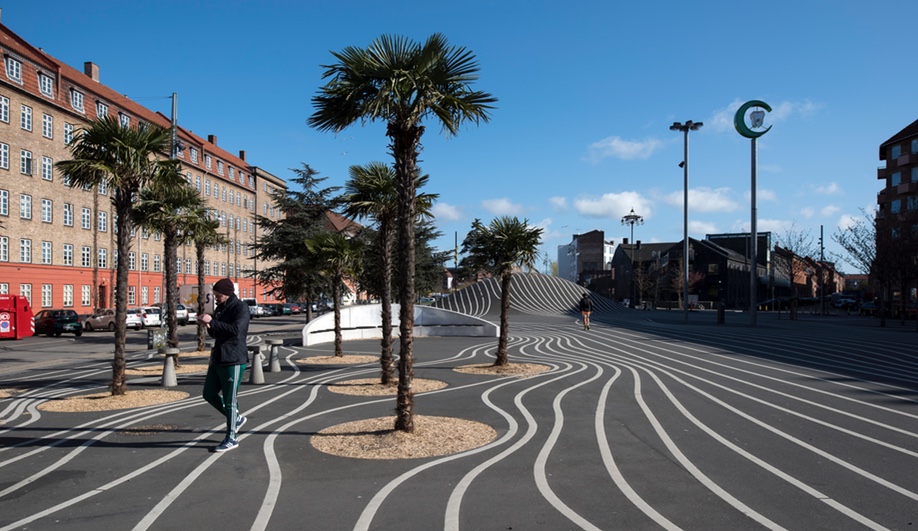 BIG, Superflex and Topotek 1 collaborated on Superkilen, a variegated park in Copenhagen that was completed in 2011. The public space promotes integration across lines of ethnicity, religion and culture.

Designed by Saad El Kabbaj, Driss Kettani and Mohamed Amine Siana, the Guelmim School of Technology in Guelmim, Morocco, is oriented and shaded for the intense climate. 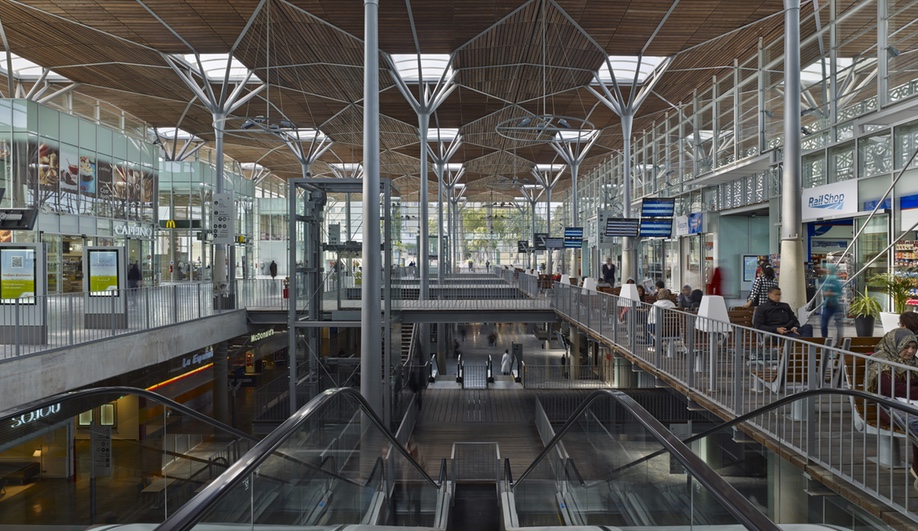 AREP and Groupe 3 Architectes designed the Casa-Port New Railway Station for Casablanca. The building, which opened in 2014, lets light in through a hypostyle roof with generous skylights. 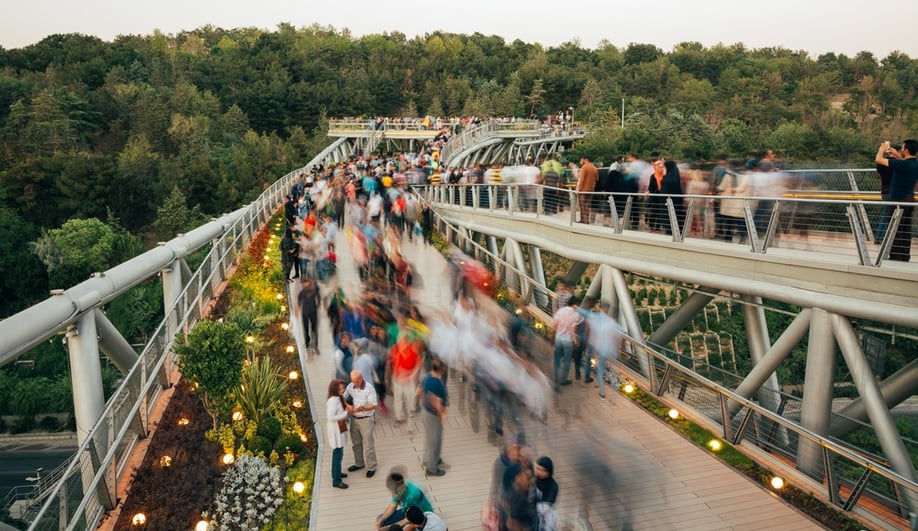 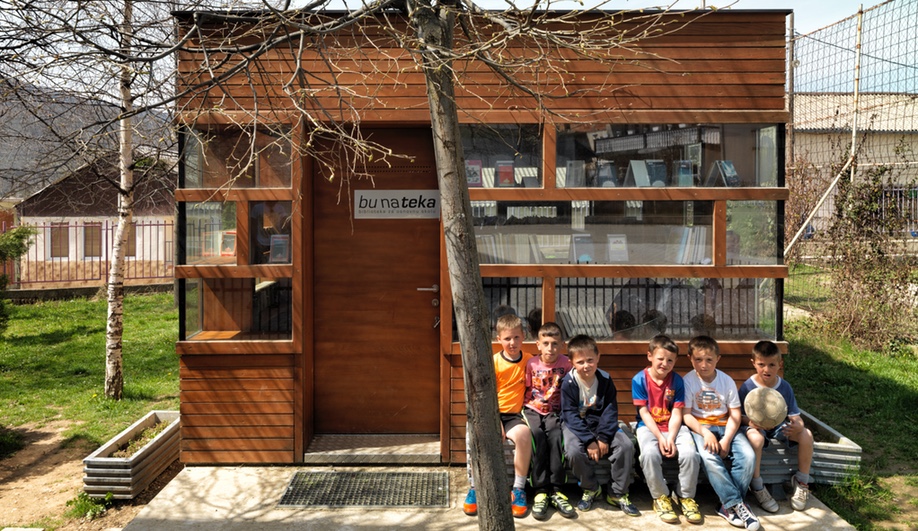 Bujar Nrecaj Architects designed the Bunateka Libraries across Kosovo and built them from 2009 to 2012, to provide books for disadvantaged youth. 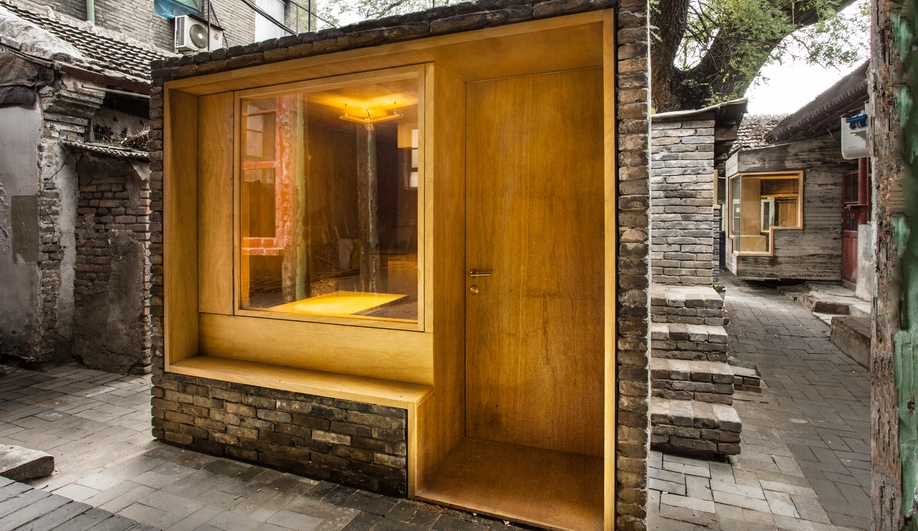 In an old courtyard in Beijing, architect ZAO/standardarchitecture/Zhang Ke has built the Micro Yuan’er Children’s Library & Art Centre, completed in 2014. 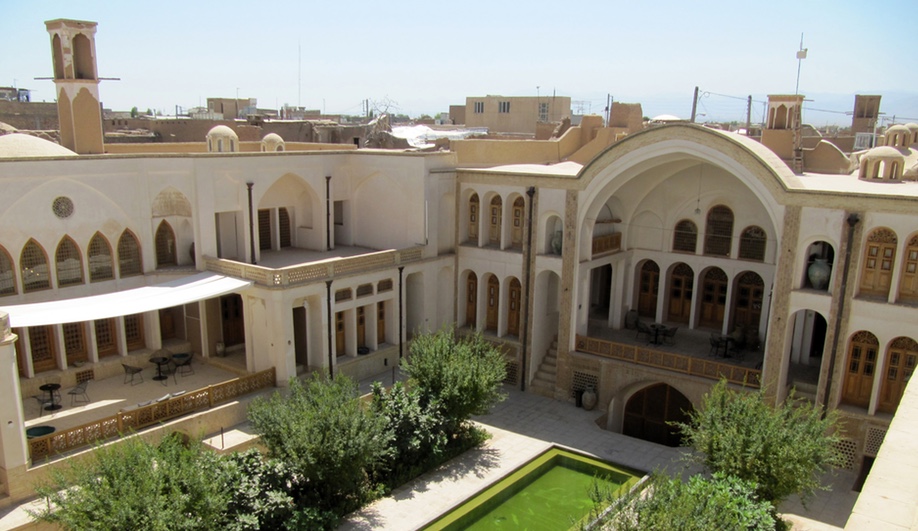 The Manouchehri House is a boutique hotel and textile centre in Kashan, Iran. It was designed by Akbar Helli and Shahnaz Nader and entailed the restoration of a 19th-century merchant home. 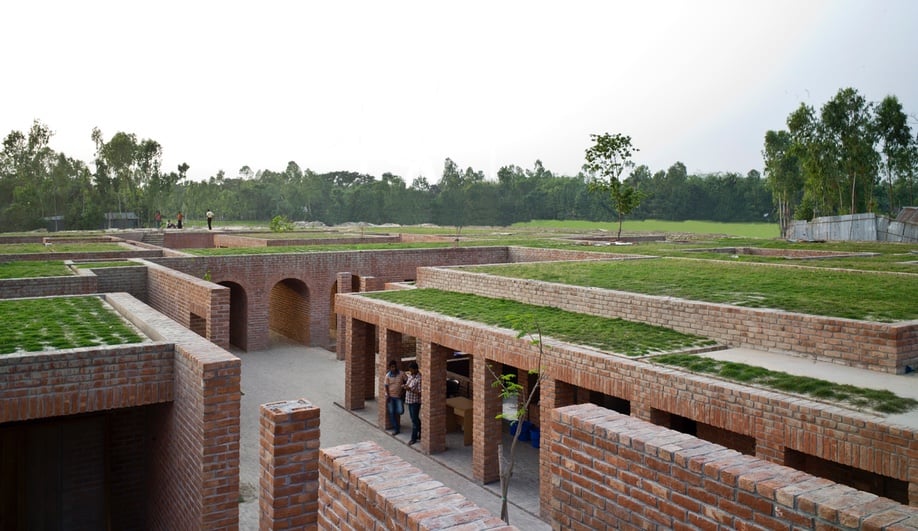 Friendship Center, in Gaibandha, Bangladesh, was designed by Kashef Mahboob Chowdhury / URBANA and completed for the Friendship NGO in 2011. It is a rural training centre inspired by one of the country’s oldest urban archeological sites. 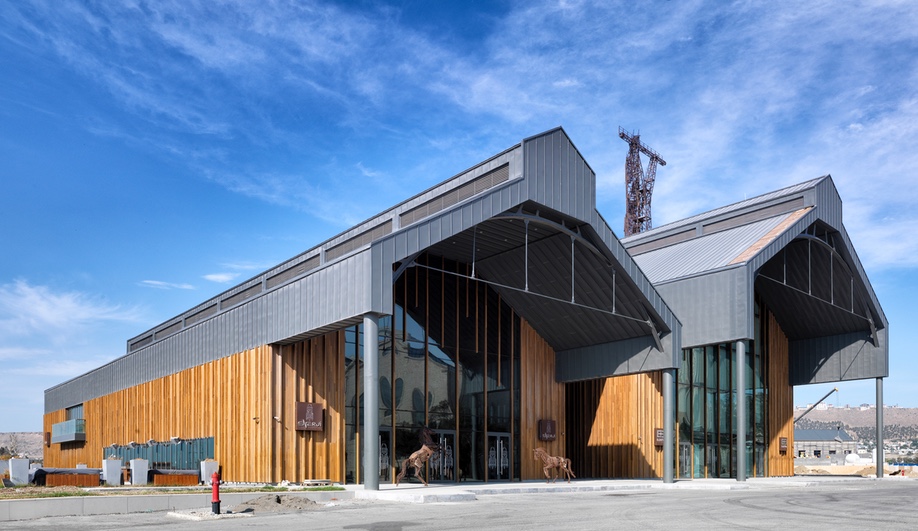 The New Power House in Baku, Azerbaijan, by Erginoğlu & Çalışlar Architects, was designed as an events hub, and completed in 2013. It mirrors the composition of the old 19th-century power station across from it, which was preserved as an exhibition space. 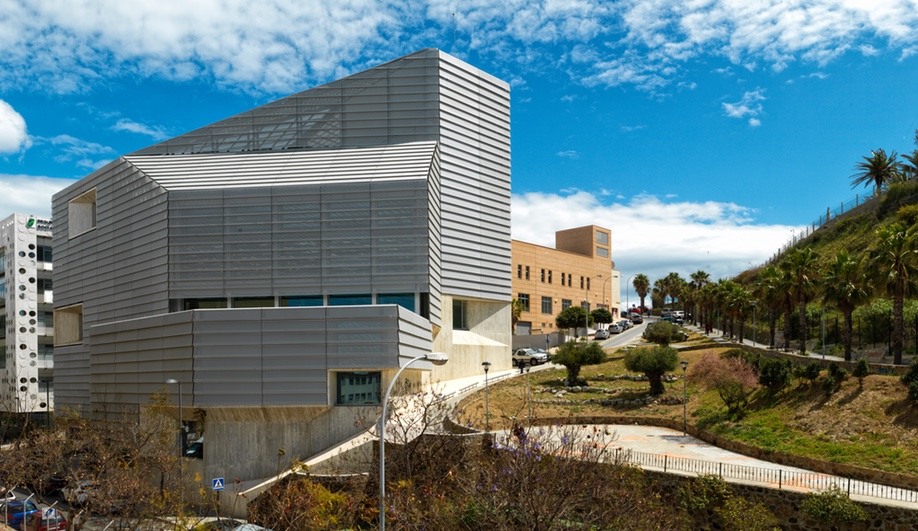 Incorporating an archeological site, the Ceuta Public Library in Ceuta, Spain, was designed by Paredes Pedrosa Arquitectos and completed in 2013. 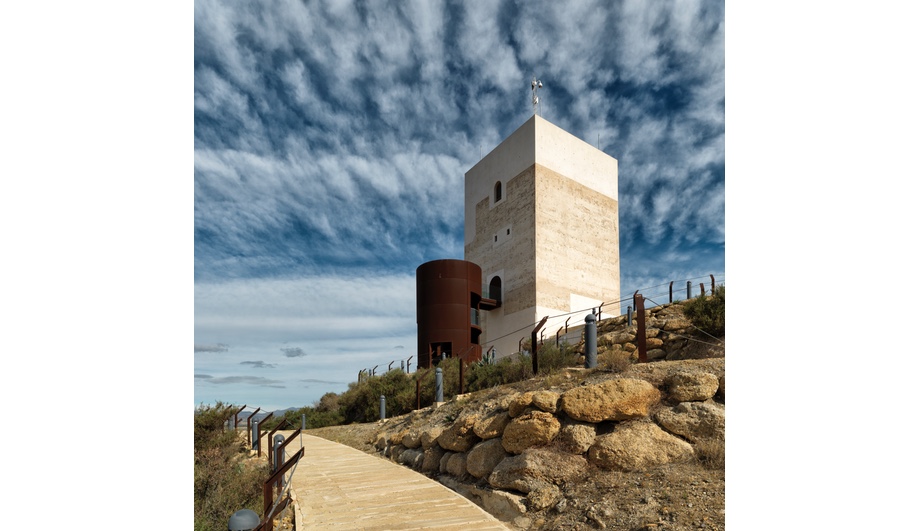 The Nasrid Tower Restoration, completed by Castillo Miras Arquitectos in 2010, included the addition of a cylindrical stair structure and a new pathway to the 13th-century tower.

Indeed, many of these stellar buildings have much in common, whether they balance preservation and modernization, local fabrication and innovative techniques, and social and environmental aspects. As Brigitte Shim, also a founding partner of Toronto firm Shim-Sutcliffe, noted, the projects also show how architecture can be a collaboration among non-profits, activist architects and communities.

Inside the Thread Centre in Sinthian, Senegal, by Toshiko Mori

Among the projects shortlisted for the US$1-million prize, which will be announced in June, is the Makoko floating school by Kunlé Adeyemi, who based his design on the stilt-supported homes on water of the Makoko community in Lagos. Local fabrication techniques also inspired Toshiko Mori’s Thread artists centre in Sinthian, Senegal, although its undulating roof and offset brick lattice-work facade balance the thatched roof and tiled vernacular with a modern rigour. In Kosovo and in Beijing, two projects meant to accommodate children also got nods: the Bunateka libraries and the Micro Yuan’er Children’s Library & Art Centre.

AREP and Groupe 3 Architectes designed the Casa-Port New Railway Station for Casablanca. The building, which opened in 2014, lets light in through a hypostyle roof with generous skylights.

Larger projects, like Tehran’s Tabiat Pedestrian Bridge and the Casa-Port New Railway Station for Casablanca turn major infrastructure works – in essence, thoroughfares – into places where people can congregate and hang out. The shortlist also includes big names: Zaha Hadid Architects’ Issam Fares Institute for Public Policy and International Affairs, in Beirut, with its cantilevered form hovering over a public square; and Atelier Jean Nouvel’s Doha Tower in Qatar, with its high-tech mashrabbiya envelope filtering in light and shadow. BIG also made the shortlist with its Superkilen park in Copenhagen, inspired by the various ethnic groups that inhabit the neighbourhood.

Friendship Center, in Gaibandha, Bangladesh, was designed by Kashef Mahboob Chowdhury / URBANA and completed for the Friendship NGO in 2011. It is a rural training centre inspired by one of the country’s oldest urban archeological sites.

At the event on Saturday, George Baird, who along with Shim and fellow panelist Aziza Chaouni is also a professor at the University of Toronto’s Daniels Faculty of Architecture, Landscape and Design, noted that the Aga Khan Award has always emphasized the social and environmental aspects of architecture – long before many other awards programs. And that influence is now clear – it can be seen in the choice of Alejandro Aravena as this year’s Pritzker Prize recipient.