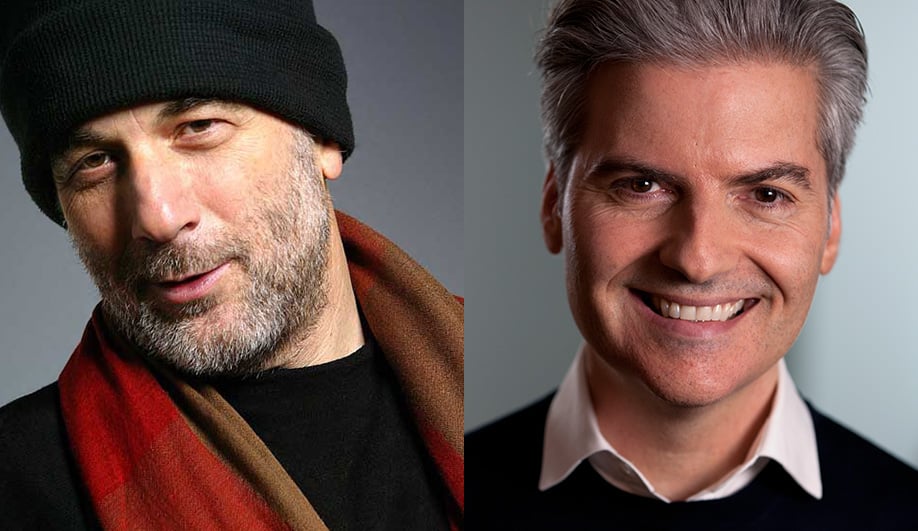 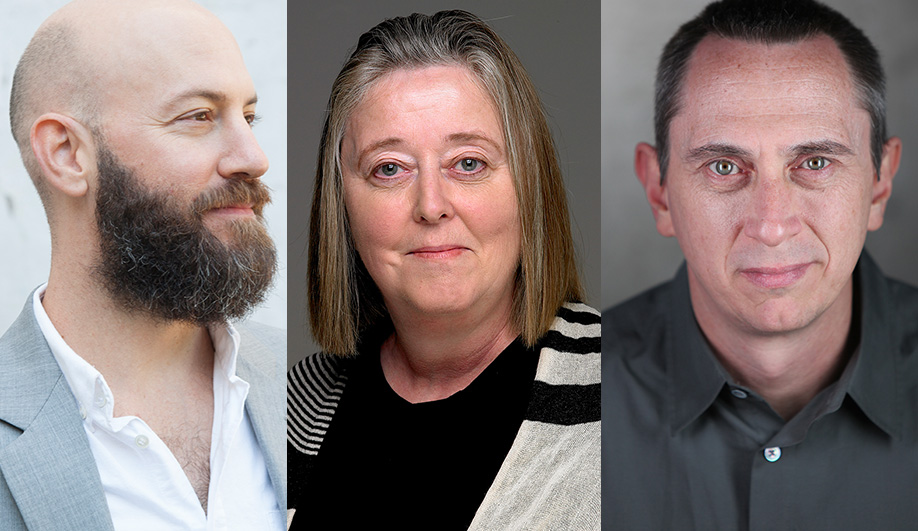 Each year, the distinguished AZ Awards jury includes luminaries in architecture and design. Each juror evaluates every award category – from commercial architecture to student work – to reflect the industry’s intermingling of ideas and multidisciplinary nature, as well as the boundary-breaking nature of great design. (To submit to the AZ Awards, go to azawards.adbeast.com; the deadline is Friday, February 21, 2014.)

We are proud to present the jury of the 2014 AZ Awards.

RON ARAD
Born in Israel and based in London, trailblazing industrial designer Ron Arad has collaborated with the world’s most forward-thinking brands, from Flos to Kartell. Known for his sculptural furniture – including his breakout Rover chair from 1981 and the rotomoulded MT3 lounge from 2005, both in MoMA’s permanent collection – he has also designed such prominent architecture projects as the Design Museum Holon in Israel, characterized by its CorTen ribbon cladding; and the Maserati Headquarters showroom in Italy, where curved steel volumes perfectly highlight the luxury cars within.

DIEGO BURDI
Along with Paul Filek, Diego Burdi helms Burdifilek, the award-winning Toronto interior design firm behind such locales as the sleek and moody W Hotel in Atlanta and the vibrant Joe Fresh boutique inside an historic bank building in New York. For almost two decades, the studio has been crafting unique branding projects, glittering retail spaces and lush hotels that redefine the height of luxury. And Burdifilek has been winning awards along the way – over 100 honours from both media and organizations.

JAMIE GRAY
Design retailers should take note of Jamie Gray’s innovative approach. The New Yorker has been a tastemaker since 2003, when he opened Matter, a curated boutique showing everything from Mathieu Matégot classics to Bec Brittains’s latest. While Gray has been sourcing works from designers around the world for a decade, he recently began producing full collections under his Mattermade label. This includes the solid-wood line of Americana-inspired pieces by hot New York interiors studio Roman & Williams, which debuted at last year’s International Contemporary Furniture Fair.

PATRICIA PATKAU
Patricia Patkau co-founded the Vancouver studio of Patkau Architecture in 1979. The firm is perhaps best known for its cultural and innovative house projects. (Its Linear House won the AZ Award for Residential Architecture in 2011). Their public projects range from large civic projects such as the Grande Bibliotheque du Quebec, to the very tiny, such as the Winnipeg Skating Shelters. Among the firm’s accolades are 14 Governor’s Medals in Architecture; Patricia has also been awarded the Royal Architectural Institute of Canada Gold Medal for lifetime achievement and is an Honorary Fellow of the American Institute of Architects and the Royal Institute of British Architects.

CHARLES WALDHEIM
As chair of the department of landscape architecture at Harvard University’s eminent Graduate School of Design, Charles Waldheim knows exactly what goes into the creation of successful green spaces. Yet his real interest lies in the crossroads of landscape architecture and contemporary urbanism. Through his lecture circuit across North America, Europe, Australia and Asia, Waldheim coined his own term – landscape urbanism – to describe the emergence of landscape as a path to “urban order” in cities.