Designs for the Near Future: Henk Ovink’s Rebuild by Design
Azure explores new and upcoming innovations that will make a positive difference on every scale, from the individual to the city. Here, we talk to Henk Ovink, the man who will save Manhattan from drowning. 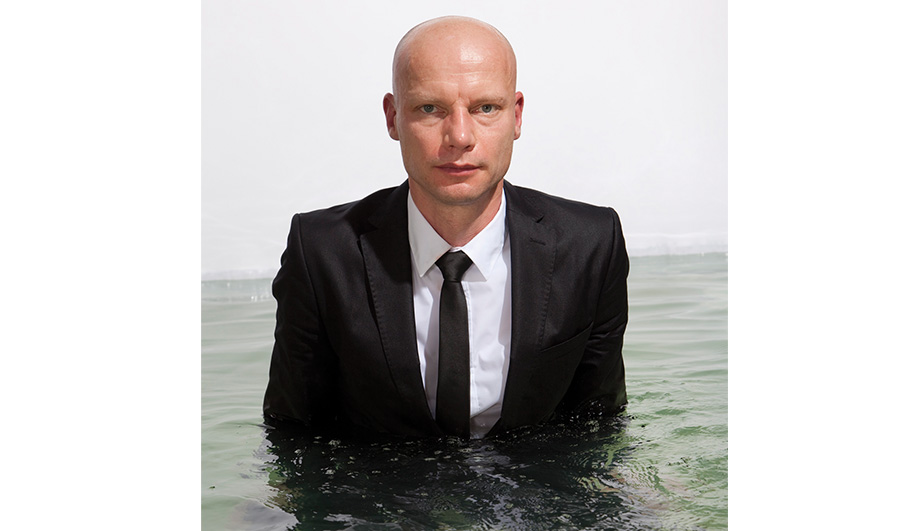 Without extreme preventive measures, New York might look more like Venice in 100-plus years. Henk Ovink, a water management expert from the Netherlands, has made it his mission to save his adopted city from watery destruction. Last year, he headed up Rebuild by Design, an initiative that enlisted architects, including Bjarke Ingels Group and OMA, to develop schemes for a new standard of resilience. Azure spoke with Ovink about translating Dutch innovations and why it is wise to fear the water.

What drew you to New York?
There was a need. It’s not a desperate situation here, but one with many opportun-
ities. Hurricane Sandy showcased the region’s vulnerabilities. New York could become an example to everyone by setting a new standard of resiliency. This is the city every boy or girl in the world knows, it’s a city of the world – and it got struck by a hurricane. It is affected by climate change and rising sea levels. If New York can find solutions to move forward, it can be an inspiration to the rest of the world.

Has the fear of rising water levels shifted from the Netherlands, which has done such a good job of managing water, to places like the U.S.?
There is always a sense of fear, which is good. This is not the big fear of an enemy, but there is always something you don’t know about water. That is why it’s so fascinating, and why as a kid, when you go swimming and the current takes you away, you feel overwhelmed. Water still has its own rules. It’s not about being the boss of it, though; it’s about living with it in harmony. The Dutch way of dealing with water is inherited in our culture. We have been living below sea level and at risk for ages, but we have found a way that makes sense technically and culturally.

Is it ironic that many recent innovations in water management, from digging giant holes to making room for oyster reefs, are not so innovative from a technical perspective?
Innovation is not determined by bigness but by smartness. What we have seen with Rebuild by Design is that innovation doesn’t lie with the best storm surge barrier ever; it actually lies in combining a region’s cultural, social, economic and physical needs and opportunities into solutions that are partly physical, but also drive policy change and political reform. Innovation is less about engineering or inventing something. It has an impact in a far broader sense.