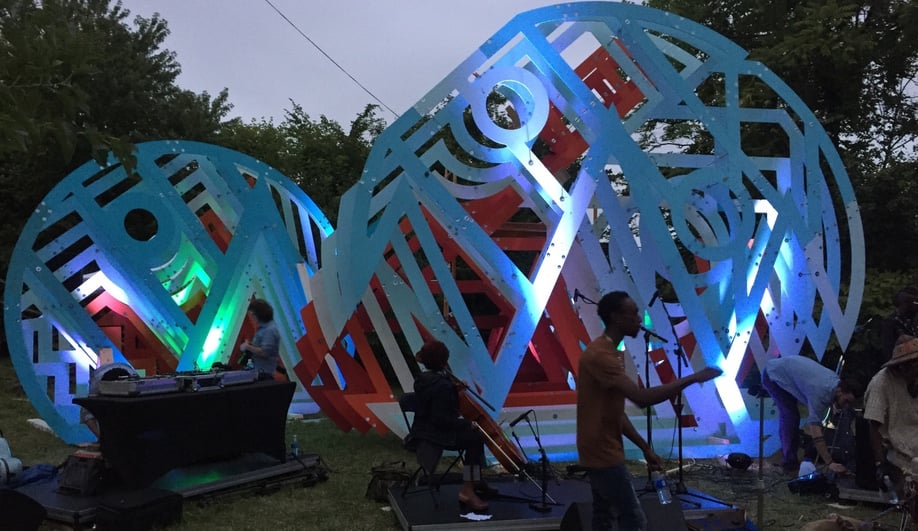 The city of Detroit is a complex place. Recently christened a UNESCO city of design – the first in the United States – it is in the process of creating a new identity that takes into account its rich history, its rough economic decline and, now, its exciting future. This triad makes the 2016 Detroit Design Festival unique; the event is less about glitzy furniture collection launches and envelope-pushing design installations, and more about community building, and connecting the city with the young entrepreneurs and passionate artists destined to define the city’s future.

Here is a look at our three favourite community-building moments from the Detroit Design Festival. 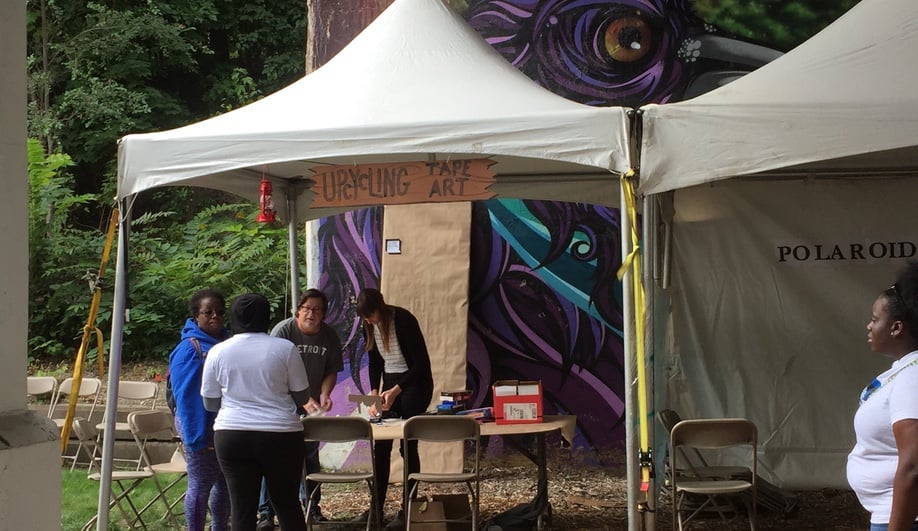 Youth Day
With everything from lyrical dexterity (matching hip hop lyrics to the built environment) to cranotype (printmaking with the sun) on offer, the festival’s youth event – sponsored by the Henry Ford Learning Institute – was filled with curious youngsters doing activities that they’d genuinely never done before. The location itself, the Dequindre Cut greenway, was part of the experience – the recently expanded 3.2-kilometre bike and pedestrian path runs below street level (it was the former site of the Grand Trunk Railroad line) and links a number of neighbourhoods to the waterfront at one end and the bustling Eastern Market at the other. 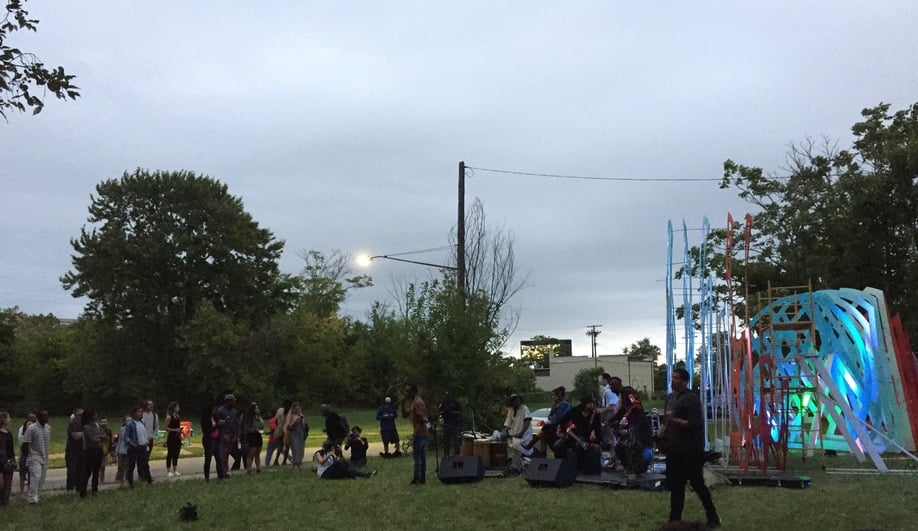 Detroit Afrikan Funkestra
Set up amid the orchards and fields at the Oakland Avenue Urban Farm, an “interstellar performance environment” provided the backdrop for Afrofuturist music performances that celebrated the community’s deep roots in funk music. Traditional African drums and other instruments were played alongside more modern implements (“sonic technologist” Onyx Ashanti, for example, 3-D prints wearable instruments that are triggered by movement), with spoken word poetry and even audience interaction. Organizer Bryce Detroit, a musician, artist and community activist, uses events like this one to encourage “cultural infrastructure” in the city’s north end – encouraging the community to embrace its cultural history and using that as the framework to, in time, revitalize the area. 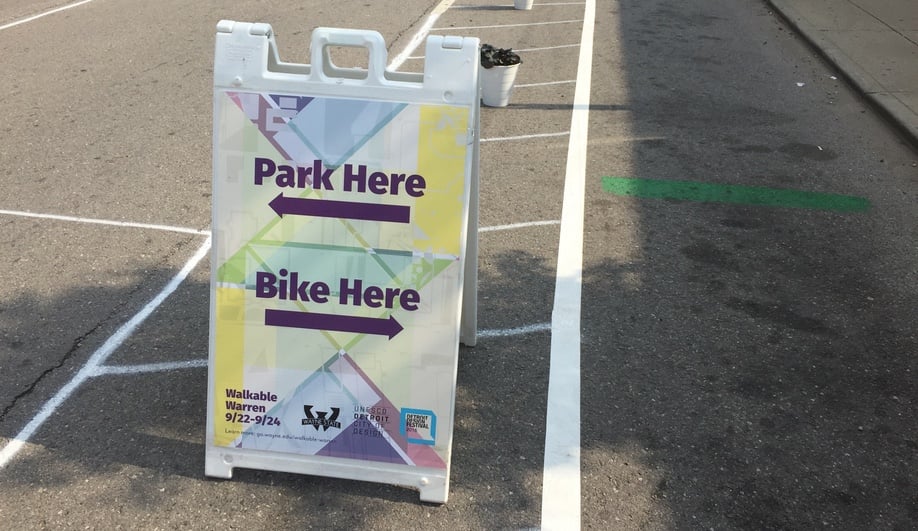 Walkable Warren
Many parts of Detroit are very car-focused; the streetscapes that surround Wayne State University, for example, are busy and potentially dangerous, with several lanes and minimal pedestrian implements. So for the festival, the university partnered with the city to try transforming a slice of Warren Avenue into one that allows bikes, cars and pedestrians to co-exist: colourful painted lines gently directed cars out of the bike lanes and parking spots, and created wider walkways and crosswalks. Events throughout the festival invited people to linger along the avenue, including food trucks, pop-up shops and colourful upcycled seating. 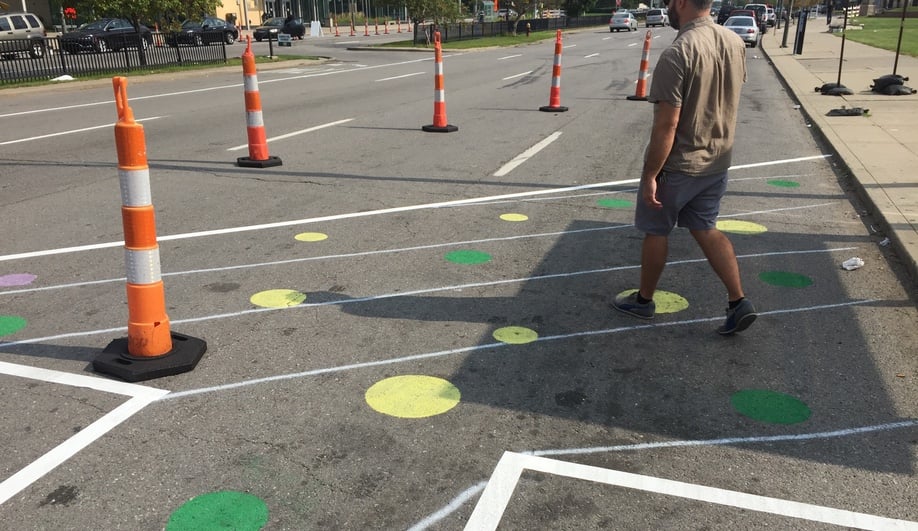