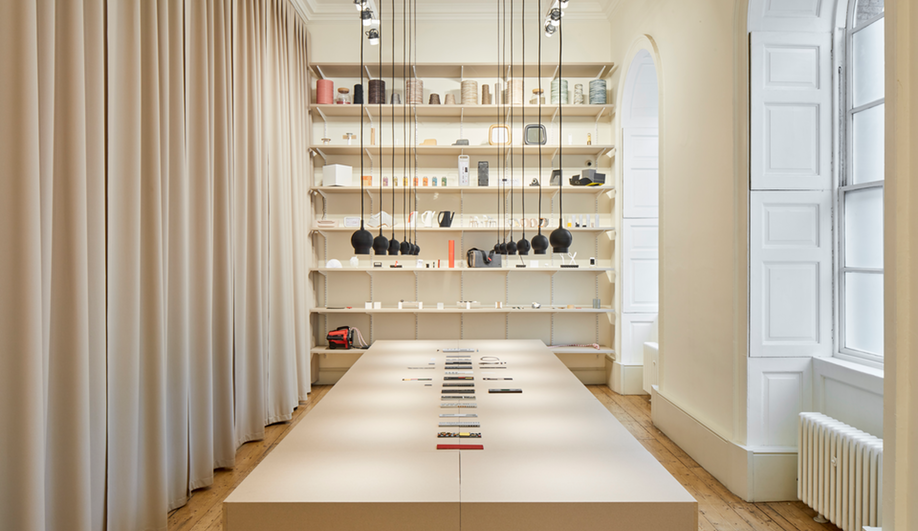 When most think of the Stockholm design studio Form Us With Love, they think of the home products and essentials and design-driven watches it produces. While the studio has earned admiration for its ongoing partnership with Ikea – particularly in developing circular-economy products for the mega-brand – it has also developed an intriguing series of workshops called Prototypa, which focus on the process of prototyping in a very public way. 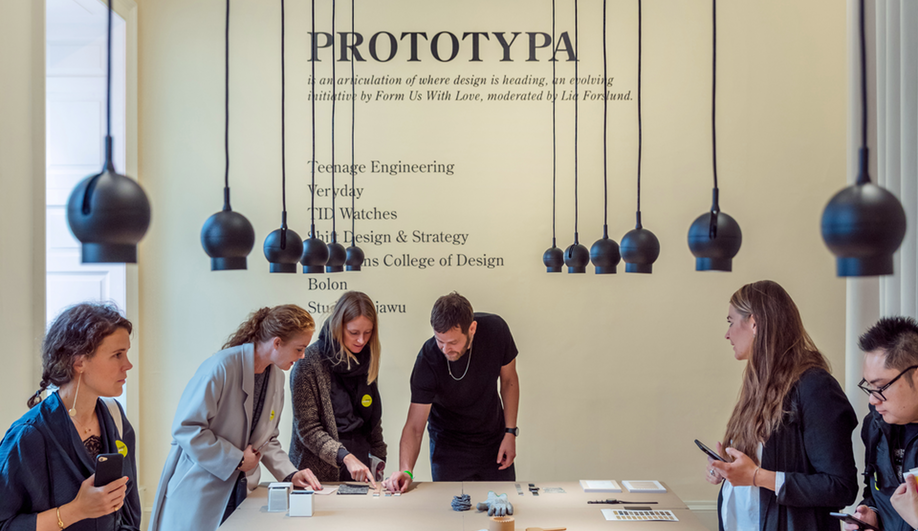 Prototypa at the Somerset House in London. Photo: Daniel Weill

The workshop enlists local designers to come to a communal table and, as a group, to discuss, think and map out solutions for various design problems. Essentially, the workshop is a type of open-source exchange of information. The public is welcome to join.

The first Prototypa was unveiled at Stockholm Design Week last year, with the goal of creating a dialogue between designers, industry and the public during an event that draws out both professionals and nonprofessionals. Its success has led to more iterations, at Milan Design Week, for instance, and more recently at London’s Somerset House during the London Design Festival. Its first North America stop will be at Toronto’s building expo IIDEXCanada, which opens on November 29. 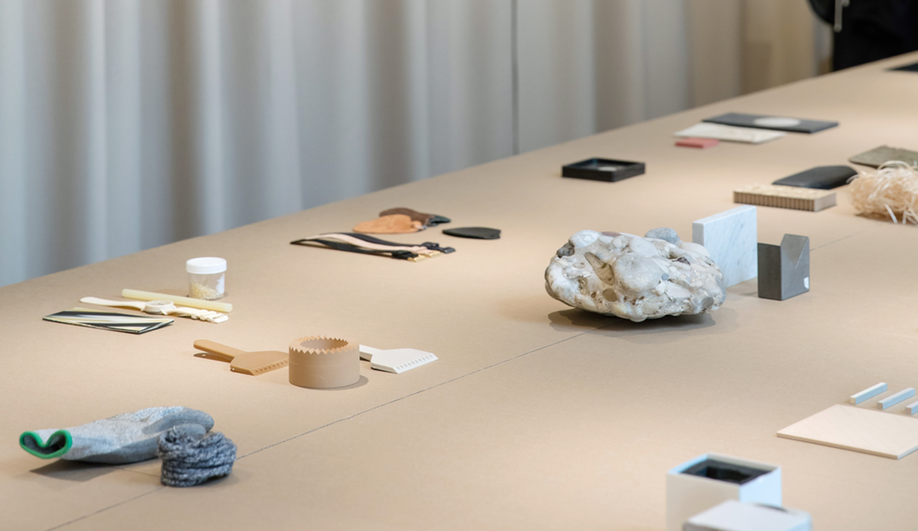 So, what is Prototypa exactly? Think impromptu theatre, or something along those lines. According to Form Us With Love’s operation manager/project manager Allon Libermann, the workshop is a “platform as a means to take ideas into reality.” Each event has varied, depending on the venue and the designers who partake. The key player is the large table, which Libermann calls the “unifying element,” where the idea-sharing happens. It’s the catalyst for sparking discussions about design philosophies and ideas.

Prototypa, notes Libermann, has involved designers ranging from Scania trucks to synthesizer maker Teenage Engineering to Wingårdhs Architects to colleges to design studios. “It’s interesting to see how varied prototyping can really be,” he says. “We’ve had a range of perspectives. Architects may use prototyping to engage directly with communities before even putting the design down on paper, whereas designers may find humble materials and rough mock-ups more telling about a design than the mass-produced product.” 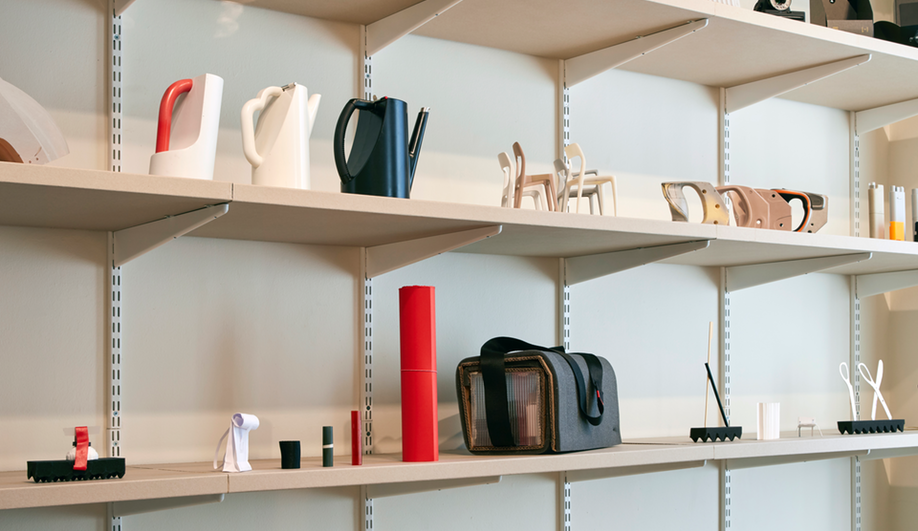 At IIDEXCanada, Prototypa will be set up inside a white inflatable theatre, and the invited participants are such local talents as EQ3 creative director Thom Fougere, Castor Design co-founder Brian Richer, and industrial designer Tom Chung. “For this edition of Prototypa we looked to Toronto’s thriving design scene to emphasis the creative exchange between designers and brands.”