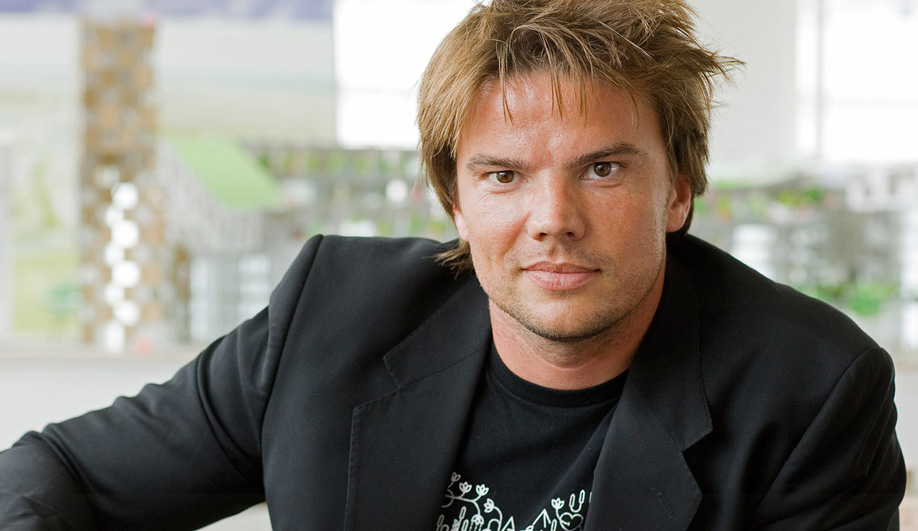 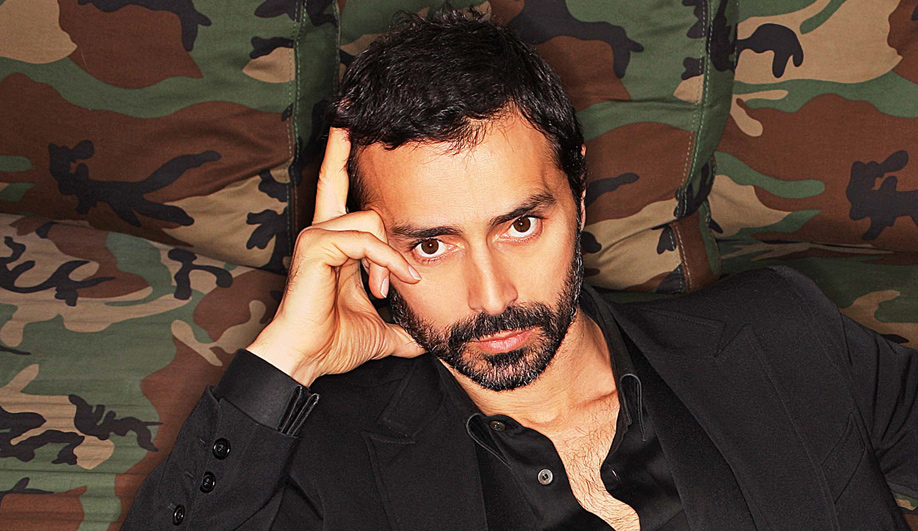 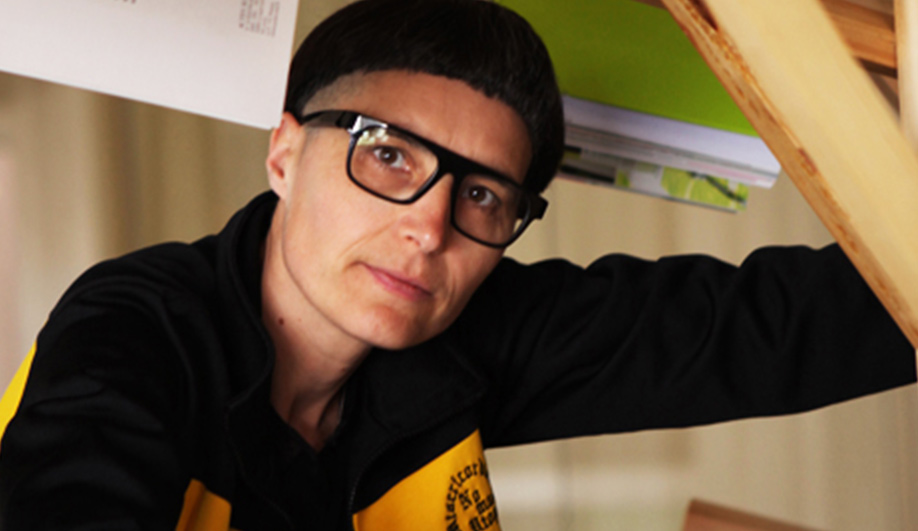 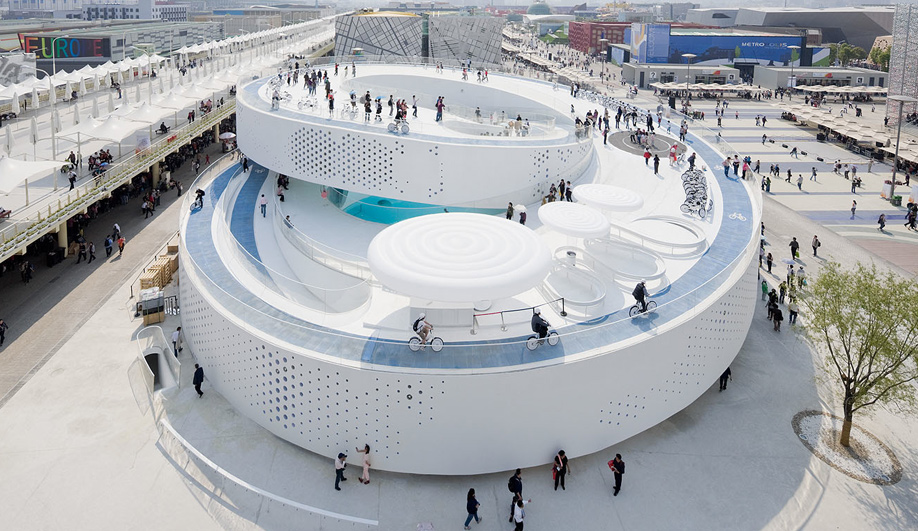 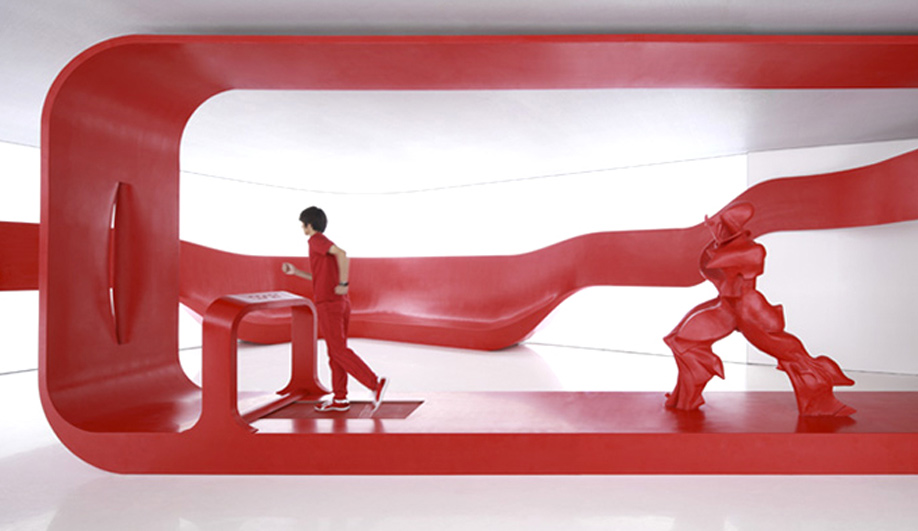 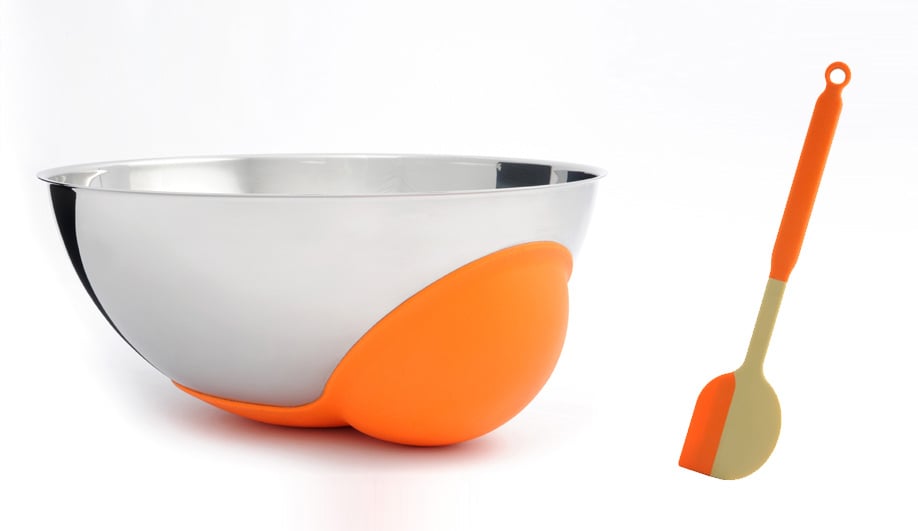 What to listen for:

How it’s possible to create the vibrant, out-of-this-world products and interiors of your dreams and remain one of the most in-demand designers in the world

Kicking off the day with a talk at 11 a.m., Matali Crasset is best known for her off-beat furnishings and products. For Alessi, she’s re-envisioned the dessert chef’s bowl and whisk in bright orange and boasting all-new functionality; for Campeggi, she’s created a sofa that turns into a bed when you extend its five fingers. A one-time collaborator of Philippe Starck, Crasset opened her own studio in 1998 and has since worked in almost every area of design – product, architecture, interiors and graphics. Recently, she completed several hotels, including a few multi-hued ones for the affordable Hi Hotel chain, and the Feral House Nichoir, a cabin in the French woods that’s shaped like a diamond but is light on the earth for those who like their outdoors rugged. For the Centre Pompidou, she’s created a colourful, transformative space called Le Blobterre, up until the first week of March. Read more about it in Azure‘s interview with Crasset.

Next up at 1 p.m. is Fabio Novembre. Notorious for his dramatic designs – the Nemo armchair for Driade, which takes the shape of a giant face; the Him and Her chairs for Casamania, moulded from the male and female form – Novembre will discuss his flamboyant work for mostly Italian manufacturers. Born in Lecce, Novembre studied film at New York University, and he has since described his design process as being akin to writing a script and leading an orchestra, especially in light of the fact that he isn’t a natural at sketching. In his interiors, such as the Hong Kong shop of fashion designer Anna Molinari (his first major commission) and the more recent Stuart Weitzman space in Rome, it’s clear that his aesthetic is nothing if not theatrical.

At 3 p.m., Bjarke Ingels, founder of architecture firm BIG, takes the stage. In everything Ingels does is the imprimatur of the innovator and risk-taker. Take for instance, one of his first projects to be completed, the Mountain Dwellings housing in Copenhagen: instead of the usual high-rise, his building staggers each apartment to look like a giant staircase. For the 2010 World Expo in Shanghai, he created a Danish pavilion that doubled as a velodrome, one stocked with 1,500 bicycles for visitors to ride. Since these two early hits, his firm has gone on to win commissions for everything from a waster incinerator that’s also a ski slope, in Copenhagen; to the masterplan for an entrance portal into Stockholm, which includes a giant, photovoltaic-clad floating sphere that provides electricity to surrounding homes. At IDS, hear Ingels talk about redefining and deconstructing the creative process, a guiding principle in how BIG executes mind-bending ideas.