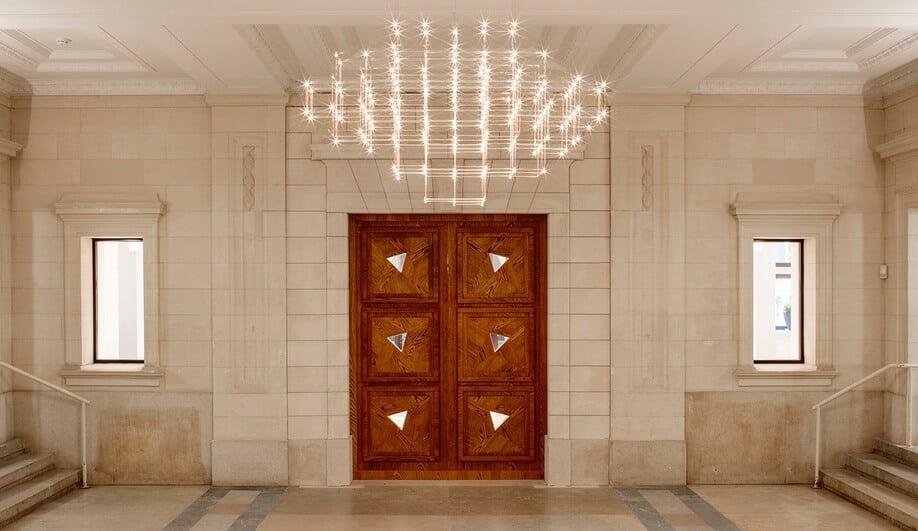 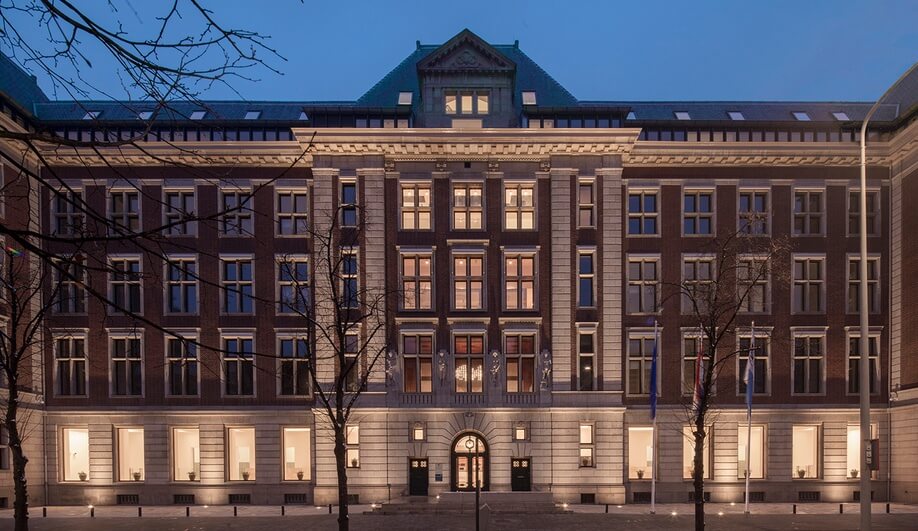 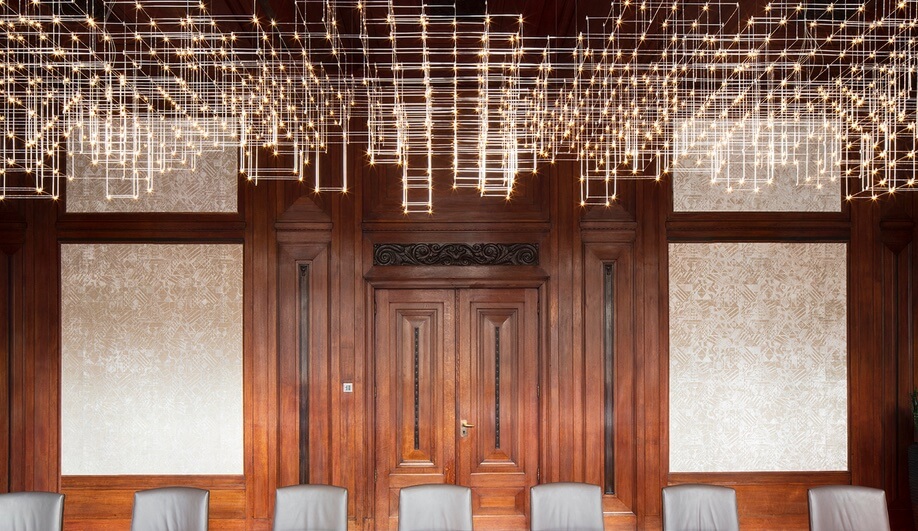 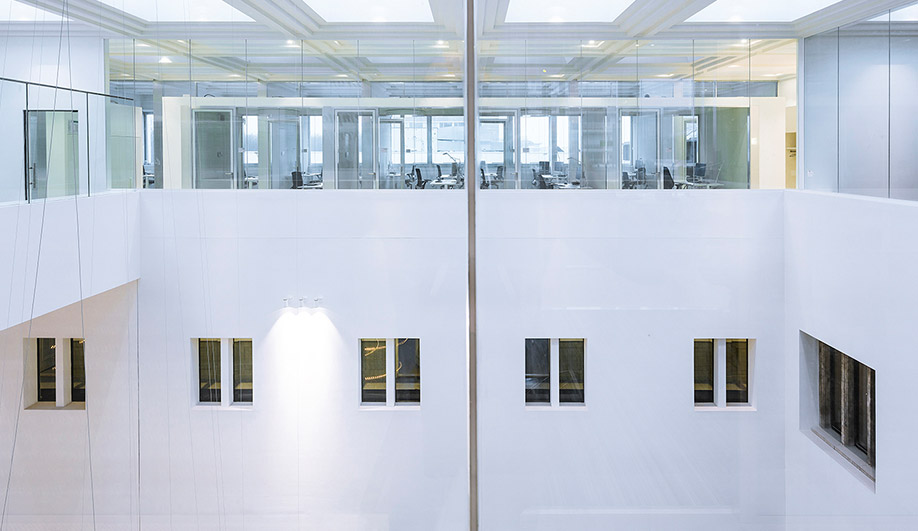 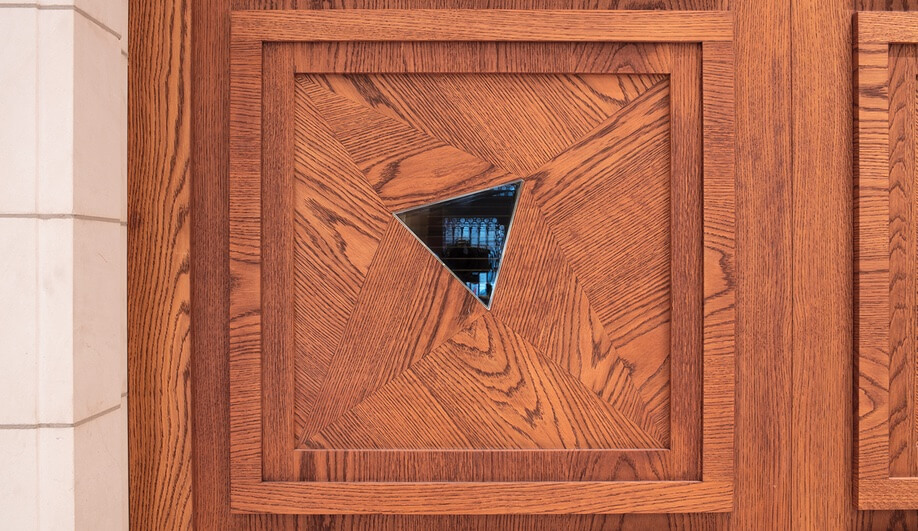 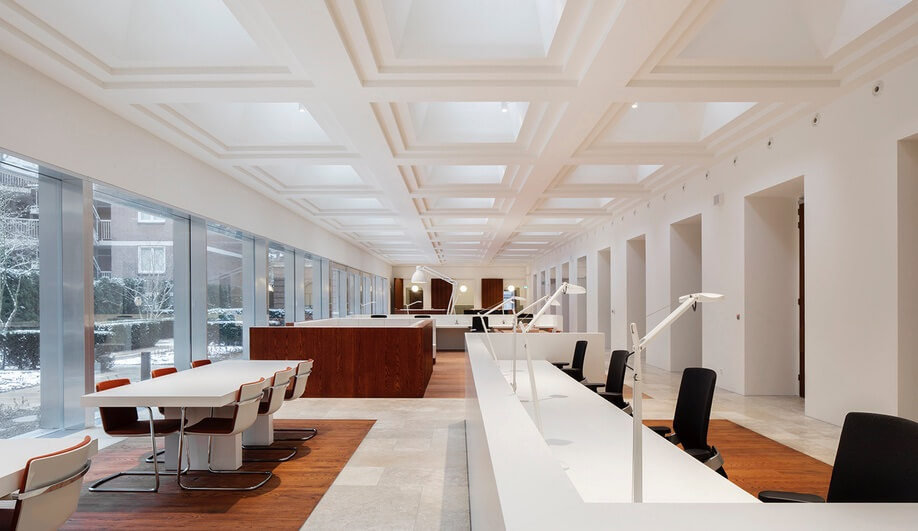 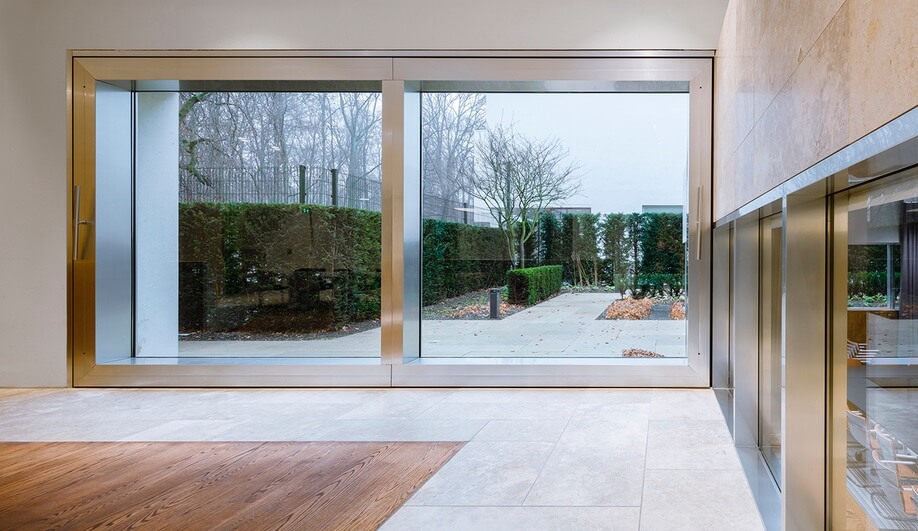 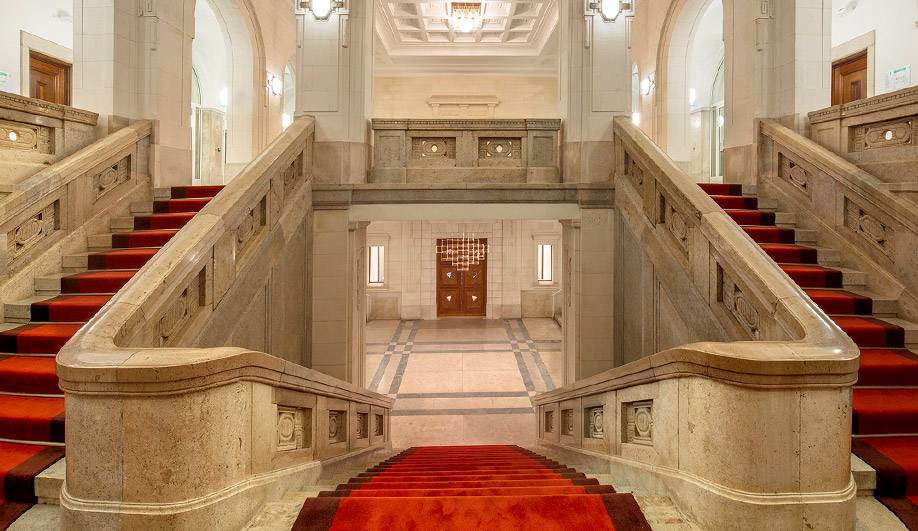 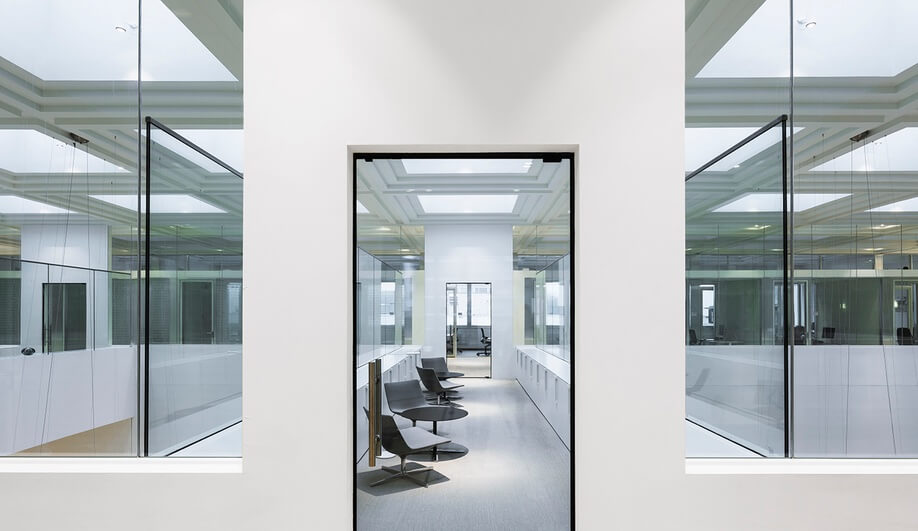 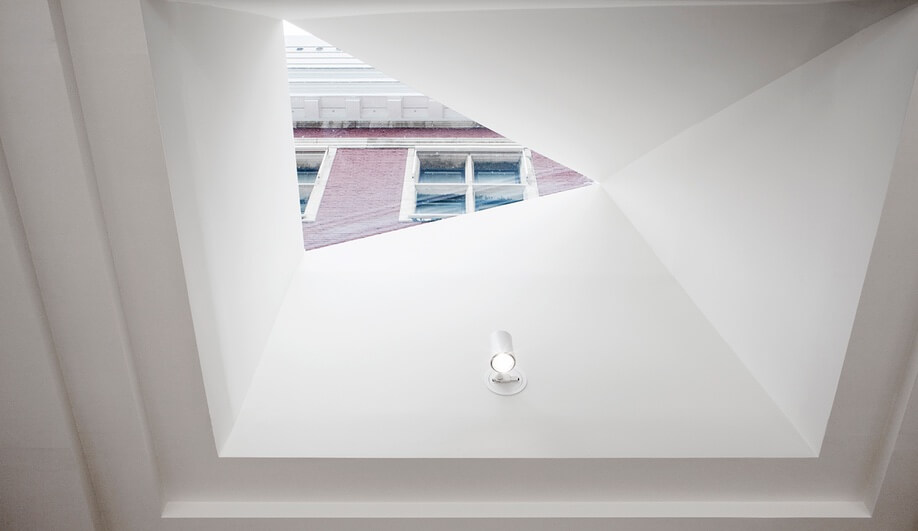 Rejuvenating a century-old building is not an easy feat. Change too little out of deference to the past, and the property risks becoming more museum than functional space. Change too much, and the history and unique elements become lost, its character erased. The answer, according to Dikkie Scipio, founding partner of Rotterdam-based KAAN Architecten, is finding the perfect balance between old and new.

Achieving equilibrium is something that Scipio and her colleagues thought much about during the firm’s redesign of Bezuidenhoutseweg 30 – or B30. The grand government building, erected in 1917 by the government’s chief architect, Daniel E.C. Knuttel, is a fixture in The Hague’s downtown core. The property is a listed monument, and so before any work could begin, Scipio says that she wanted to fully understand the existing building.

“You start to be a kind of archeologist and slowly develop into an architect,” Scipio explains. “It is my personal aim to end with a single integrated design in which old and new transition sympathetically into one another, and form a unified whole.”

Old properties, even beautiful ones like B30, have their drawbacks: the original design was closed and hierarchical – most government offices at the turn of the century weren’t exactly welcoming spaces. To serve the current building’s five separate government departments, Scipio and her team envisioned a more open and transparent design, one that features aligned pathways that create long sightlines.

Nowhere is KAAN’s contemporary thinking more apparent than in the updated and accessible atrium, which connects all five floors. A previous steel structure (added during a 1994 renovation) had featured columns that ran along the main walls and held the weight of the roof. That’s gone, leaving the space airy and unhindered. Now, sun filters through daylight shafts, which have been designed to honour Knuttel’s original coffered ceilings.

New terrazzo floors, which take the form of an abstract garden mosaic created by Dutch artist Rob Birza, add subtle colour to the mostly white space, while also creating a running theme that links the atrium with the two new gardens planted on both sides of the building.

Scipio’s focus on meshing restoration with building new is also highlighted through B30’s additions of two foyers, found on both sides of the building. These spaces include meeting rooms, work areas, a sunken atrium, café and library.

The facades for these additions were carefully considered to match Knuttel’s original work. Sandblasted concrete frames were filled with stones and colouring agents that recreate the 1917 design, giving the structure a seamless feel. As B30 clearly shows, balance can be a beautiful thing.