Out Now: The Getaway Issue
Azure’s Mar/Apr 2015 issue takes you to five great escapes around the world and shows how the world of travel is innovating at lightning speed. It also features Boeri Studio's tree-decked towers in Milan, the best of the fall shows and stylish outdoor furniture and lighting. 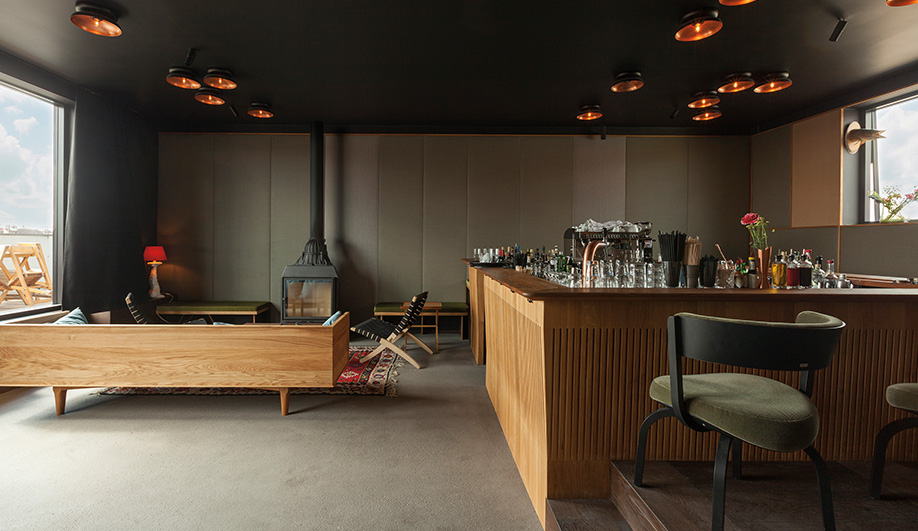 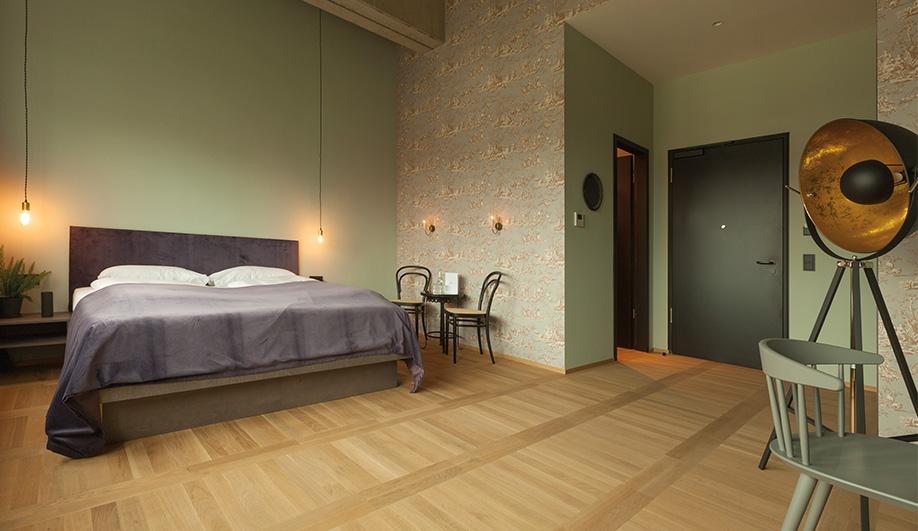 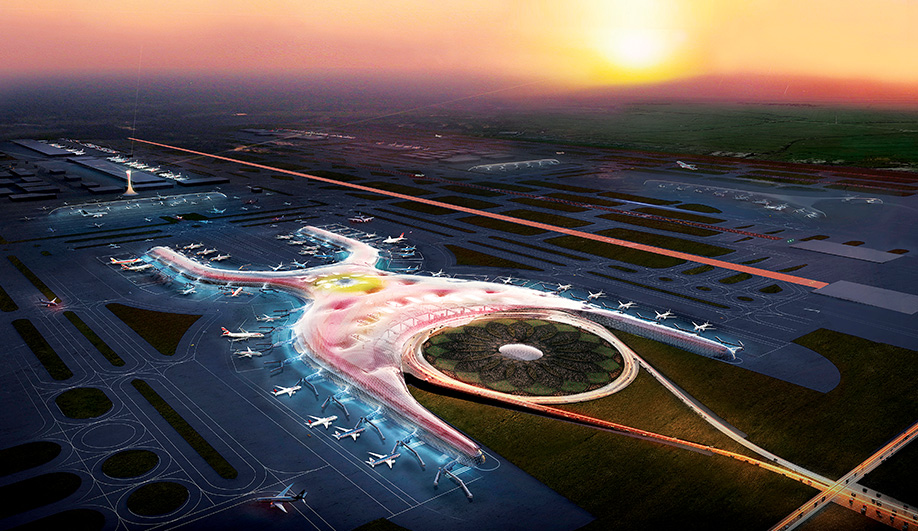 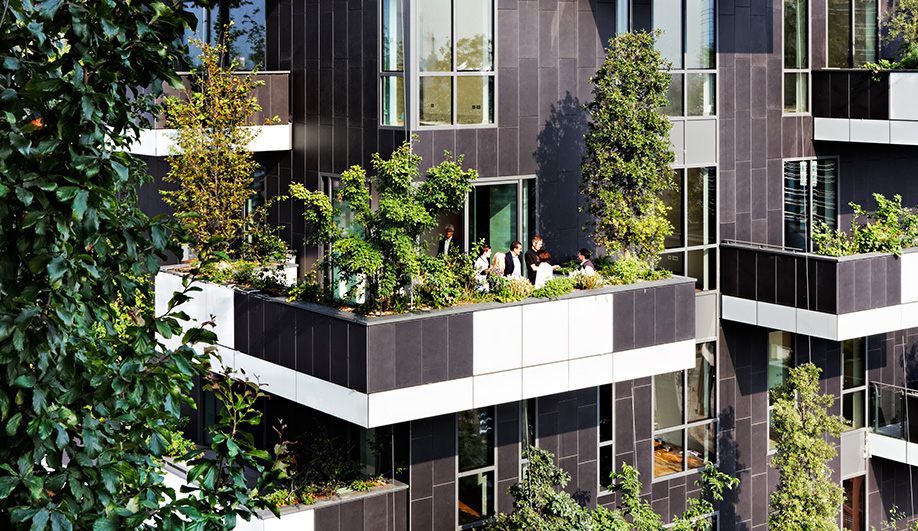 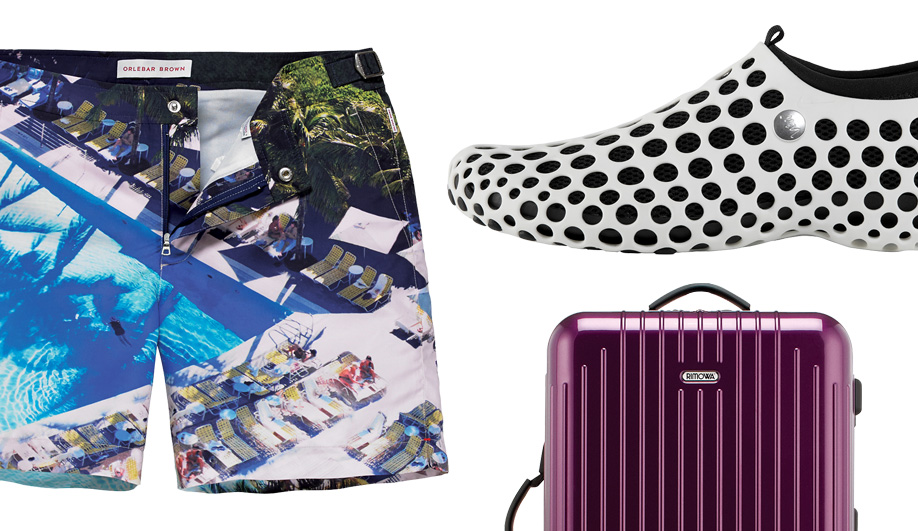 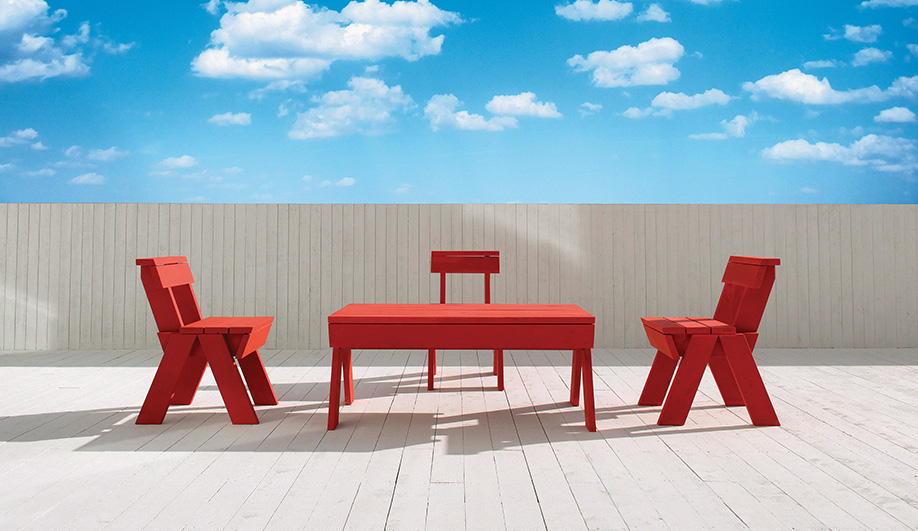 Our Mar/Apr issue, now on newsstands, takes you to five spectacular locations, from art hotels to rural retreats. In the Glockenbach District of Flushing Meadows, a telecom building has been transformed into a creative hotel; and in the Loire Valley, Patrick Jouin and Sanjit Manku have injected modernism into one of the world’s best-preserved monasteries. These are just two of the idiosyncratic destinations we jet off to.

We also take a tour of the world’s most ambitious vertical park. Il Bosco Verticale in Milan, by Stefano Boeri, completely reimagines the union of architecture and urban greenery with two towers cloaked in vegetation – to the tune of 780 trees and 16,000 climbing plants, perennials and shrubs. All told, the foliage equals 20,000 square metres of vertical woodland, an unprecedented accomplishment that took over eight years to complete (by comparison, Jean Nouvel’s One Central Park in Sydney, Australia, which won numerous accolades last year for its impressive vine-covered exterior, is equivalent to around 1,000 square metres of garden).

This issue also includes 20 future-forward ideas that aim to make all forms of travel and leisure faster, healthier, greener and a lot more fun; a conversation with Azure‘s Editorial Director Nelda Rodger and Fogo Island Inn’s Zita Cobb, who was in Toronto to launch her vibrant furniture collection at Klaus; novel and stylish accessories for the seasoned traveler; bold residential and hospitality pieces to weather the great outdoors; and the best contract furniture from Cologne’s biennal Orgatec and IIDEXCanada in Toronto.