Out Now: Azure’s Products and Materials Issue
Azure's March/April 2019 does a deep dive into the new materials and interior elements inspiring architects and designers. Plus, we tour Snøhetta and DIALOG's Calgary Central Library and Alejandro Aravena's incredible house on the Chilean coast. 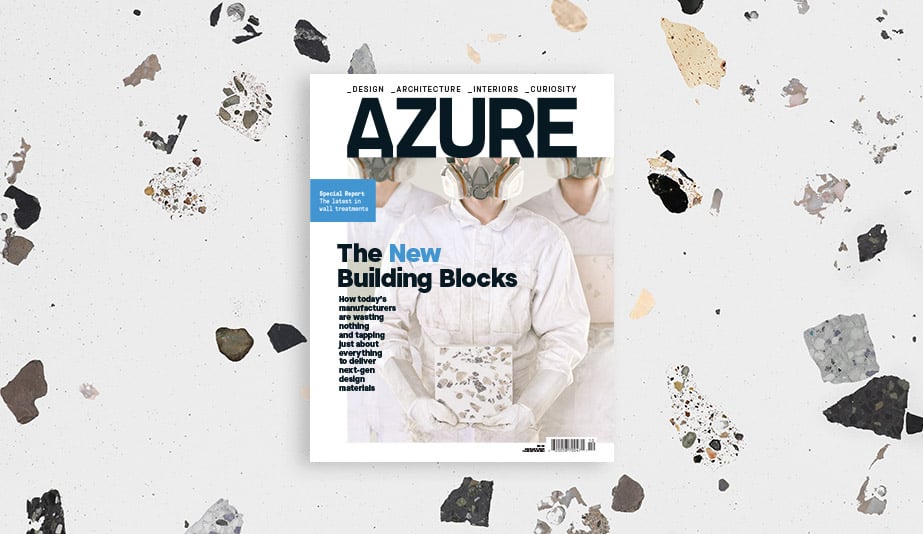 Our March/April issue takes a look at new products and materials for architects and designers from various perspectives. In “It’s All Material,” we identify some of the most cutting-edge yet commercially viable materials on the market right now, from next-gen rammed earth to terrazzo with origins in demolition waste to a mushroom leather that’s captured the attention of fashion designer Stella McCartney. The range exemplifies the growing interest to develop and exploit alternatives that perform as well as plastics or concrete but that are gentler on the planet.

Next, we take a trip to Jan Kath’s rug-making facility on the outskirts of Kathmandu, where hand-weaving rugs the artisanal, Nepalese enables the German designer to achieve any effect at any scale. We also spend time with UK design studio Industrial Facility; we speak with Sam Hecht and Kim Colin about their enduring work for brands including Herman Miller, Emeco, Mattiazzi and Muji on the occasion of Phaidon’s publication of their first monograph.

Plus: Beyond these features on products, materials and their makers, we also take a look at Snøhetta’s collaboration with DIALOG on the Calgary Central Library. The project demonstrates the importance of the public library beyond books. “We must understand that books are not the only value a library has to offer; they also have social value, as places to gather and exchange knowledge,” says Snøhetta’s Craig Dykers. Finally, we spoke to Alejandro Aravena about his incredible house made of tilting concrete volumes on the Chilean coast. Pick up the issue to find out more!

ALSO IN THIS ISSUE 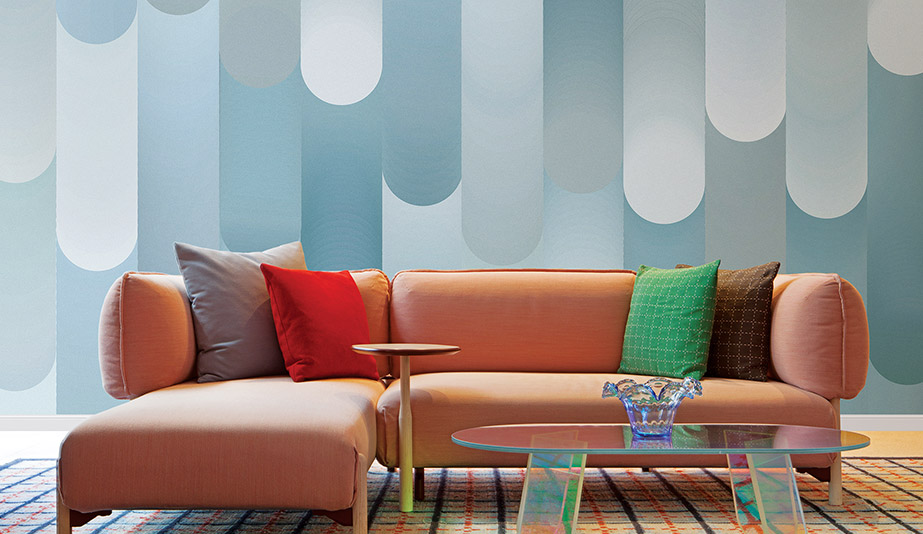 FOCUS ON WALL TREATMENTS
What to hang, install and apply right now 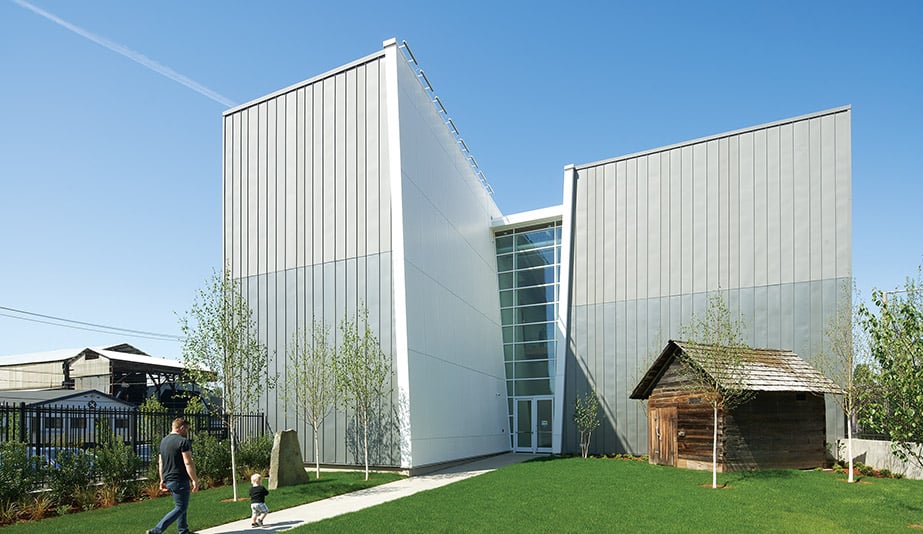 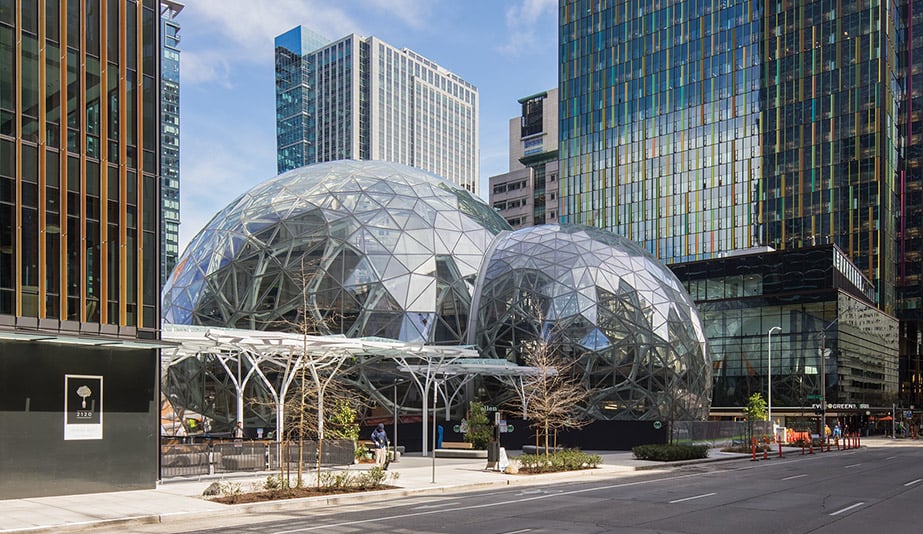 TRANSLUCENT SOLUTIONS
Building materials with varying degrees of transparency, for inside and outdoors

The March/April issue of Azure is available here.