Snapshots from the 2013 AZ Awards Gala
On June 13, more than 300 guests cheered for the recipients of the AZ Awards, People's Choice favourites and Awards of Merit. See who joined the party. 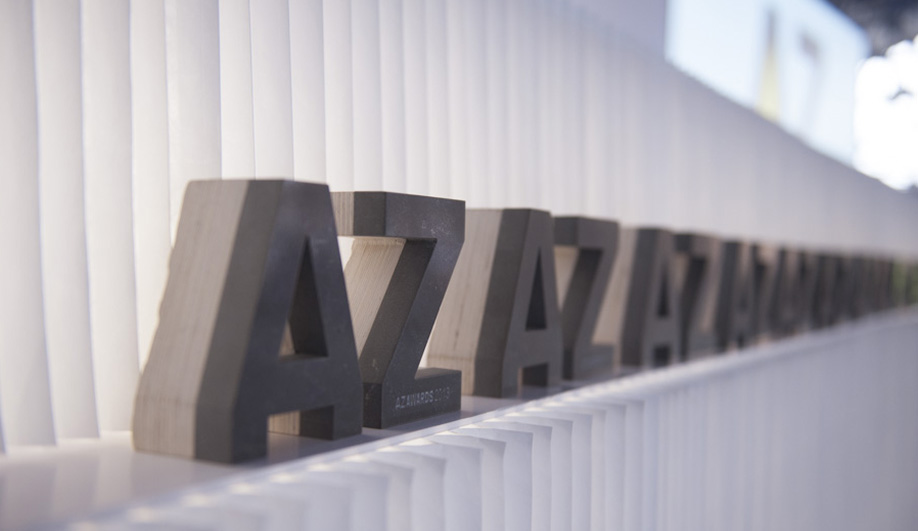 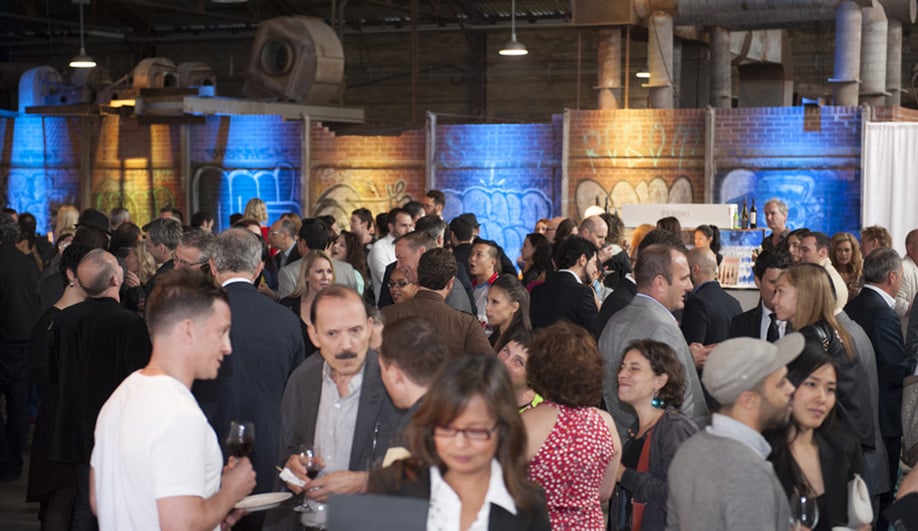 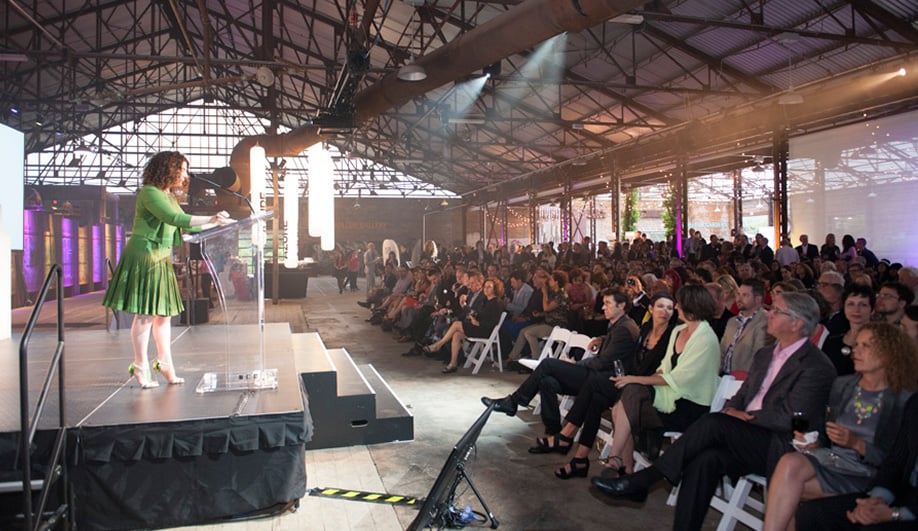 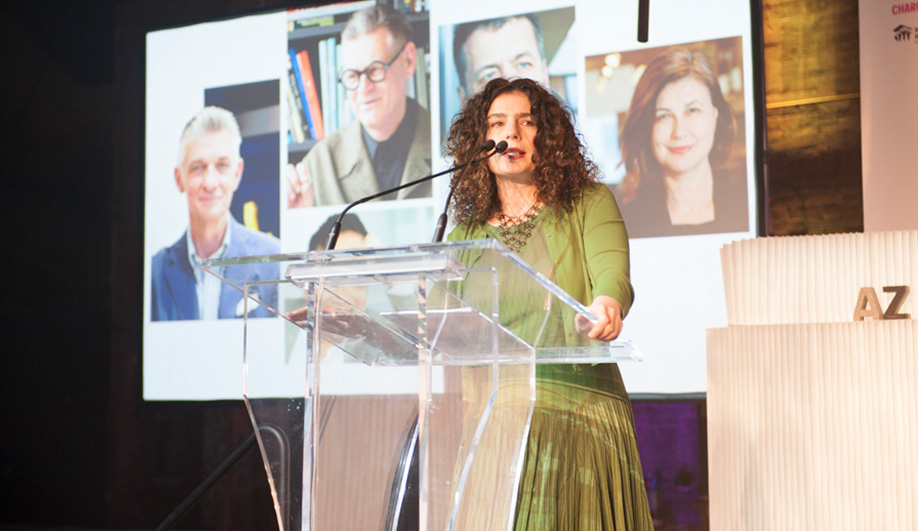 The MC for the night was actress Arsinée Khanjian 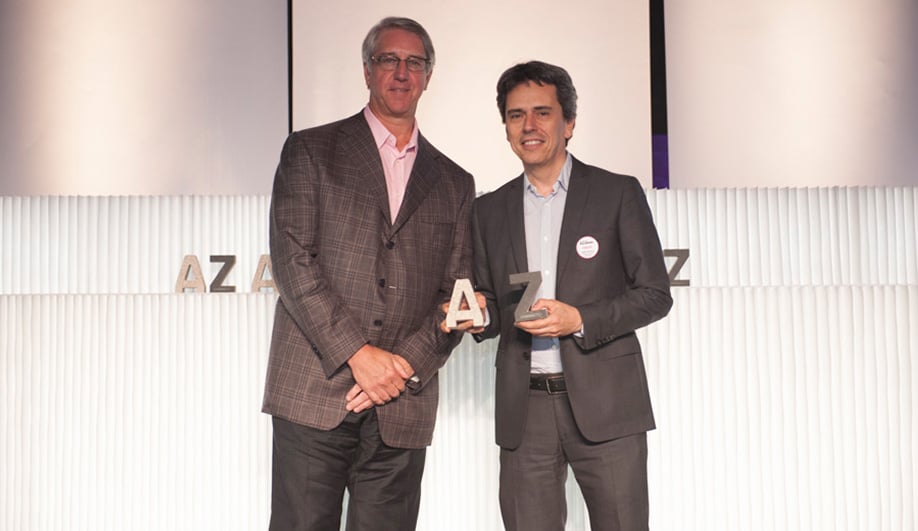 Mike Keilhauer and André Perrotte of Saucier + Perrotte Architectes, which won for the UBC Faculty of Pharmaceutical Sciences in Vancouver 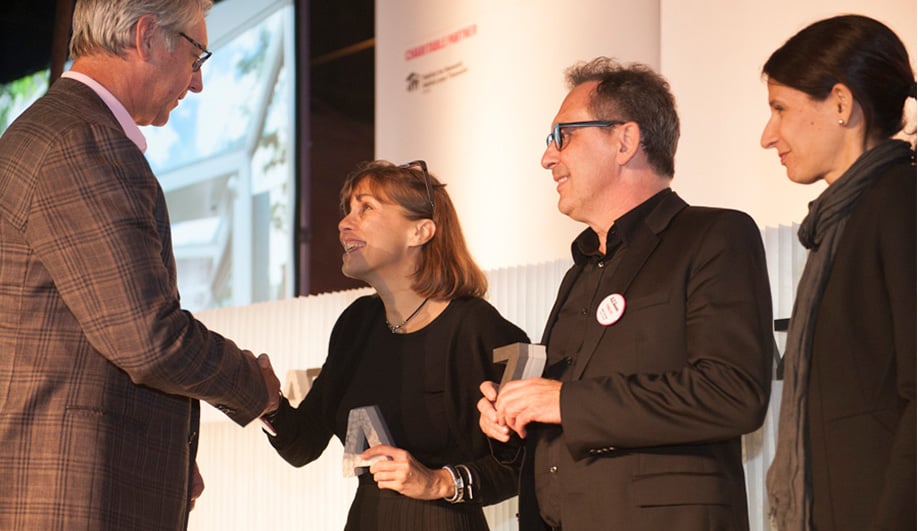 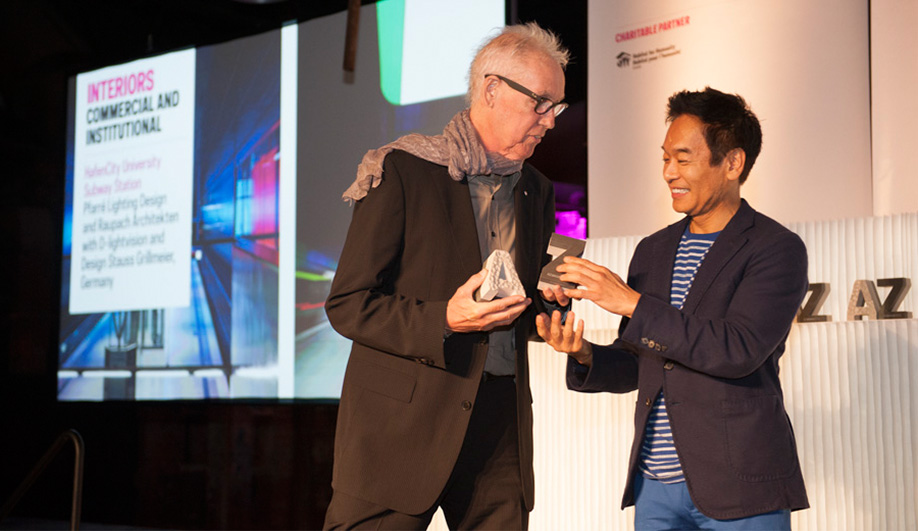 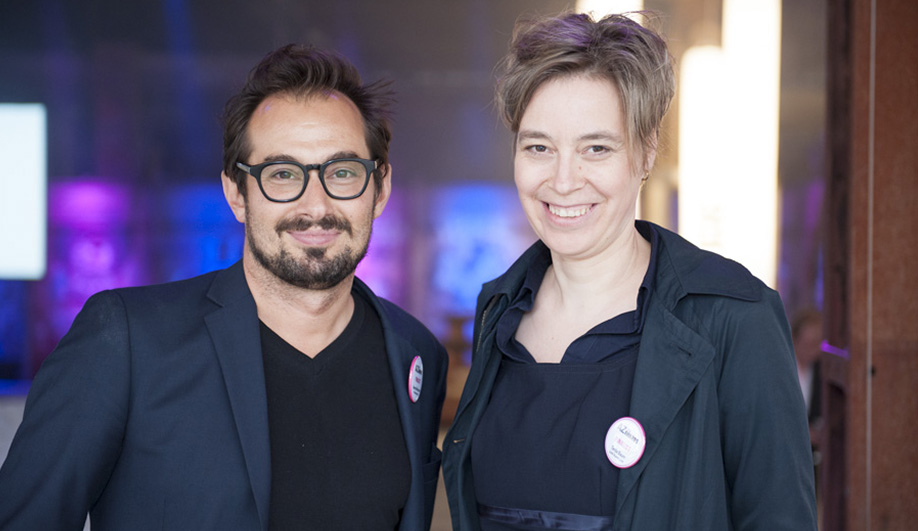 Anwar Mekhayech of The Design Agency (a finalist for Momofuku) and Tanja Baum of Licht Kunst Licht, which along with Schneider + Schumacher won for Frankfurt’s Städel Museum 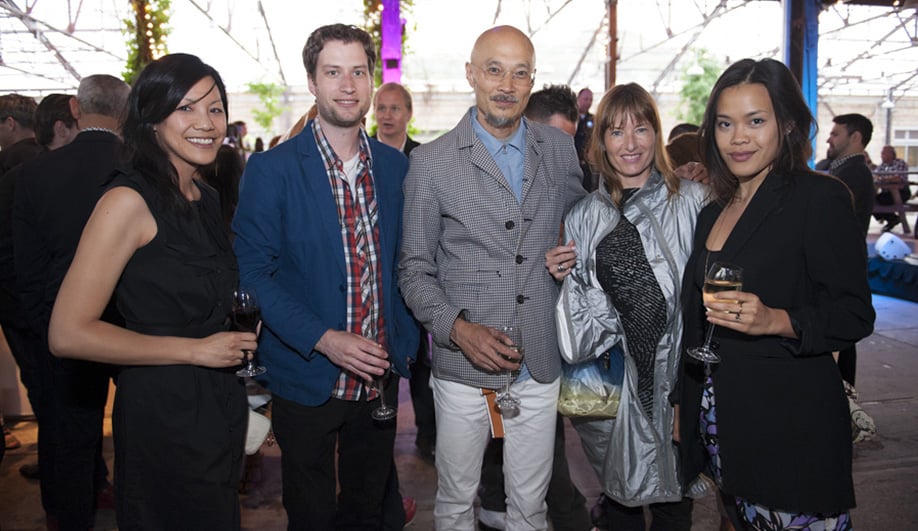 The +tongtong design firm, with John Tong in the centre 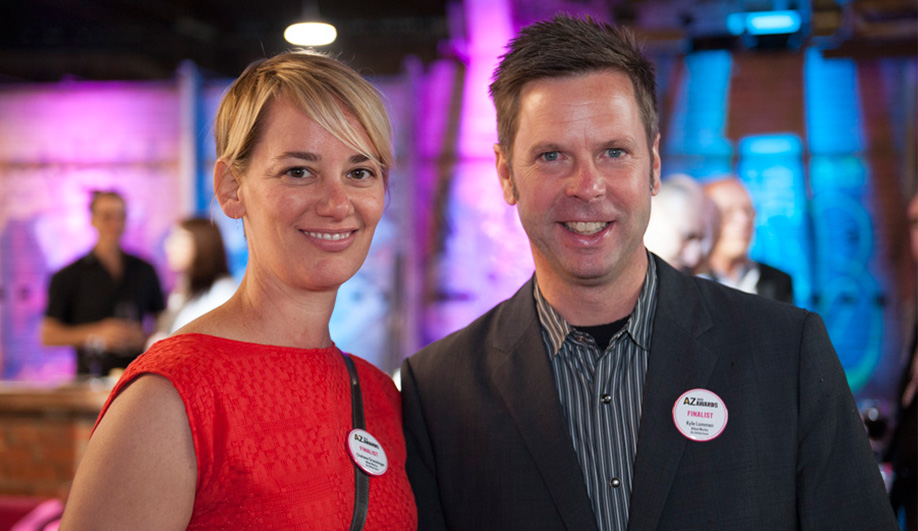 Chelsea Grassinger and Kyle Lommen of Allied Works Architecture, a finalist in Unbuilt Competition Concepts for the National Museum of Canada, in Calgary 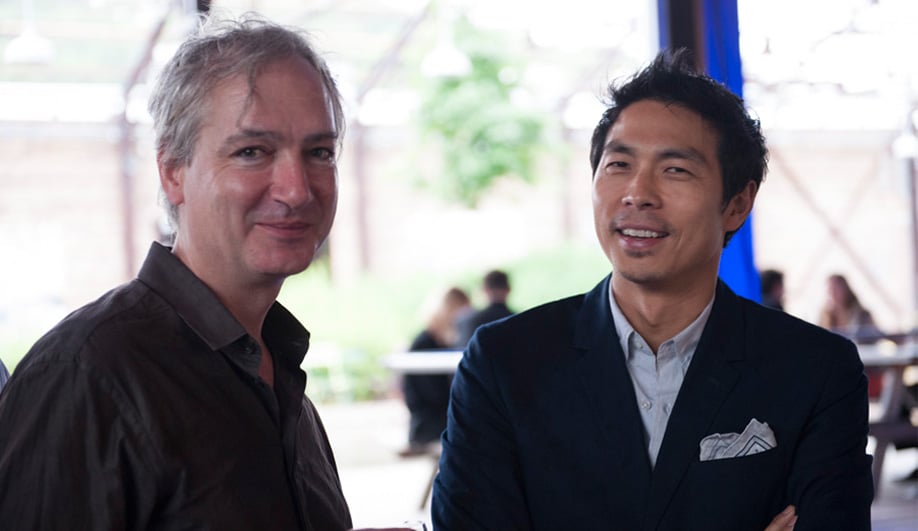 Architect Paul Raff with Allen Chan of The Design Agency, a finalist in Commercial Interiors for Momofuku in Toronto, which also won a People’s Choice award 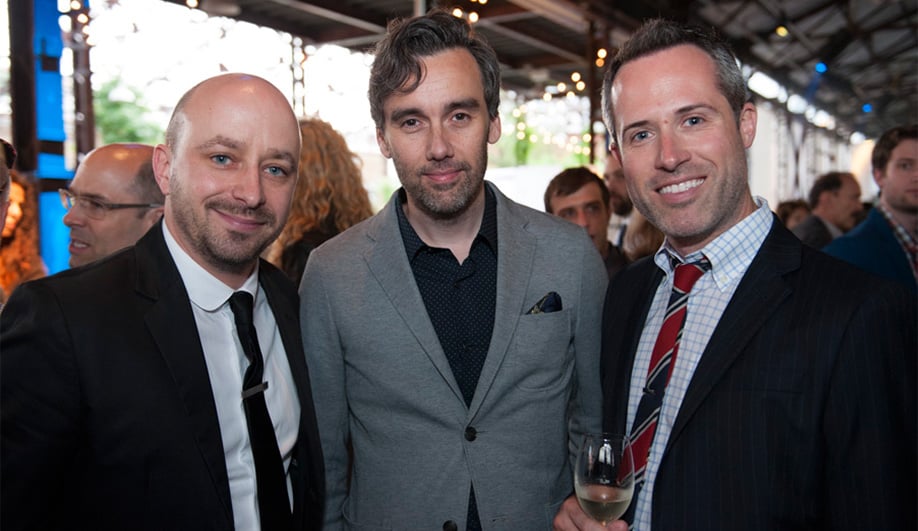 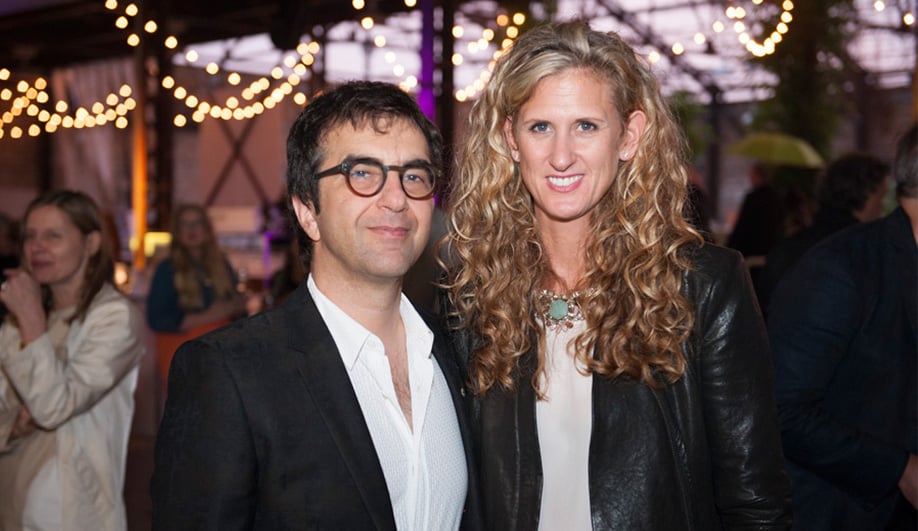 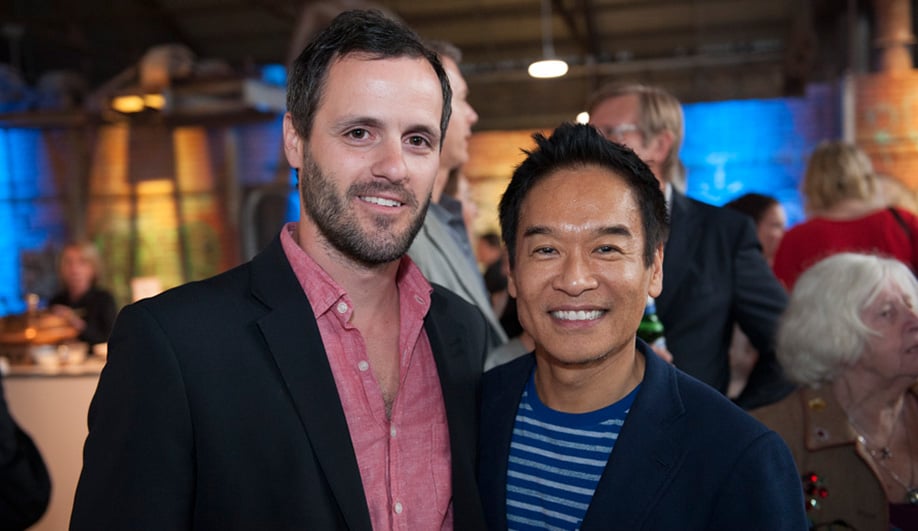 Avenue Road’s Michael Barr and Yabu Pushelberg’s George Yabu, one of the judges 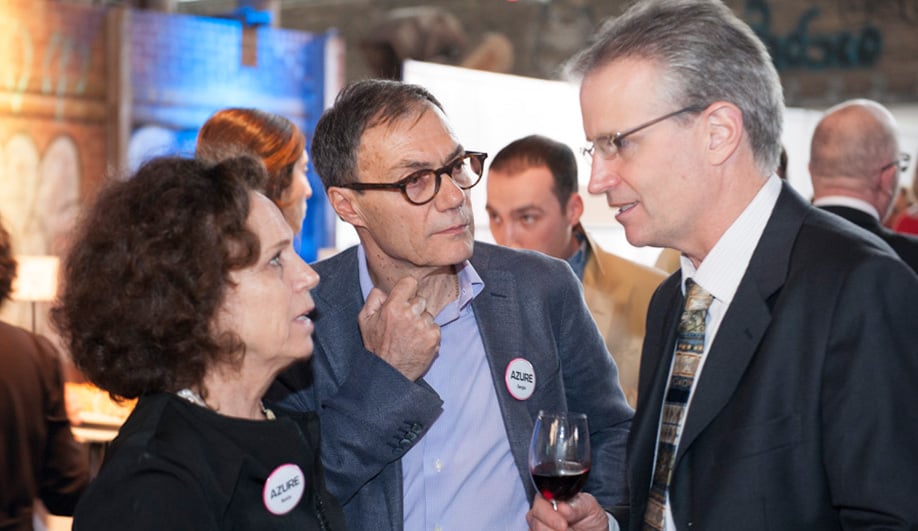 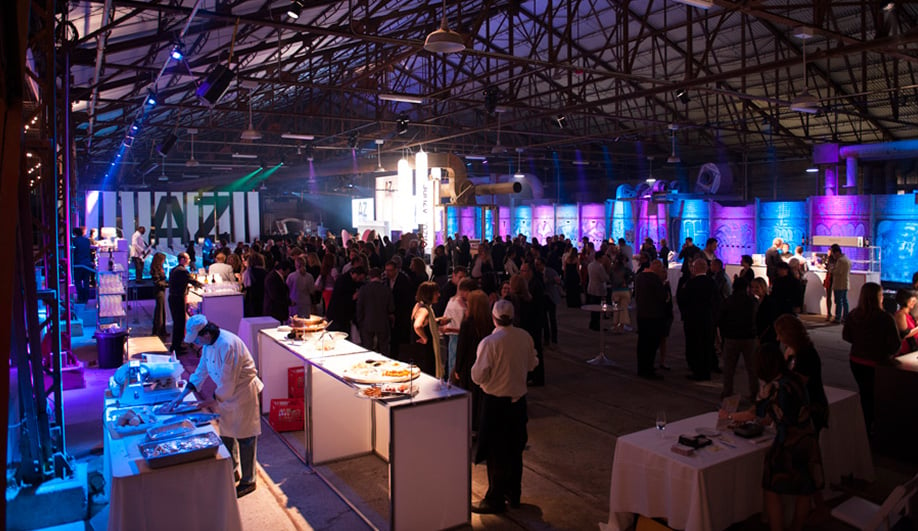 Even the torrential downpour couldn’t keep design and architecture professionals and aficionados from gathering at the Evergreen Brick Works in Toronto to learn who would take home an AZ Award. The trophies, which combine Caesarstone’s Piatra Grey and carved baltic birch ply, were created by artists and craftsmen Dave Milum of Accents of Distinction and Scott Eunson.

From more than 600 submissions, the jury (made up of architects Shirley Blumberg and Todd Saunders, furniture designer Todd Bracher, interior designer George Yabu, landscape architect Ken Smith, and manufacturer-designer Giulio Cappellini) selected 14 winners and 32 finalists. People’s Choice awards went to the most popular projects in the online voting that took place in April.