The Top Speakers at IIDEXCanada 2017
IIDEXCanada 2017 kicks off next Wednesday, at Toronto's Metro Convention Centre. In addition to over 300 exhibitors, its two-day run packs in a slew of great seminars and speakers. Here is who we're anticipating.

IIDEXCanada 2017 kicks off next Wednesday, at Toronto’s Metro Convention Centre. In addition to over 300 exhibitors, its two-day run packs in a slew of great seminars and speakers – including key players from London collective Assemble, New York’s SO-IL, and Stockholm studio Form Us With Love.

Running November 29 and 30, IIDEXCanada is one of the cornerstones of Toronto’s mega tradeshow for the architecture industry, The Buildings Show. Here are some highlights among this year’s stellar line up of speakers. 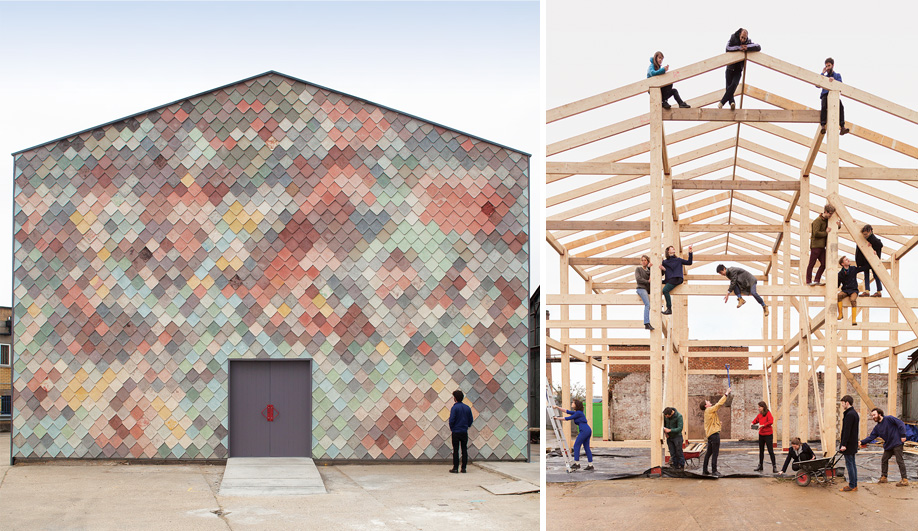 In 2015, the London-based collective Assemble made waves when they became the first architects to win the British visual arts award, the Turner Prize. Aiming to bridge the gap between the public and place making, the group of young designers create playful, yet purposeful interventions in public spaces, often bringing new life to underused spaces. For instance, the model tile factory the firm created for Brooklyn studio A/D/O earlier this year. 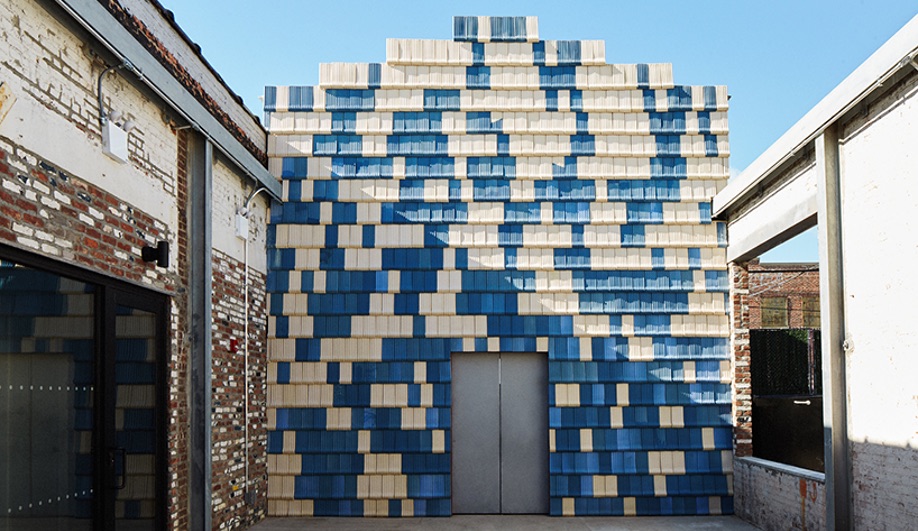 Maria Lisogorskaya is one of Assemble’s founding members, working across the fields of architecture, urban planning, design and art. A Winston Churchill Memorial Trust fellow, this year she is a visiting professor at the Vienna TU architecture department.

Also part of the collective’s founding group, James Binning works on a number of temporary and permanent projects, including public spaces, cultural inventions, furniture and installations. He currently helps run Assemble’s Unit 15, which studies the future of the home, at the Cass, at London Metropolitan University. 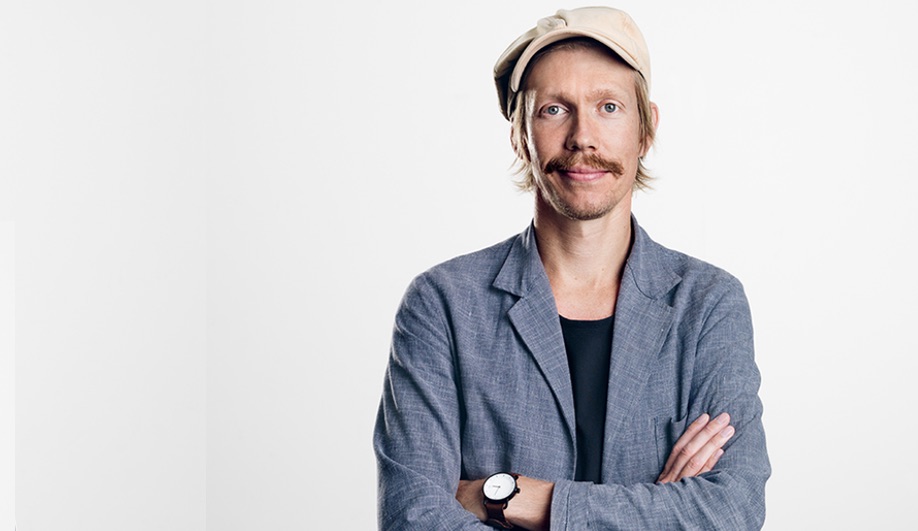 One of the co-founders of Swedish studio Form Us With Love, John Löfgren, will be on hand at IIDEX this year, not only to speak, but to share a unique interactive design experience. The prolific studio has become heavily linked to Ikea over the past year, creating exhibitions for the Ikea Museum that opened in Sweden just over a year ago, as well as creating a number of furniture pieces for the brand. The most recent, the Odger chair, has been rolling out on shelves worldwide since the summer. 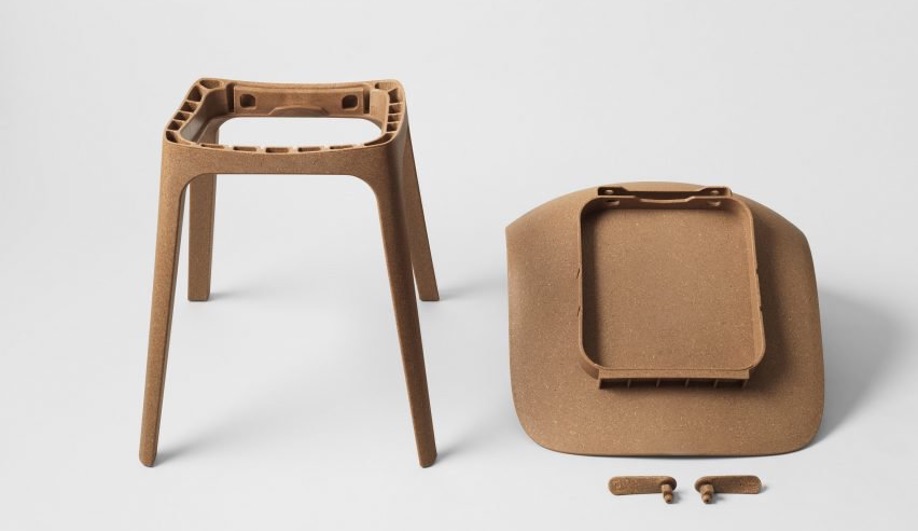 The injected moulded chair is made from recycled plastic and 30 per cent recycled wood content, with a seat and base that are fastened together by the customer with two locking keys.

For some insight into Form Us With Love’s design process, you might want to check out their Prototypa mini-series of workshops. Featured earlier this year as part of the Stockholm Furniture Fair and Milan Design Week, Prototypa will become a special exhibition on the IIDEX show floor next week. 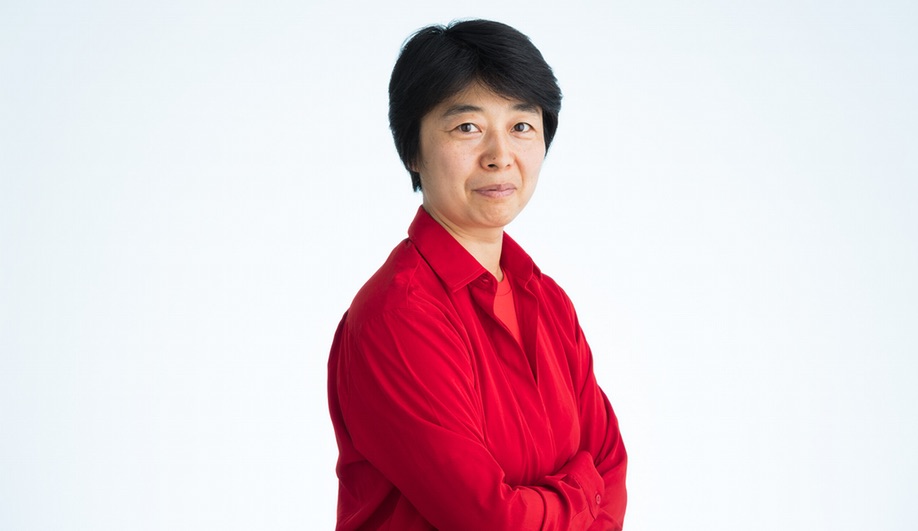 In September, Tokyo firm Tezuka Architects beat out four other finalists – including Bjarke Ingels’s 8 House apartment complex, and MacKay-Lyons Sweetapple’s Shobac architecture farm in Nova Scotia – for the $100,000 Moriyama Prize. Principal Yui Tezuka will be at IIDEX to speak about the winning project, Fuji Kindergarten, a Montessori school for 600 children. 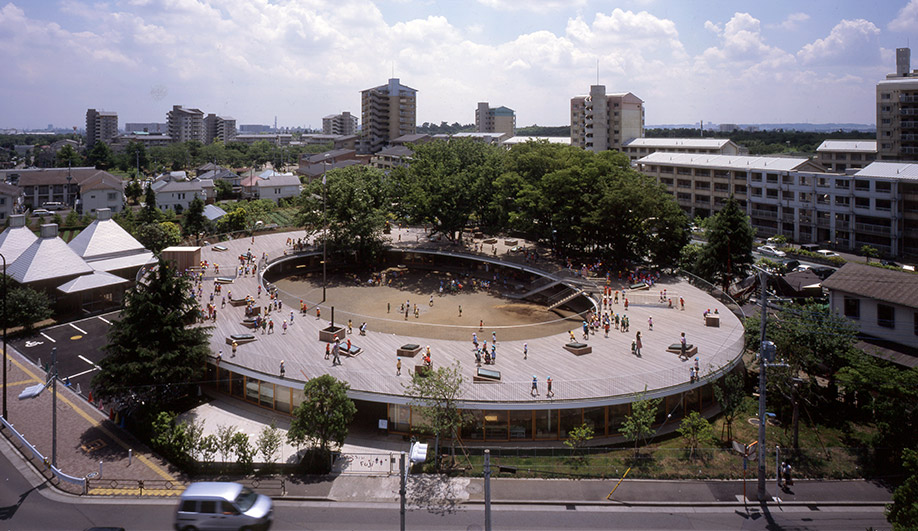 The irregular oval-shaped school, which was completed in 2007, is built around a trio of old zelkova trees that shoot through the one-story structure. Aiming to strengthen the connection of students and the educational model to nature, the structure also wraps sliding glass doors around the interior courtyard, allowing an easy flow between indoors and out. 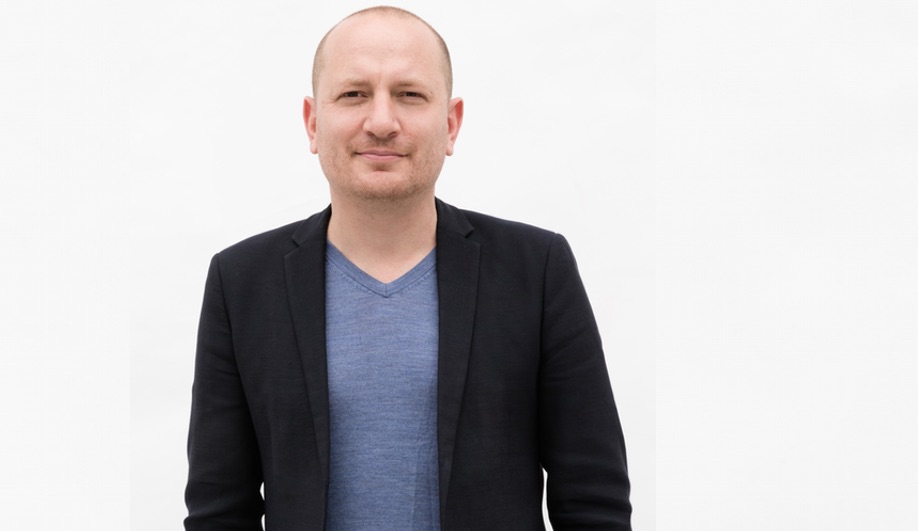 Florian Idenburg, : How public is our interior…?
November 30, 10 am

SO-IL (aka Solid Objectives – Idenburg Liu) was founded by husband-and-wife team Florian Idenburg and Jing Liu in 2008. Working with many of the world’s top art institutions the firm has created many experimental and temporary works for events such as the Frieze Art Fair and the Chicago Architecture Biennial. 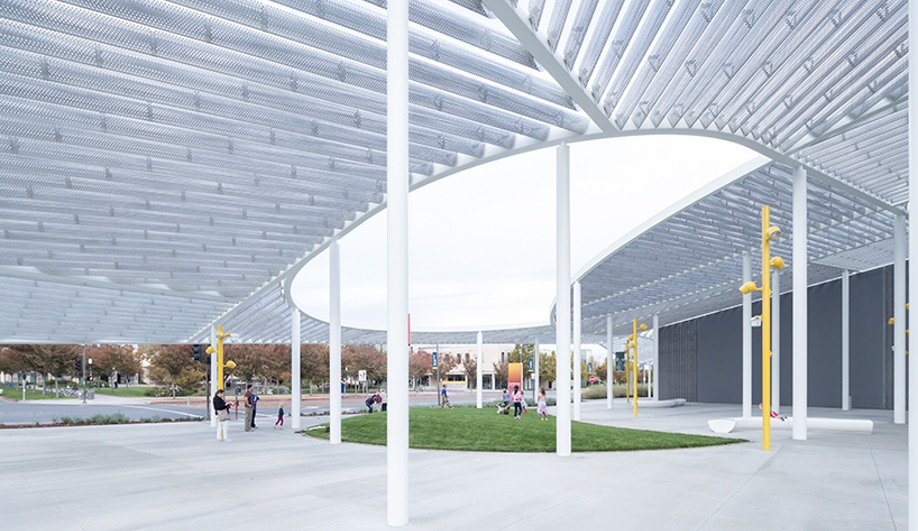 Its most significant project to date, the Manetti Shrem Museum of Art, opened in Davis, California last fall to great acclaim. The museum is wrapped in a perforated metal roof, dubbed the Grand Canopy, which swoops around the museum and evokes the open fields of the farms that border the city of Davis.

Idenburg was previously a senior associate at SANAA, where he led a number of projects including the Glass Pavilion in Toledo, Ohio and The New Museum of Contemporary Art in New York City. He’s currently helming a three-year research project, on transformations in the workplace, at Harvard University’s Graduate School of Design. 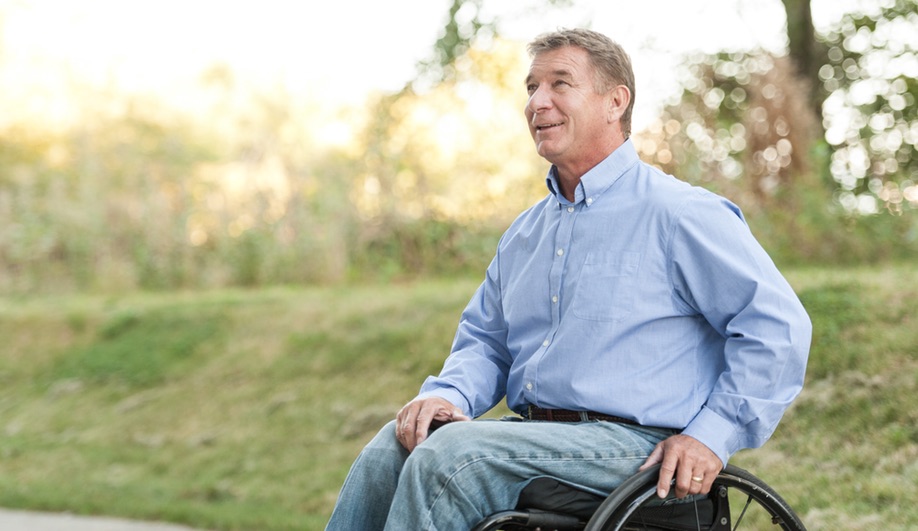 This year IIDEX is putting a special focus on designing without barriers, and Rick Hansen, Canada’s best recognized advocate for accessibility, will hit the keynote stage on Wednesday. The Paralympic gold medalist is using his Rick Hansen Foundation to promote an Accessibility Certification Program that he hopes to develop into a LEED-like program that will recognize leaders in accessible architecture.

IIDEX Canada runs November 29 and 30, as part of the The Buildings Show, at the Metro Toronto Convention Centre.