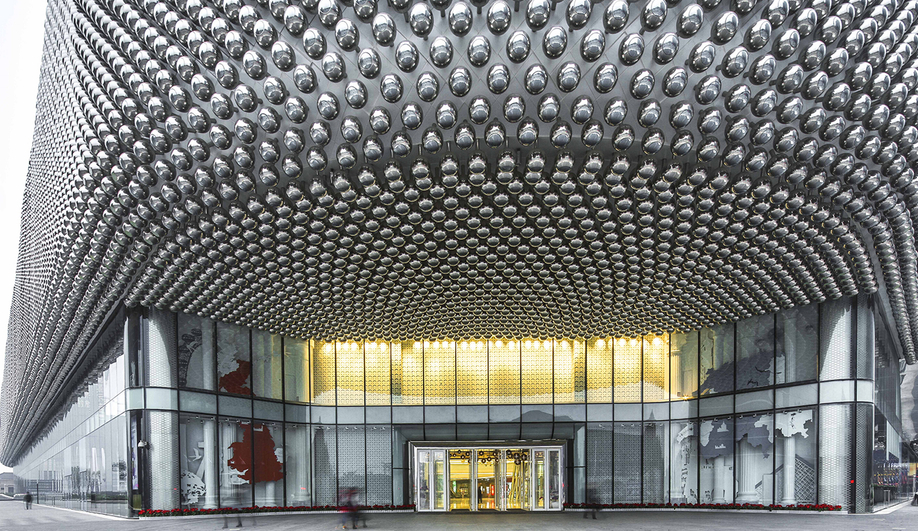 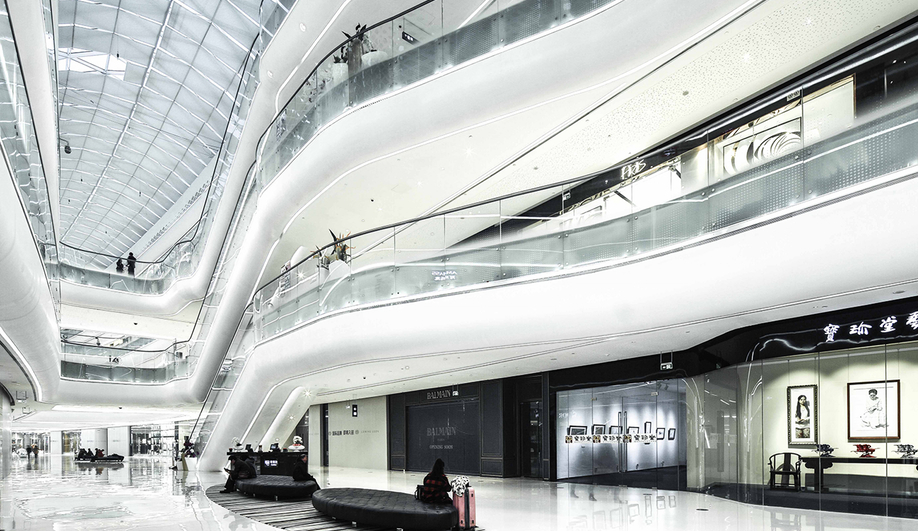 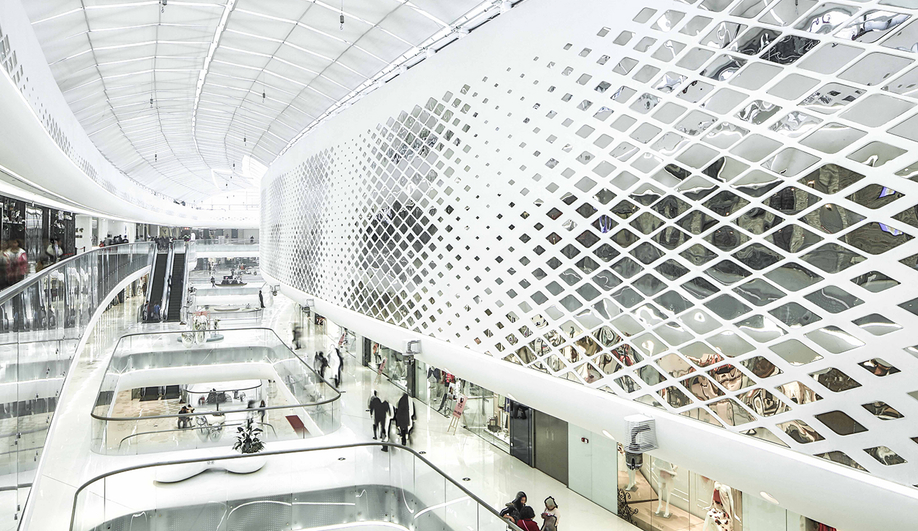 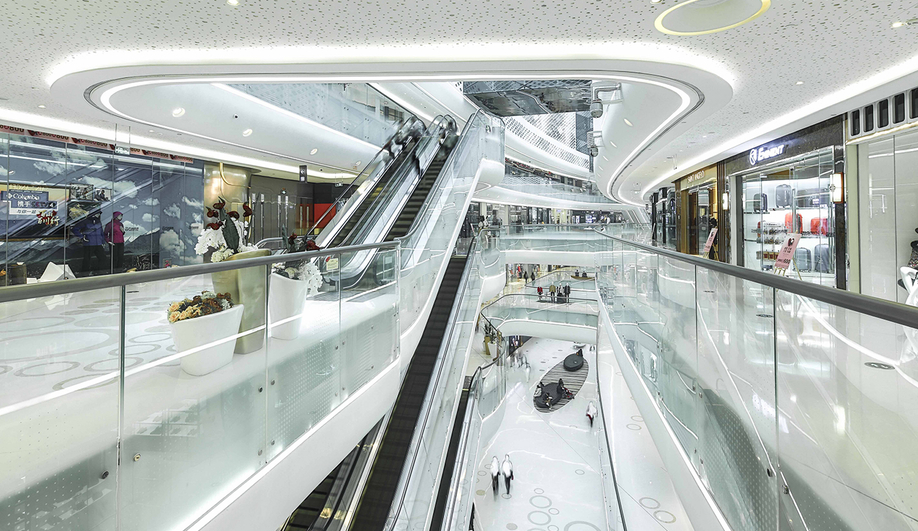 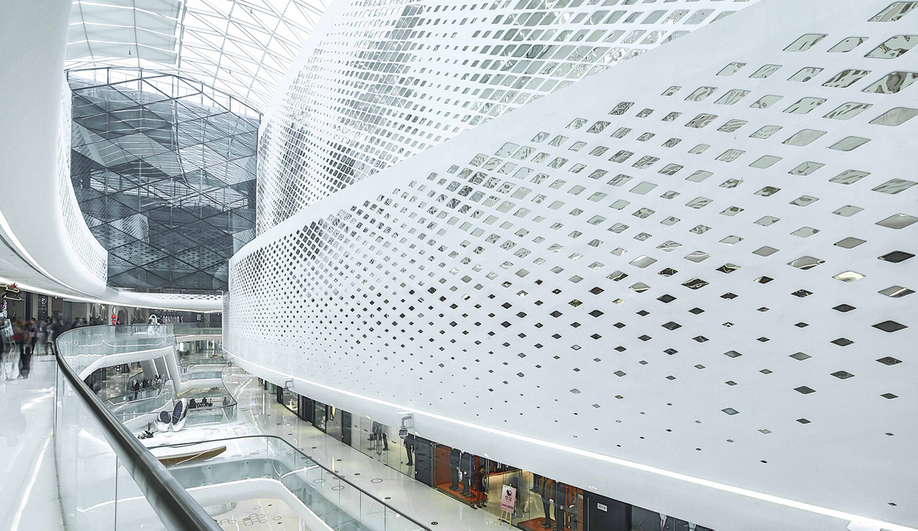 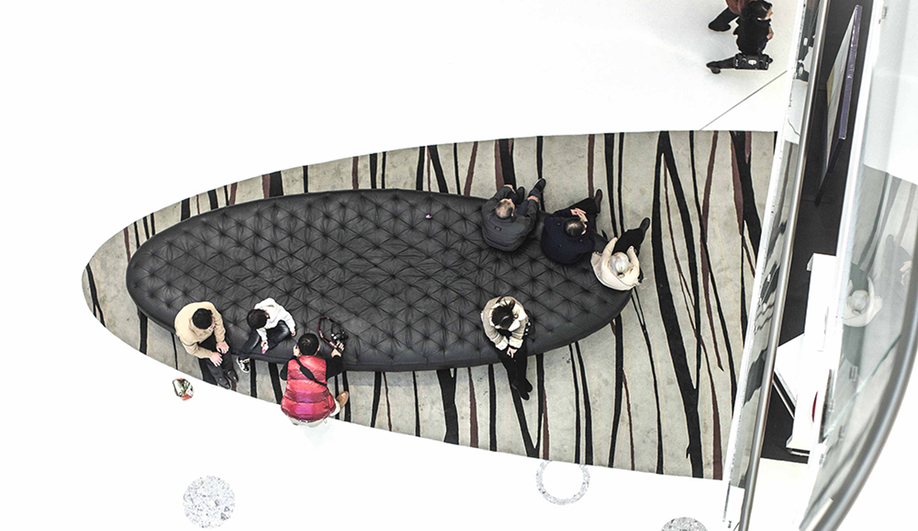 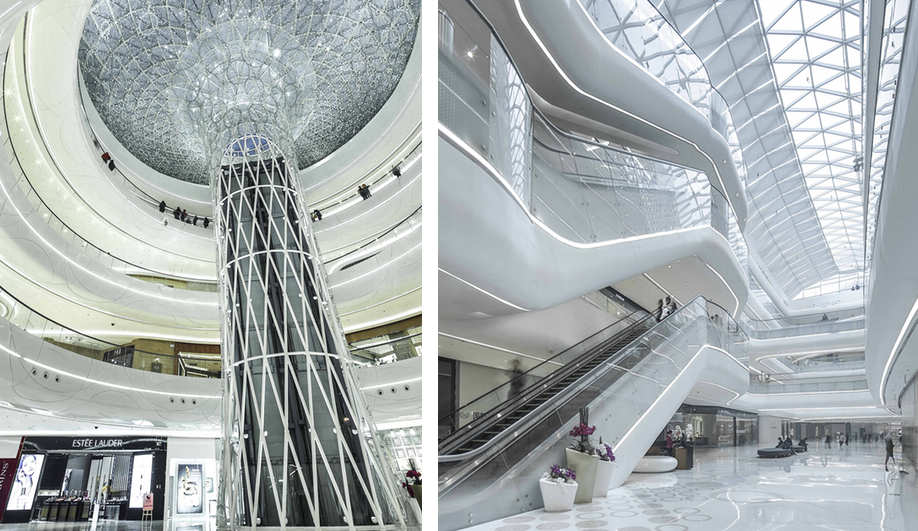 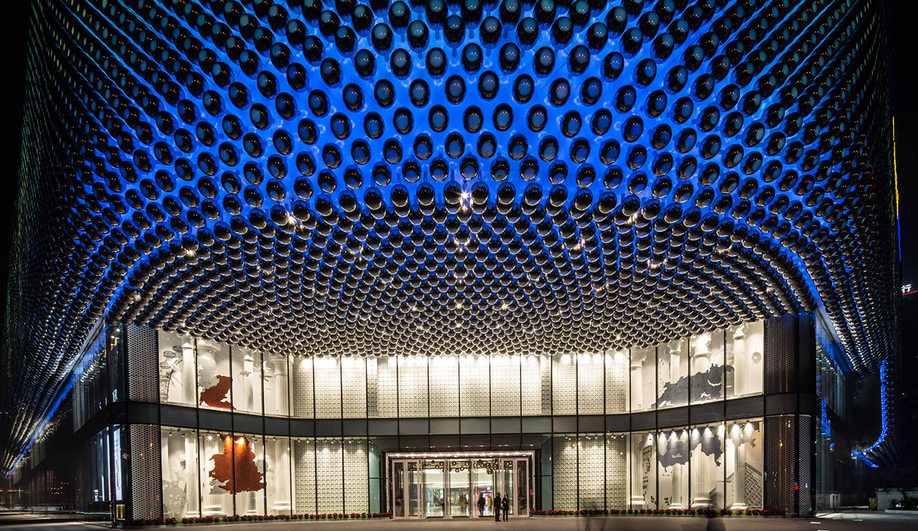 China has a version of Black Friday. It coincides with Singles Day, a sort of anti-Valentine’s that takes place on November 11, but the shopping sprees mostly happen online. While this might seem a genius idea – no stampedes at stores and hustling for a parking spot – the new Hanjie Wanda Square by UNStudio is one mall that you might want to visit even during a crush.

A home for upscale fashion brands, galleries and cinemas, the project follows on the heels of a few other recent standout retail centres, by the likes of Zaha Hadid and Thomas Heatherwick. (Her Galaxy SoHo in Beijing was such a hit that it was almost immediately copied full scale, while his Pacific Palace in Hong Kong is a smaller stone-clad affair.)

What sets this one apart is its dynamic facade. Covered in 42,333 globes, each one integrating LEDs, it puts on quite the light show. UNStudio, which has also just inaugurated the Kitaisi airport in Georgia, has some prior experience in creating such spectacles; the firm’s Galleria Centercity in Seoul was also wrapped in an interactive skin. Here, however, the stainless steel spheres, reminiscent of disco balls, come in nine sizes, from full to hemisphere. They’re mounted on the brushed aluminum panels that give the entrance its curvaceous appeal so that they visually pop – like a silver bubble wrap.

Inside, the story is about pattern, with the firm borrowing from fashion – dots and weaves – to create surface treatments and perforated barriers. The biggest attractions are the atria: two giant funnels stretching from ground to roof that are clad in 2,600 digitally printed glass panels and house elevators offering panorama views.

All photos by Edmon Leong.