What’s on: London Festival of Architecture
On June 23, the city's two-week celebration of all-things architecture kicks off. Hundreds of happenings are planned - ranging from a bike-powered film fest to picnic contests in Hoxton Square - and we've selected the seven must-see events. 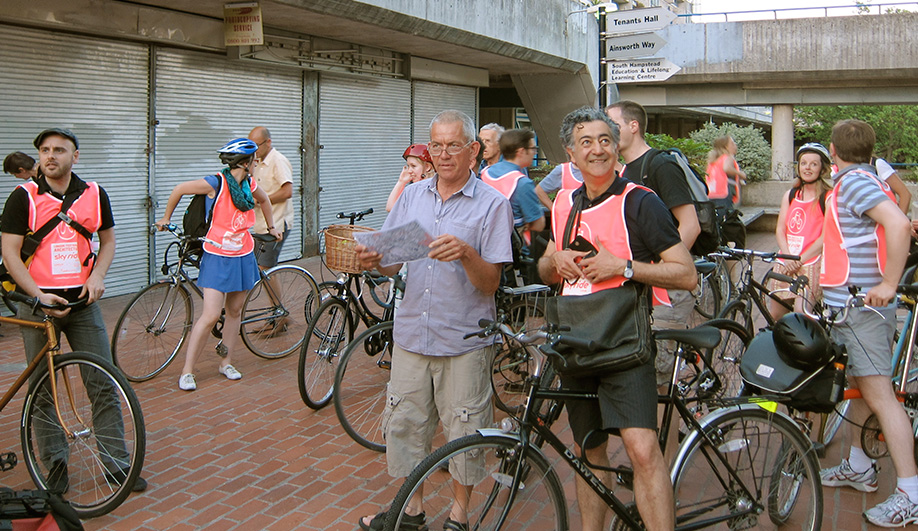 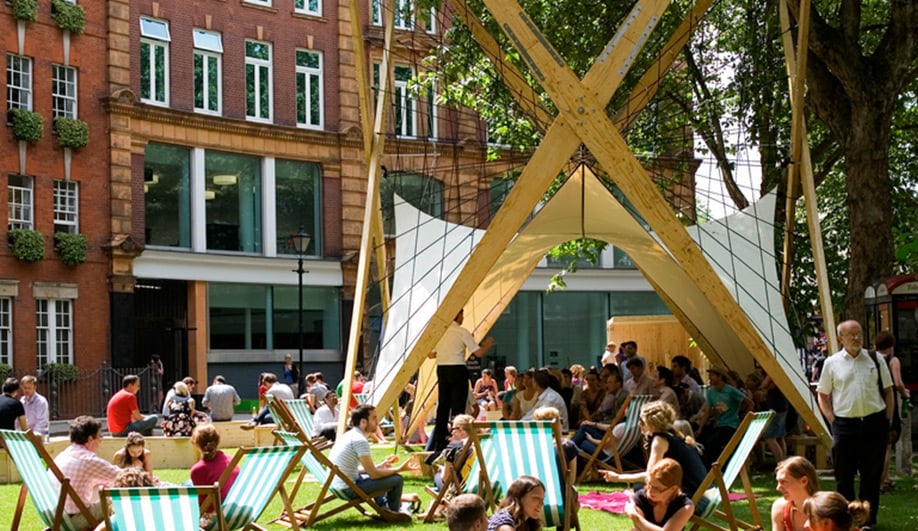 The London Pleasure Gardens
1 The London Pleasure Gardens, part of the amazing regeneration of the Royal Docks in East London, unveils several new structures, such as hanging gardens, a pleasure pool and an oyster bar. Each one has been designed by an up-and-coming London studio, including Foster Lomas, Visitor and Studio Squat. The site officially opens to the public mid-July, but a sneak preview is available during the festival on June 23 and 24. 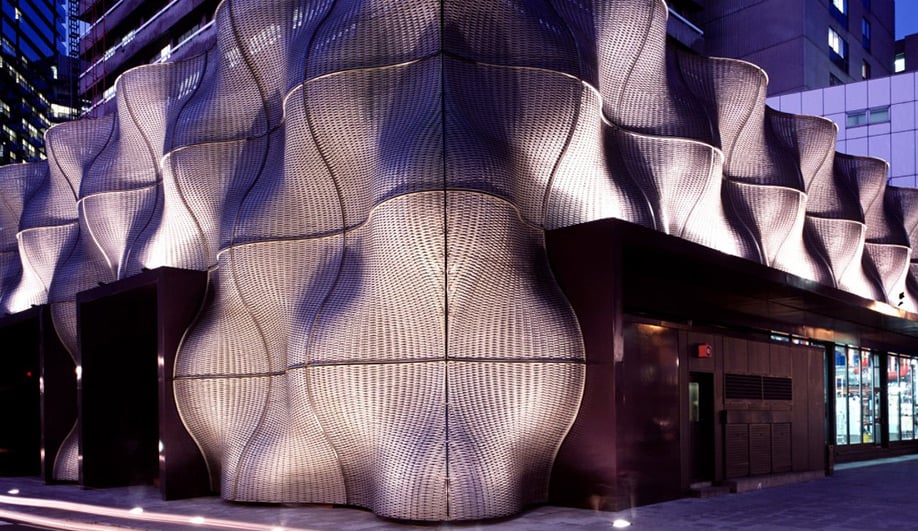 Thomas Heatherwick Studio: Designing the Extraordinary
2 Thomas Heatherwick Studio: Designing the Extraordinary is a must-see solo exhibition now on at the Victoria & Albert Museum. It showcases all the major designs of the wildly innovative London architect, including his Rolling Bridge in Paddington, his Spun stool for Magis, and the acclaimed UK Pavilion he created for the Shanghai World Expo whose hedgehog shape was achieved with thousands of transparent rods containing heirloom seeds. 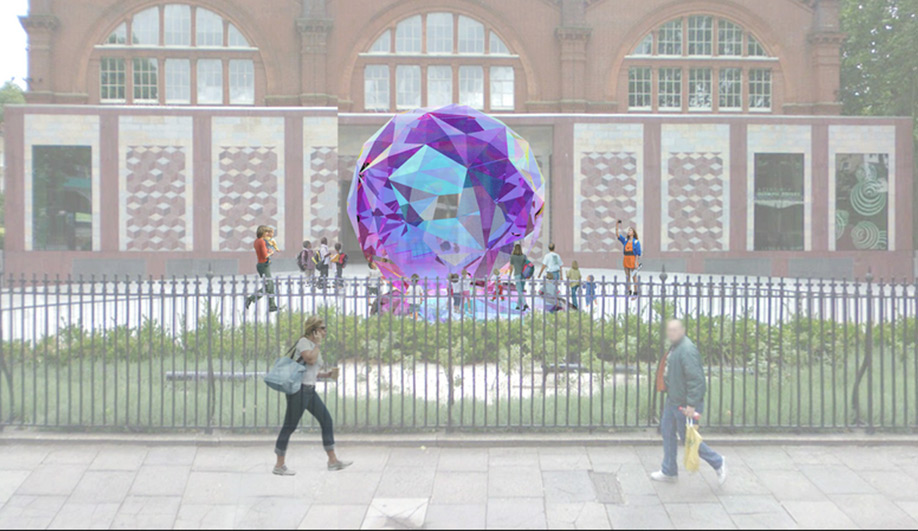 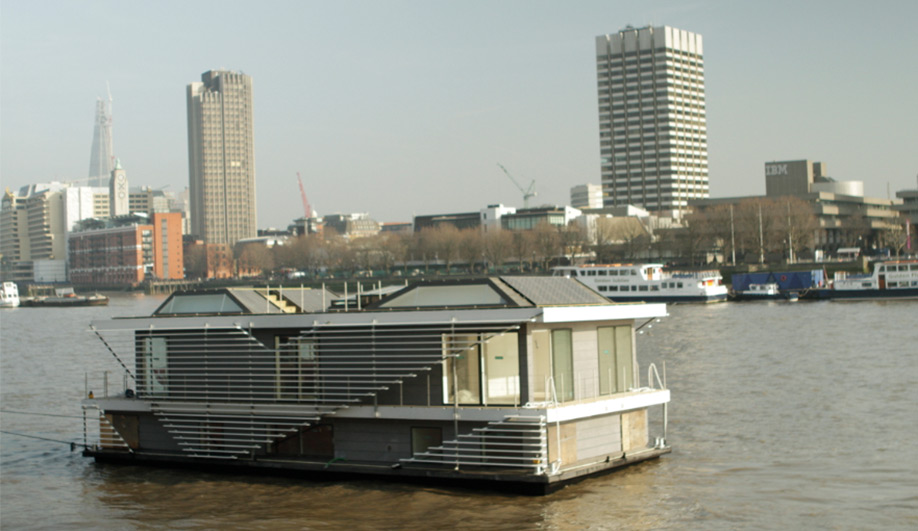 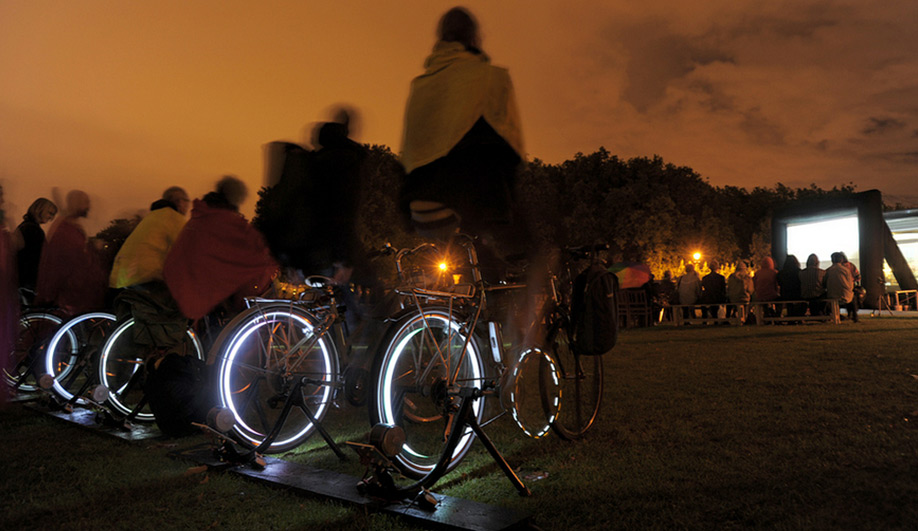 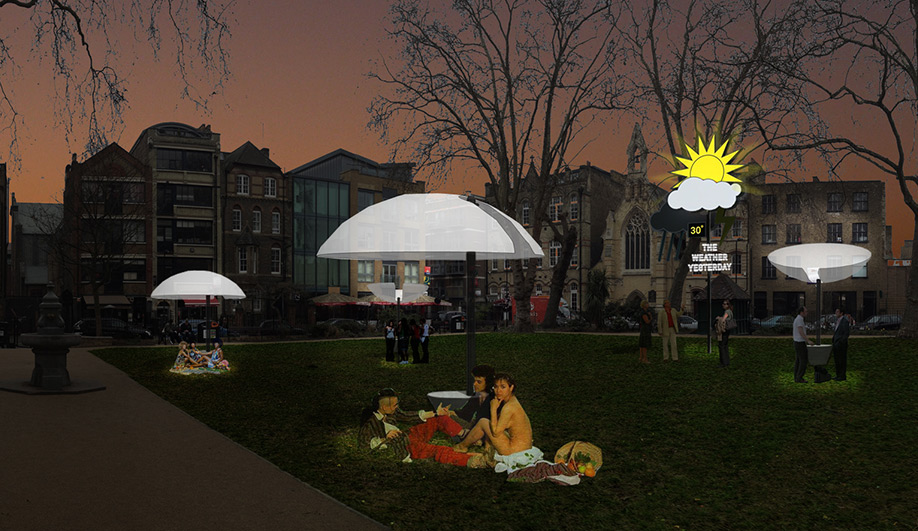 Weather – It’s Raining or Not
6 At Hoxton Square, architects Harry Dobbs and design studio Troika have installed a series of parasols, called Weather – It’s Raining or Not, that display the previous day’s weather conditions. The structures will also host Tokyo Picnic Club‘s Urban Picnic Contests, with participants judged by their menus, sartorial choices, picnic gear and social skills. The winners, as well as aerial picnic photos, will be posted at picnicclub.org. 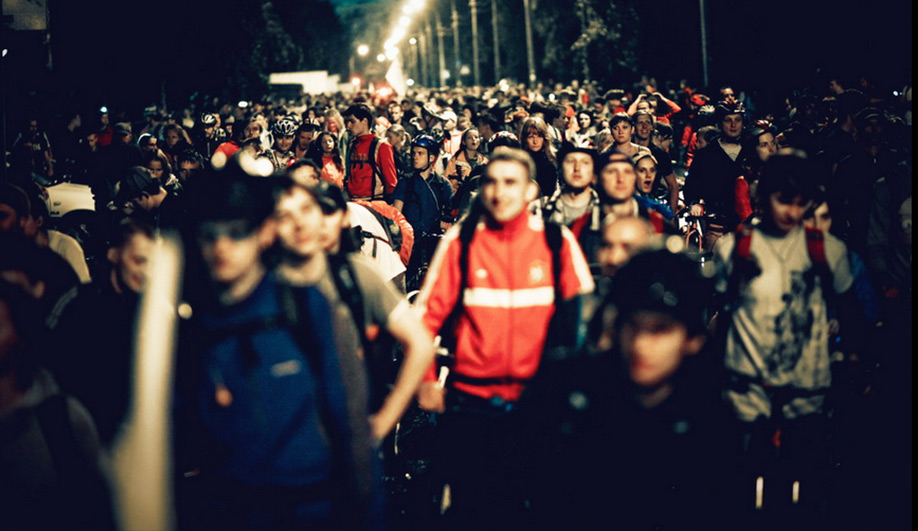 Velonotte
7 There are a slew of walking and bike tours on offer, but Velonotte starts at midnight and during its five-hour tour it hits various landmarks around London’s rapidly changing East End. A simultaneous broadcast on art radio station Resonance 104.4fm will feature Velonotte guides by such architecture luminaries as Peter Ackroyd, Richard Rogers and David Adjaye highlighting sites en route. Brushfield Street, June 23, 11:30 p.m. to 5:30 a.m.

The London Architecture Festival is on until July 8, 2012.