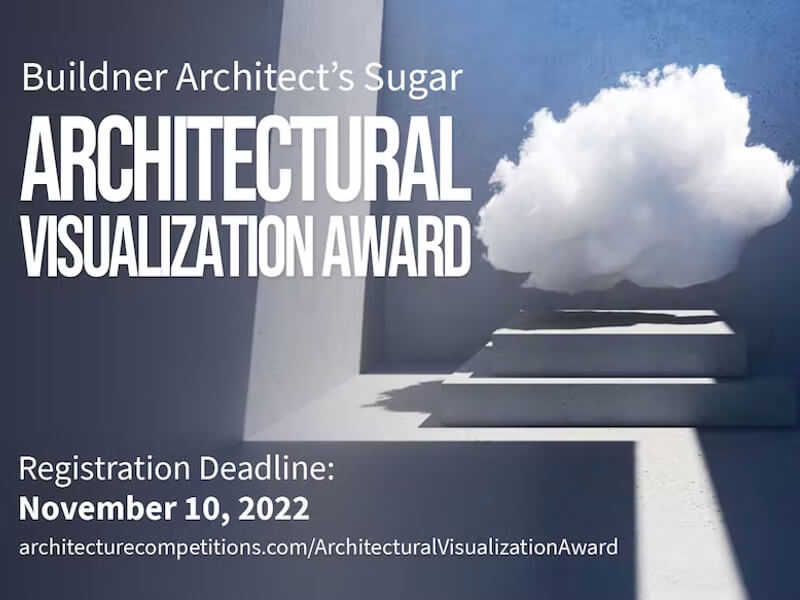 The Architect’s Sugar Architectural Visualization Award is the first competition in a series in which Buildner is calling for submissions from architects and enthusiasts to share some of their favourite work.

Architectural visualizations are an important part of the industry, allowing architects and designers to express their creativity and inspiration. They are a vital tool that allows you to design without limits, creating intricate interpretations of buildings, structures, and even entire cities. All submission must be in the form of a silent piece, meaning that there should be no text and only visuals may be used.

Buildner’s Architectural Visualization Award is a chance to highlight the best of the best. Participants can submit any visualization that they have produced and are proud of. The visualization can portray anything architecturally related and can be previously published work, as long as they hold all the copyrights.

The selected winners and honorable mentions will be featured in the upcoming annual of Buildners’ digital magazine in addition to receiving extensive media exposure.

Three winning Architectural Visualization Award proposals and six honourable mentions will be selected. Buildner (formerly Bee Breeders) will award a total of 5,000 € in prize money to competition winners as follows: 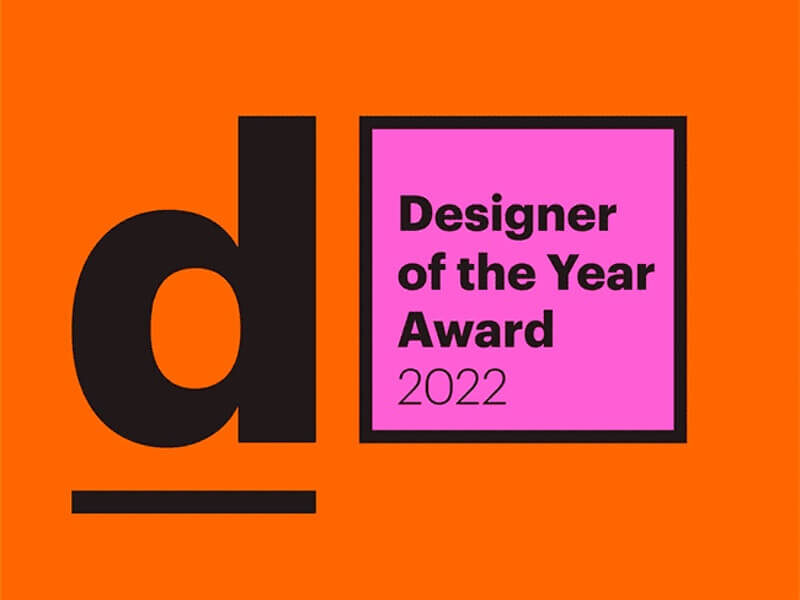 DL Designer of the Year Award 2022 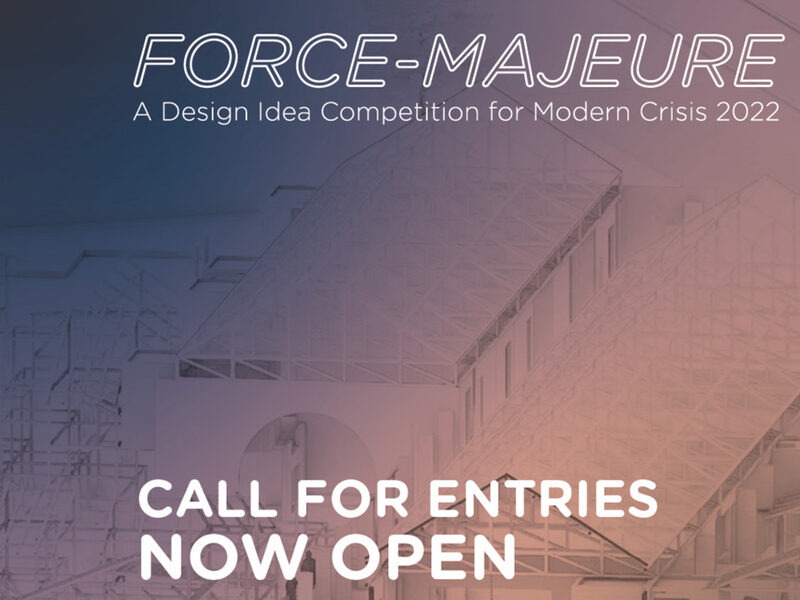 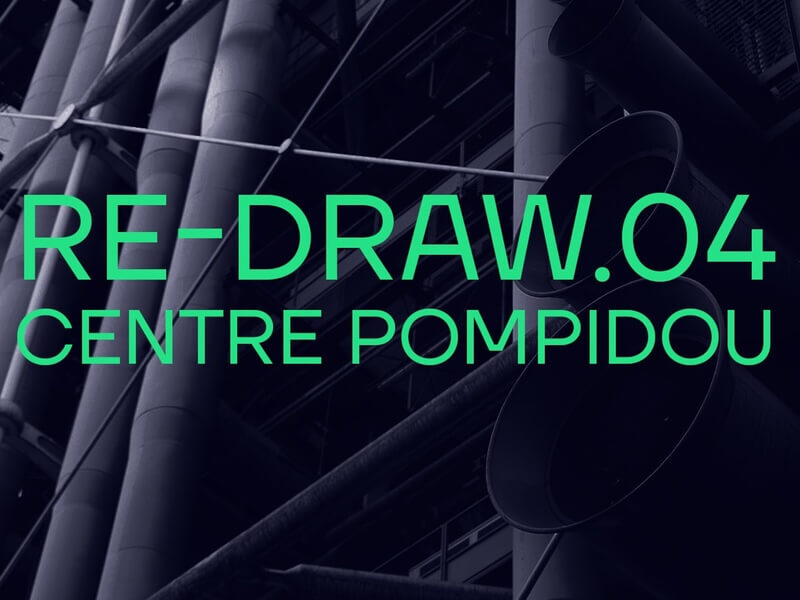 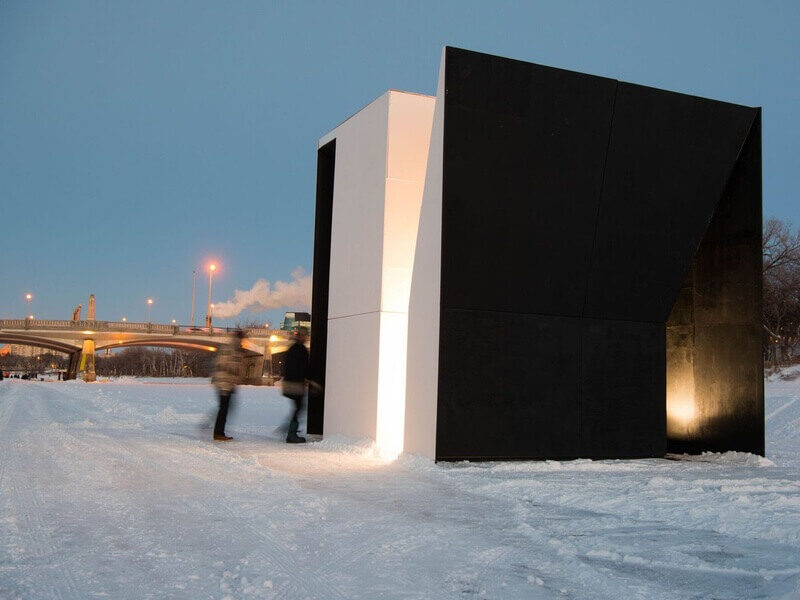 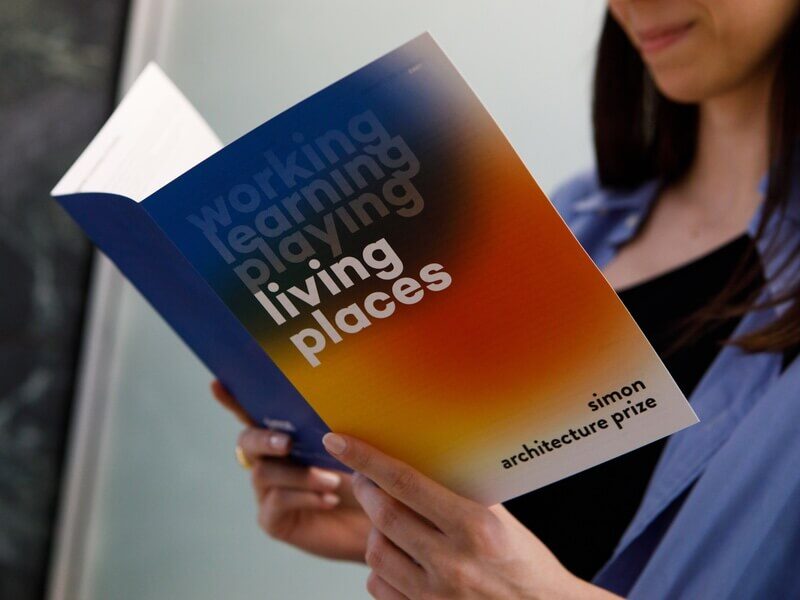