Please note that this has expired and is for reference only. See our active listings for more competitions. 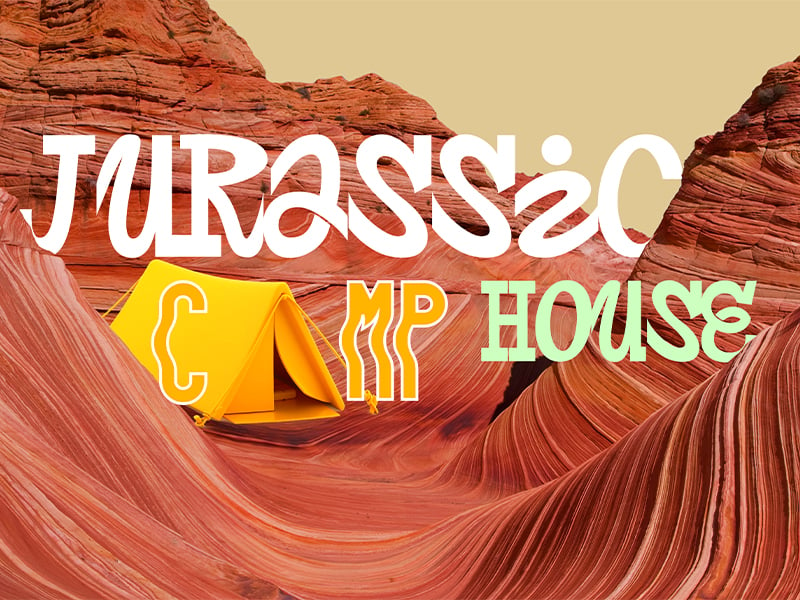 The most basic, uncontroversial manifestation of beauty is the beauty of the natural world. Nature is the canvas on which geology, climate, time and science have painted all kinds of vistas and landscapes. Most surreal and dramatic imaginations of man are found to be already existing in the natural ecosystem. The Wave is one such surreal looking sandstone rock formation on the slopes of Coyote Buttes in the Paria Canyon-Vermilion Cliffs Wilderness near the Arizona-Utah border.

Considered as one of the most photographed landscapes in the world, The Wave is a beautiful sculpture created by the forces of wind and water, and lots of time. The Wave is a design of sandstone hallways set in a palette of some of the most defining colours of nature. The rippling symmetry of line, the myriad variations of earth tones of brown, beige, yellow, pink and maroon, and the gravity-defying rock formations surrounding it are outlandish and ethereal.

The Wave consists of intersecting U-shaped troughs that have been eroded into Navajo Sandstone of Jurassic age. This unique cluster began as sand dunes, which eventually compacted and solidified into sandstone over 200 million years ago. Dinosaur tracks and the fossil burrows of desert-dwelling arthropods have been found in the Navajo Sandstone within the North Coyote Buttes Wilderness Area.

While the Wave is a popular destination among hikers and photographers, a few lucky ones get the chance to actually visit it since the authority limits the number of people due to the fragile nature of the rock formation.

The aim of the competition is to design a free-standing resting shelter/camping structure in the heart of The Wave that would give hikers/photographers new ways to spend more time, experience nature and rest after long hiking expeditions. The proposal must be a poetic response for a permanent/semi-permanent structure in a very sensitive environment that would become the ‘eyes and ears’ for visitors who want to connect with the natural ecosystem and reflect upon nature in its true spirit.

The camp house should strive to create a dialogue between man and nature through architecture. It should become a ‘window’ for man to experience the natural vistas like the caves and natural shelters were to the early men.  The participants must respect the sensitive context and create a response with minimal disturbance to the site. They must strive to create a ‘built’ narrative in an ‘unbuilt’ context. The shelter need not end in specific limits but should merge with the surrounding context and transforming into a large three-dimensional canvas.

The primary function of the shelter would be a resting and dining space for a group of 4-5 people. It will act a as a lodge for the tired hikers and other visitors who intend to spend a few nights in the area. The participants are free to designate any kind of auxiliary function (or not) to their shelter that would fit in their narrative. The shelter could have an additional observation deck, a photographer’s pit, a meditation center etc. that can enhance the experience of the visitor.

The camp house should become a strong reference point that would generate awareness towards the preservation of nature and adopt a cohesive relationship with the various elements of nature.

The competition is open to everyone in the world (architects, students, engineers etc.). You can participate individually or in a team. A team can have a maximum of three members only.

Winning participants will receive prizes totaling INR 2,00,000 with the distribution as follows:

Winners and honorable mentions will be published on our website and other international architecture magazines and websites partnered by us. 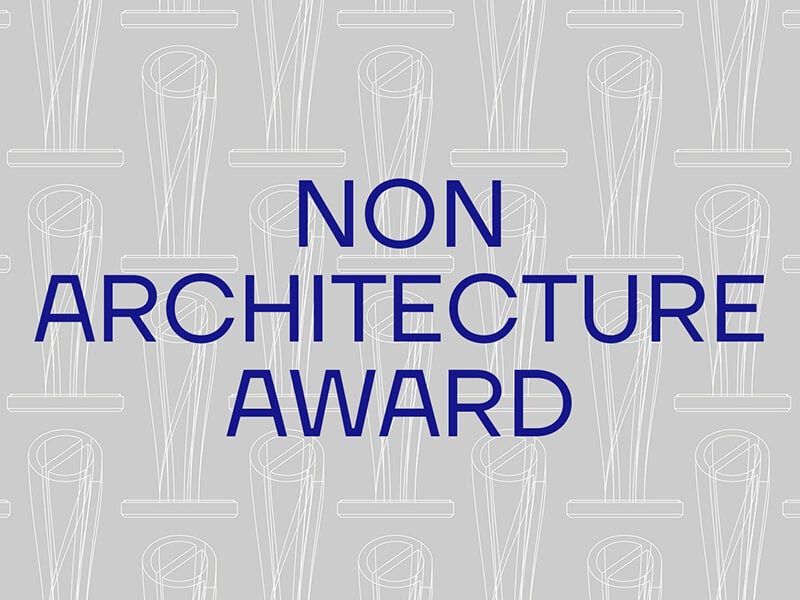 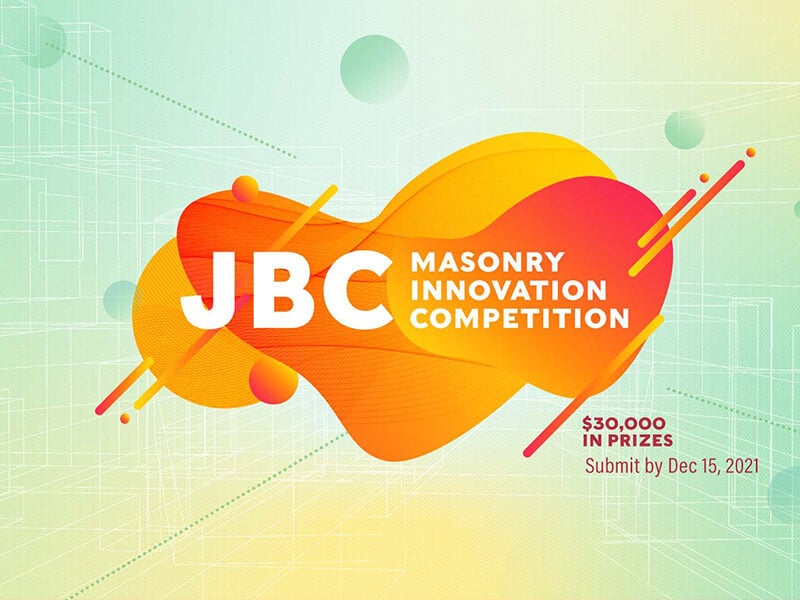 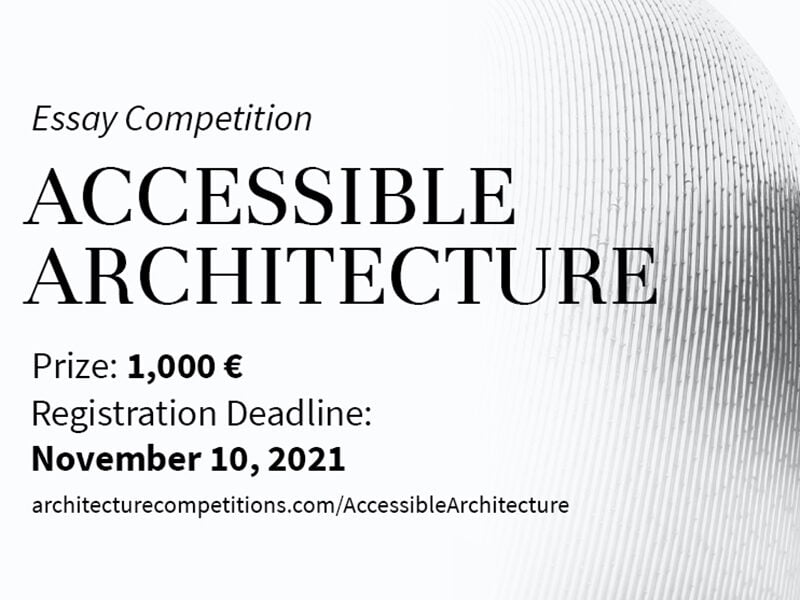 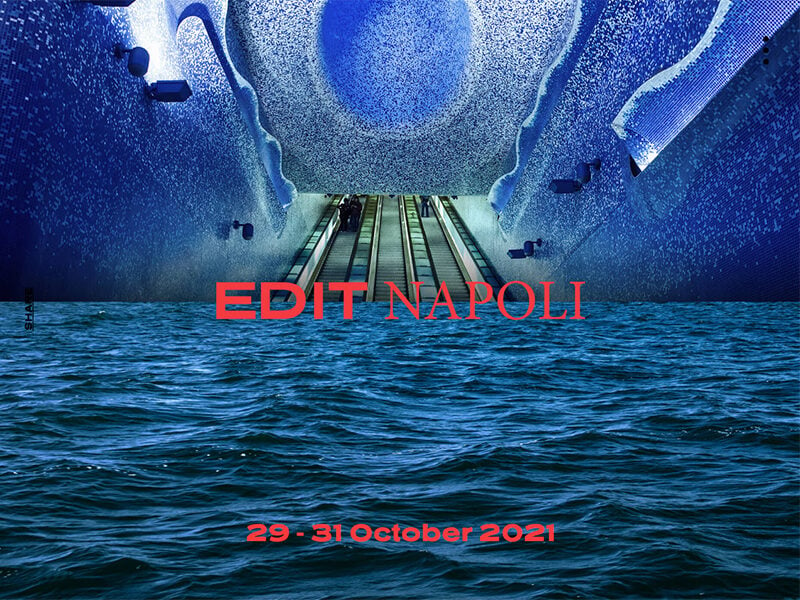