2016 Design Trends: Electric Blue
From luminous translucency to the depths of outer space, here are the materials, objects and buildings that are basking in the most impactful colours of the coming year. Our first instalment is on electric blue. 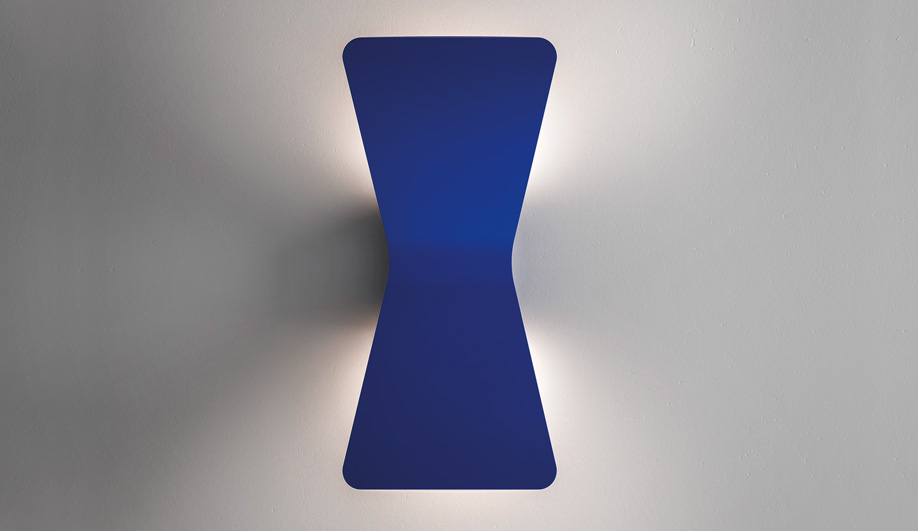 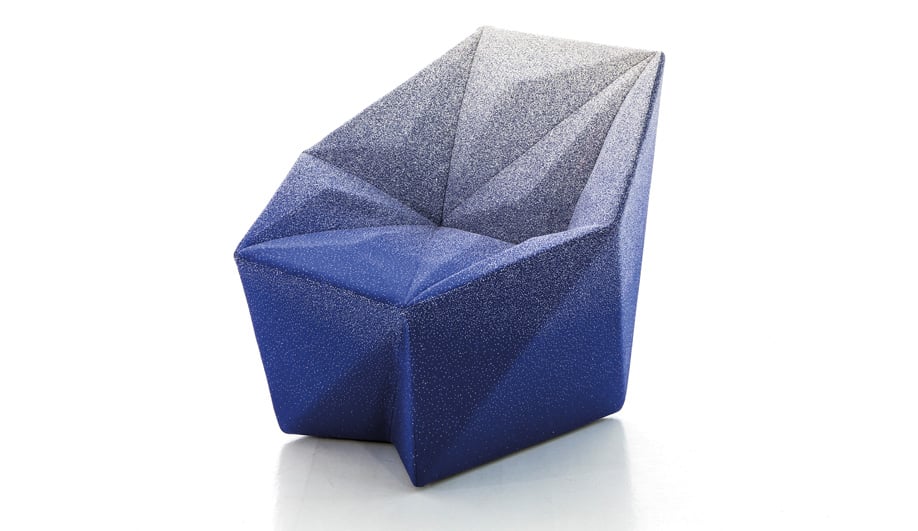 From luminous translucency to the depths of outer space, here are the materials, objects and buildings that are basking in the most impactful colours of the coming year. The first instalment of our annual trends feature is on electric blue.
Selected by Catherine Osborne and Elizabeth Pagliacolo

Colour always arouses visceral reactions. While white is seen as pure and timeless, secondary shades such as reds, purples and greens change with each fashion season. Yet studies show we have a measurable reaction to colour. It is well proven that blue boosts creativity, for instance, while red enhances our attention to detail or makes us feel more fired up. In Milan this spring, there was a notable shift toward more brilliant tones. Not the mint greens and dusty roses of the past couple of years, but rich, almost regal, shades of burgundy, golden ochre and forest green.

For his new furniture line for &tradition, designer Luca Nichetto came up with an entire textile palette of natural shades inspired from earth tones. Meanwhile, Moooi’s inaugural carpet collection used powerful digital-printing technology to bring out the cel­lu­lar structures and jewel tones of rose petals, among other microscopic details. One carpet from the series, Crystal Rose by Marcel Wanders (featured on page 73), was launched in indigo, a timeless, brilliant hue that is having its moment (again). Or, if you prefer, you can call it royal blue, electric blue, #dressgate blue. Or, as the young design studio Soft Baroque of London likes to call it, chroma blue. Daniel Libeskind’s Gemma chair, a prototype spotted at the Moroso booth during Salone del Mobile, was cloaked in a space-agey white and blue ombré.

While saturated tones deliver a womb-like warmth, often compatible with such invitingly plush textures as velvet and wool, light infusion is always on trend to balance things out. One of the best examples arrived in London this summer, with the installation of Spanish firm SelgasCano’s Serpentine Pavilion. The psychedelic wormhole, as the Guardian called it, was made of an iridescent polymer that let in sunlight and projected ribbons of colour onto the skin and clothing of visitors as they moved through the cocoon-like space. In most of the firm’s projects, multi-hued transparency is the main material.

Other architects are expanding their palettes, too. Sou Fuji­moto, known for his all-white minimalist aesthetic, recently completed a shopping centre in Miami, decked out with light-diffusing blue glass. Colours may come and go, but as Ettore Sottsass once said, “You don’t save your soul just painting everything white.”

Like a rushing river, a vibrant blue courses through the Water Museum in Lisbon, contouring the ceiling and exhibit displays. Interior by P‑06 Atelier.

Soft Baroque’s plank chair, à la Gerrit Rietveld, features a chroma blue skin that acts as a green screen, allowing patterns and images to be projected onto it. ­

Dutch lighting company Booo has taken a fresh approach to LEDs with its Smart Bulb that hides in an aluminum sleeve.

The Plug side table, by Lanzavecchia+Wai, is the young studio’s first collaboration with Cappellini. ­

Francesco Binfaré has created some of Edra’s most iconic sofas. His latest is a massive sectional called Absolu. ­

With the help of a Chromojet 800 printer, Moooi is able to produce Marcel Wanders’ Crystal Rose (actually a rectangular carpet measuring two by three metres) with picture-perfect resolution. ­

Giorgio Bonaguro’s Roots vase within a vase for Driade can be used from either end.

SHARE
Twitter, Facebook, LinkedIn, Pinterest, Email
TAGS
Furniture, Product Design,
AZURE is an independent magazine working to bring you the best in design, architecture and interiors. We rely on advertising revenue to support the creative content on our site. Please consider whitelisting our site in your settings, or pausing your adblocker while stopping by.