AZ Awards 2015: Meet the Jury
AZURE presents the five jurors for the fifth annual AZ Awards. Our international competition celebrating excellence in architecture and design is accepting entries until February 20, 2015. 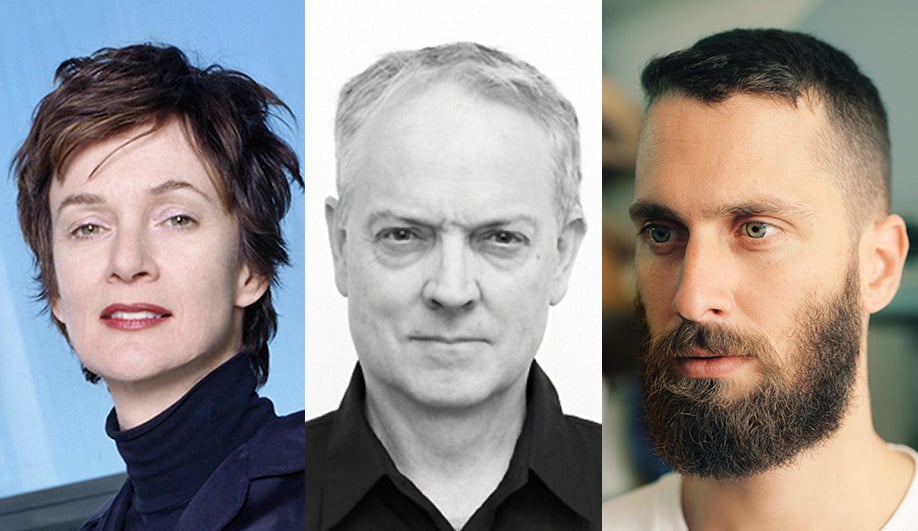 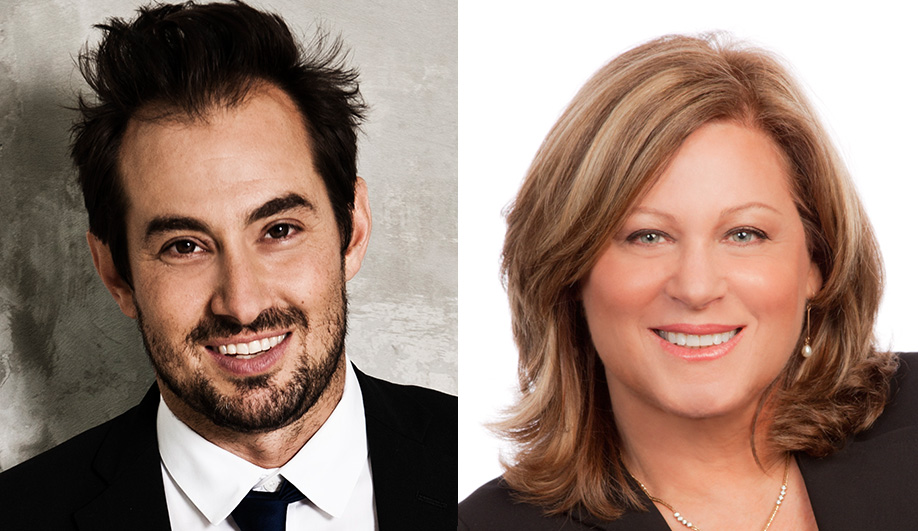 Each year, our distinguished jury includes luminaries from all the disciplines – architecture, landscape architecture, product design and interiors – reflected in the AZ Awards’ categories. Each juror evaluates every award category, reflecting the intermingling of ideas and multidisciplinary nature of our awards program, as well as the boundary-breaking nature of great design. (To submit to the AZ Awards, go to awards.azuremagazine.com; the deadline is Friday, February 20, 2015.)

We are proud to present the jury of the 2015 AZ Awards.

Winka Dubbeldam
Award-winning architect Winka Dubbeldam is Chair and Professor at the Architecture Department of PennDesign, and has taught her research-based approach to eager master’s students at Columbia, Harvard, Cornell and PennDesign. But that’s not all: as founder of New York design practice Archi-Tectonics, Dubbeldam is the luminary behind everything from buildings with bold, faceted facades in New York to the bottom-up revitalization of downtown Bogotá.

Brendan MacFarlane
Digital technology and environmental strategies are increasingly important components of an architect’s toolbox, and nowhere are these better integrated than in the work of Brendan MacFarlane and Dominique Jakob, of the Paris firm Jakob + MacFarlane. From the metallic and geometric FRAC Architecture Exhibition Centre in Orléans to the bold green Euronews Headquarters, a 10,000-square-metre perforated block, on the waterfront in Lyon, Jakob + MacFarlane’s commitment to creating responsive and flexible built environments is evident in every project.

Philippe Malouin
Born in Canada, trained in Eindhoven, Paris and Montreal, and now based in London, designer Philippe Malouin is bridging the trans-Atlantic gap in the design world. Since getting his start working for Tom Dixon, Malouin has developed sculptural furniture, boldly hued rugs, ethereal lights and otherworldly installations for the likes of Roll & Hill, Kvadrat, Established & Sons, Swarovski and more.

Anwar Mekhayech
In less than 10 years, DesignAgency – the studio that Anwar Mekhayech established with Matt Davis and Allen Chan in 2007 – has earned international renown. This is thanks in part to the fact that the founders spent three years hosting Designer Guys on HGTV. But it’s also because of their collaborative approach to projects, including Toronto’s Momofuku restaurant and the Generator hostels. The latter, a boutique hostel brand for which Mekhayech acts as global creative director, brings modern design to even the most cash-strapped travellers across Europe.

Janet Rosenberg
Since 1983, Janet Rosenberg has been synonymous with innovative landscape architecture. A focus on the identity of the modern city is at the core of Janet Rosenberg & Studio. From the Pan Am and Parapan Am Aquatics Centre and Field House, being built for the 2015 games, to the blown-glass flowers at the Max Tanenbaum Healing Garden at the Princess Margaret Cancer Centre, she is transforming Toronto’s outdoor spaces. With diverse projects in Canada, the U.S. and beyond, Rosenberg’s environmentally sensitive and innovative approach is also spreading across the globe.