The AZ Awards 2018: Meet the Jury
We are excited to introduce the five jurors for the eighth annual AZ Awards, Azure’s international competition that celebrates excellence in architecture and design.

Azure has brought together an extraordinary jury of renowned practitioners in the fields of architecture, landscape architecture, product design and interiors to evaluate the entries of the 2018 AZ Awards. Reflecting the multidisciplinary nature of our awards program, as well as the boundary-breaking nature of great design, the illustrious five will meet in March to judge every award category, and select the winners and finalists of our eighth annual awards program.

To submit to the 2018 AZ Awards, go to awards.azuremagazine.com. The deadline is Tuesday, February 20, 2018 (early bird deadline is February 1). 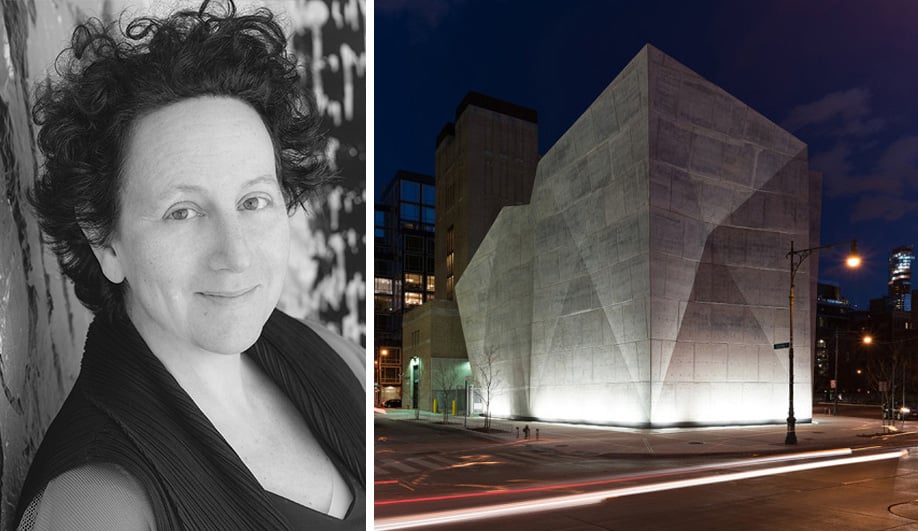 Claire Weisz is a founding partner of WXY, a New York firm globally recognized for its community-centred approach to architecture, urban design and planning. Its most recent projects include the resilient and welcoming Rockaway Boardwalks Reconstruction, commissioned in the aftermath of Hurricane Sandy; and the Spring Street Salt Shed and Manhattan Districts 1/2/5 Garage, in collaboration with Dattner Architects, a project that proves even the most utilitarian buildings ­- in this case, sanitation facilities – can be designed to evoke awe and civic pride.

The firm has also played a vital role in discussions around social housing: its Community Design for Affordable Homes and Sustainable Places for the US Department of Housing and Urban Development encompassed architectural and urban models, workshops and publications – an entire program that engaged all community stakeholders. In 2016, WXY was named New York State Firm of the Year. In addition to her role there, Weisz was a co-founder and co-executive director of The Design Trust for Public Space; she is a Fellow of the American Institute of Architects; is on the WMF Modern Century Advisory Council and has served on design juries both nationally and internationally. She lectures and teaches widely, most recently as the 2017 Portman Visiting Critic at the Georgia Tech School of Architecture. That same year, she was named one of Fast Company’s most creative people in business. 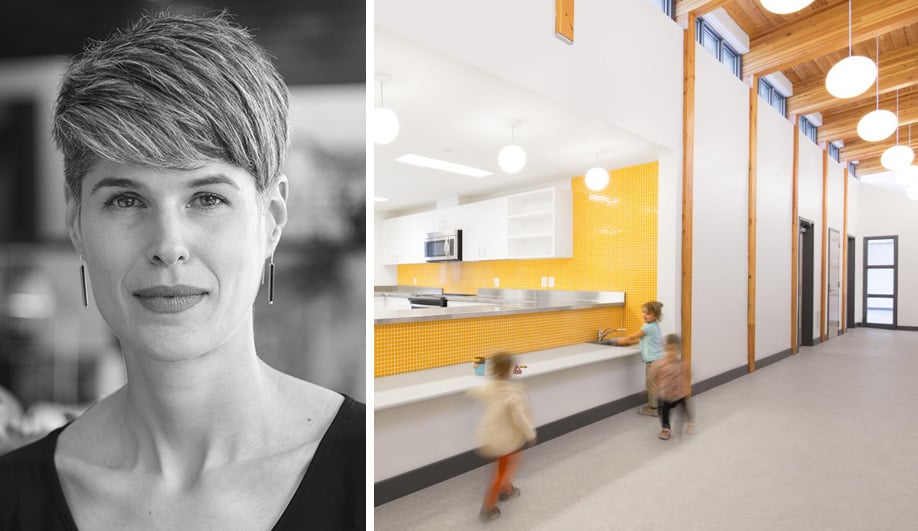 A partner at the renowned Toronto architecture, landscape architecture and urban design firm DTAH, Megan Torza was involved in the creation of two of Toronto’s most beloved community hubs: the Artscape Wychwood Barns and the Evergreen Brick Works – both award-winning, LEED-certified examples of the creative adaptive reuse of abandoned industrial facilities for not-for-profit clients. More recently, she has led the design of a renewed Farmers’ Market + Cultural Hub in downtown Niagara Falls; acted as professional advisor for the Etobicoke Civic Centre International Design Competition on behalf of Build Toronto and the City of Toronto; and developed the vision for an innovative urban farm and therapeutic greenhouse for the University Health Network.

Torza’s portfolio also includes institutional and housing projects for public and private-sector clients, such as the TRCA Office Headquarters and the Dane Avenue Child Care Centre in Toronto, as well as the Market Commons Affordable Housing in Guelph. She has designed integrated park pavilions for Toronto’s Riverdale Park East and North York’s Woodsy Park, and is currently the partner-in-charge of the Tommy Thompson Park Entrance Pavilion project. She curated the RavinePortal exhibition and co-designed, with Robert Cram, the Orange Crush installation at the Gladstone Hotel’s Come Up To My Room 2015. A frequent guest lecturer and design critic in the urban design and planning faculties at the University of Waterloo and Ryerson University, Torza serves as vice chair both on the City of Vaughan Urban Design Review Panel and on the executive board of the Toronto Society of Architects. 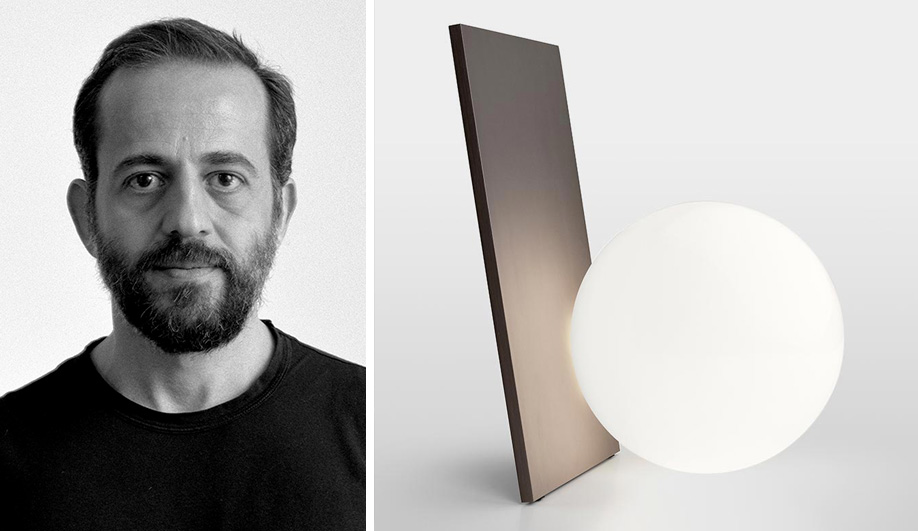 Best known for his sublime sculptural lighting for Flos and his own namesake label, Michael Anastassiades creates work with an enduring quality by focusing on proportion, the honest use of materials, and the physical presence of an object. Positioned between fine art and industrial design, his pieces balance the utilitarian with the poetic and enigmatic. Anastassiades was trained as a civil engineer at Imperial College of Science Technology and Medicine in London, but went on to study industrial design at the Royal College of Art. He founded Michael Anastassiades Studio in London in 1994, driven less by commercial incentive than by an ambition to establish a platform for the production of uncompromised objects.

Over its 24 years, the studio has refined a philosophy that champions ideas and experimentation, freeing the design process to allow for greater creativity. Anastassiades went on to launch his eponymous brand in 2007, to broaden the availability of his signature designs; it has since produced a collection of lighting, furniture, and objects that demonstrate the studio’s continuous search for eclecticism, individuality and consistency. This ethos has led to many successful collaborations with brands such as FLOS, Herman Miller, Salvatori, Nilufar, and Swedish design institution Svenskt Tenn. 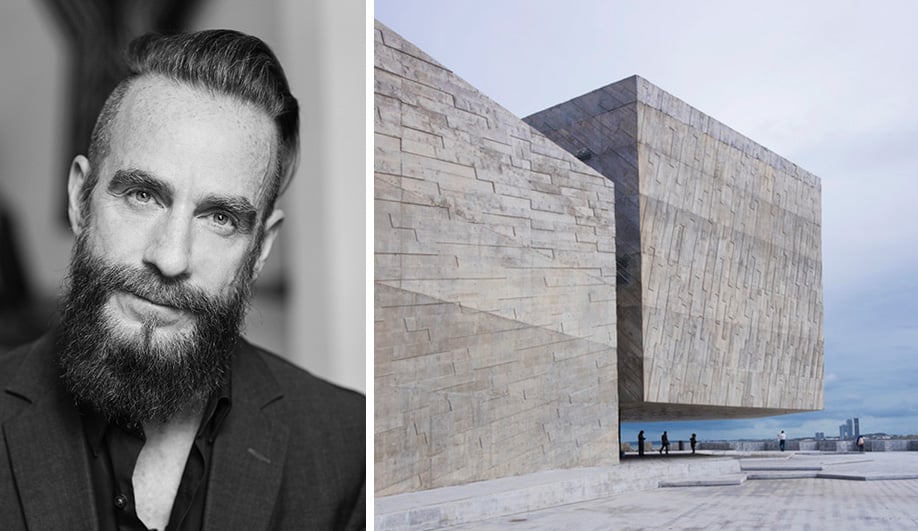 Over the past 15 years, Michel Rojkind has created some of the most exciting architecture and interiors in his native Mexico. He founded Rojkind Arquitectos in 2002; the firm focuses on exploring innovative architectural, social and urban strategies that positively impact our society and the environment. Its projects include the majestic Foro Boca, the future home of the Boca del Rio Philharmonic Orchestra, in Veracruz, the curvaceous High Park apartment building in Monterrey and the reimagined National Film Archive and Film Institute in Xoco. Rojkind studied architecture and urban planning at the Universidad Iberoamericana; he has been a visiting professor at SCI-Arc in L.A., IACC in Barcelona and UPenn in Philadelphia. He has juried several international awards and competitions and has lectured all over the world, at such events as TEDx, the Holcim Forum for Sustainable Construction, the World Architecture Festival and Design Indaba.

Rojkind has garnered acclaim both at home and internationally: in 2010, he was selected as one of the Architectural League of New York’s Emerging Voices; in 2015, he received a grant from the Sistema Nacional de Creadores de Arte | FONCA Mexico that recognized his work in merging digital design and craft; and the following year, Mexico’s GQ magazine named him Architect of the Year. 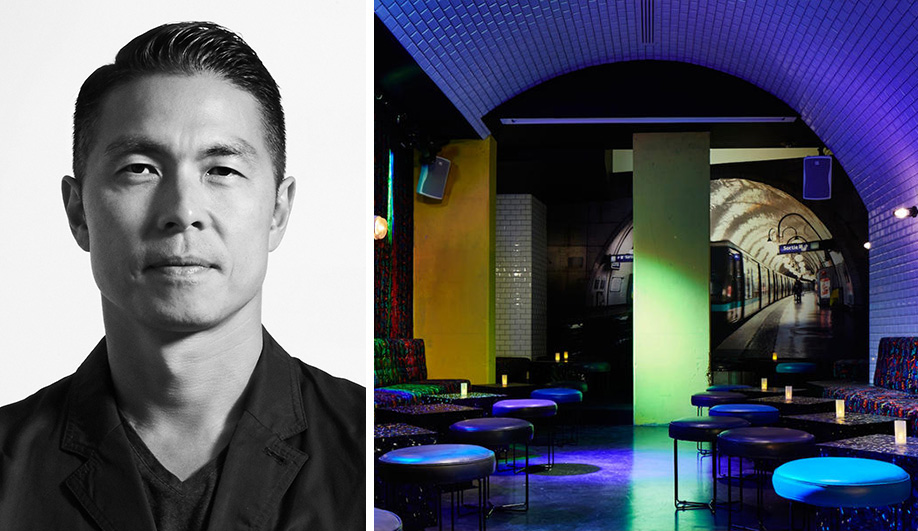 Allen Chan is co-founder of acclaimed multi-disciplinary global design studio DesignAgency. Founded in 1998, the studio unites interior design, architectural concepting, strategic branding, and visual communication. It is renowned and sought after in Canada, the U.S. and around the world for reimagining the guest and customer experience. Working for leading companies, developers and hospitality groups, DesignAgency brings experience, passion and creativity to make places that immerse guests in a diverse range of styles and experiences.

Chan highly values the relationship between brand messaging and designed environments, evident in his work with Momofuku, Fairmont Hotels and Resorts, the Ritz Carlton, St Regis and SBE Group. Currently, he is working with multiple new and existing entertainment brands to develop a unique design aesthetic for each property. He is a graduate of the internationally renowned Graduate School of Architecture Preservation and Planning at Columbia University in New York City, and also holds a Bachelor of Landscape Architecture from the University of Toronto.

The 2018 AZ Awards is presented by Cosentino, Keilhauer, Stone Tile and Laminam, and was sponsored by Flos, Landscape Forms, Urban Capital, and George Brown College School of Design. Gala sponsors were Alpi, DXV, Farrow&Ball, Scavolini, and Tas. The hotel sponsor is The Drake Hotel.