Great Gifts Designed By Architects
With the holidays fast approaching, we've rounded up a selection of gift options - for the design-savvy giver or receiver - from top architects including David Adjaye, Sam Jacob and Bjarke Ingels. 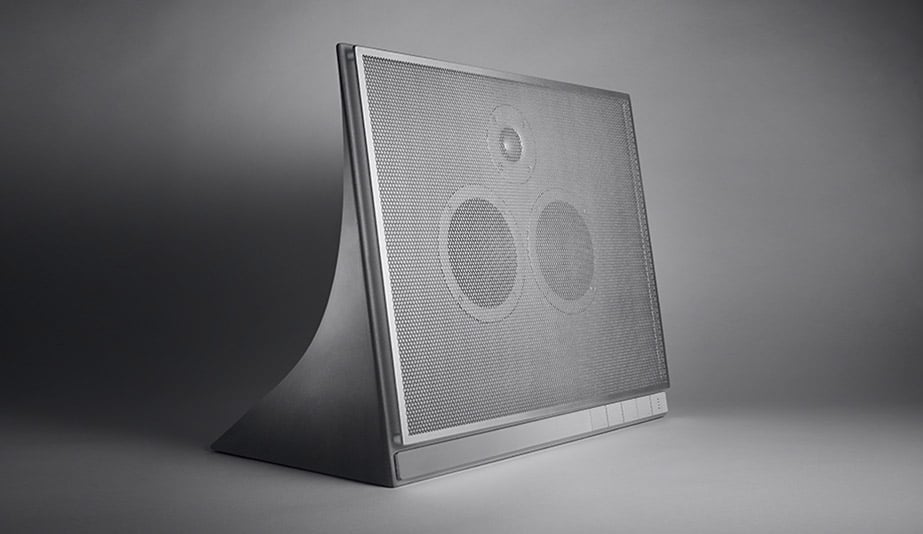 Master & Dynamic Speaker by David Adjaye
Made from a proprietary concrete composite, the MA770 Wireless Speaker connects via WiFi or Bluetooth and incorporates two four-inch woven Kevlar long throw woofers, as well as a 1.5-inch titanium tweeter. The sleek stainless steel grill is magnetically attached and can easily be removed to display the inner components and hand-finished concrete body. It’s available through Master & Dynamic, or the MoMA Design Store. 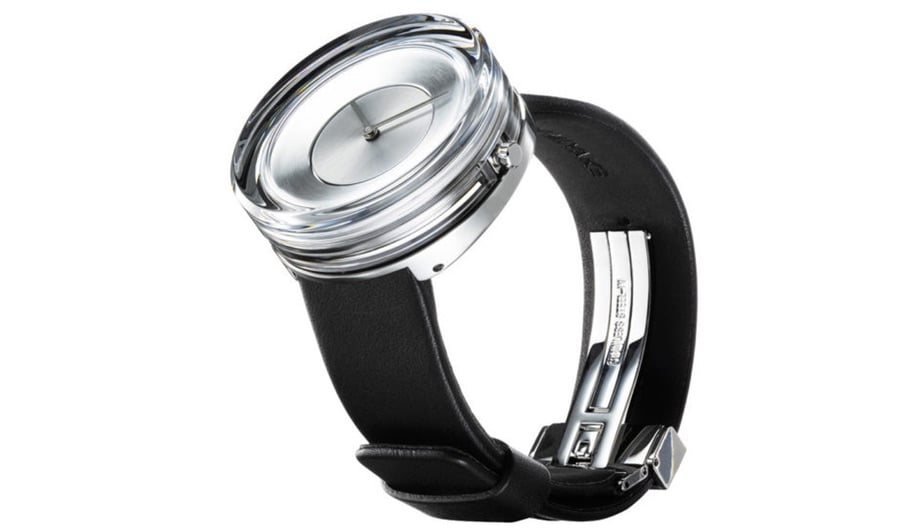 Issey Miyake Glass Watch by Tokujin Yoshiko
The architect topped his previous collaborations with Miyake’s watch project with this piece, featuring a 39-millimetre-thick glass casing that reflects light from all angles. Paired with a matte black leather strap the sculptural accessory is offered with a silver or black dial, either of which is equally to suited to men or women. It’s available for purchase beginning today, November 10. 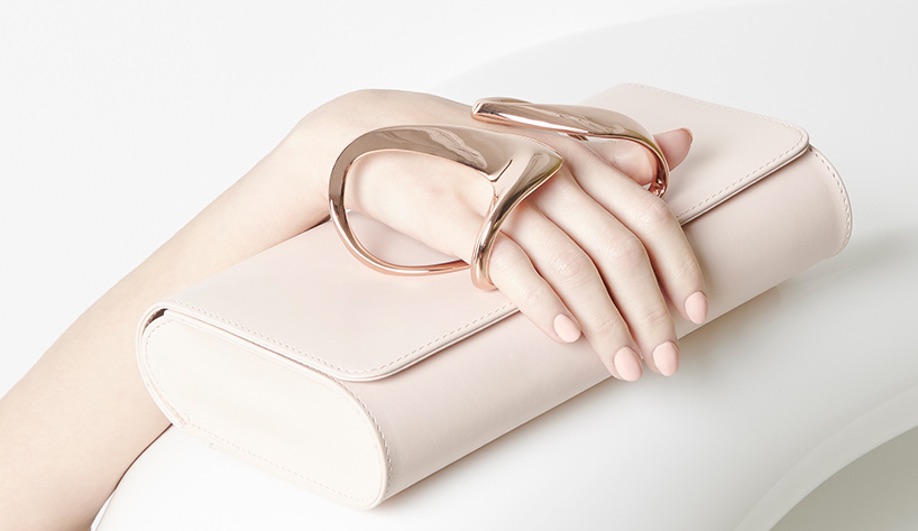 Perrin Paris clutch collection by Zaha Hadid
You might have to act fast to scoop up one of these leather clutches, featuring metal cuffs in classic Zaha forms. The limited edition collection includes seven designs and three cuff styles, and is the result of a collaboration that began in 2015, after Hadid received a Perrin Paris Glove clutch as a gift. 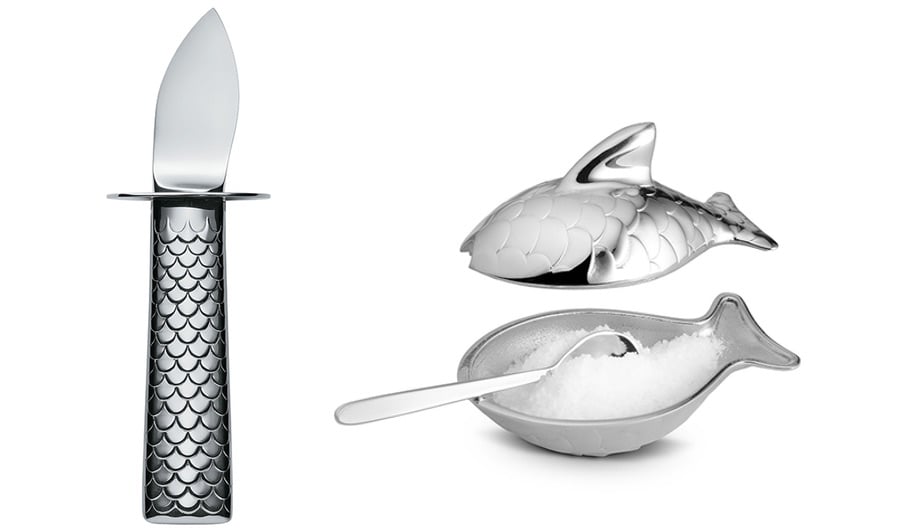 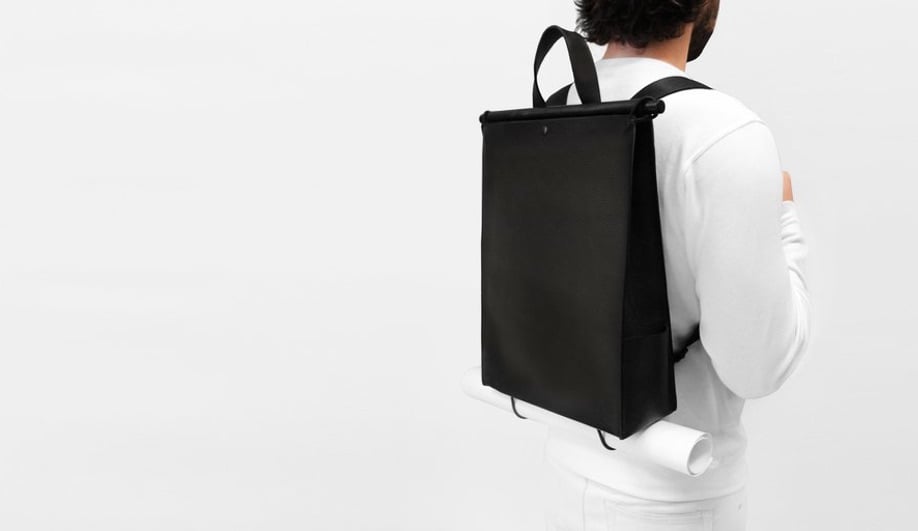 Sac à Dos by Atelier YUL
Architect Cece de la Montagne launched the Montreal-based Atelier YUL line as a result of her frustration with the lack of stylish bags that could accommodate large-format drawings. This backpack is the latest in the collection of stripped down satchels. Made from pebbled genuine leather it incorporates small bungee straps to hold a tube of drawings or architectural plans, or even a yoga mat or small tripod. 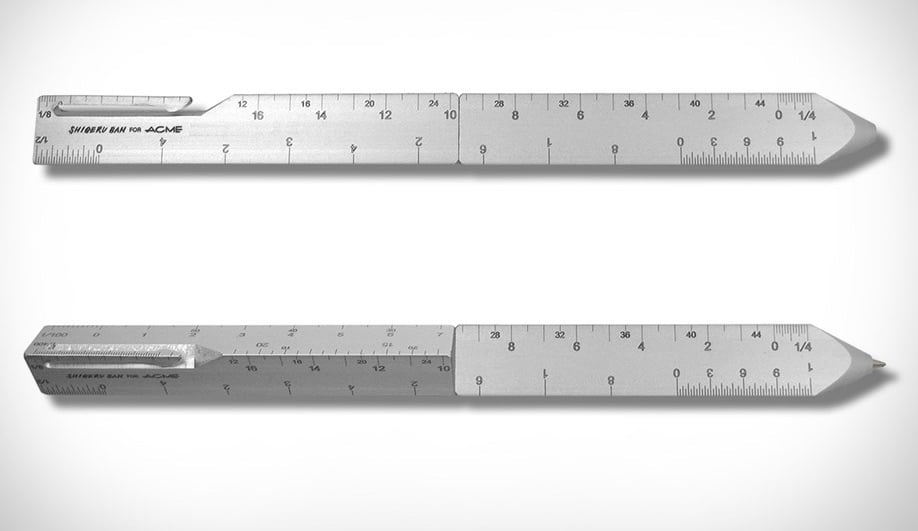 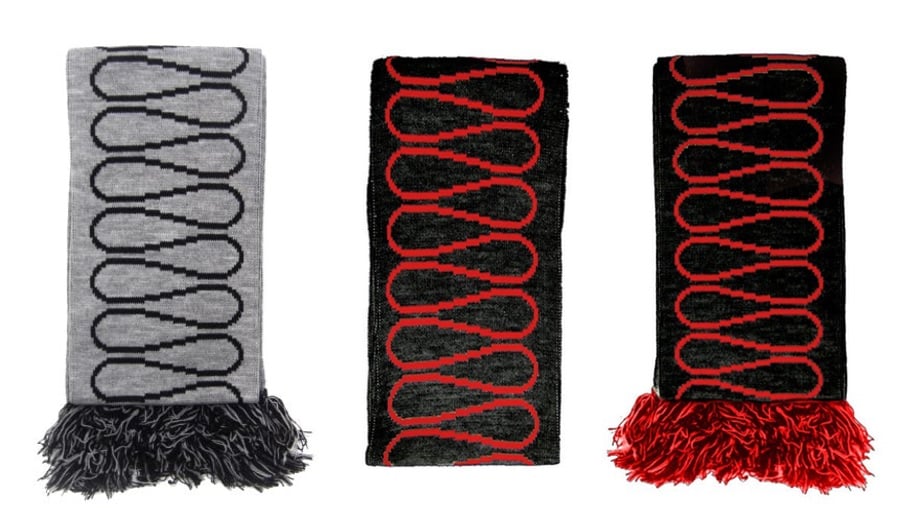 Insulation scarf by Sam Jacob
Speaking of architectural drawings, this swerving motif of this quirky scarf is lifted from the traditional symbol for insulation. Available through the Sam Jacob Studio website, the fringed neck warmer was introduced last year in black on grey, with a black on red “CAD” version released last month. 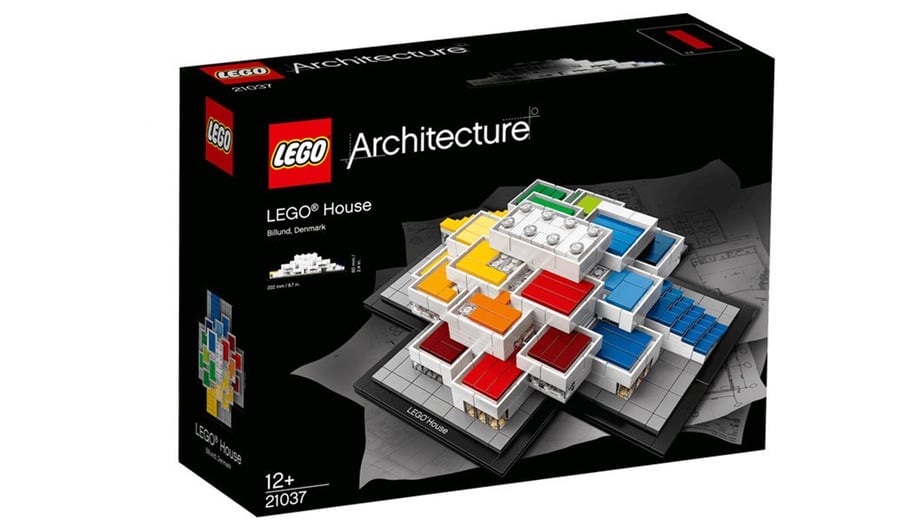 Lego House by BIG Lego set
Before Bjarke Ingels’s highly anticipated project for Lego opened this fall, the structure had already been broken down into a 744-piece set for the iconic brand’s Architect Series. It might be the most meta toy ever: Ingels’s design comprises 21 stacked blocks, which are crowned by a “keystone” module, built to mimic a supersized two-by-four Lego brick. 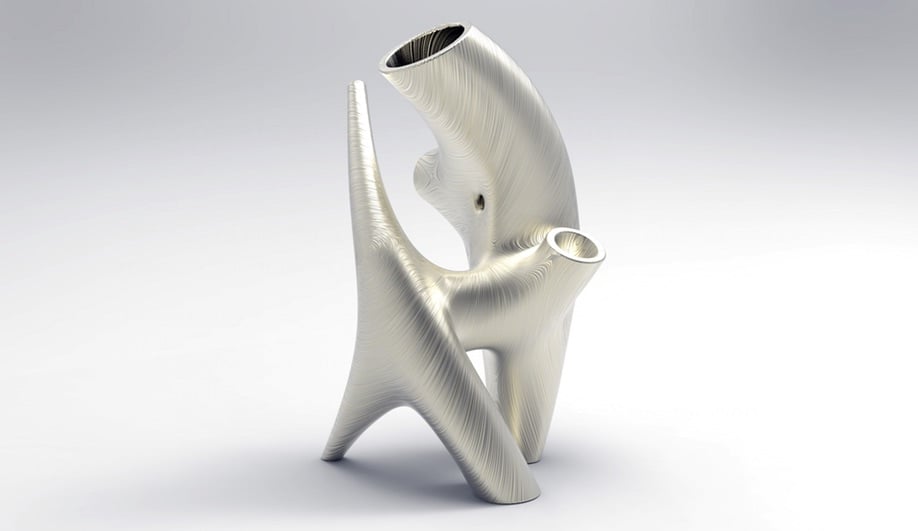 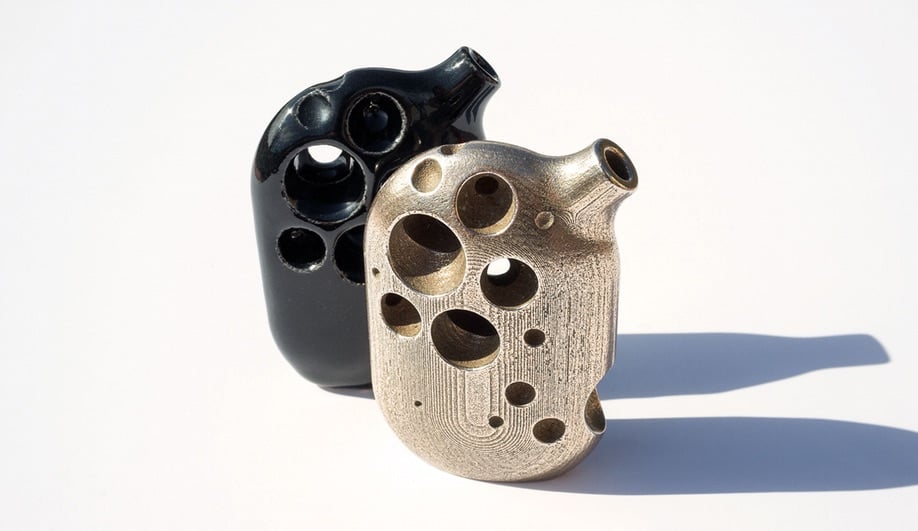 Toyko Smoke Io and Crater Pipes by Partisans
What to get for that person who has everything? How about a $12,700 bong, in 3D-printed stainless steel? If the pricetag is a bit steep, Partisans co-founder Alex Jospehson’s collaboration with Toronto brand Tokyo Smoke also includes a less spendy version of the Io pipe,in black glazed porcelain. That can be picked up for about $12,000 less, or the pocket-sized Crater pipe is sold in the same materials for a fraction of the cost. 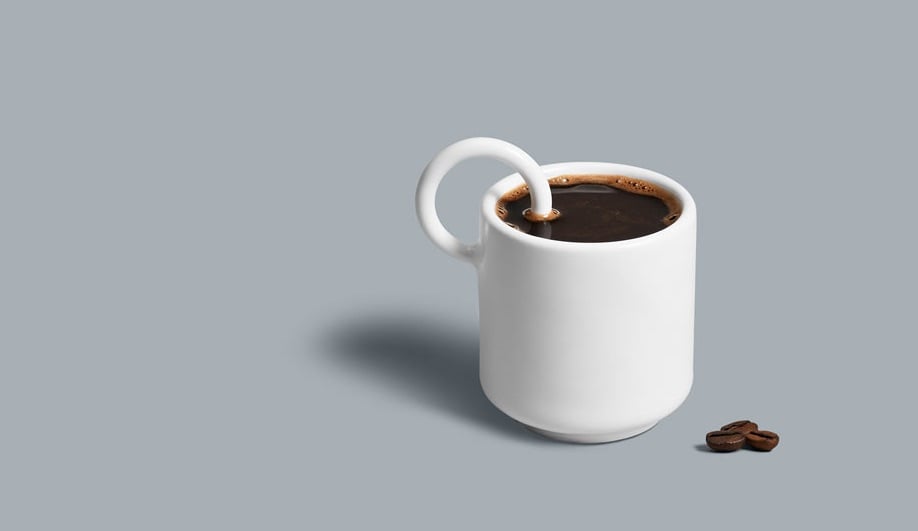 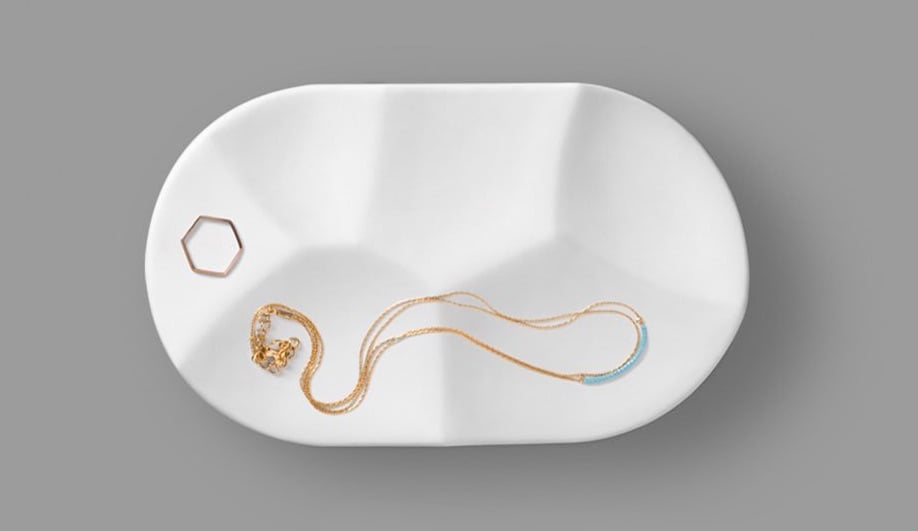 Cerco espresso cup and Carve Pill Bowl for Othr by Kutarq Studio
The Valencia studio first teamed with Joe Doucet’s 3D-printed brand for the sculptural Carve Pill Bowl, which features an array of recesses that can hold anything from jewelry to snacks. This year they followed up with Cerco, a minimal yet playful espresso cup that dunks its circular handle into the cup’s interior.
SHARE
Twitter, Facebook, LinkedIn, Pinterest, Email
TAGS
Gift Guide, Personalities, Product Design,
We rely on advertising revenue to support the creative content on our site. Please consider whitelisting our site in your settings, or pausing your adblocker while stopping by.